ROY KEANE has labelled England star Jude Bellingham as the ‘complete midfielder’ after his second half showing against San Marino.

The 17-year-old dazzled on his second international cap as he came off the bench in the World Cup qualifier during the 5-0 win on Thursday. 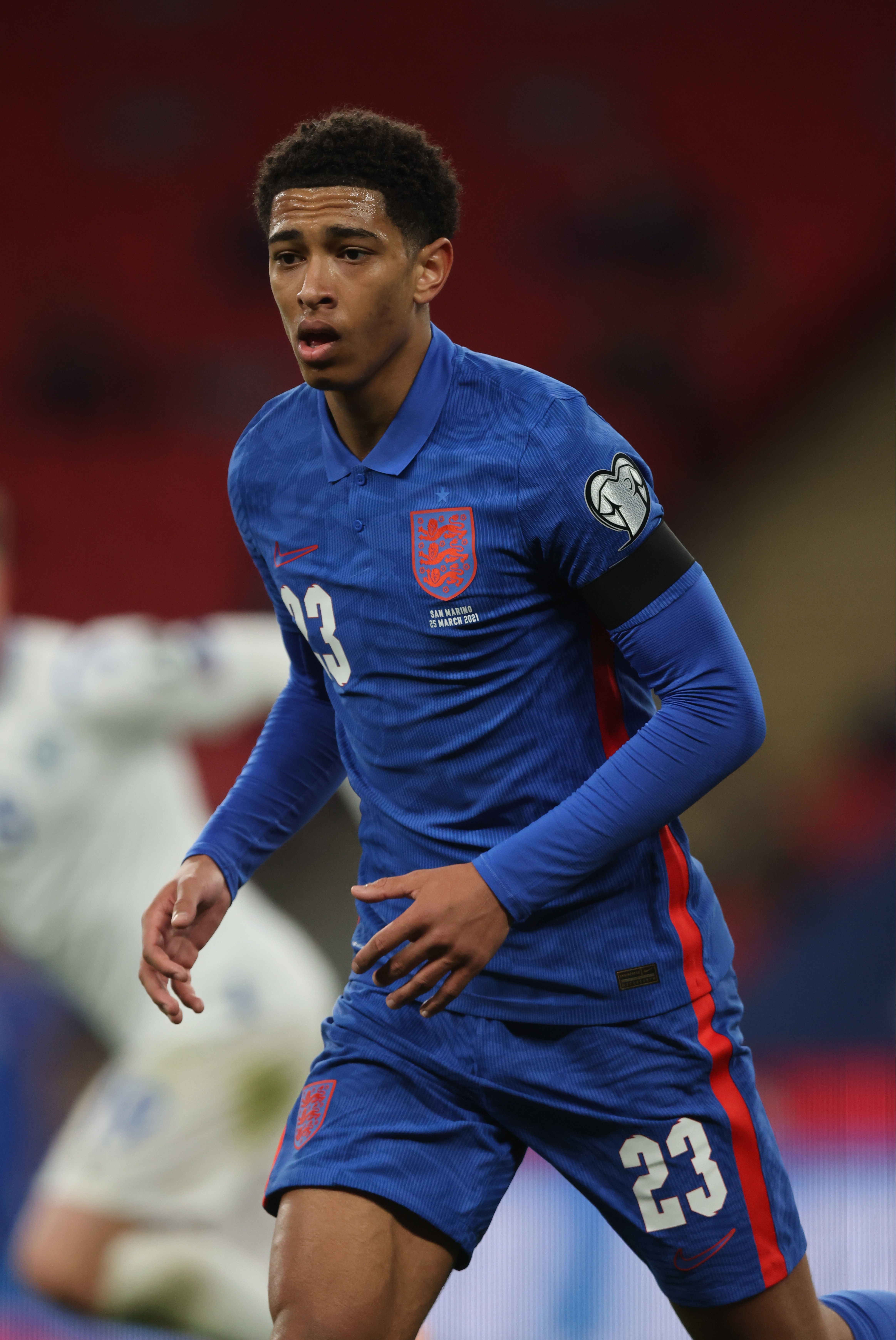 Jude Bellingham impressed for England in their 5-0 win against San Marino on ThursdayCredit: Getty 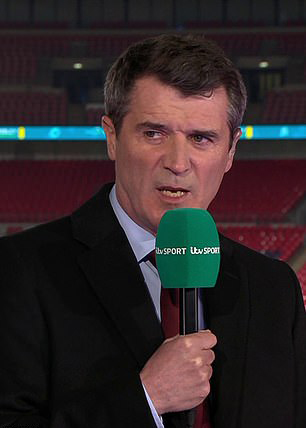 Roy Keane was full of praise for Bellingham as he hailed him as a ‘complete midifelder’Credit: ITV

And Keane has waxed lyrical over the teenager who opted to join Borussia Dortmund from Birmingham last summer instead of Manchester United.

Keane – who has held talks with Celtic about the vacant manager’s job – told ITV Sport: “Bellingham looks like a complete midfielder.

“He’ll be disappointed with missing the chance, but at 17 he has nice composure, happy to break forward, very good night’s work.

“He will be disappointed with the chance, he tries to complicate it when he should just side-foot it.”

Ian Wright added: “Some players want to move it quickly and he has a nice calmness to him, and we’re going to need it.”

Bellingham has become a key player for BVB this term, where he has scored once and provided four assists in 35 games in all competitions.

And the youngster revealed that it was an easy decision to join the German outfit, despite being chased by the Red Devils.

He told Sky Sports: “The hardest thing about leaving Birmingham was because I had been there so long.

“It felt like they were a massive part of me, being a fan and then working all the way through the academy and playing for the first team.

“I think in life you have to take opportunities, and this is a huge one for me to come and play for such a big club.

“It wasn’t a hard decision for me to come here.”