ROY KEANE claims England skipper Harry Kane is “not a good leader” and fails to “dig out” team-mates… but Manchester United MUST sign him anyway.

Old Trafford legend Keane believes the wantaway Tottenham‘s striker’s lack of communication could be a “big problem” at the Euros.

Harry Kane is a must-have striker for Man Utd but lacks true leadership skills, according to Roy KeaneCredit: Getty 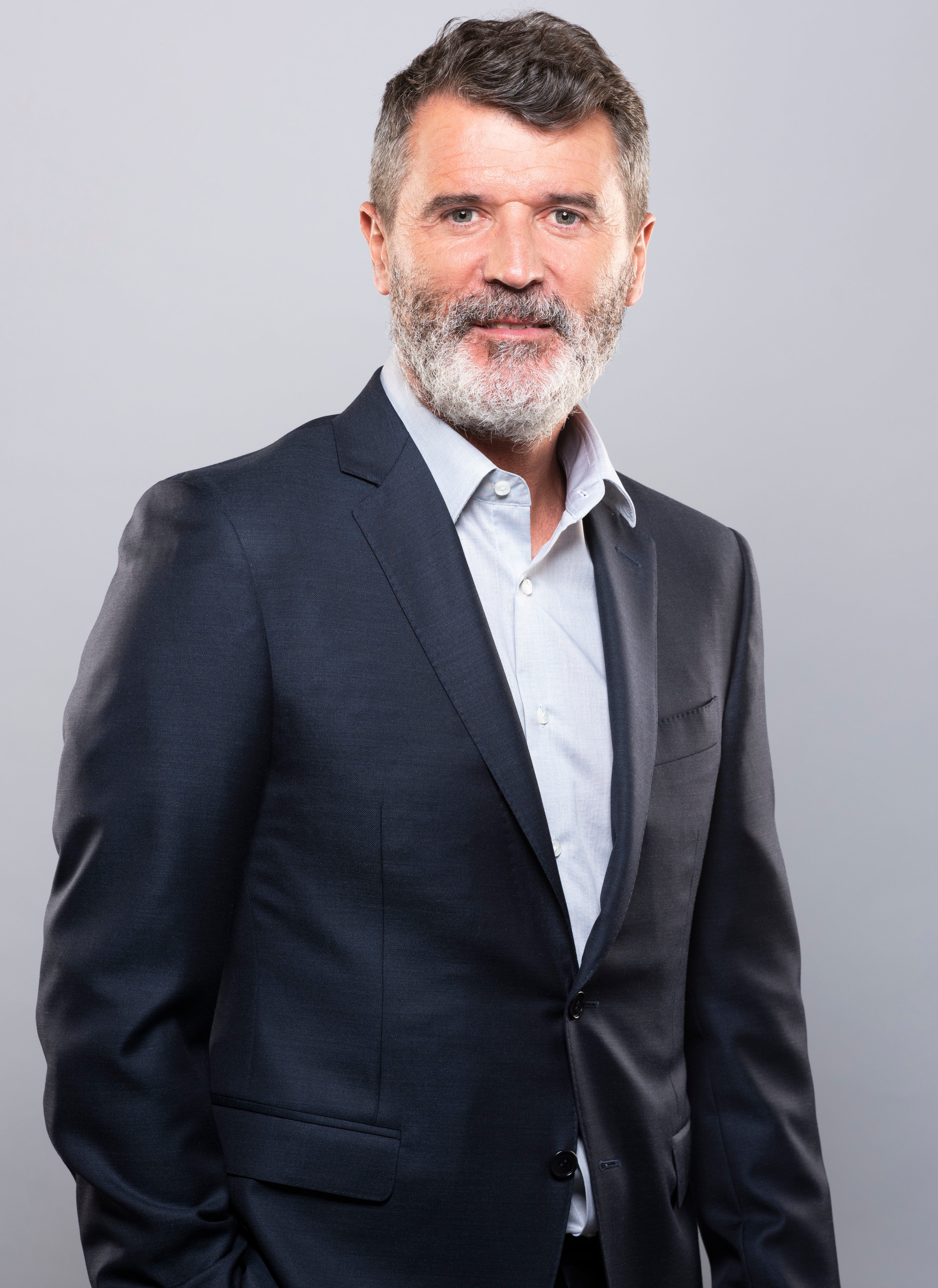 Roy Keane rates Harry Kane as an ‘amazing’ striker but wishes he could get tougher on under-performing team-matesCredit: Rex

But he still told United to buy the Golden Boot winner this summer, adding: “I don’t care if its £120m.”

Keane, though, has major doubts over the 27-year-old’s ability to inspire England, just when he should be at his peak.

On his Road to Wembley series with SkyBet, former hardman midfielder Keane named the one weakness he can see in Kane’s game.

He said: “The only thing I’d hold against Kane – there’s a big negative I have towards Kane.

“I think Kane is an amazing player. I think every club should be trying to sign him.

‘But I don’t think he’s a good leader. I never see him digging anyone out when he was at Spurs.

“I know people might go ‘well that’s not in his personality’ or ‘he might do it in the dressing room’. I don’t think he does, and that’s a big problem.”

But Kane added: “Okay, you can lead with your brilliant play, but sometimes I think I want to see another side to Kane.

“I’d love to see him get hold of somebody, and I’m on about Spurs.

“Some players have been really poor or downing tools for certain managers. I never saw Kane digging them out.

“So that’s my only hang-up with Kane as a leader and a captain.”