The Red Devils were dumped out of the competition on penalties after the Championship side held them to a 1-1 draw over 120 minutes.

Elanga missed the crucial penalty for United in the shoot-outCredit: Alamy 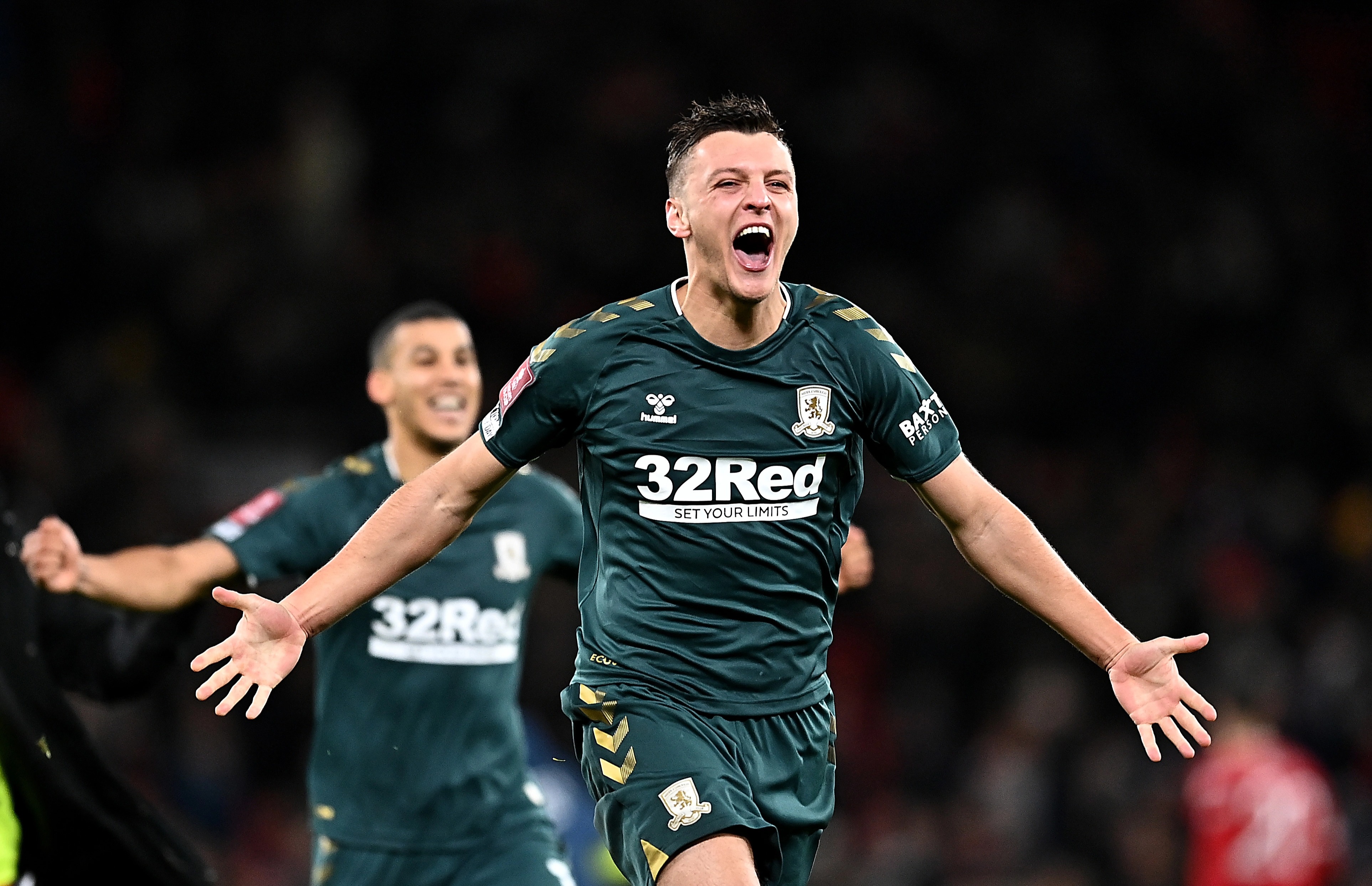 Boro enjoyed a famous win at Old Trafford as they booked their place in the fifth roundCredit: Getty 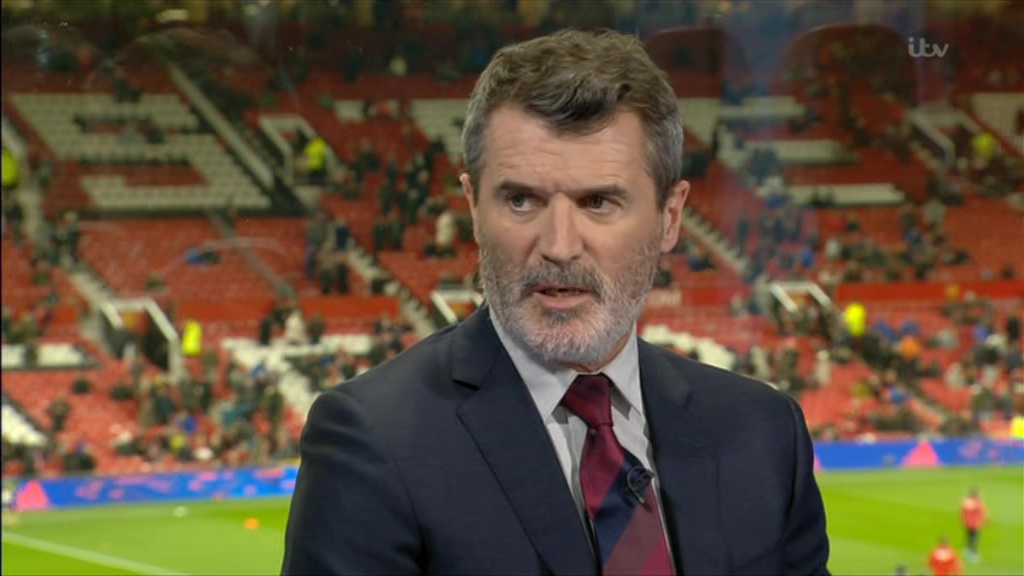 Keane was not happy with his former club being dumped out of the FA CupCredit: ITV

Man Utd missed a host of chances – including a Cristiano Ronaldo spot kick and a sitter for fellow Portuguese international Bruno Fernandes.

But Boro held out and ended up coming through 8-7 in the shoot-out as United youngster Anthony Elanga blasted his penalty over the bar.

And Keane was not impressed with his former club after the game.

Speaking to ITV Sport, he said: “Over the last couple of home matches they have only scored one goal and one obviously again tonight.

“I was talking about Man United finding a way to win the game but what did they do, they found a way to lose the game. That’s not a good sign.

“You have to be critical of United. First half fantastic, but they are playing a Championship team. 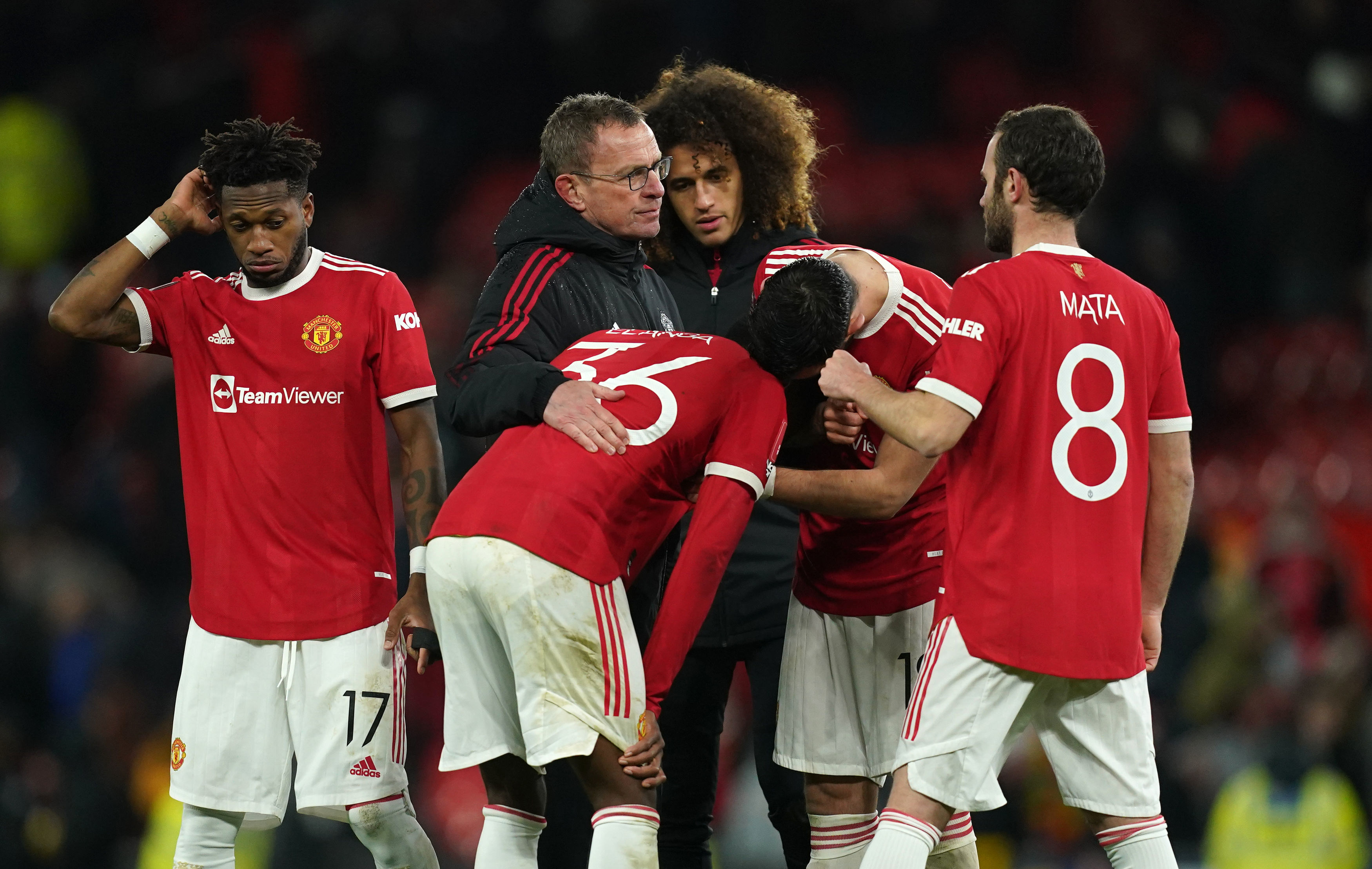 The defeat leaves the Champions League as United’s only realistic hope of silverware this seasonCredit: PA

“To lose to a Championship team at home in the Cup, it’s obviously not good enough.”

When asked by presenter Mark Pougatch if it is impossible to play at full throttle for the whole game, the Irishman added: “I think it is, but then that’s when you have team management.

“Of course, Middlesbrough were going to come with a bit of pressure in the second half, but you control it.

“Even with the goal they conceded, they were outnumbered, players weren’t getting back, and that’s where I go back to it, you need a bit of leadership.

“The character to go ‘Ok, we have dropped off for 10 or 15 minutes but we are still up against Middlesbrough, we’ll still slip back in and find a moment.’

“But Fernandes’s miss there, he has to score, there is no logic to that miss, he has got to hit the target.”

Keane then finished his assessment of the game by admitting it alters the feeling around Old Trafford.

He said: “Changes the mood, the mood in the ground tonight.

“No doubt the fans will be leaving the ground…. We were fully expecting them to beat a Championship team, Man United at home, but no.

“It adds more and more pressure for the upcoming games.”

Next up for Man Utd is a trip to Turf Moor to take on Burnley in the Premier League on Tuesday.