A STUNNING former dancer who has a 15-year-old son with Ronaldinho has admitted she is on friendly terms with the football legend.

Janaina Mendes had always been described as camera-shy and her appearance in a photo with the ex-Barcelona and AC Milan star when their footballer son Joao Mendes signed his first Nike contract nearly two years ago was described at the time as ‘rare’. 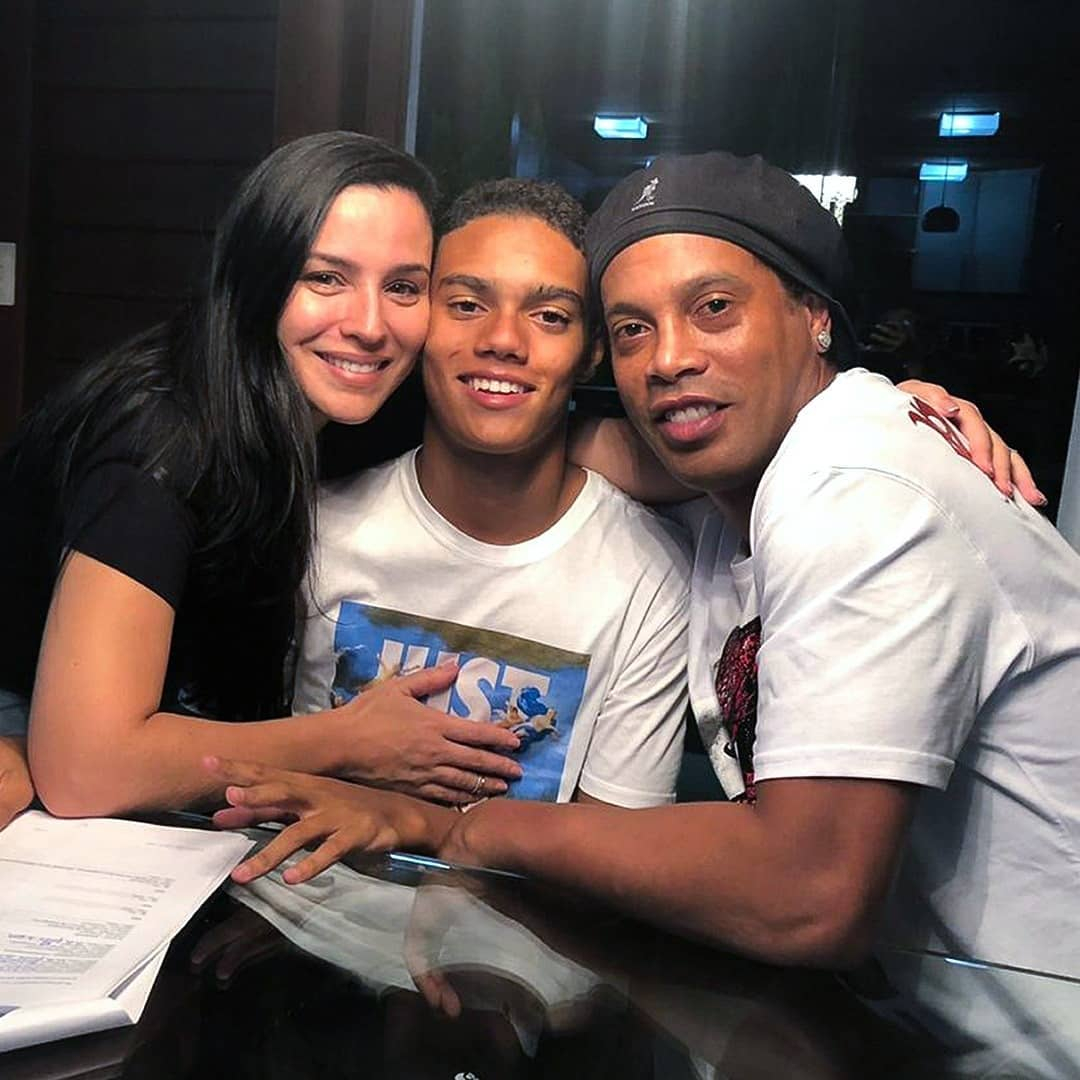 Ronaldinho and Janaina Mendes with their footballer son Joao who signed for NikeCredit: Instagram / @ronaldinho 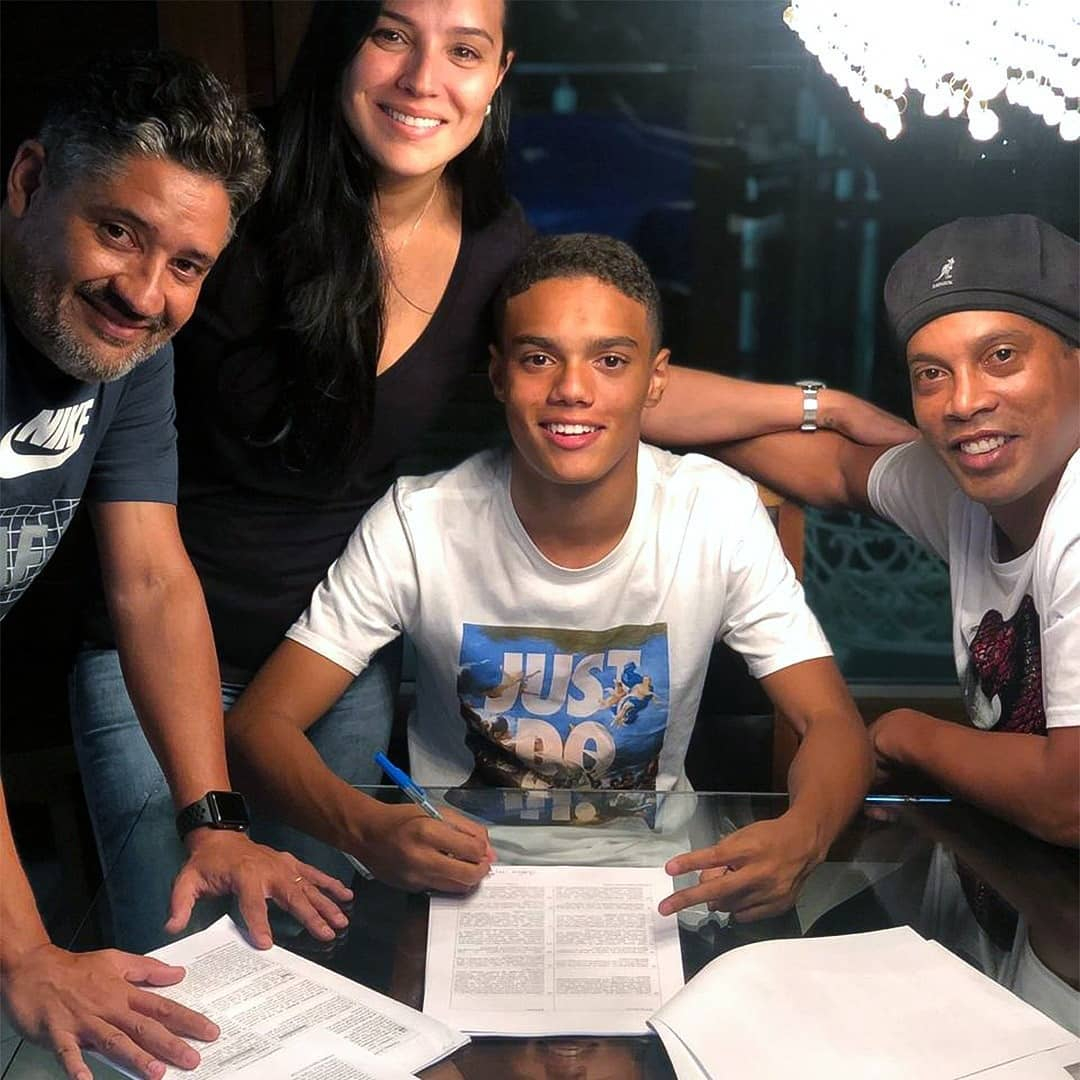 The youngster put pen to paper on a deal with the sportswear giants in 2019Credit: Instagram / @ronaldinho 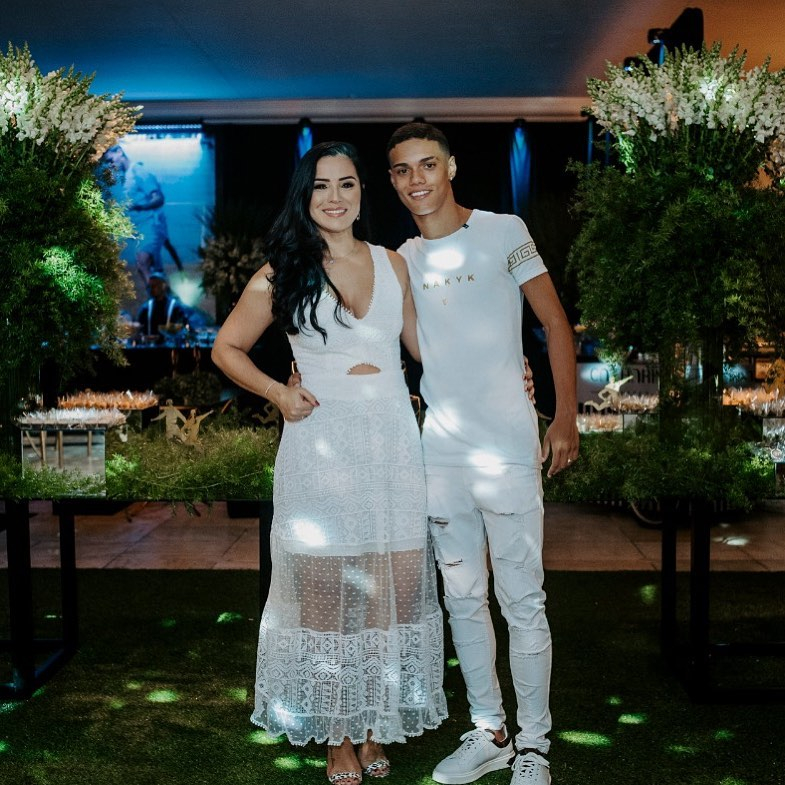 Janaina Mendes with son Joao who she shares with RonaldinhoCredit: Instagram / @jnattielle 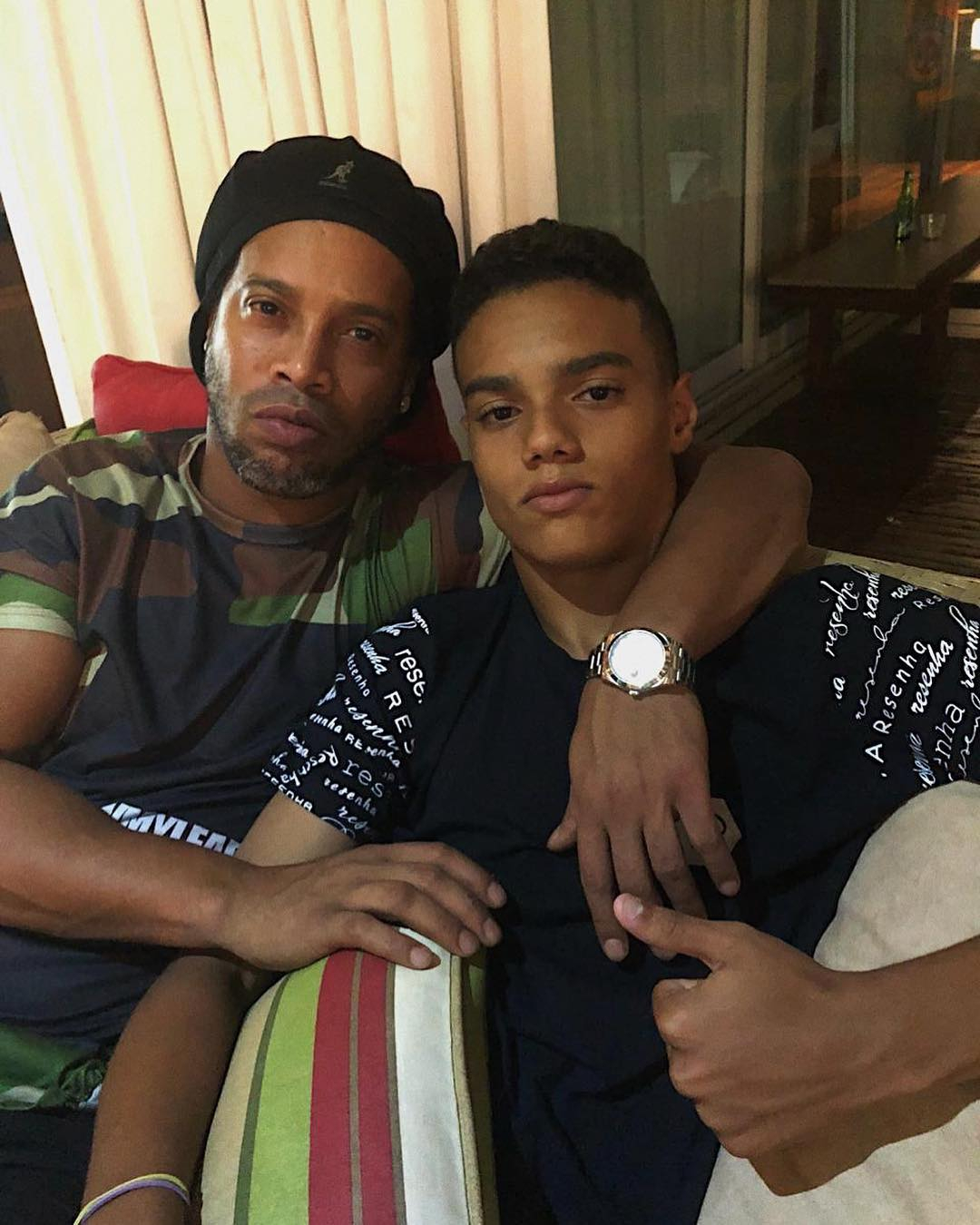 On Monday it emerged the pretty brunette had come out of the shadows after making her Instagram account public.

And she told a fan she was ‘friends’ with Ronaldinho and revealed the pair met and started dating when she was a dancer on a popular Brazilian TV show called Domingao do Faustao, which is sometimes known simply as Faustao.

Janaina, mum to a four-year-old daughter from a new relationship, told the fan after opening up her Instagram account: “We met when I was dancing on Faustao.

“Now we’re friends and the parents of Joao.

“I think many women can identify with me and my story, my crazy, busy day-to-day life as a single mother-of-two.

“I think there is nothing more inspiring than promoting this union and generating empathy between us.”

She added: “It is worth all the work. It’s not easy, but I consider myself to be the luckiest woman in the world for the children God gave me.”

Janaina, 37, currently lives in the Brazilian city of Belo Horizonte where Ronaldinho’s former club Atletico Mineiro is based and where he was forced to quarantine in a hotel last October after testing positive for coronavirus. 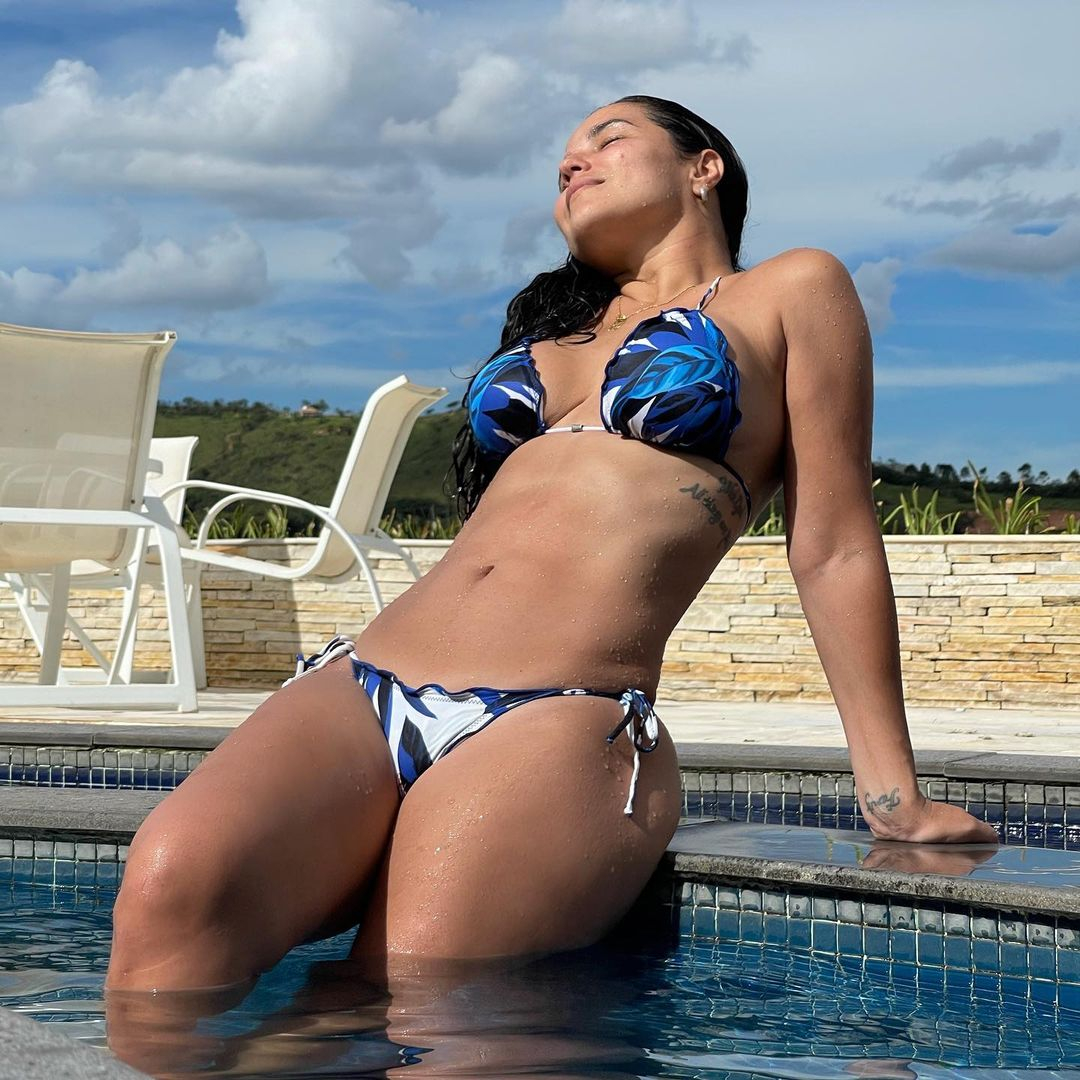 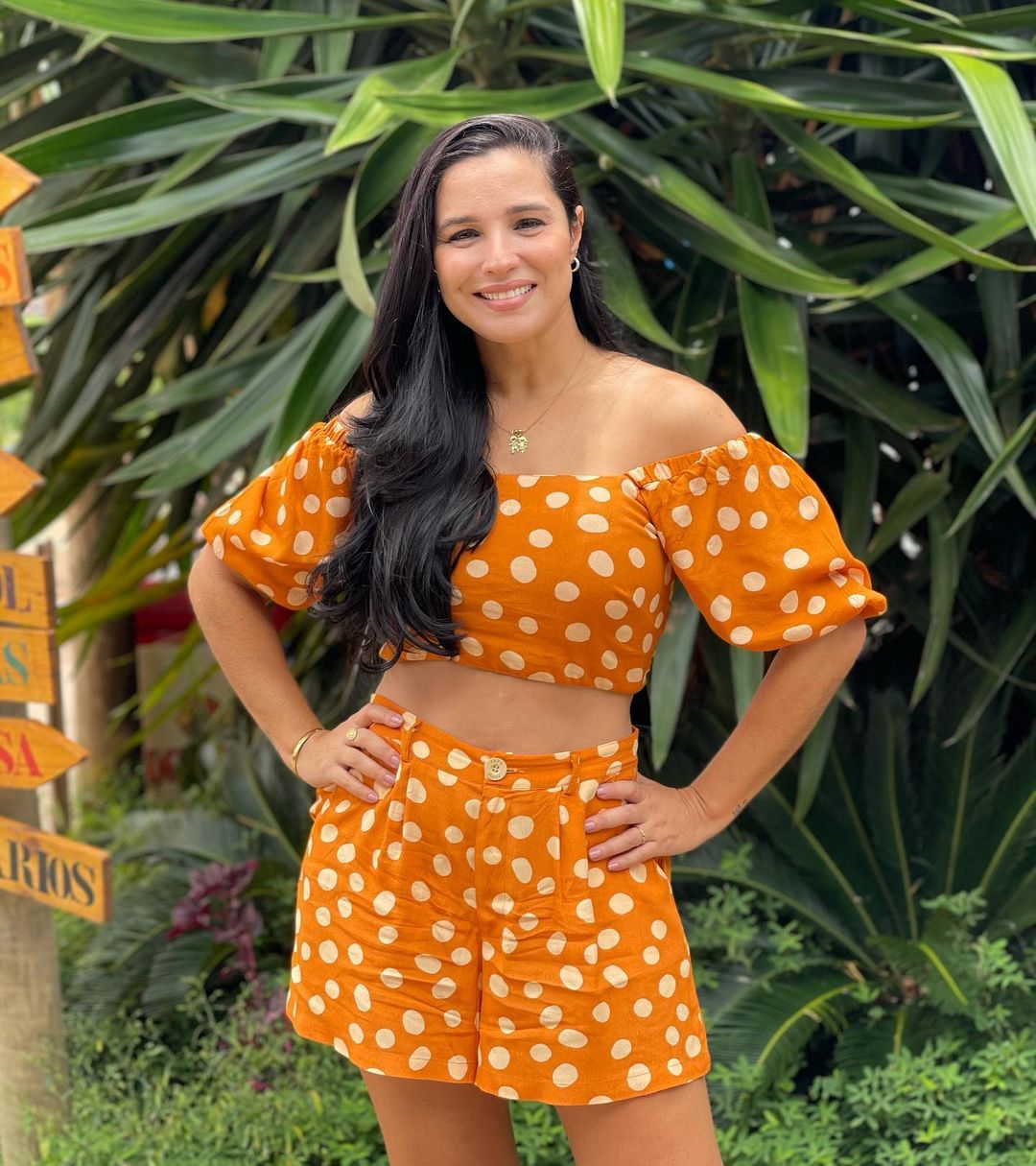 The mum of two insists she is still friends with the footballing legendCredit: Instagram / @jnattielle 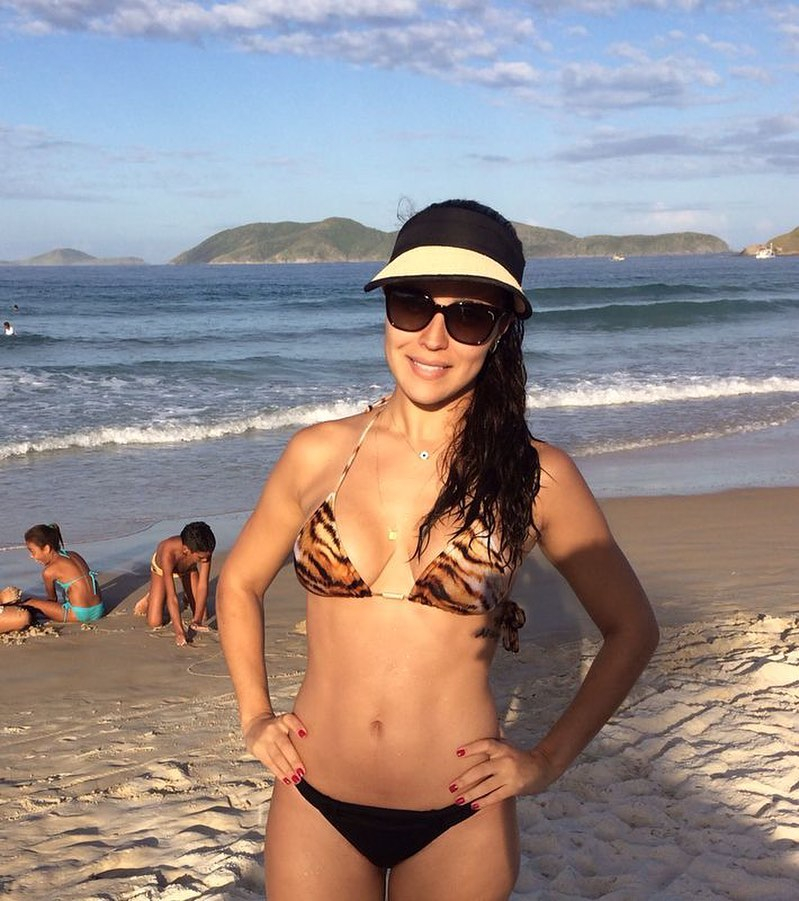 The football icon, who spent time in prison in Paraguay last year after flying into the country with a fake passport, is based in his native Porto Alegre just over 1,000 miles south.

His teenage son, who plays for Brazilian side Cruzeiro, is his only child.

Joao Mendes was just 14 when he signed his first contract with Nike in May 2019 in the presence of his stunning mum and Ronaldinho, the face of the company when he crowned the world’s best player in 2005.

The youngster described his mum in a gushing recent social media tribute as ‘his best friend and life partner’.