CHELSEA flop Romelu Lukaku has expressed his delight at returning to Inter Milan as he closes in on a loan switch.

The £97.5million striker will link up with the San Siro outfit just a year after departing with the Serie A giants agreeing a £6.9m season-long loan fee.

Romelu Lukaku is back in Italy as he nears his return to Inter Milan on loanCredit: @DAZN_IT 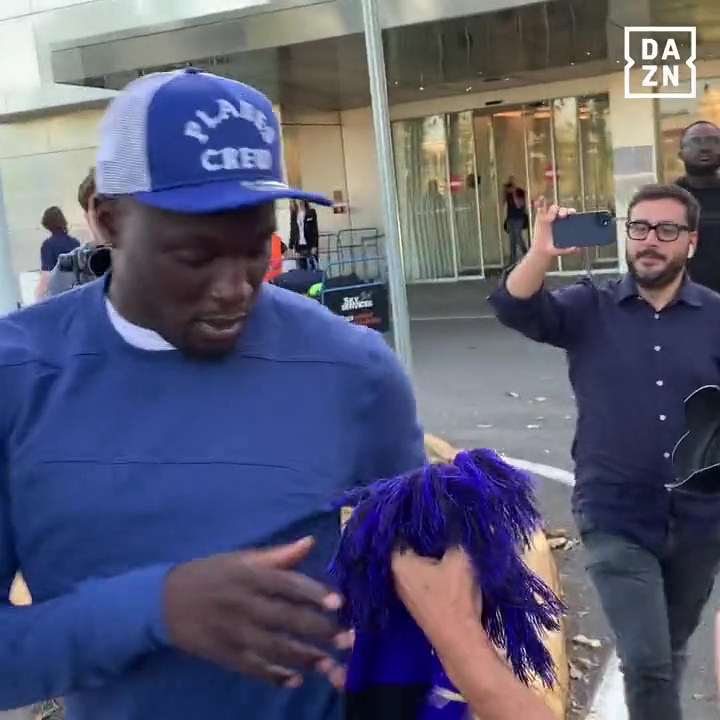 Chelsea striker Lukaku is now set to undergo his medical before his loan switch is officially announcedCredit: @DAZN_IT

Club CEO Giuseppe Marotta has already confirmed that the ex-Manchester United man is set to sign.

Lukaku, 29, arrived in Italy on Wednesday morning to undergo his Inter medical before his return is officially announced.

He has been filmed holding up a black and blue Nerazzurri scarf as he proudly posed for the camera.

And the Belgium international, who is understood to have taken a pay cut in order to join Inter, can’t wait to get back firing for Simone Inzaghi’s men. 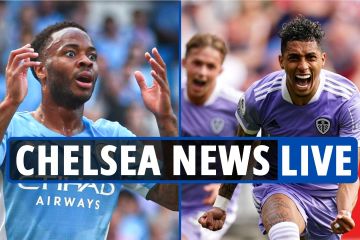 In a clip shared by Dazn, Lukaku was asked by reporters to give his thoughts on returning to Inter.

But while Lukaku is buzzing to be back, Inter’s ultras aren’t best pleased after he initially left them last year to go back to Stamford Bridge.

And the Curva Nord have warned their fellow supporters that the centre-forward shouldn’t be welcomed back, as they stated he will have to earn their respect.

They stated: “Curva Nord supports Inter and will not make any objection to the player (despite last summer’s behaviour).

“Given this no one should go to welcome him with scarves or banners of the Curva or of the groups that compose it.

“Everything that will eventually be done towards him in the future will have to earn it on the pitch with humility and sweat.

They went on to write: “Let us also be clear to everyone that we will never cheer against Lukaku if he wears the Inter shirt again.

“However, we invite all Inter fans not to fall into the opposite trap, that of running immediately and drooling after him.

“In addition to a clear instinctive emotional aspect, pretending that nothing has happened would only give a further acceleration to that process that has been going on for years aimed at making us all stupid and supine consumers.”