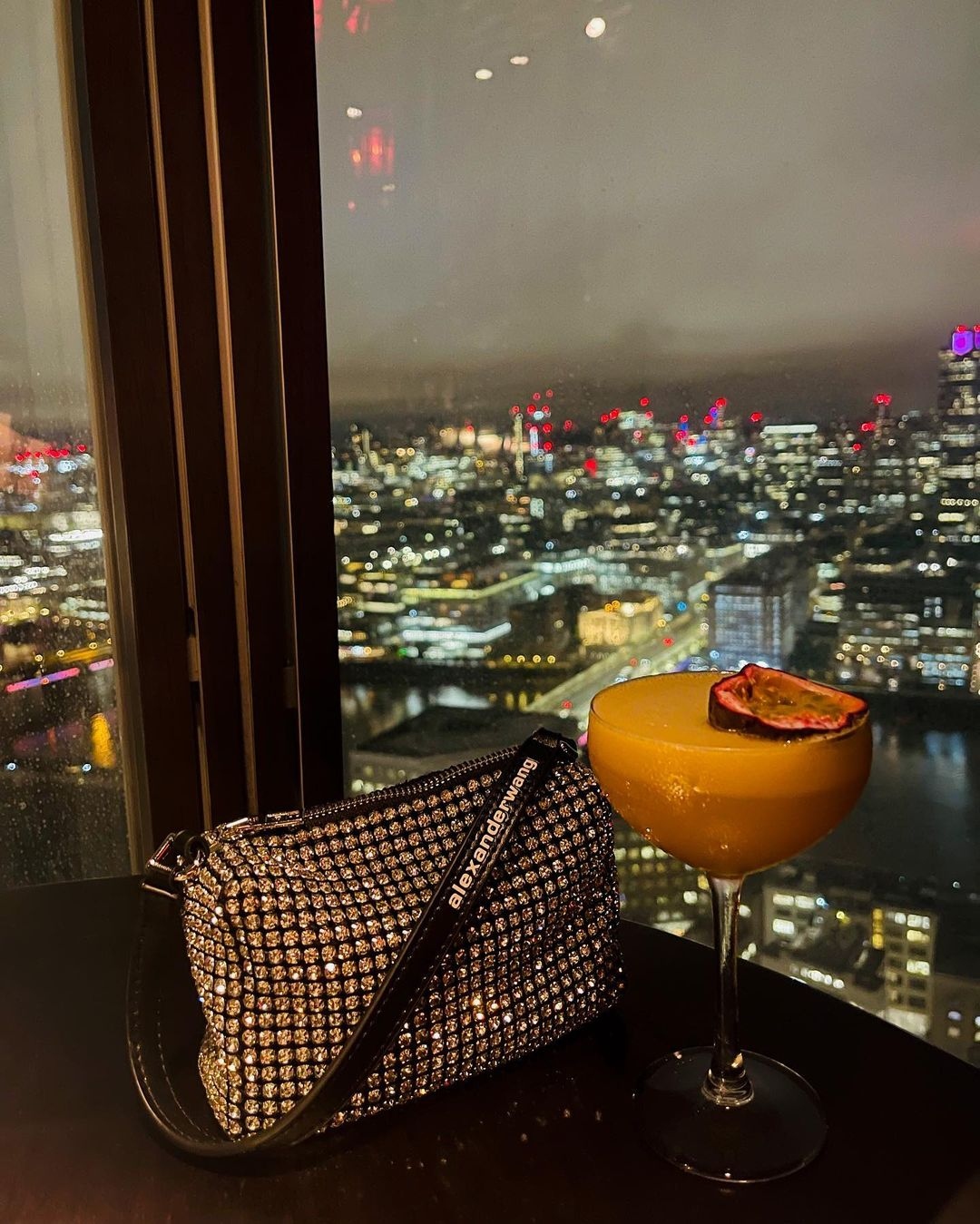 More than 12,000 of Lauren’s Instagram fans soon ‘liked’ a snap she posted of the couple at a venue that boasts “occasionally fiery Northern Chinese cuisine”,

Rice’s career has certainly spiced up over the past two years.

After controversially swapping the Republic of Ireland for the Three Lions, he has been increasingly linked to Chelsea, Manchester United and City.

Throughout his rising career, Rice’s relationship with fellow Londoner Lauren has remained stable.

And he looked blissfully happy with Lauren as they denied at the luxury eaterie.

Many of the capital’s most famous sites can be seen in the backdrop of such a height, looking across the River Thames.

And admiring eyes from far and wide are also being cast over Rice as he himself is now one of London’s prize assets.

Champions City have been making waves with their reported interest in the 22-year-old.

And as Rice is also able to play in central defence, Etihad chief Pep Guardiola sees him as a strong candidate to succeed versatile anchorman Fernandinho, 36.

West Ham still hope to keep him beyond this season.

But Old Trafford legend Gary Neville said: “He’ll have to transfer to a team in the Champions League.”

And asked about Rice’s role, Nev replied: “Where he plays in midfield. Where there’s high expectations.

“Where he’s playing against teams that are dropping deep every week and there will be different asks.”

Rio Ferdinand urges Newcastle to ‘go all out’ and try to seal Raheem Sterling, Declan Rice and Jesse Lingard transfers 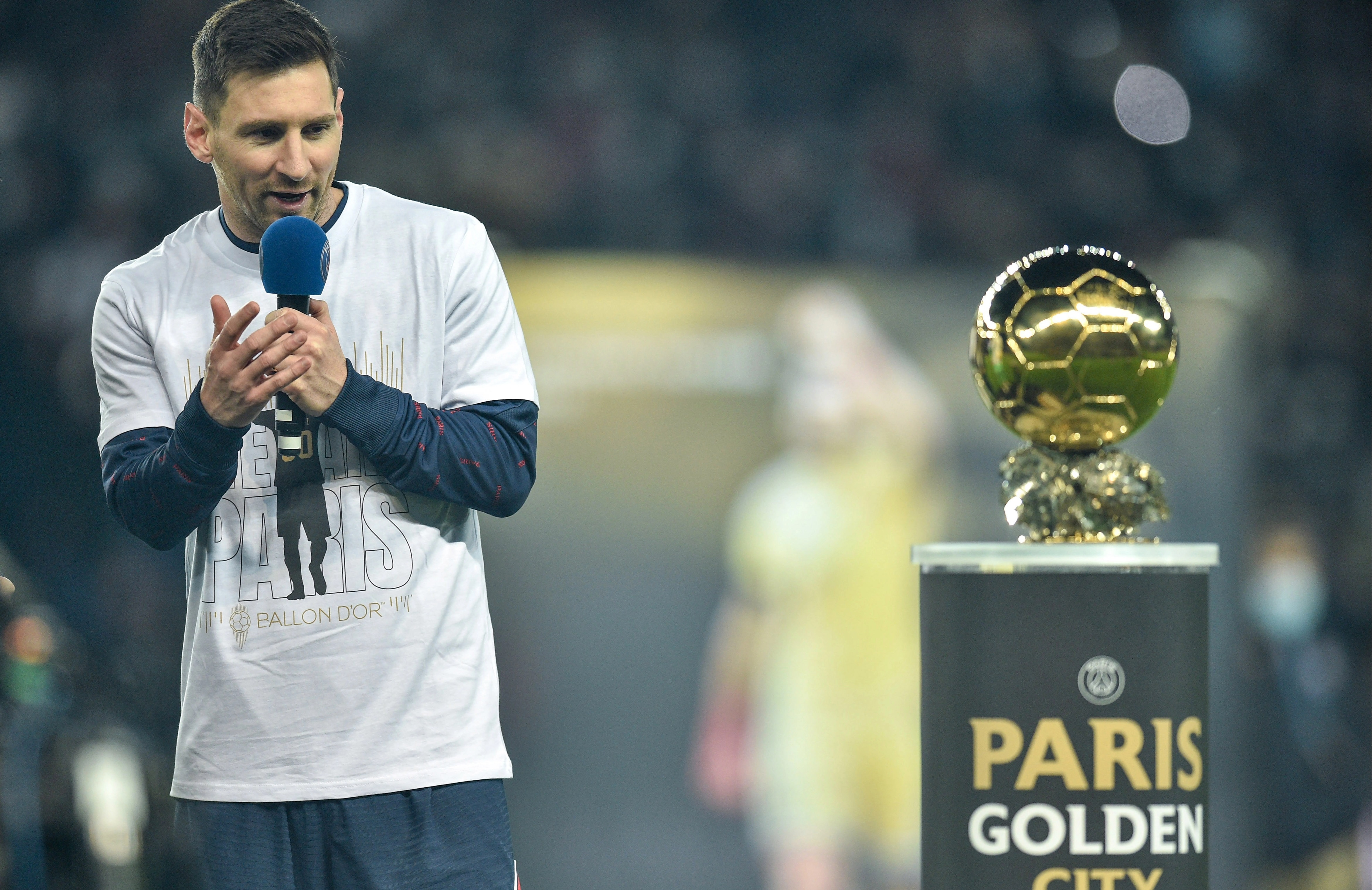 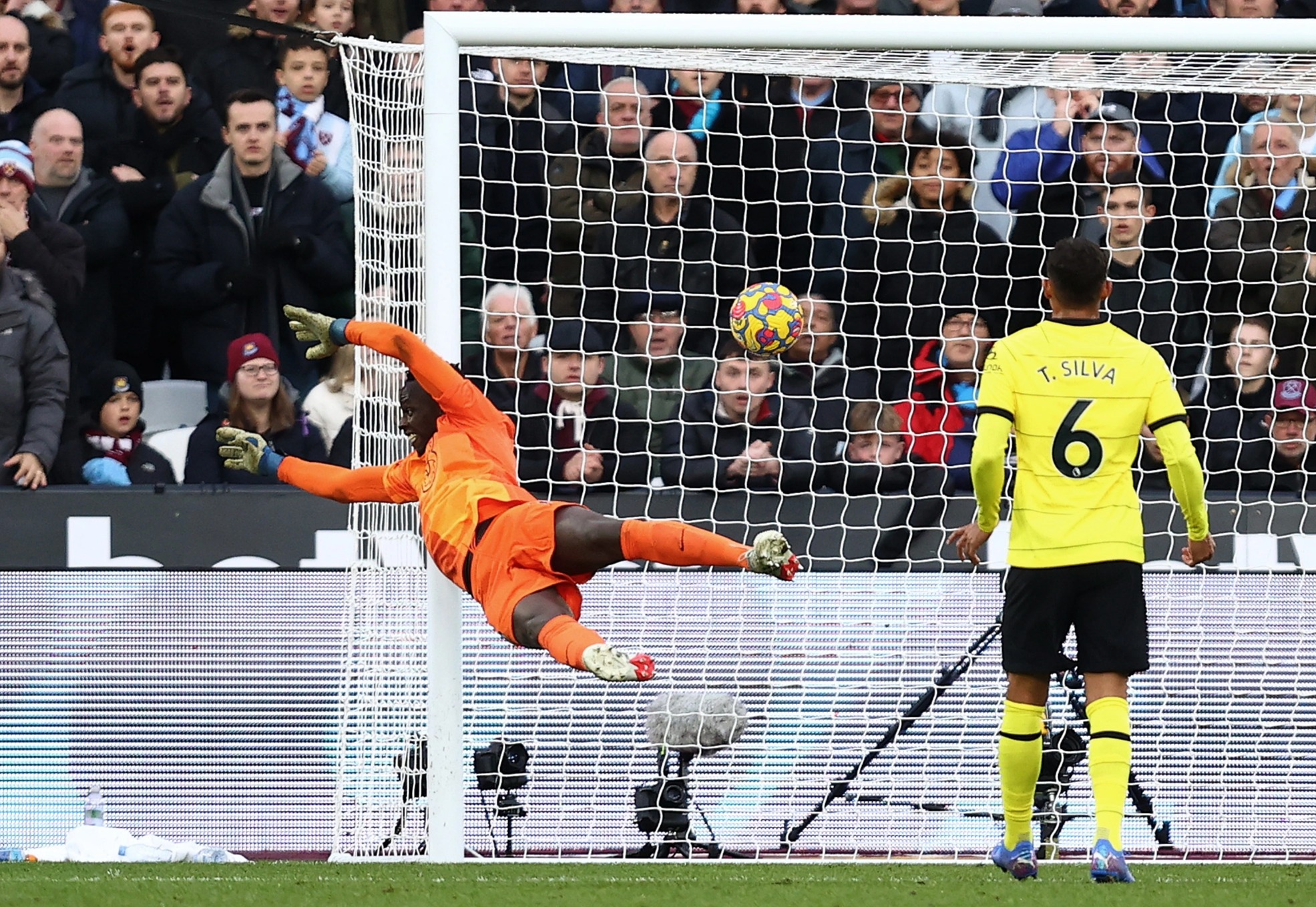 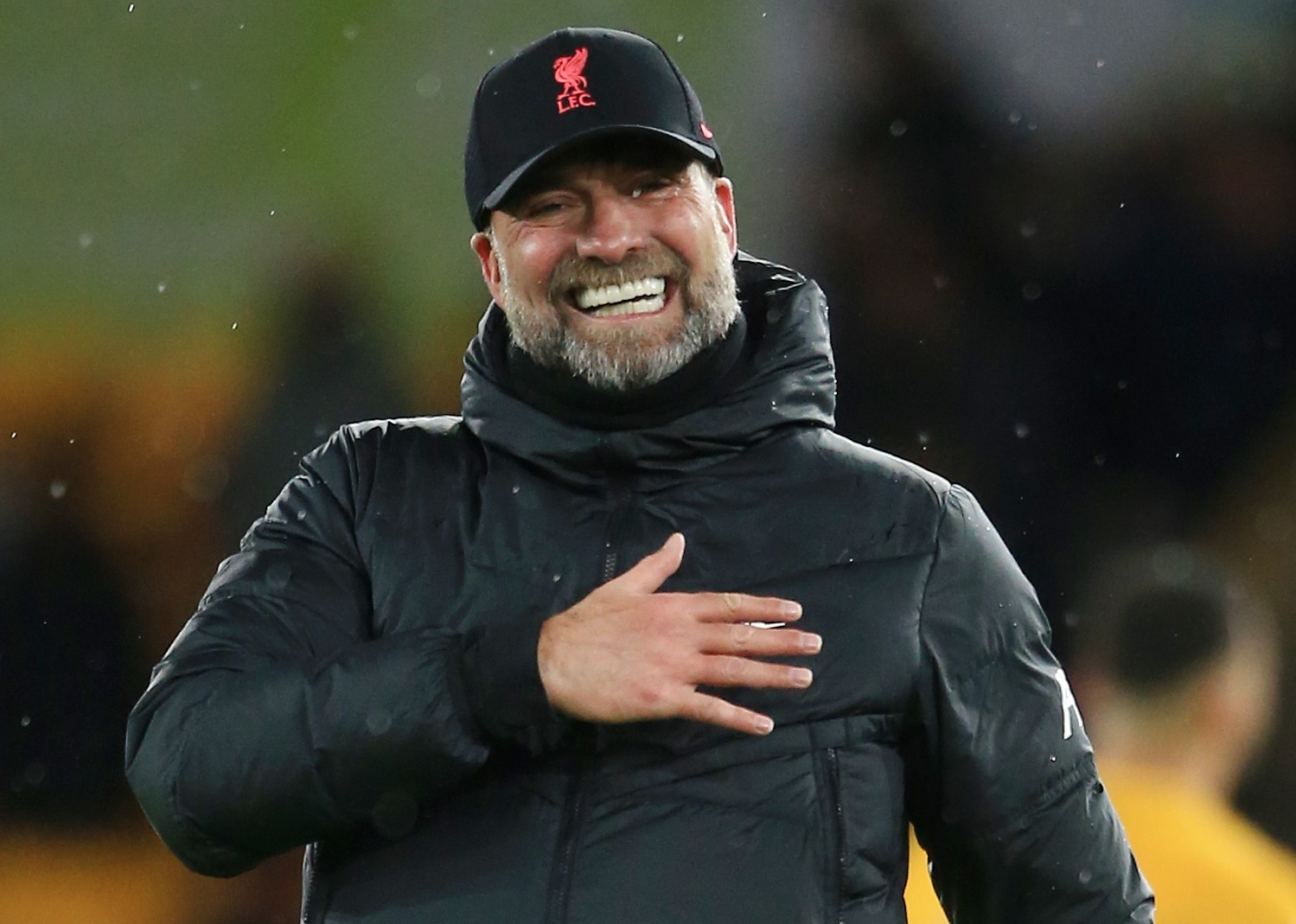