ROBERTO MANCINI’S own MOTHER has criticised her son’s team selection last night, as Italy crashed out of the World Cup play-off in humiliating fashion.

Marianna Puolo, Mancini’s mum, also stuck the boot in to Chelsea midfielder Jorginho – blaming him in part for the Azzurri’s failure to qualify for this winter’s World Cup. 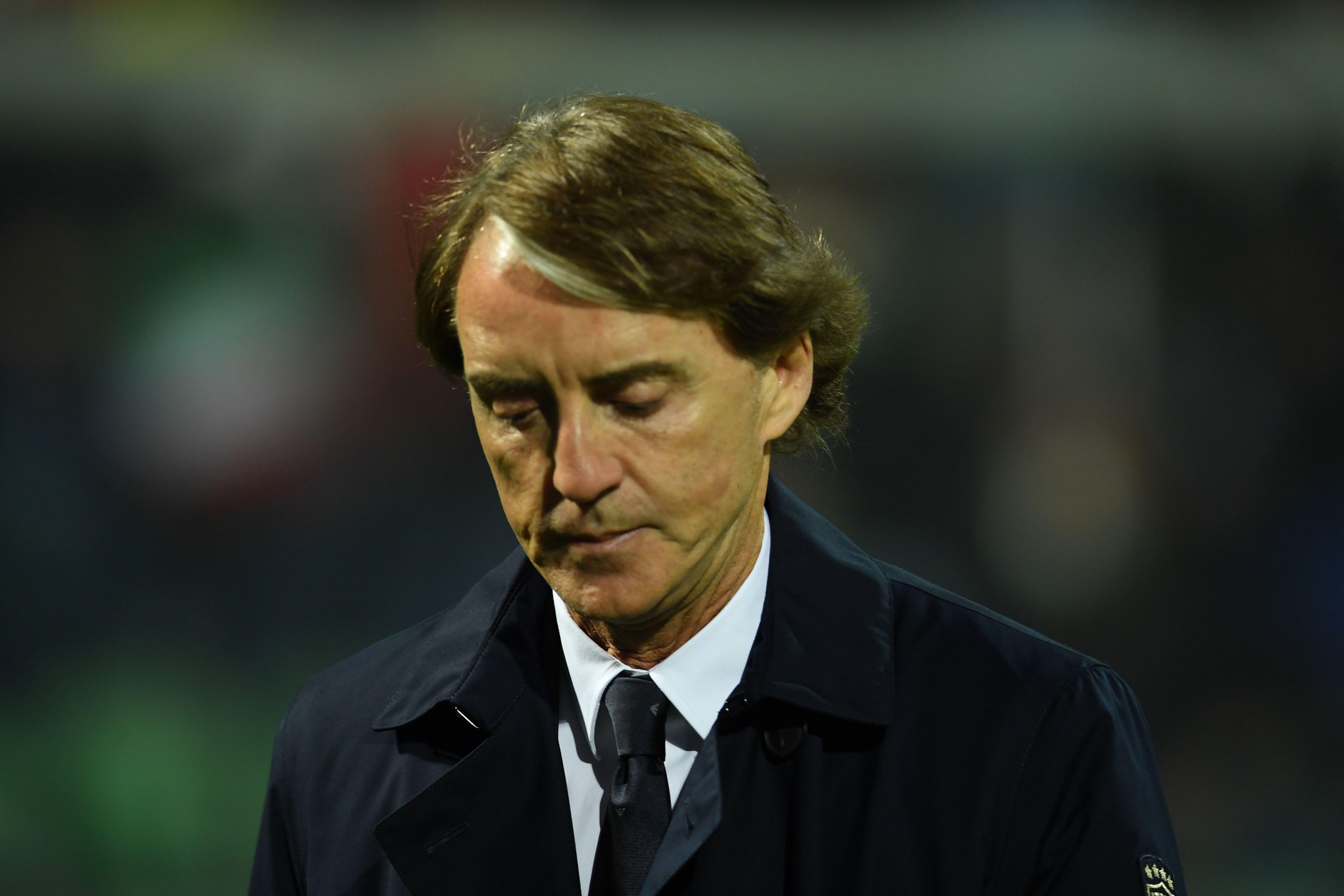 Roberto Mancini’s side were stunned by North MacedoniaCredit: Alamy

Italy’s campaign ended at the hands of minnows North Macedonia, who struck in the 92nd minute to beat the Euro 2020 winners 1-0.

Puolo spoke to Radiouno in the aftermath of the game – and claimed that her son’s side needed Super Mario.

“We had the match in our hands but the attack wasn’t great. 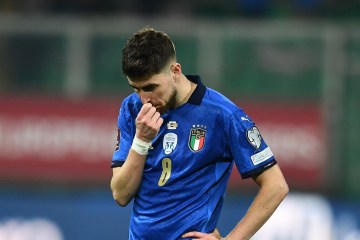 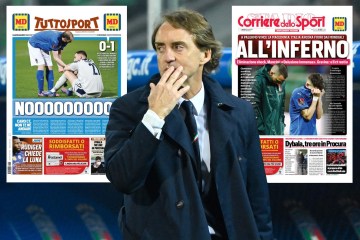 “I would have called up Balotelli, because he has incredible physical strength and in front of the goal nobody can stop him.”

Puolo believed that Italy shouldn’t have found themselves in such a precarious position at all. 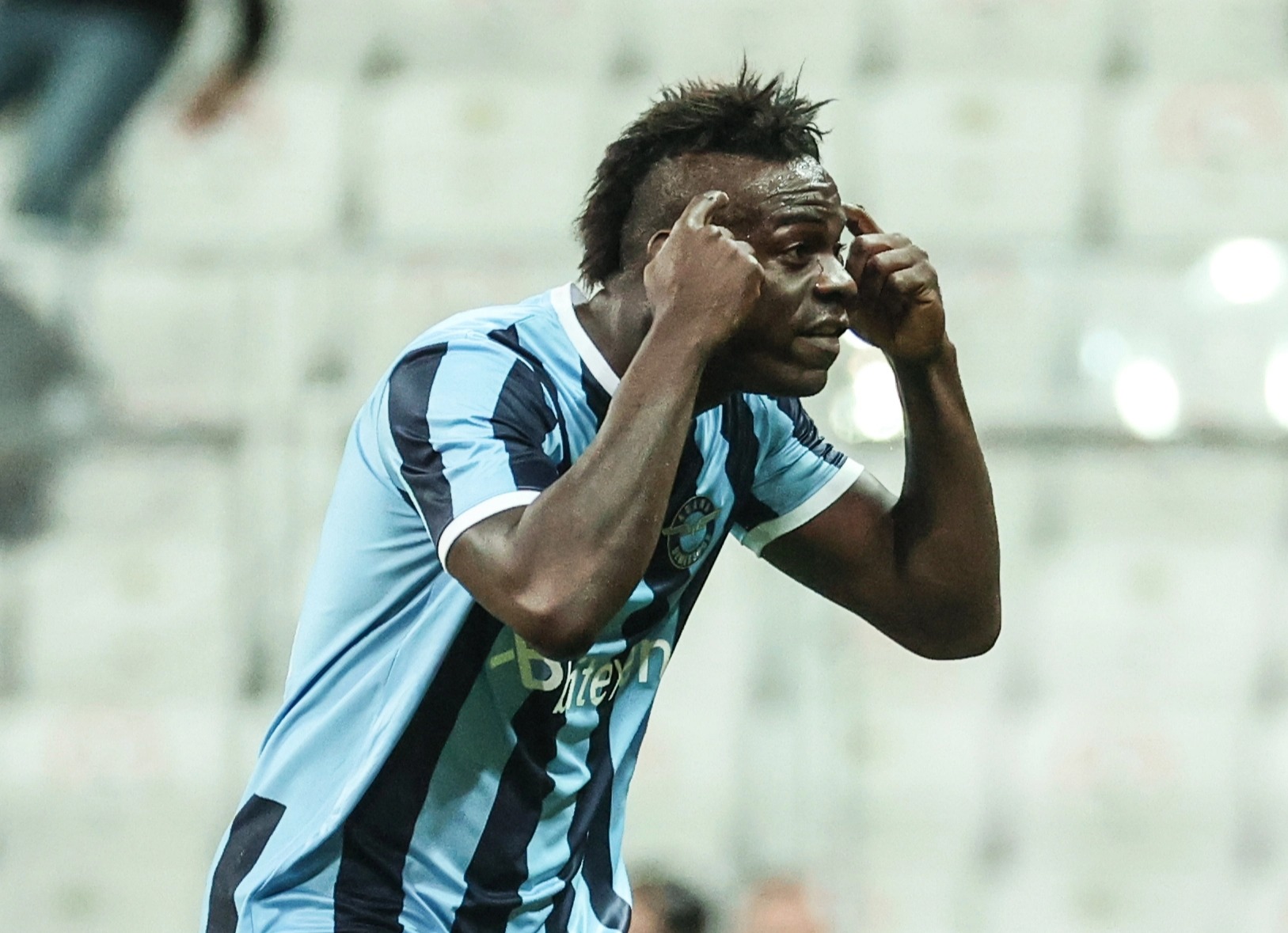 “I don’t want to point my finger at him because he certainly didn’t do it on purpose, but if you miss three penalties…”

Jorginho was left devastated after yesterday’s match – admitting that his missed spot-kicks will ‘haunt him forever’.

Puolo also criticised Gianluigi Donnarumma – while claiming that the English would enjoy the result.

She continued: “Macedonia only had one shot, maybe Donnarumma could’ve saved it but it’s useless to talk about it now.

“This squad hasn’t lost the magic of the European Championship but perhaps some were afraid of making mistakes.

“Yesterday, I think the ones who celebrated the most were the English.” 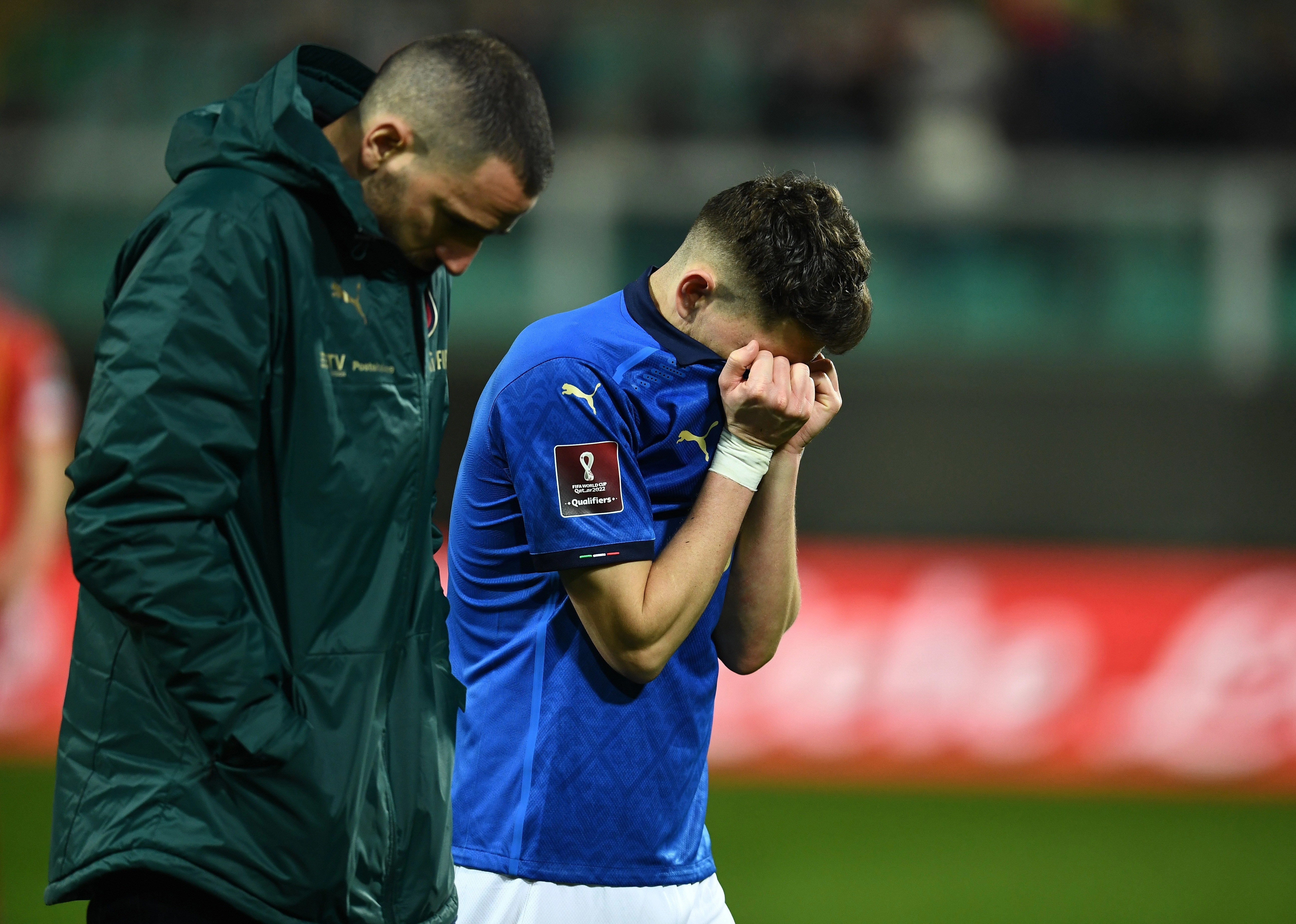 Jorginho is ‘haunted’ by his penalty missesCredit: Getty