RIO FERDINAND believes Gareth Southgate has managed everything in the right way and avoided the mistakes of the ‘Golden Generation’.

The BBC pundit claimed England players in his era often sulked when not picked or gave reasons for not being able to play.

Rio Ferdinand is impressed with the professionalism of the current England squadCredit: PA 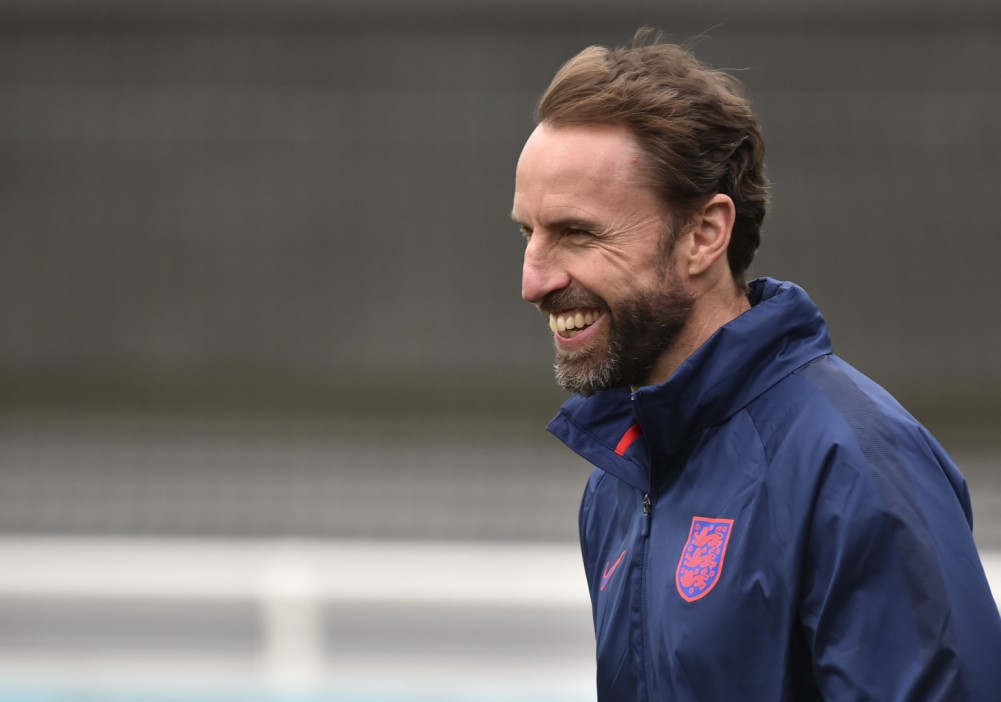 Gareth Southgate has played all but two outfield players in the tournamentCredit: AP

“When they get their opportunity they would have been looking for an excuse going ‘actually, I’m not fit enough now’.”

Ferdinand argues Southgate has avoided a repeat of that and instead learnt from previous mistakes, most notably the 2018 World Cup semi-final defeat to Croatia.

He added: “It all comes from Croatia in 2018. This isn’t just something he’s (Southgate) built overnight.

“(Jadon) Sancho’s a great example, he comes in after not playing the first four games and is seamless.

“These lads (today) are professionals, they’ve got an understanding of what the job is and they all go out and do it to a tee.

“I think our squad at the time had more world-class players but this team have a much better squad.

“Players that can come in and change games, there’s not a drop off from the quality of players around them.”

Southgate has used all but two outfield players so far in the tournament, Ben White and Connor Coady.

And though some have called for Jack Grealish to start, he has used the attacking midfielder to great effect, with Grealish playing a key part in both England goals against Germany.

Sancho also impressed against Ukraine in his first start of Euro 2020, a move that also allowed Bukayo Saka to recover from a knock.

The Arsenal star could return against Denmark as Southgate aims to create another iconic Wembley moment.