ANGELIQUE KERBER knows what it takes to go all the way at Wimbledon – and hopes that gives her an edge over world No1 Ash Barty.

The 2018 SW19 champion takes on Aussie Barty on Centre-Court tomorrow in the women’s semi-final.

Angelique Kerber is ready to take on world No1 Ash Barty in the Wimbledon semi-finalCredit: Getty

Kerber, who also reached the 2016 final, had a poor first half of 2021 but has returned to form on her favoured surface of grass.

She has won her last ten matches on the turf which saw her triumph at the Bad Homburg Open in her homeland of Germany and reach the last four at the All England Club.

Kerber, 33, said: “It’s a good feeling already to have the trophy at home and to have won it here.

“Now I’m back. I’m coming after a really tough time. I was not playing good the last few months.

“For me, it’s more (like) the experience that I had a few years ago. I have played twice in the finals here. I’ll try to take the experience with me for the semis.”

This is Kerber’s first Grand Slam semi-final appearance since winning on Centre Court three years ago. 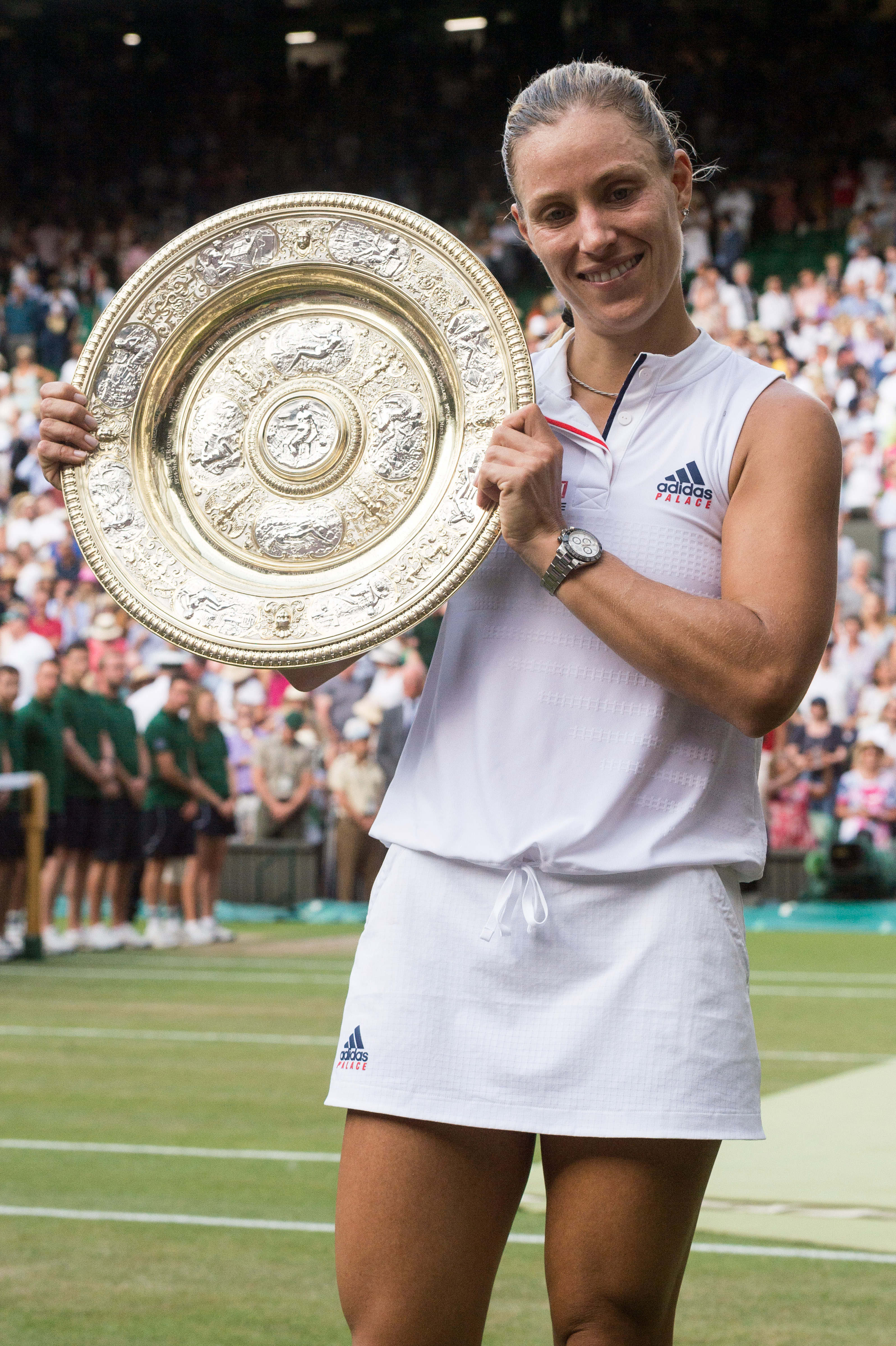 The German reached the final in 2016 and then went one better in 2018Credit: Splash News

In fact, she had not been past the fourth round of a major since then – until now.

Asked what she will have to do to see off the best player on the planet, the three-Slam winner replied: “First of all, you have to stay calm and stay positive and believe in yourself.

“I have to just think how to play, be aggressive, and try to take the match more in my hands and go for it. Even if I miss a few shots, I have to stay there and try to push her.”

Barty and Kerber’s head-to-record stands at two wins apiece, with their last competitive match taking place in Wuhan in 2018.

The Australian does not think any conclusions can be drawn from those previous meetings though ahead of their first clash on grass.

The No1 seed said: “It’s irrelevant. I think we’re both at different phases of our career to where we were each and every time we’ve played.

“Of course, we’ve both learnt from those matches without a doubt. 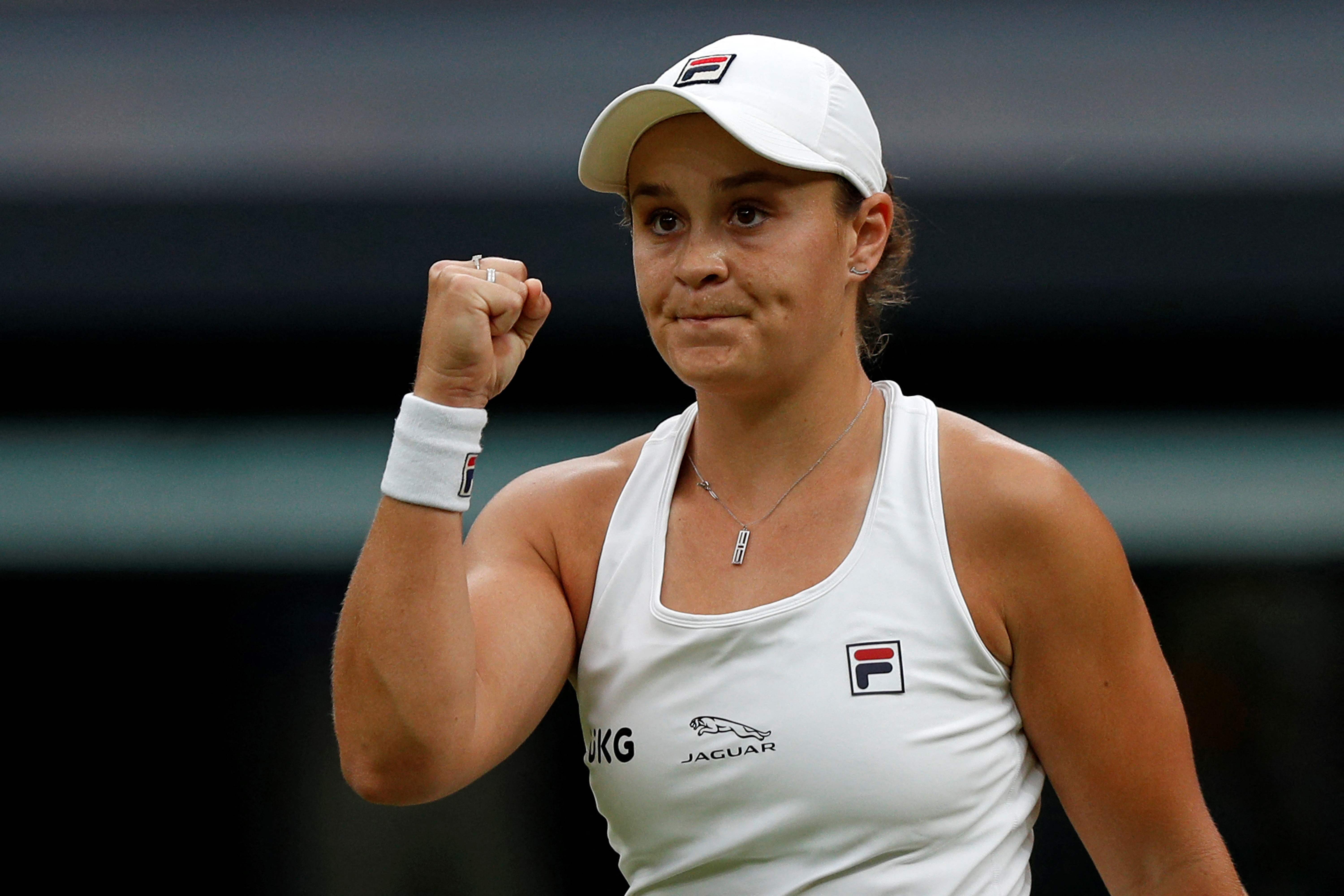 The world No1 has not played Kerber since Wuhan in 2018 so is not drawing conclusions ahead of their rematchCredit: AFP