IRISH striker Aaron Connolly claims he is not bothered about making his debut at Wembley.

And the Brighton forward admits games between England and Ireland – who meet in a friendly on Thursday – mean more to older football fans. 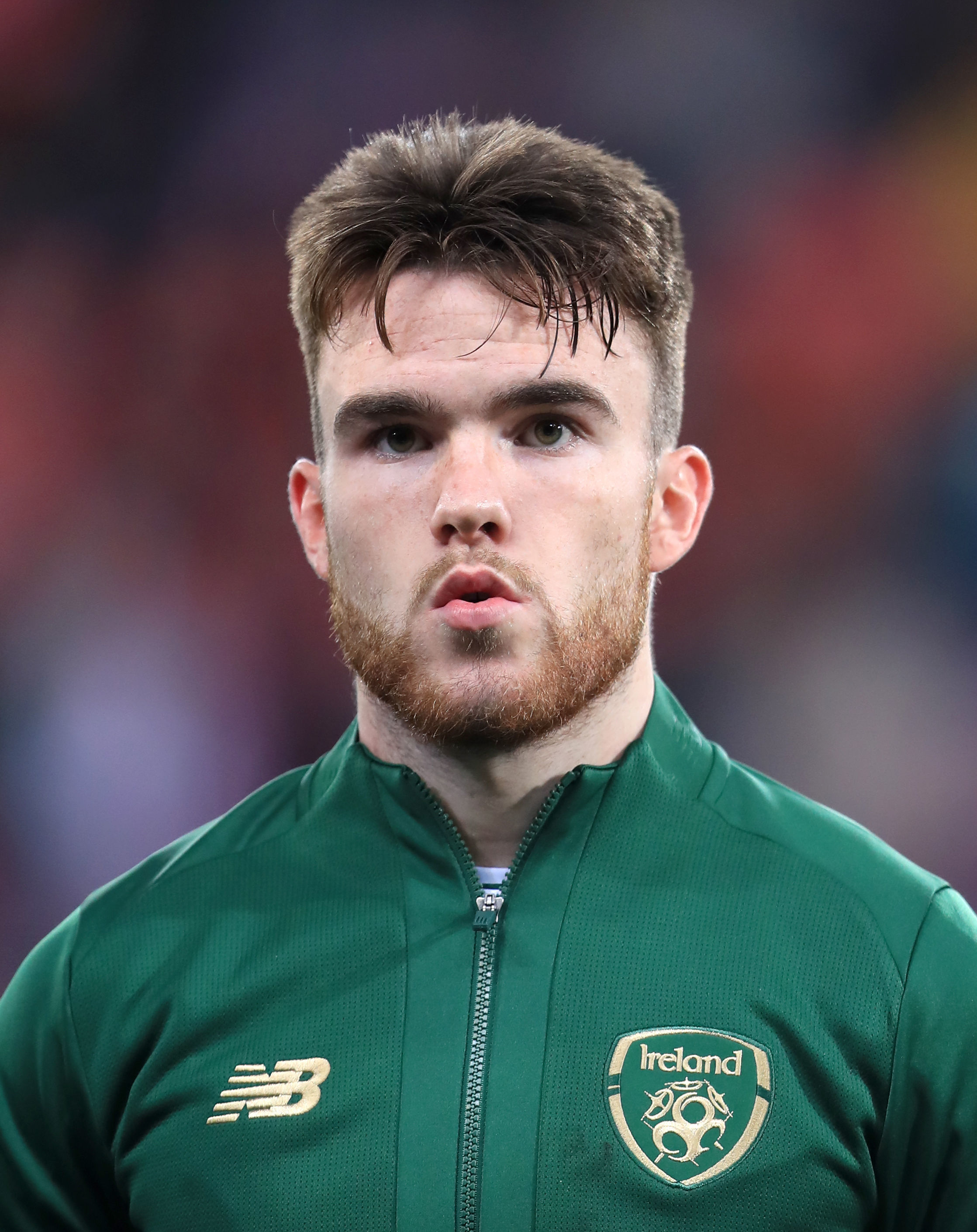 Players from around the world often talk about their excitement when playing at Wembley for the first time.

“For me, it’s just another game. It’s a big game, obviously, to play against England, but personally, it wouldn’t have been a dream of mine to play at Wembley, no.”

The match will only be the third clash between these two countries in 25 years. In their previous meeting, England drew 0-0 in 2015 in a friendly.

The last six matches have all been drawn with Ireland beating England 1-0 at the 1988 European Championships.

Connolly was asked if football history is less relevant to younger players.

He said: “It could be that. The gaffer touched on it that Darren Randolph was the only one born back in 1988 when Ireland beat England. So maybe it is a bit lost on me, as I don’t really understand most of what has gone on or happened.

“I am bothered. I think everyone else is as well, but I’m not going to go back into the history of something I don’t really understand.”

Connolly and Adam Idah missed the tie as they had both been in close contact with the person.

As a result, the two players were not allowed to feature against Slovakia and did not travel with the squad to the match venue.

Mick McCarthy thanks Republic of Ireland players, staff and fans as he wishes Stephen Kenny well in classy farewell