PORTUGAL star Renato Sanches has dropped a huge hint about his future after responding to Arsenal star Gabriel on Instagram.

The former Bayern Munich midfielder said he was ‘waiting for an invitation’ to join the Gunners, leaving fans excited about a potential move. 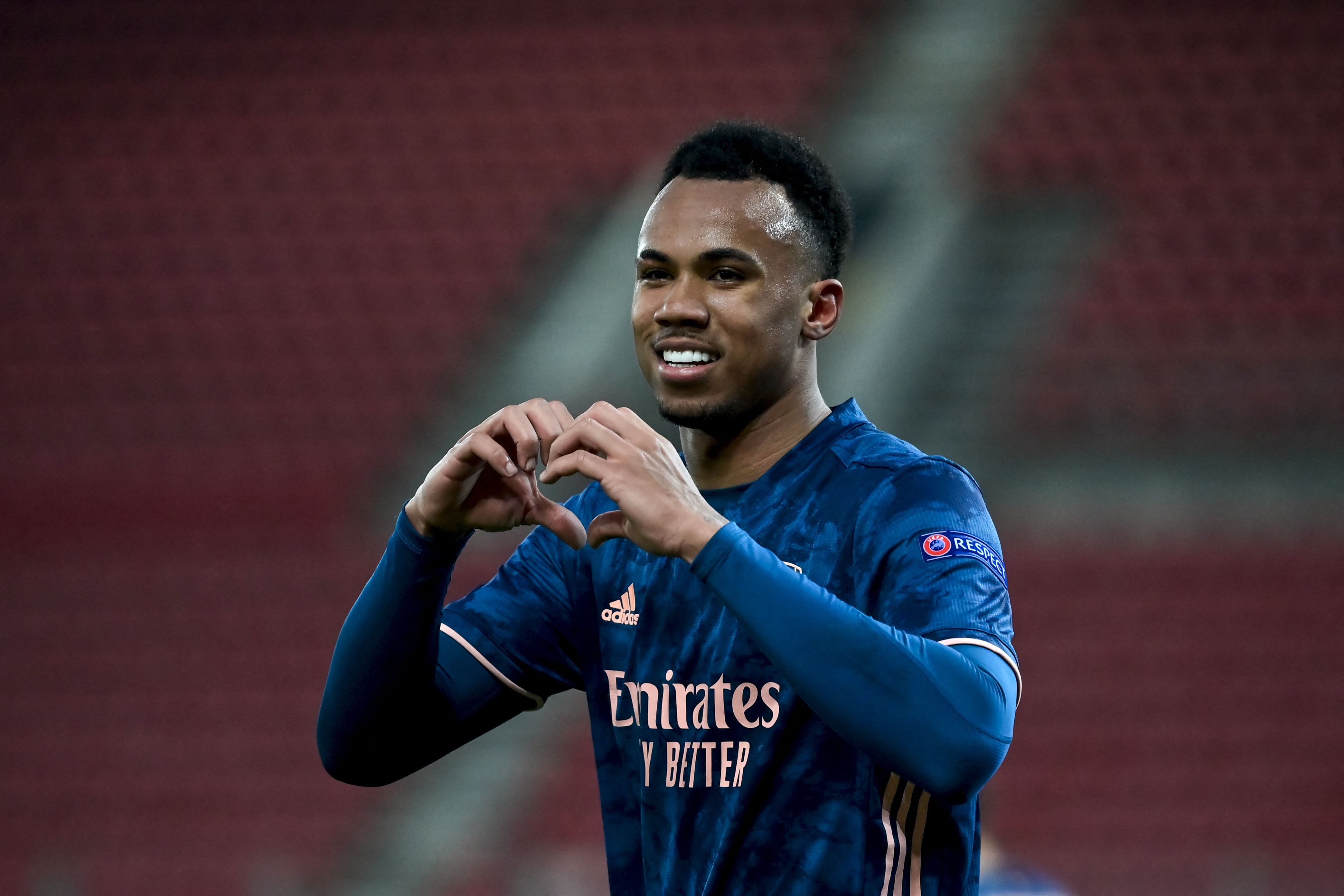 Gabriel, 23, wants the Portugal international to join him at the EmiratesCredit: AFP

Responding to a picture on Sanches’ Insta, Gabriel commented: “Come to Arsenal.”

To which Sanches replied: “I’m wait for your invitation [sic].”

The 23-year-old has become one of the hottest talents in Europe again after a tricky start to his professional career.

Sanches burst onto the scene at Benfica in 2015-16, making 35 appearances in all competitions to help the Portuguese side win a league and cup double.

His performances at domestic level saw him included in Portugal’s squad for Euro 2016, starting their historic win against France in the final.

An unsuccessful loan spell at Swansea followed – featuring just 12 times for the relegated Premier League side – before he was allowed to join Lille in August 2019.

Despite making just 42 Ligue 1 appearances in two seasons at the French club due to injury, he has reinvented himself – inspiring them to a shock title triumph last term.

Sanches’ form has seen him linked with a host of top European clubs – including Arsenal, who are said to be keeping tabs on the player.

Former side Bayern and six-time European champions Liverpool are also rumoured to be interested in the youngster.

The Premier League side have also been linked with Brighton star Yves Bissouma and Lyon talent Houssem Aouar.