REFS’ chief Mike Riley has promised Prem clubs that VAR will be “changed and improved” for next season.

And Riley’s officials have agreed to undergo extra coaching and training in the summer to ensure VAR is more fit for purpose. 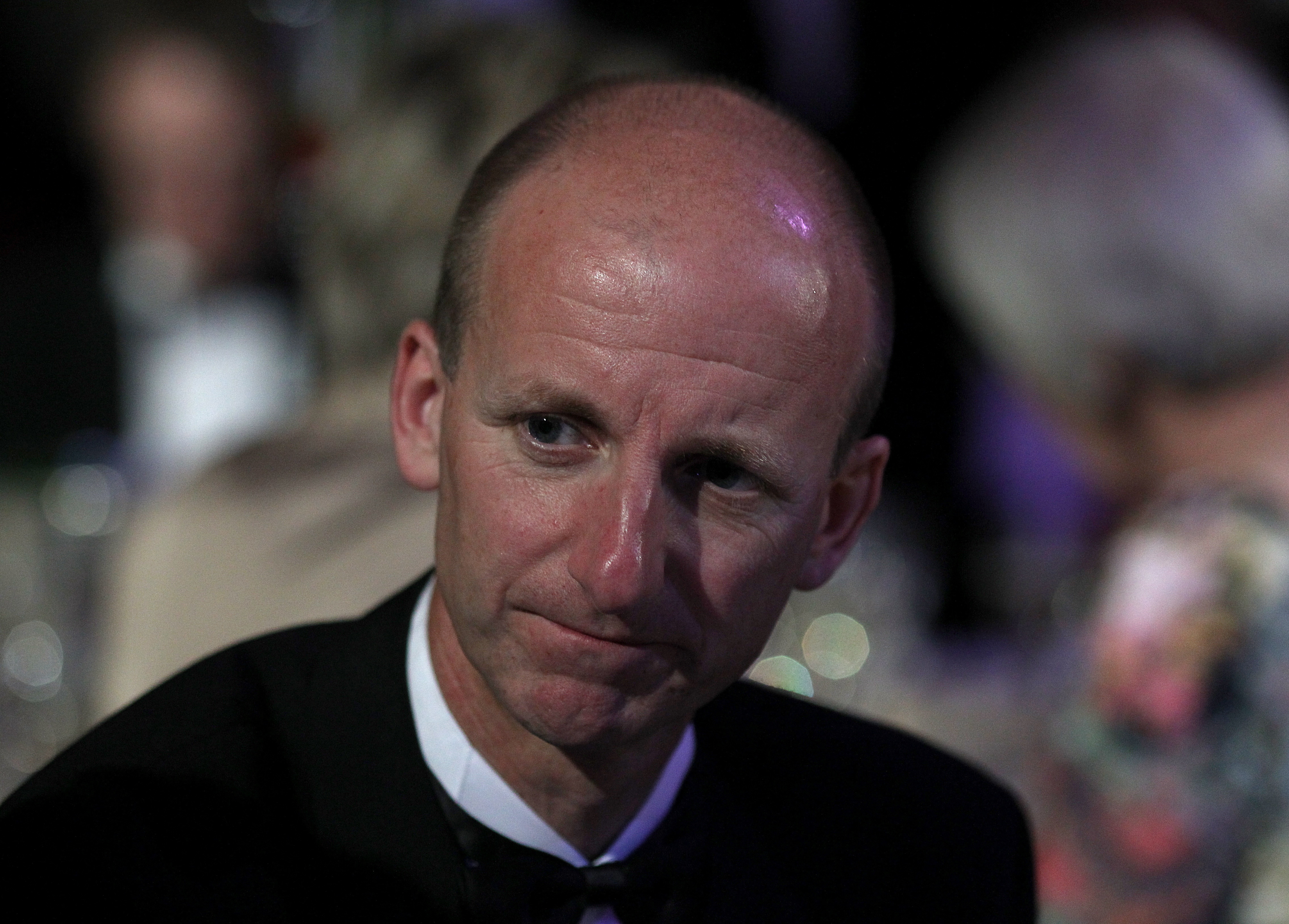 Mike Riley has promised that VAR will be changed and improved next seasonCredit: PA:Empics Sport

The vow by Riley came after Prem chiefs asked all clubs, including managers, and captains, for their feedback on how VAR has worked over the past two seasons.

Clubs were sent video clips of controversial incidents from this season in a bid to get an understanding of how the top flight wants VAR to work.

Crunch calls included the mistaken decision not to send off Everton’s Jordan Pickford for the late lunge that ended Virgil Van Dijk’s season in the Merseyside derby.

VAR was criticised for the apparent inconsistency that saw Arsenal awarded a penalty in the North London derby but Liverpool keeper Alisson not penalised for a similar contact with Wolves’ Nelson Semedo the following day.

There was also the remarkable decision not to award Manchester City’s Phil Foden a penalty when he was clearly tripped by Southampton keeper Alex McCarthy, with it later emerging the VAR match commander had intervened.

It is hoped that the responses of the clubs will allow referee chiefs at PGMOL to apply the Laws more consistently from next term.

Prem chiefs believe that making VAR work in a way that fits the game’s expectations of where and when officials should intervene will help bring about a change in perception of how the video system works. 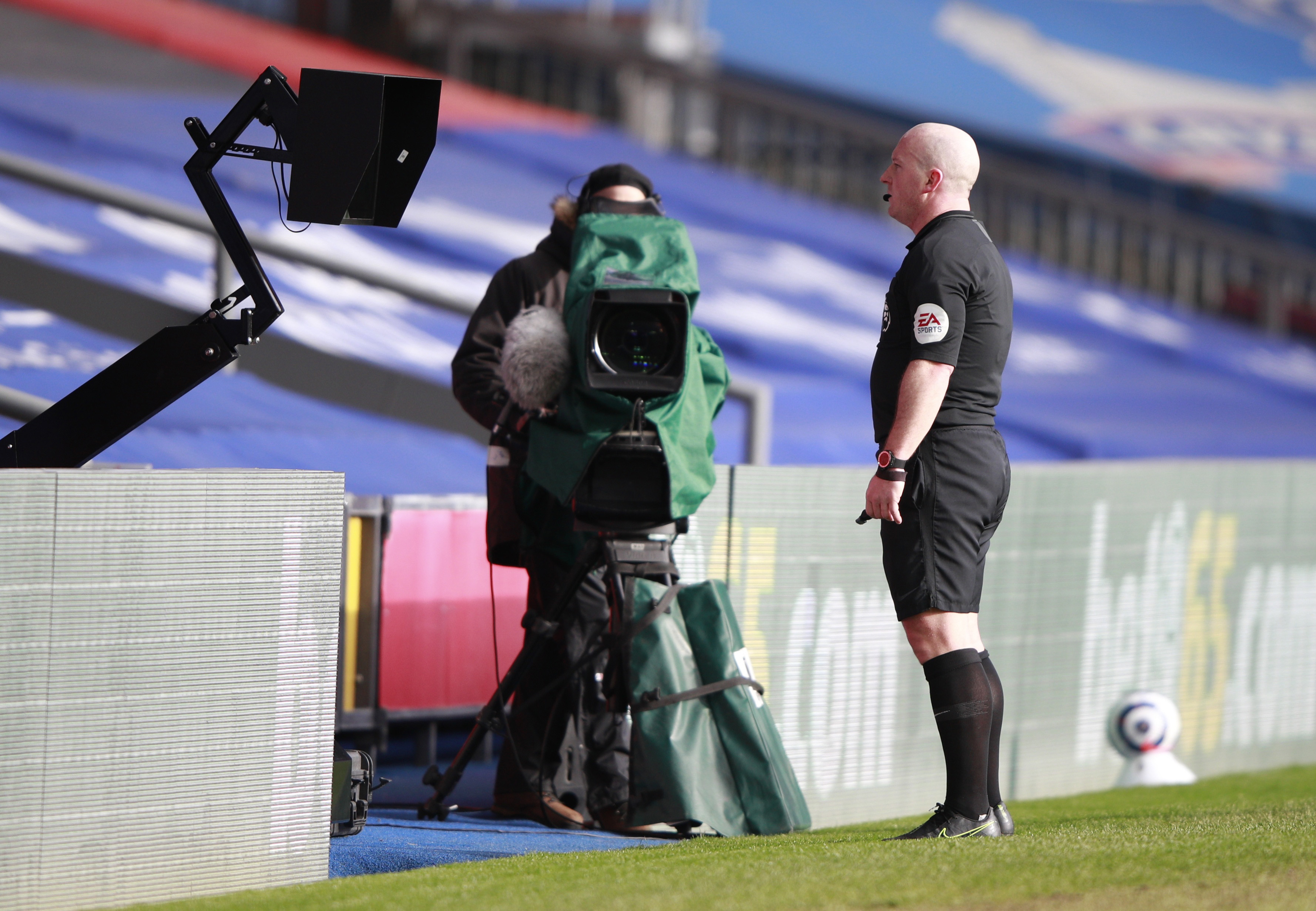 VAR has been a controversial subject throughout the Premier League seasonCredit: Reuters

It is unlikely that there will be any changes to offside, however, as the International FA Board has insisted that ideas such as “wider lines” allowing “leeway” for attackers is not compatible with the Laws.

In order to ensure all clubs have their views heard, the deadline for submissions was extended until Wednesday/yesterday.

That meant that a full discussion of the findings was put off until the next club meeting, which will be before the end of June.

But clubs were told at the latest “shareholder” meeting Riley was planning to present an “action plan” which would outline “changes and improvements” that could be brought in from the start of next term.

And that vow will be boosted by the pledge that all top flight officials and VAR teams will take the extra coaching and training during the summer.

So far this season there have been 99 on-field decisions overturned by VAR, with 30 “goals” disallowed and 22 penalties awarded after intervention from Stockley Park.