JAMIE REDKNAPP hit out at Trent Alexander-Arnold’s defending for his role in Chelsea’s winner.

Liverpool lost their fifth consecutive home game for the first time in their history as Mason Mount brilliantly bagged the crucial goal. 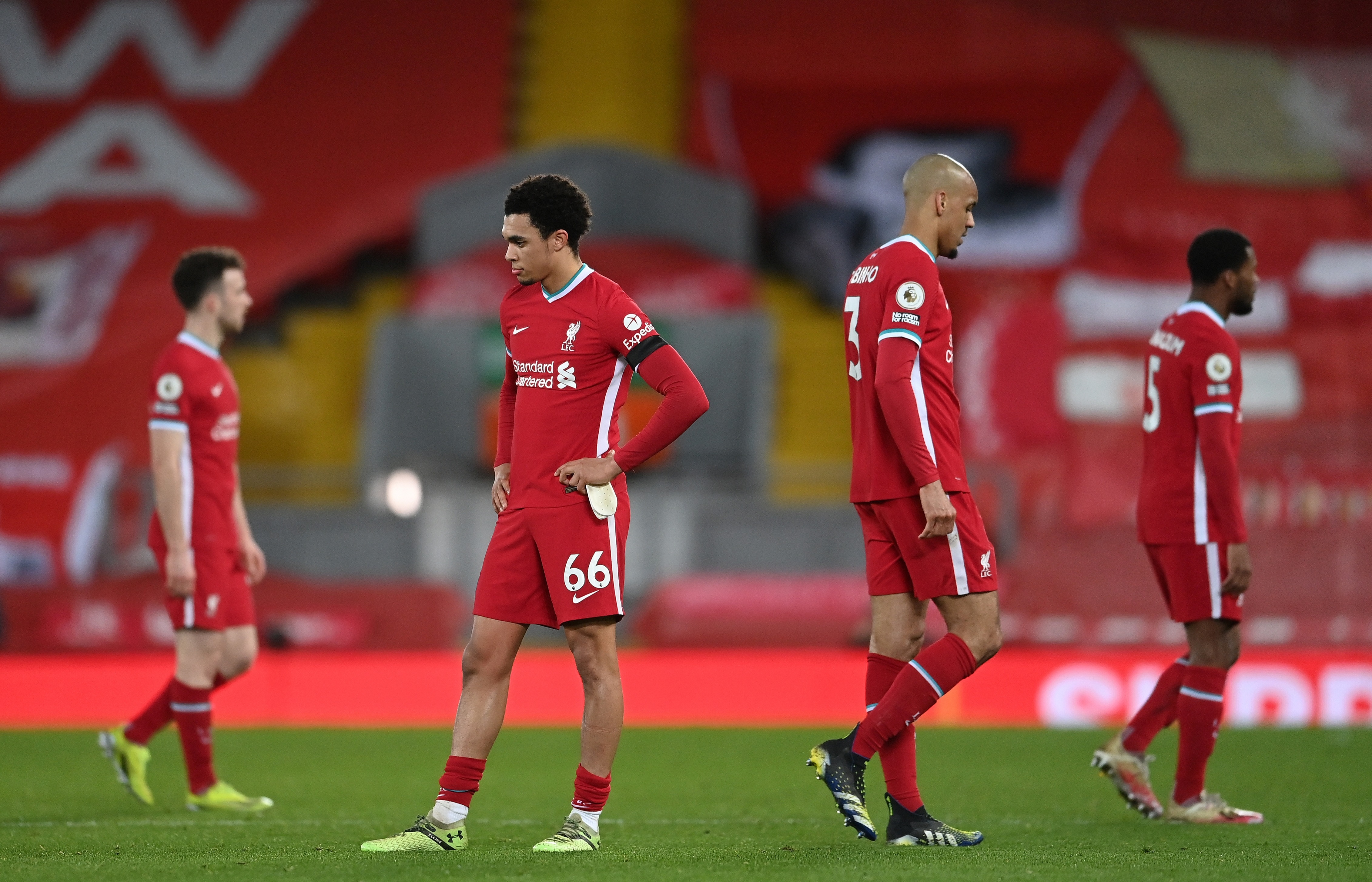 Trent Alexander-Arnold was criticised in the defeat against ChelseaCredit: Getty Images – Getty

N’Golo Kante lifted the ball over the top to find the England midfielder in plenty of space.

Mount, 22, cut inside the right-back and Fabinho before drilling an effort into the bottom corner.

And while Mount rightly reaped the praise for firing Chelsea into a top four spot, Jamie Redknapp also had question marks over Alexander-Arnold’s positioning.

The ex-Spurs midfielder said in the Sky Sports studio: “It’s a fabulous finish, of course it is.

“It’s a brilliant piece of play and once they give you that invitation, you’ve got to take it.

“But I think when you’ve got the two there against one, you have to do your best to show him down the line.

“Even if he comes back inside, Trent Alexander-Arnold has got to get there quicker! He’s got to move his feet quicker, he’s got to block the ball.

“At first I’m thinking show him down the line on his left but once he comes inside, you’ve got to block it. Trent doesn’t do enough for me. 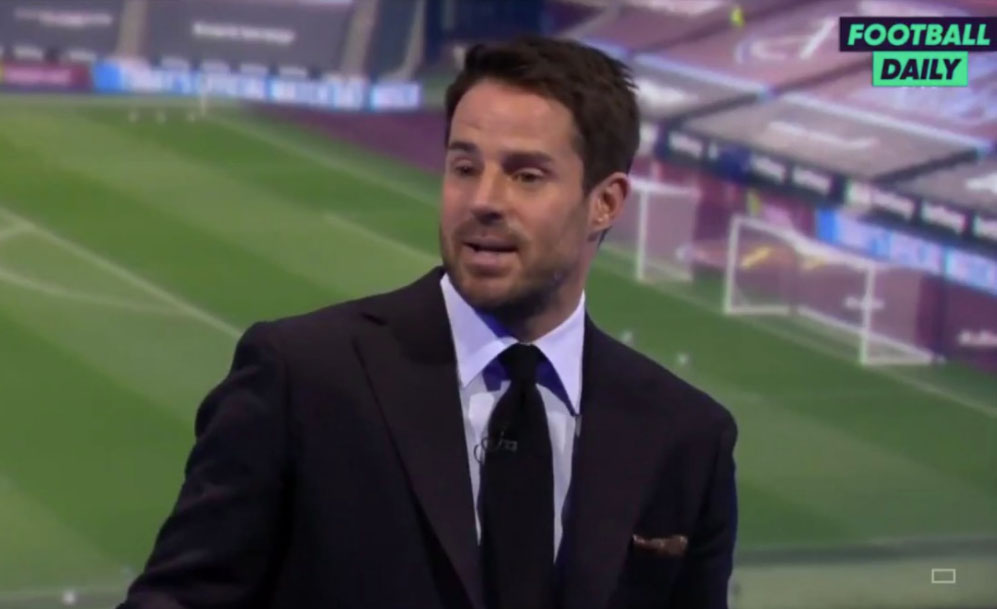 Jamie Redknapp was critical of the England right-backCredit: Sky Sports

“I think you’ve got to get there quicker and block it.

“I don’t want to take anything away from what’s a brilliant goal and they’ve executed that.”

He added: “I think the problem with Trent there is that he overcompensated, thinking Mason was going to go down the line.

“And then obviously he hasn’t moved his feet quick enough to get out and block it.

“He looks lethargic. He looks tired.”