HARRY REDKNAPP and Sam Allardyce will go head-to-head in a star-studded celebrity football match to raise funds for Covid-19 charity Mask Our Heroes.

#COVAID will be staged in front of a bubble of fans in a fully-sanitised stadium with every player and fan tested for the virus before kick-off. 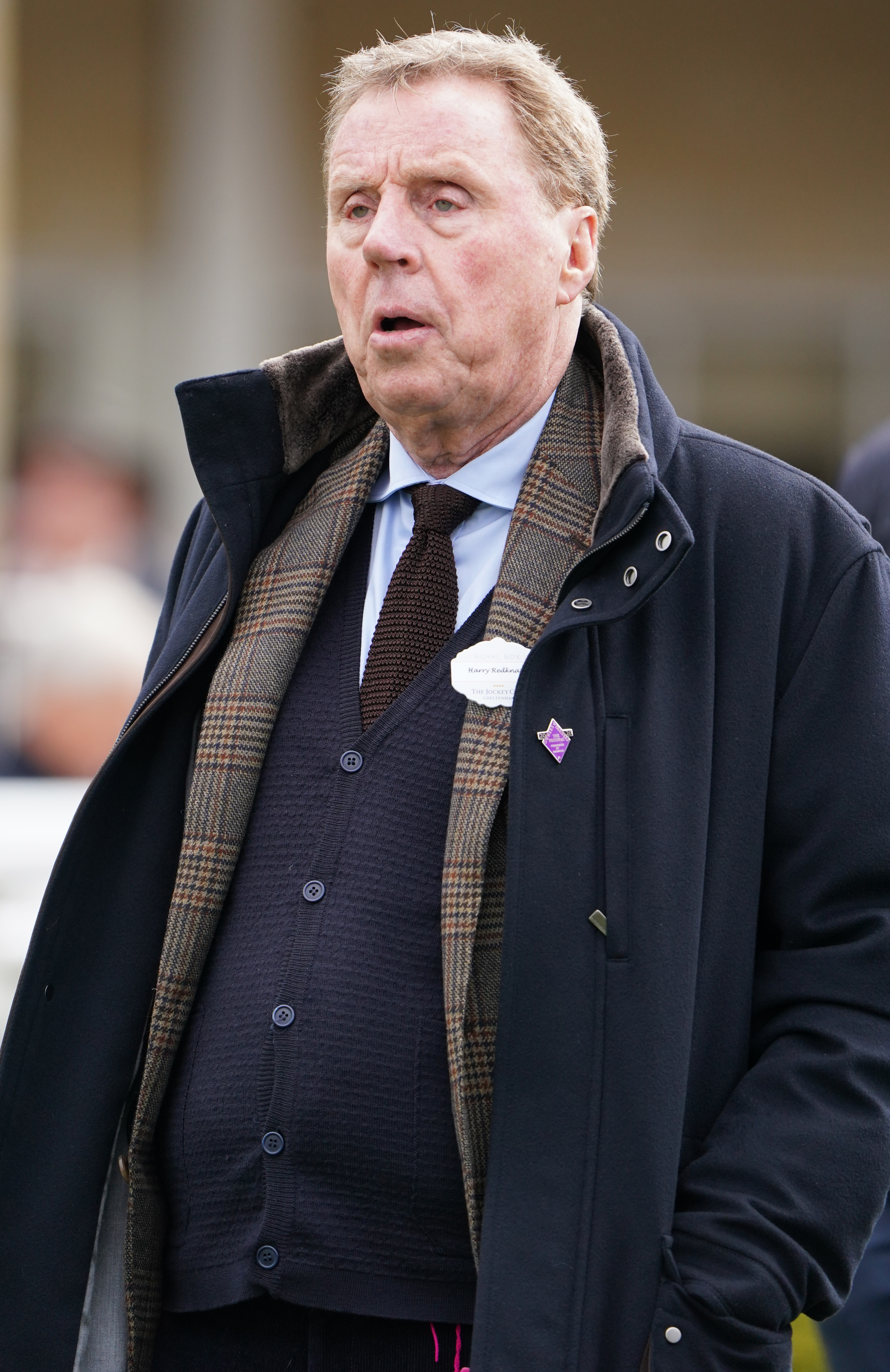 Several big-name stars from the sports and entertainment world will line up against each other.

The Mask Our Heroes XI will be captained by the charity’s co-founder, Hollywood actor Tamer Hassan.

Redknapp said: “I cannot wait to get back into the managerial game – and for a cause as good as Mask Our Heroes.

“Sam is the best of rivals and I look forward to going head-to-head with him once again. 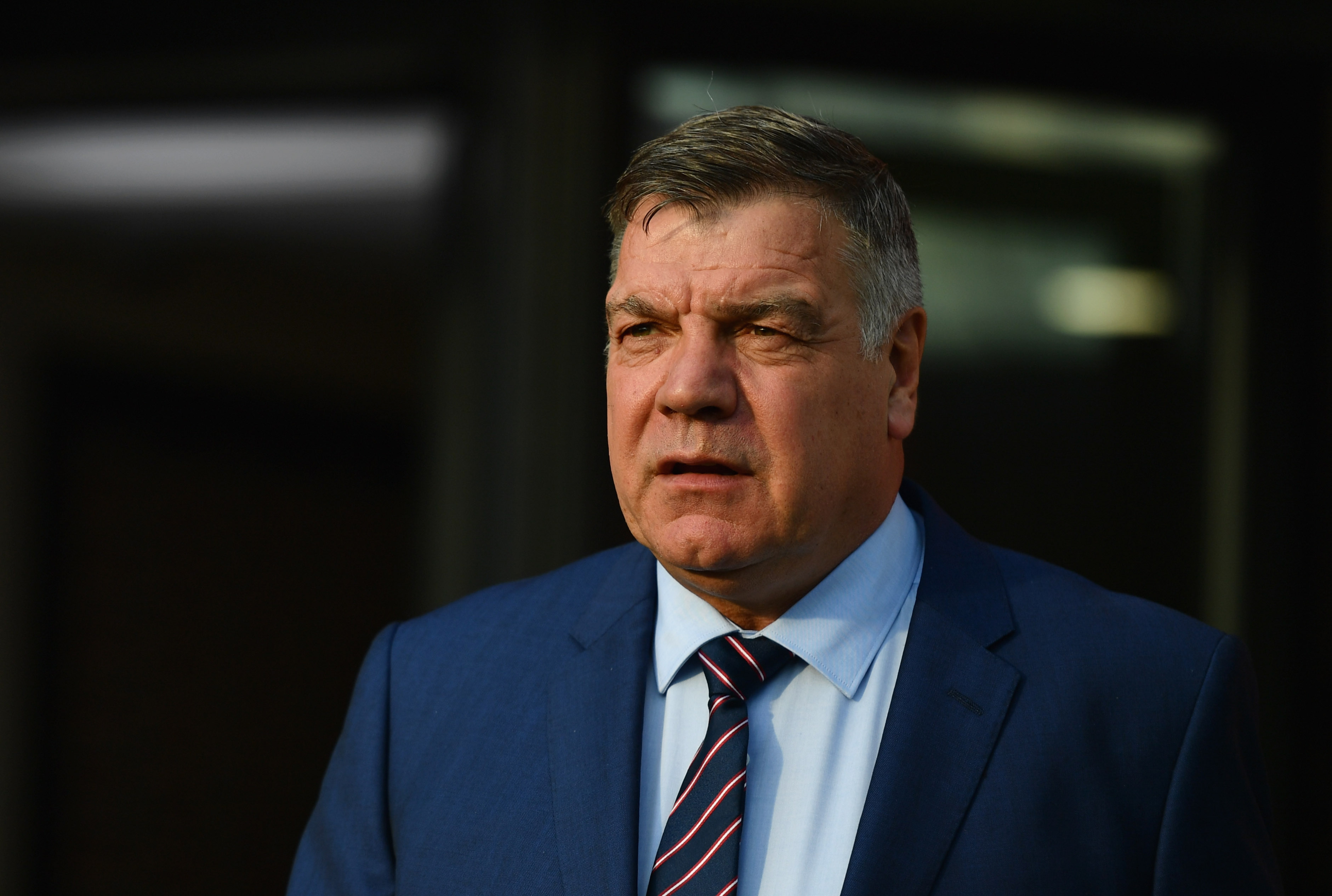 A little bit about the hosts…

Mask Our Heroes are a charity specialising in COVID safety, delivering crucial PPE to hospitals, care homes, hospices and schools.

Entrepreneur Matt McGahan set up Mask Our Heroes in memory of his father, Alan, who tragically died from coronavirus in March.

Proceeds from the All-Star charity match will go to Mask Our Heroes.

My Club Group is the support community for grassroots sports.

“It should be a fun and safe day and I hope this event can demonstrate how sporting fixtures can take place in a secure Covid-free bubble – and one step closer to getting meaningful numbers of fans back in stadiums around the country.

Allardyce is equally looking forward to the game, adding: “Harry and I have had some battles in the past and we always enjoy pitting our wits against each other.

“This time will be no different, and all for a great cause.

“Mask Our Heroes do excellent work in helping provide PPE to those organisations that need it, and it is wonderful that we have the chance to support them.

“But equally, this game will show that fans can safely return to sporting events, as it cannot be emphasised enough that clubs and those businesses on the periphery are struggling financially without matchday income. It is vital that we get fans back in stadiums.” 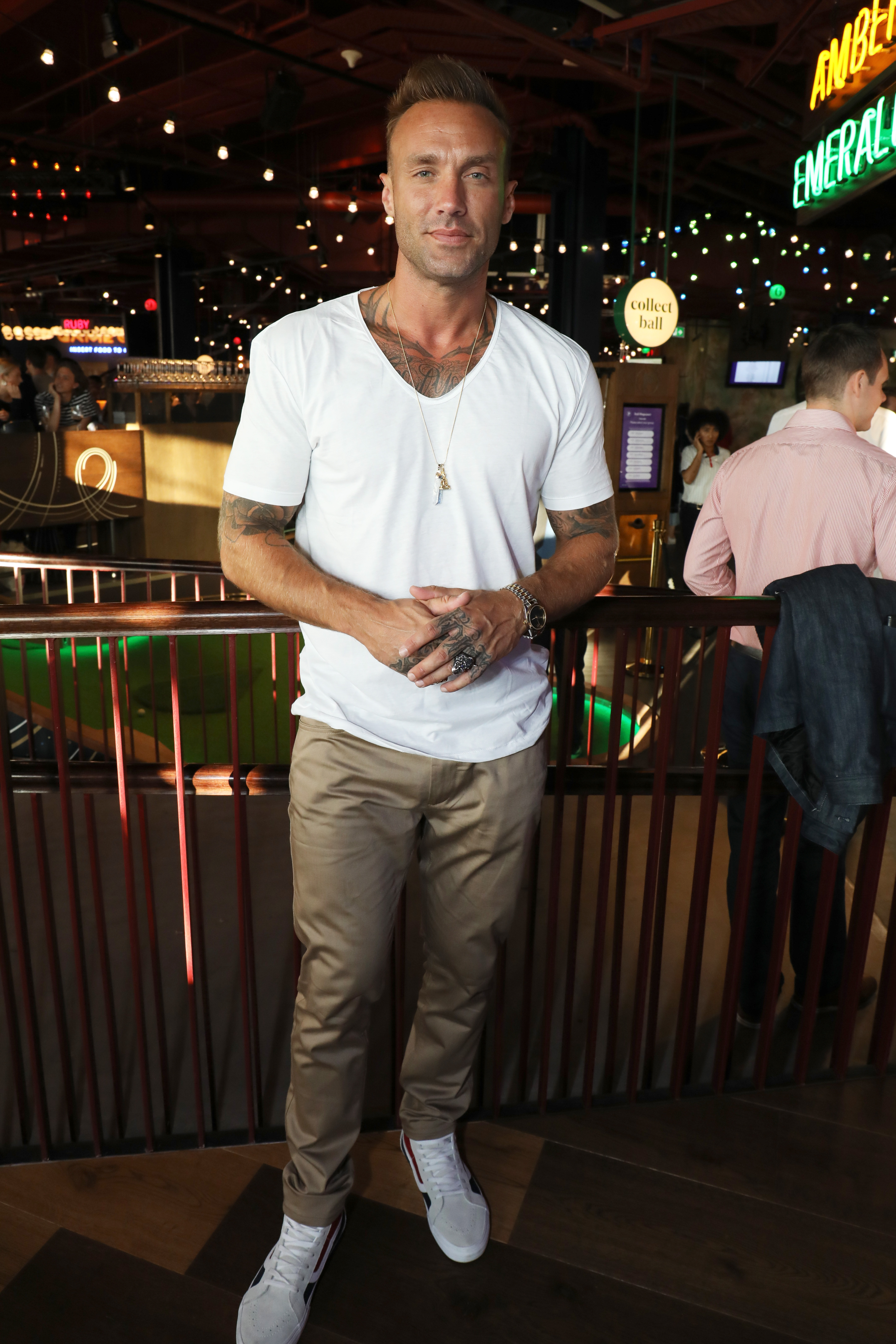 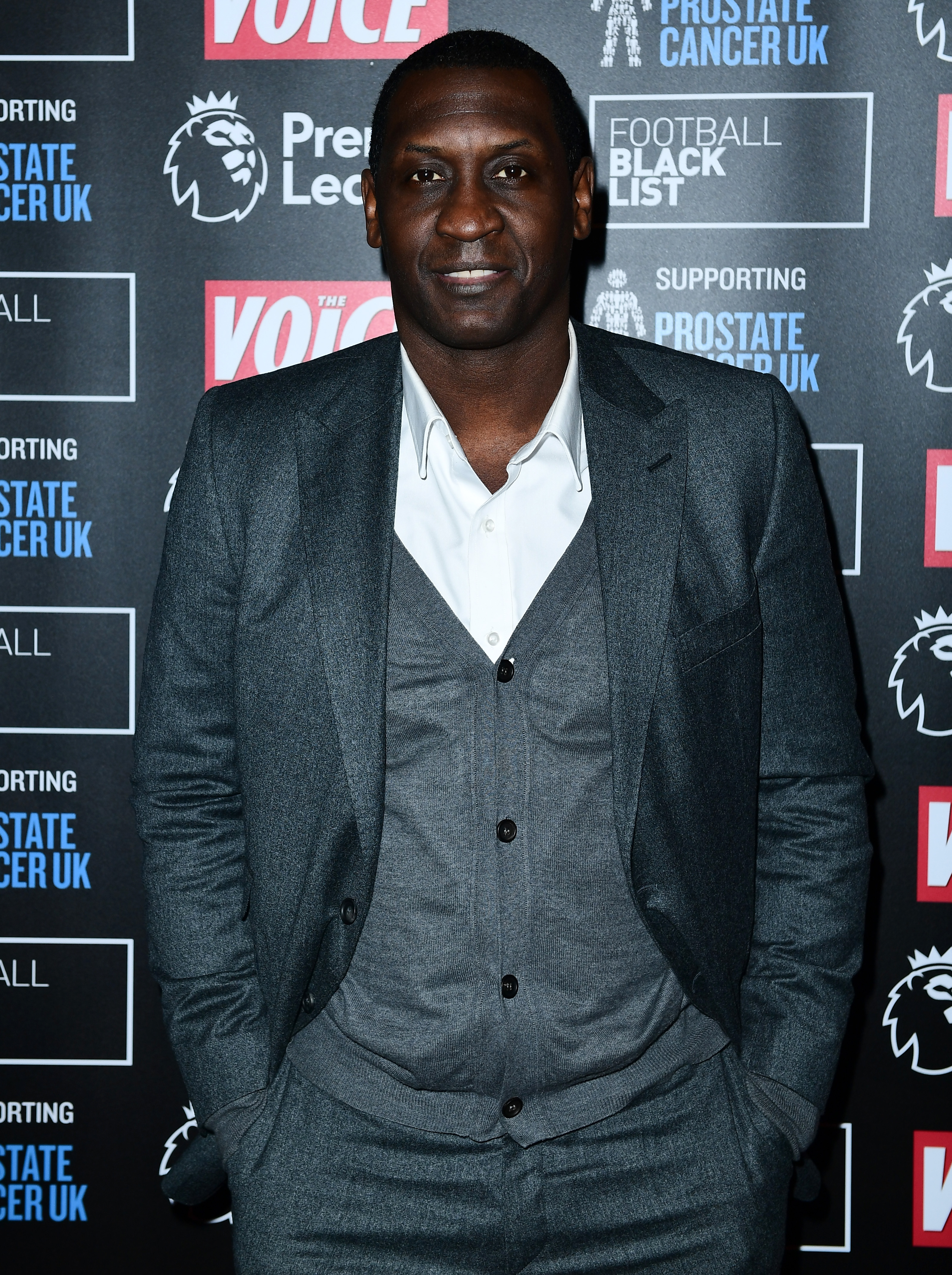 Emile Heskey will also lace back up the bootsCredit: Getty Images – Getty

Organisers believe the game could be a blueprint for sporting events to take place safely in front of greater numbers of supporters, rather than the maximum 2,000 currently permitted outside of Tier 1 areas at England’s football stadia.

The match will take place at Chelmsford City Football Club’s EMG Inspire Stadium on Sunday, December 20 with a 3pm kick-off.

Fans can pre-book a ticket for the charity match online, starting from £5 [pay per view] and £29 to attend.

Before entering the stadium, every fan will take a rapid, anti-gen Covid-19 test, administered by healthcare professionals.

The results of the test will be known within 15 minutes and once a fan has received the negative test, they will be free to enter the stadium.

Any fan who receives a positive test will be told to go home and self-isolate. They will be offered a ticket for another Chelmsford City FC game.

To book your ticket for the all-star game, click here.