Mbappe‘s future ‘hangs in the balance’ in the French capital it’s said. 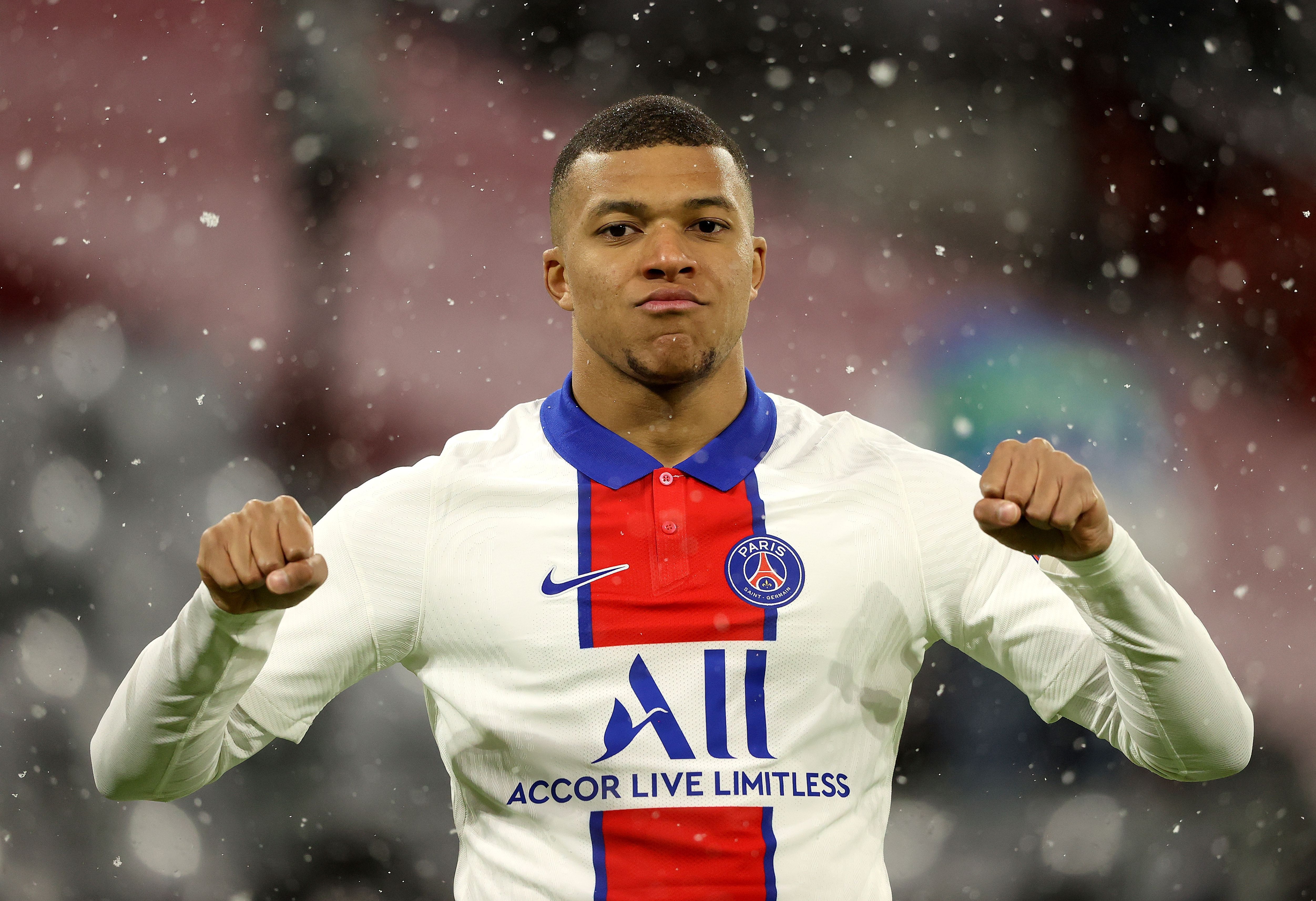 Kylian Mbappe is a man in demandCredit: Getty 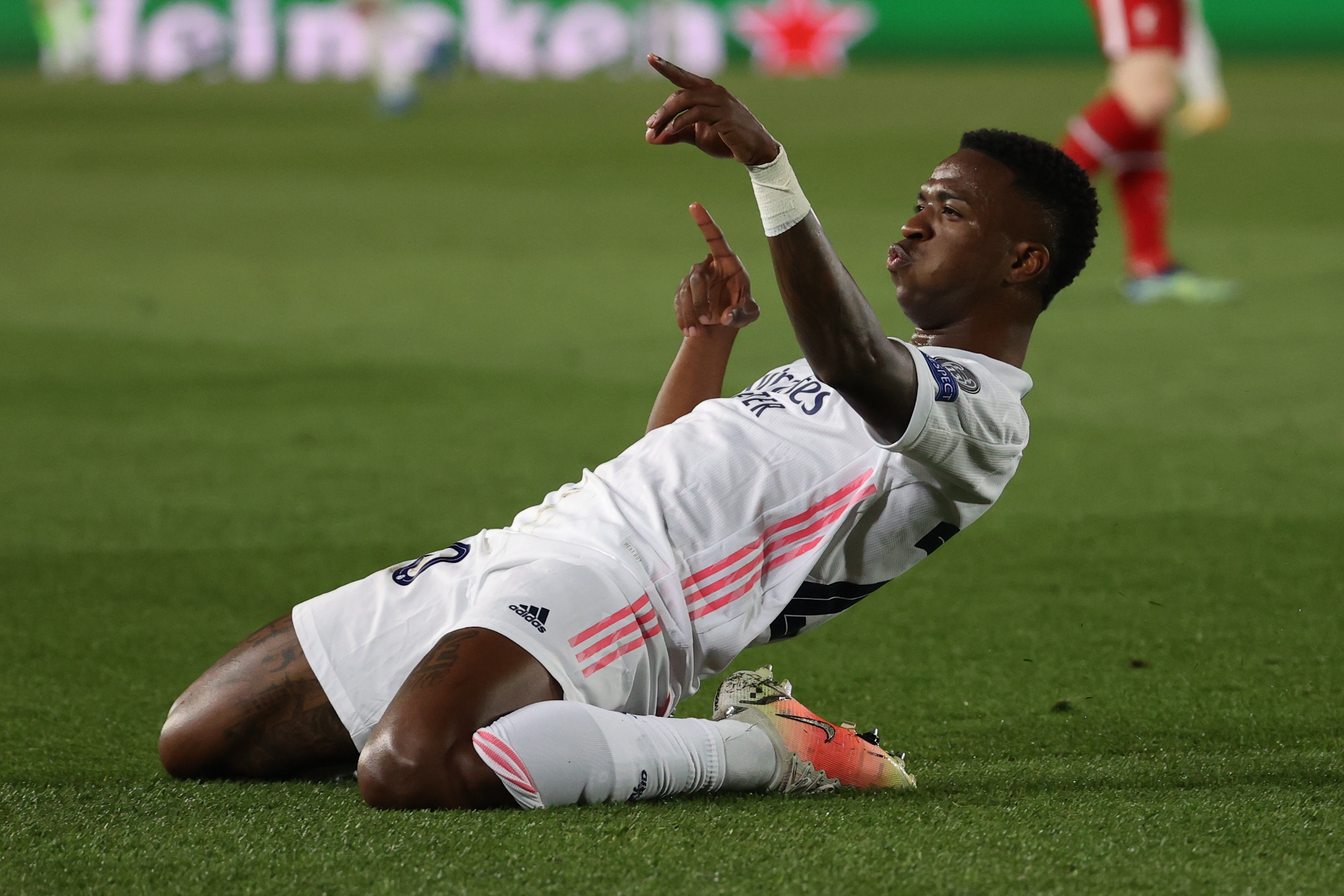 Vinicius Jr had a huge game for Real Madrid against Liverpool this weekCredit: EPA

And should PSG show even a slight inclination to sell, Madrid are favourites to land his signature.

According to The Telegraph, there is a ’50-50 chance’ of Mbappe staying at PSG.

But with his contract set to expire in 15 months, and with both parties having made little progress in a year of negotiations, Mbappe could leave this summer.

Despite being about to enter his deal’s final year, Mbappe would still cost more than £87million.

But because of the effect of Covid-19 on the market, PSG may be willing to accept a fee structured over a number of years.

They remain desperate to keep their star man, however, and could even allow him to enter next season without having agreed an extension in the hope he will finally sign.

Another way that Real Madrid could stump up a high enough bid, however, would be to offer a player in part-exchange.

And according to El Chiringuito, PSG sporting director Leonardo could be interested in his compatriot Vinicius Jr. 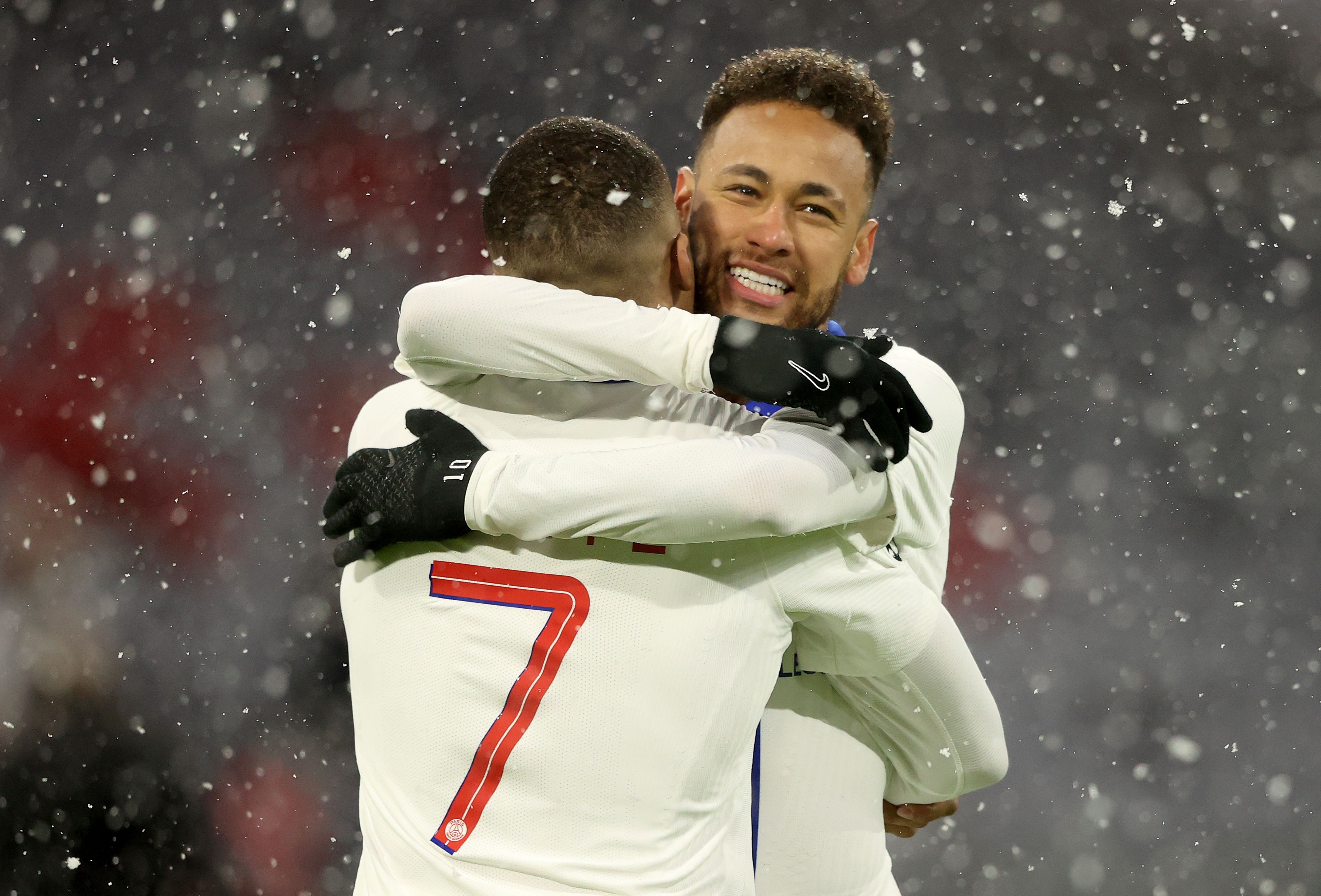 Neymar and Mbappe’s contracts both expire in June 2022Credit: Getty

The Brazilian was in sensational form against Liverpool in the Champions League earlier this week.

But he would be expendable, should Mbappe be available.

Ideally, PSG want to tie Mbappe, 22, down to a five-year extension.

Alternatively, however, the two parties could agree upon a one or two year extension – with a slight pay rise – in order to at least improve PSG’s bargaining position.

As well as Real Madrid, Liverpool are also admirers of his.

Should Mbappe not be available, Real Madrid will go all in for Erling Haaland, having met with father Alf-Inge and agent Mino Raiola last week.

Following PSG’s 3-2 victory over Bayern earlier this week, Leonardo said: “I think we’ll have some news that will make us all happy soon.”

But it is believed he was referring to a new contract for Neymar, whose current deal also expires in June 2022, rather than Mbappe.

Pochettino praises PSG’s Mbappe and teammates on victory over Bayern