REAL MADRID stars are reportedly being asked to take a second pay cut amid the coronavirus pandemic.

Football’s finances have taken a major hit in the crisis with ticket and merchandise income slashed. 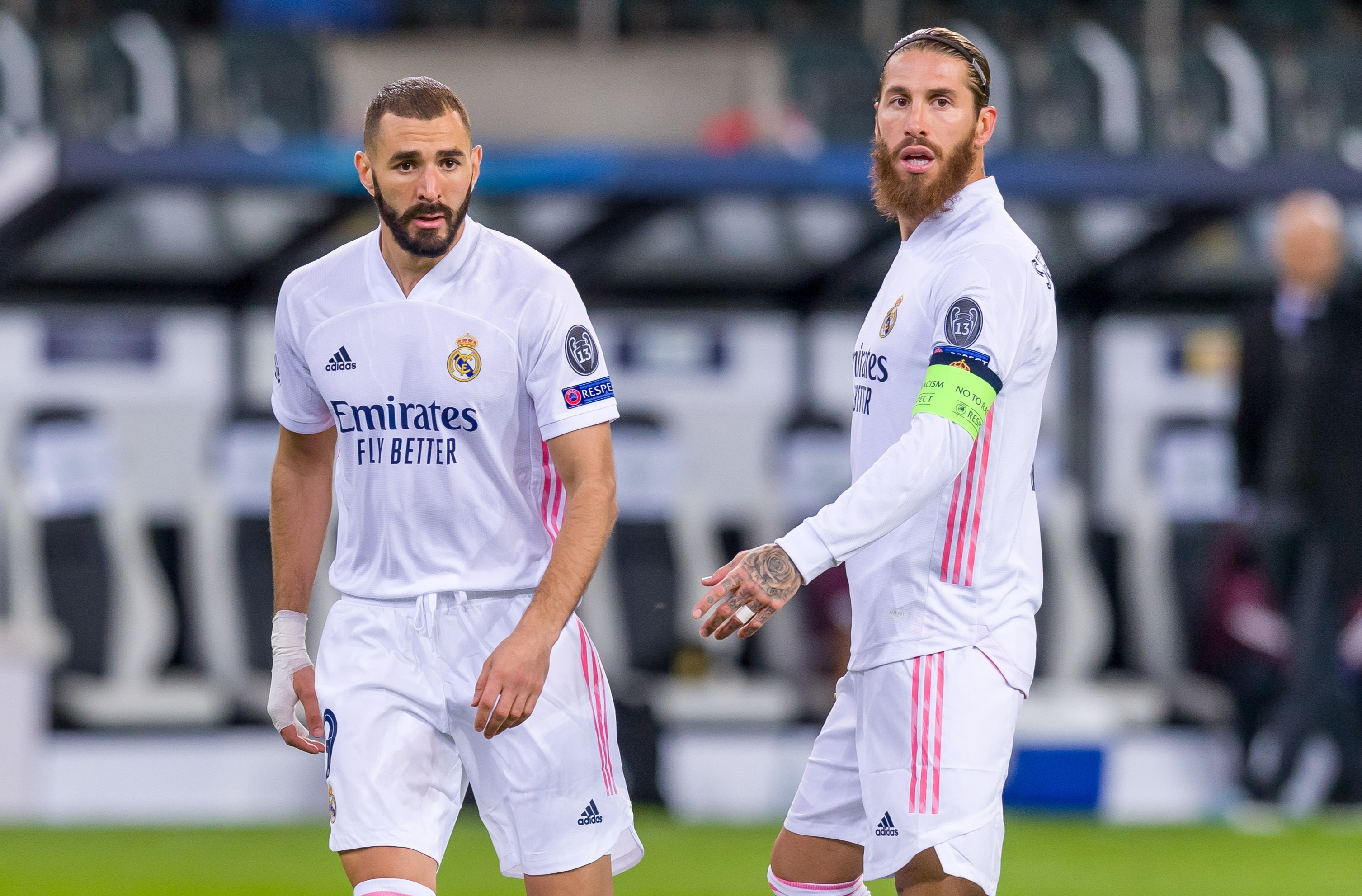 Los Blancos had already agreed a pay cut, ranging between 10 and 20 per cent of their annual wage, in the spring.

That allowed the LaLiga giants to avoid job losses and the club saw out a quiet summer transfer window.

According to ESPN, Madrid fear more pay cuts are necessary to avoid substantial losses in the new season.

Spain has suffered a second wave of the pandemic and there is no sign of fans returning to grounds en masse anytime soon.

Furthermore, the exact figure to be cut is not yet decided while Real bosses set a budget for the year.

Reigning champions Madrid sit fourth in the table in a mad start to the season, which sees Real Sociedad claim top spot and Barcelona back in eighth.

Gareth Bale was allegedly the only player to refuse the voluntary pay cut in April, which also saw Real stars forego their bonus for winning LaLiga.

Fellow Spanish sides Barcelona and Atletico Madrid were forced to enact drastic pay reductions, worth up to 70 per cent, earlier in the year.

Having announced losses of £88m in October, the Catalans are once again said to be negotiating a round of cuts.

The threat of bankruptcy is reportedly looming over the Camp Nou if further cuts cannot be agreed.

And it has even been claimed that Barcelona lost £23m-a-year in their new deal with shirt sponsor Rakuten due to the uncertainty over Lionel Messi’s future. 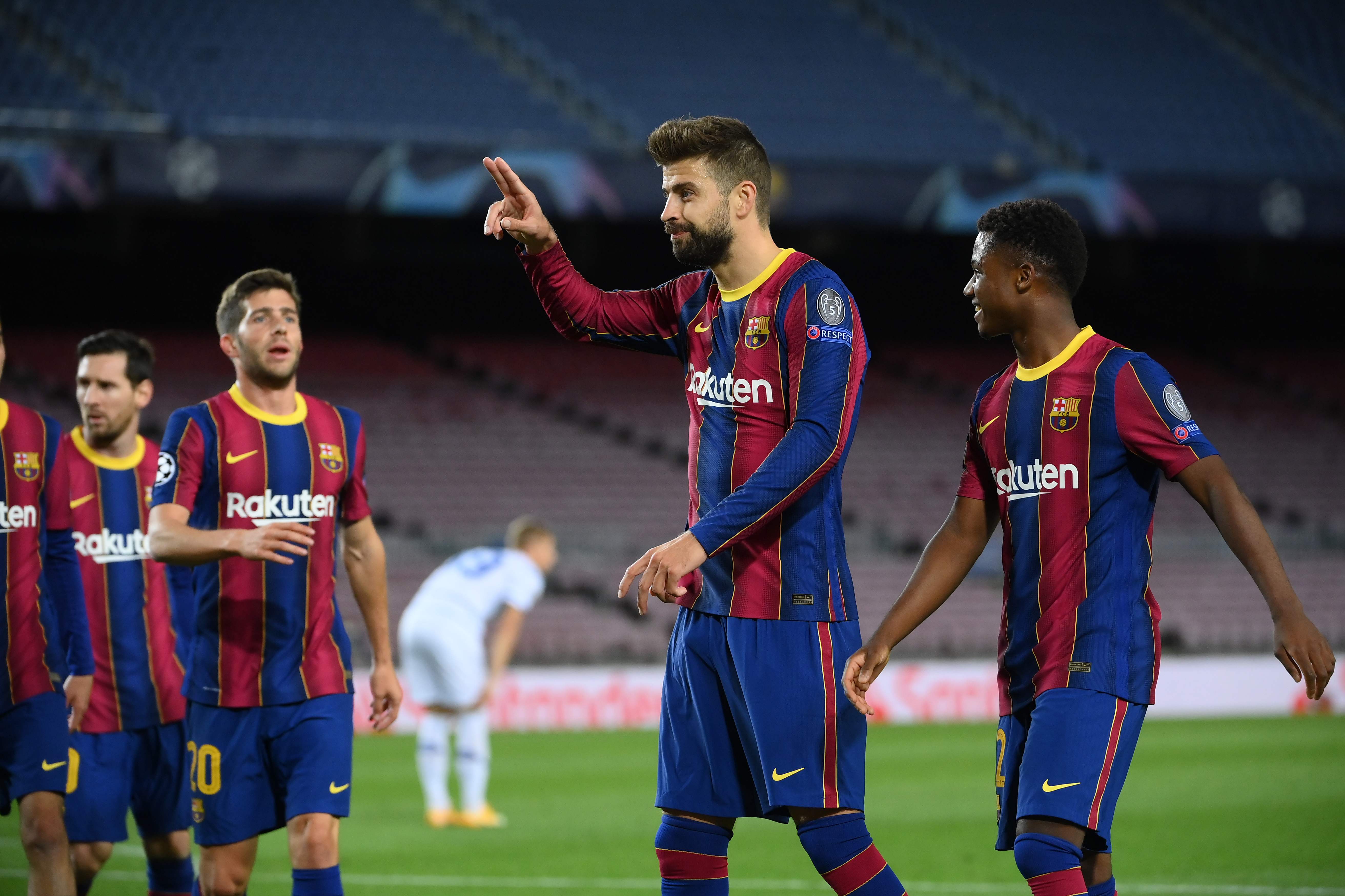 Gerard Pique is among the Barcelona stars to agree a second salary reductionCredit: AFP or licensors