REAL MADRID are said to be interested in a move for Manchester City forward Raheem Sterling this summer, according to reports.

The 26-year-old has been out of favour with Pep Guardiola in recent weeks as the Spanish manager has opted instead to go with fellow Englishman Phil Foden. 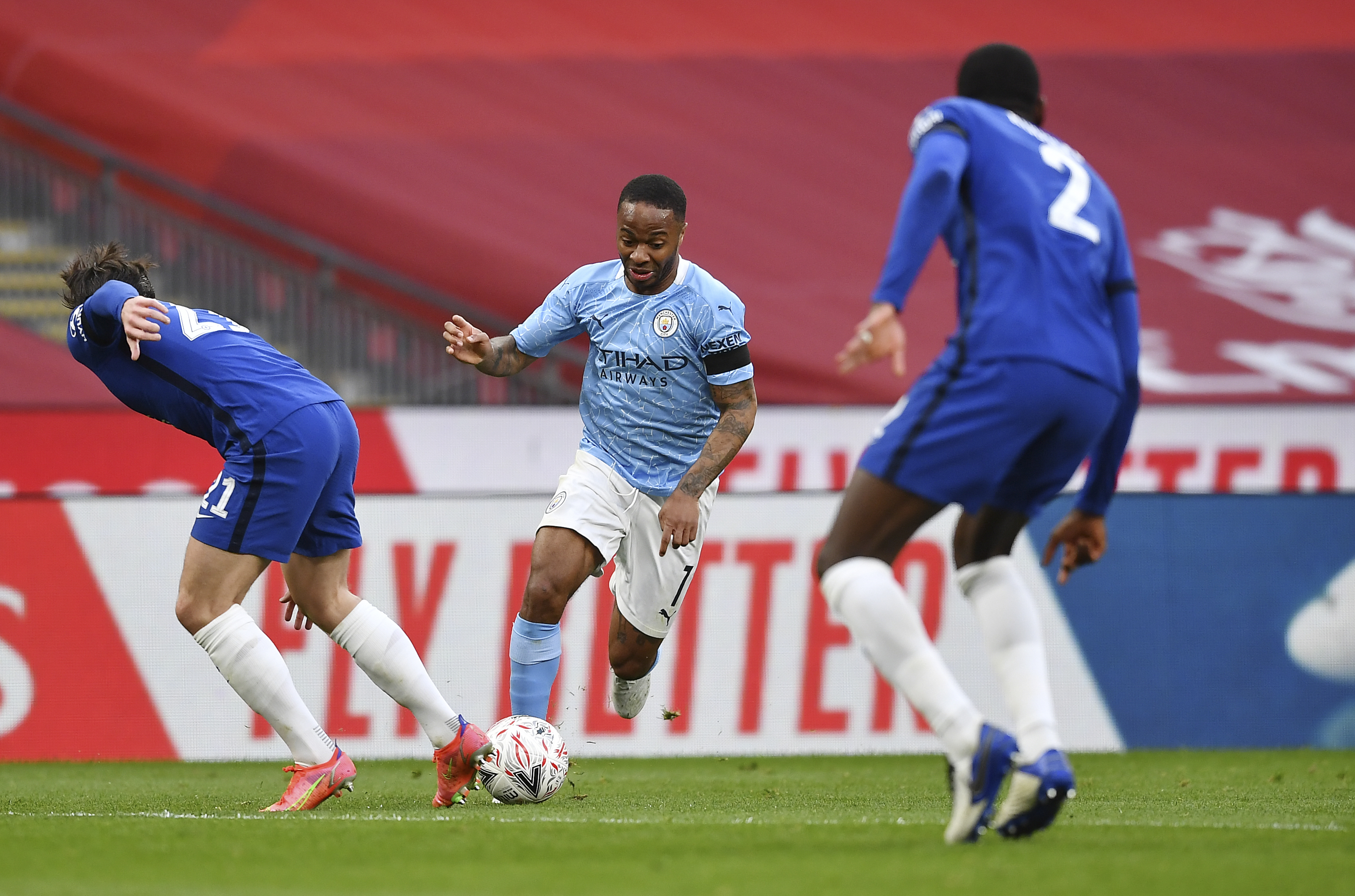 Sterling has been left on the bench in some of Man City’s biggest games recentlyCredit: AP

Sterling did not start the first or second leg of Man City’s Champions League quarter-final against Borussia Dortmund as he was given just the final few minutes off the bench in Germany on Wednesday night.

And The Star now believe that decision from Guardiola has reignited an interest in the forward from Real Madrid.

However, Man City remain in a strong position to ask for a substantial transfer fee as Sterling still has two years left on his current contract.

The England international signed for the Sky Blues from Liverpool in 2015 for £44million.

As a result, it is thought City will not let him go at the end of the season for anything less than £80m.

But despite talk of a move away, Sterling is still happy at the Etihad irrespective of his recent spell out of the side.

He is expected to continue discussions over a new deal after Euro 2020 this summer.

Sterling has netted 13 times in 42 appearances so far this season.

But the emergence of Foden has presented a problem for Sterling as he has found himself playing second fiddle to his 20-year-old teammate.

Both Foden and Sterling are often used by Guardiola on the left of a front three which means one of the two is usually on the bench.

So while Sterling missed out on a starting place against Dortmund, he played ahead of Foden in Man City’s FA Cup semi-final defeat to Chelsea on Saturday. 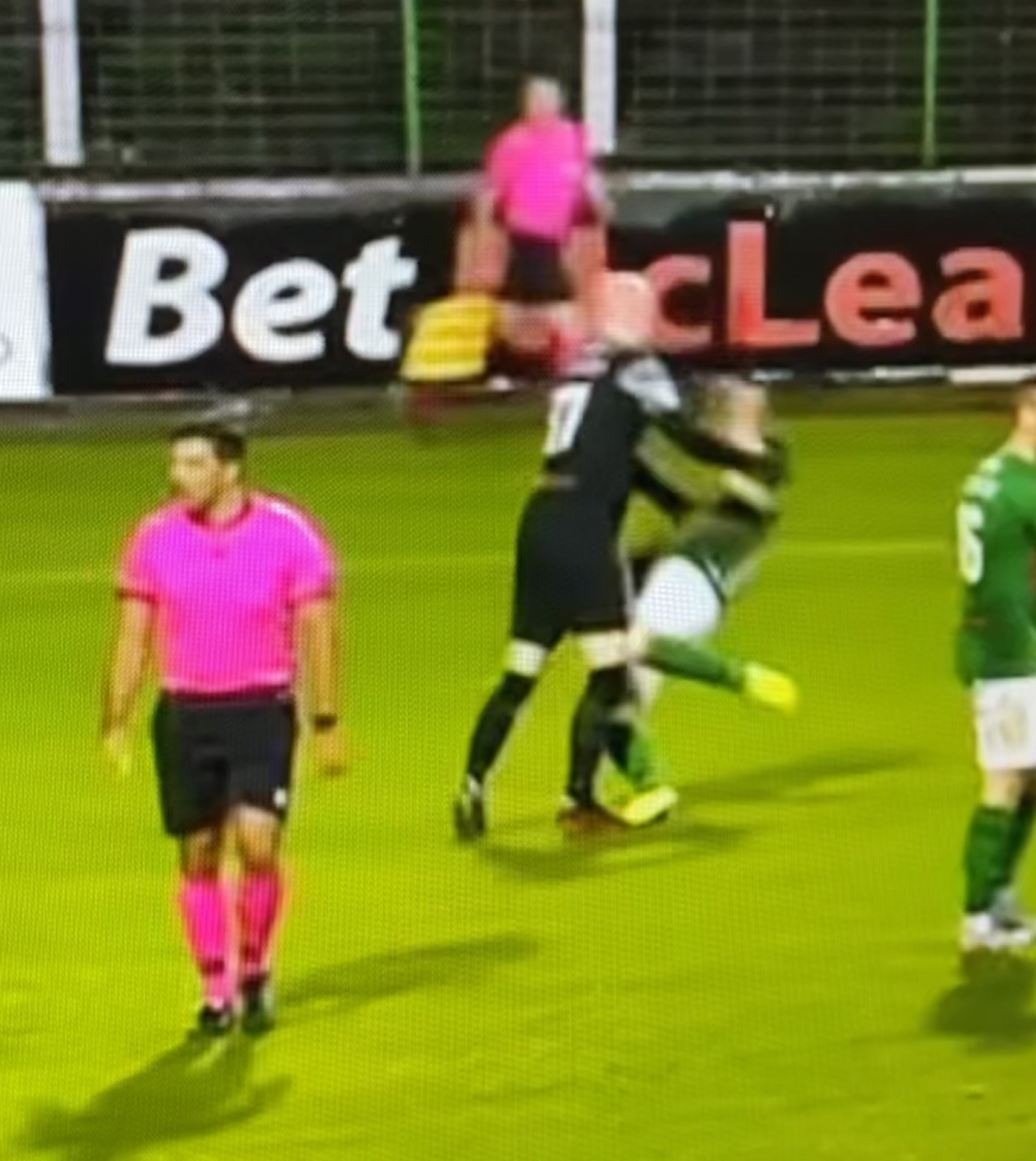 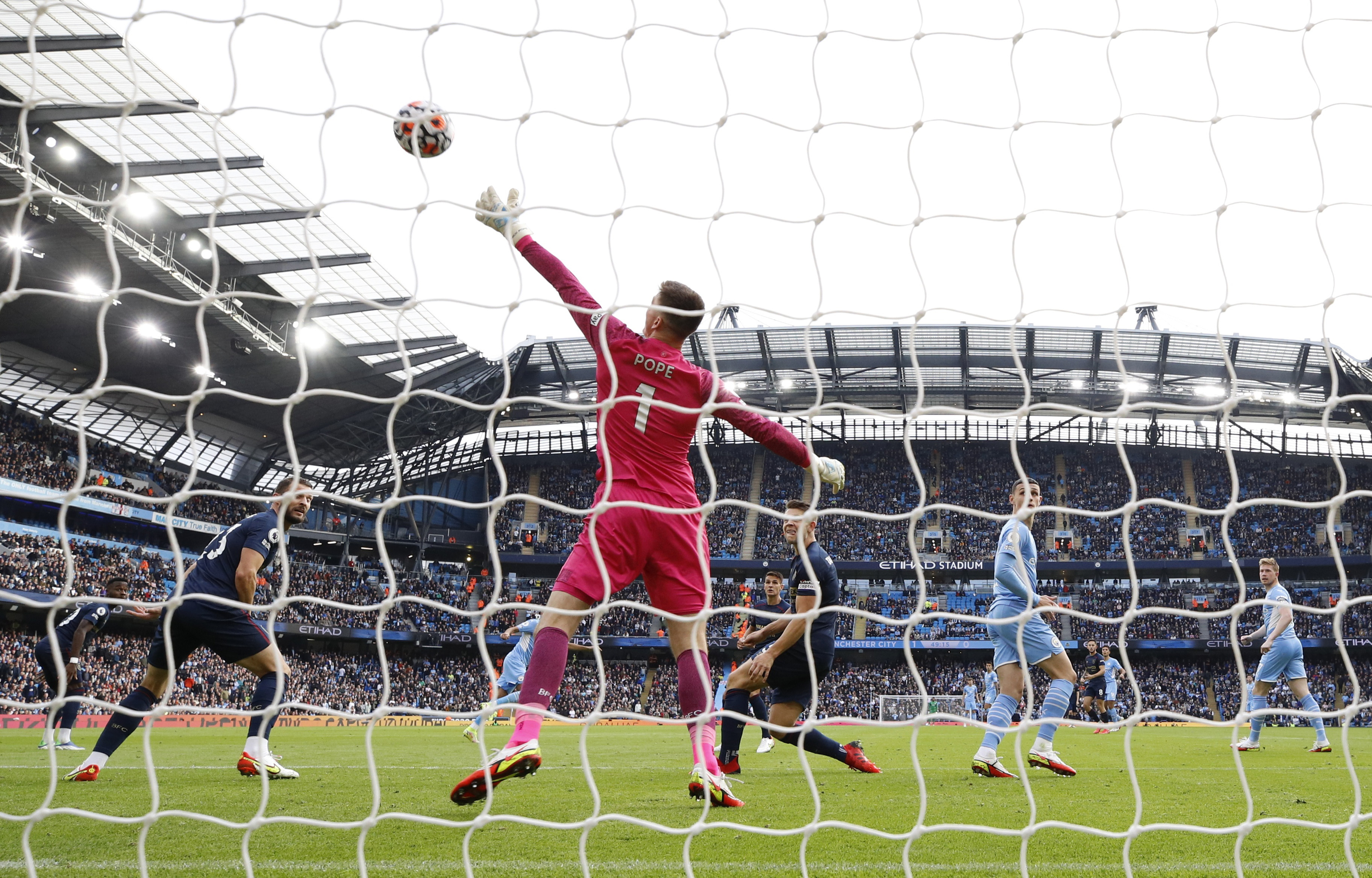