REAL MADRID are said to be keen to offload three out-of-contract stars to help fund moves for some of Europe’s biggest names in the summer.

The Spanish giants are reportedly prepared to allow Gareth Bale, Isco and Marcelo to leave when their contracts expire on 30 June – freeing up a massive £50m in wages.

Bale, Isco and Marcelo were all part of Real Madrid’s Champions League victories in 2016, 2017 and 2018Credit: AFP or licensors 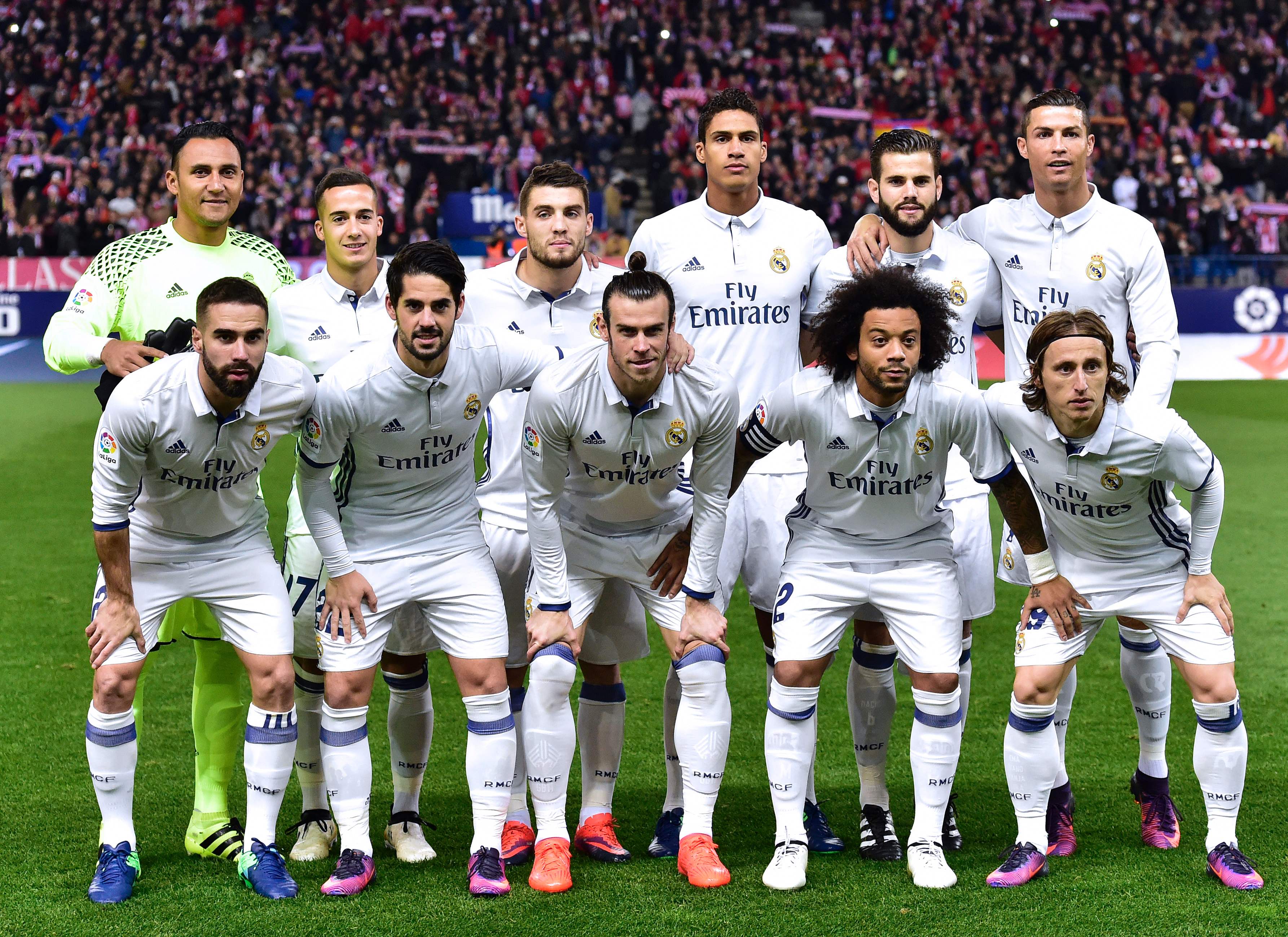 The trio have won over 50 trophies between them, but look finally set to quit the Bernabeu when their contracts expire in the summerCredit: AFP

The trio have almost 800 appearances between them, but according to AS, the club have decided that their time in the Spanish capital is up.

Bale, 32, is one of football’s highest earners and reportedly earns as much as £600k-per-week, making him by far Madrid‘s highest paid player.

His departure would free up funds to help the club meet the huge wage demands of their number one transfer target – Kylian Mbappe.

Mbappe, 23, earns over £300k-per-week at PSG, but will reportedly demand more than double that to move to Madrid, with his contract also expiring this summer.

Madrid legend Marcelo, 33, also looks set to end his 15-year spell at the club, having made almost 400 appearances since joining Los Blancos in 2007.

The Brazilian full-back has started just once in LaLiga so far this season and his future looks set to be elsewhere after falling out of favour under Carlo Ancelotti.

The five-time LaLiga champion reportedly earns around £250k-per-week, which would free up funds to sign in-form Chelsea defender Antonio Rudiger.

Rudiger, 28, is reportedly close to agreeing a deal to join the LaLiga leaders for free when his contract at Stamford Bridge expires in the summer.

Madrid are also desperate to sign Dortmund wunderkind Erling Haaland, who could be available for as little as £68m in the summer when his release clause kicks in.

Haaland, 21, has been linked with a host of Europe’s top clubs, including Manchester City, Manchester United and Bayern Munich.

But Real Madrid appear to be one of the frontrunners to secure his signature, with Haaland reportedly preferring a move to Spain over a move to England.

Wherever the Norwegian international goes, he will command a huge salary, which Madrid will look to fund by offloading playmaker Isco.

The 38-cap Spain international has struggled for game time this season and will reportedly look to revive his career by leaving Madrid for free in the summer.

The 29-year-old is believed to earn more than £200k-per-week, and has been strongly linked with a move to Arsenal in the past, with Juventus also thought to be interested.