CARLO ANCELOTTI has put Dominic Calvert-Lewin on his wish-list as he prepares to rebuild Real Madrid.

The Italian stunned Everton owner Farhad Moshiri by walking out on a £1million-a-month deal to return to the Bernabeu. 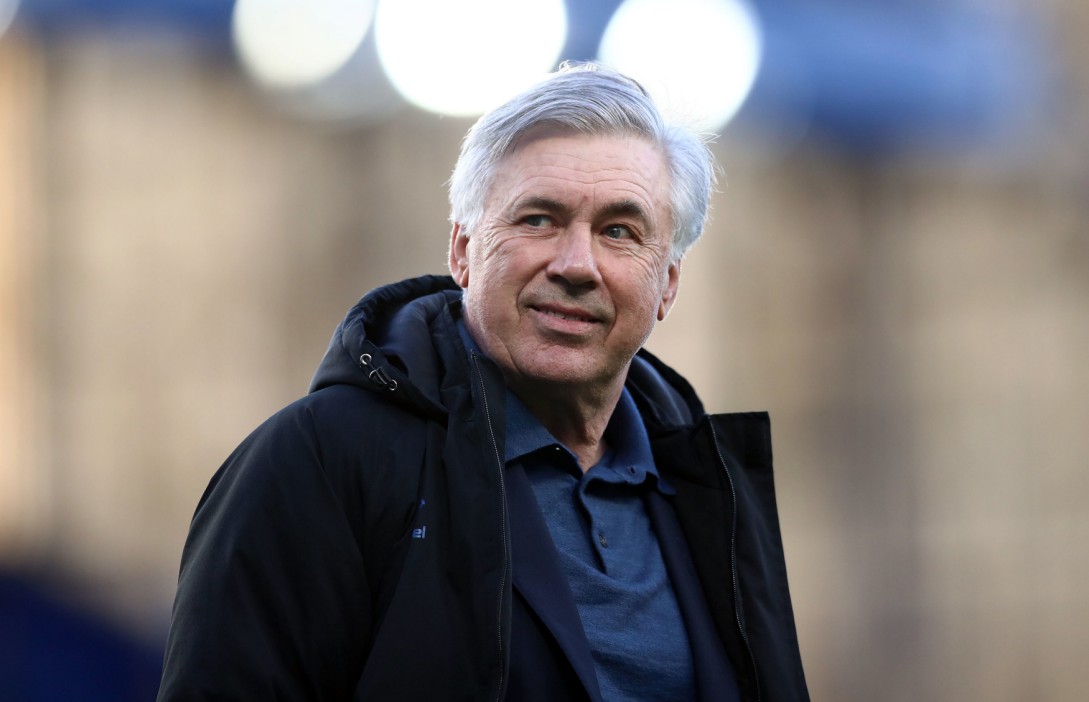 Carlo Ancelotti is keen on reuniting with the Everton front man

Now he could add insult to injury by going for DCL, who he has already described as the “complete striker”.

And with the Toffees under growing financial pressure, Moshiri may feel forced to accept a cut-price £50m bid for the 24-year-old.

The Goodison club have lost £240m in the past two years.

With more negative figures certain to follow because of Covid, they are in danger of being hit by Financial Fair Play restrictions.

Moshiri will have little wriggle room in the transfer market this summer — one reason Ancelotti quit after 17 months in charge.

Calvert-Lewin is the most sellable commodity and, as he continues to establish himself with England, would normally be worth over £60m.

But the Toffees are between a rock and a financial hard place, and Ancelotti knows that only too well.

Moshiri did not put up a fight to keep Ancelotti to a contract that was supposed to run for a further three years because his departure enabled him to cut salary costs.

He must slash more off the wage bill with Everton lurching towards a cash crisis — and Ancelotti is in a position to make him an offer he may not be able to refuse.