REAL MADRID are confident of landing Paul Pogba on a free transfer next summer.

The Manchester United midfielder’s deal at Old Trafford is due to expire at the end of this season.

Pogba will be a free agent in the summer if he does not sign a new contract at Old TraffordCredit: Getty 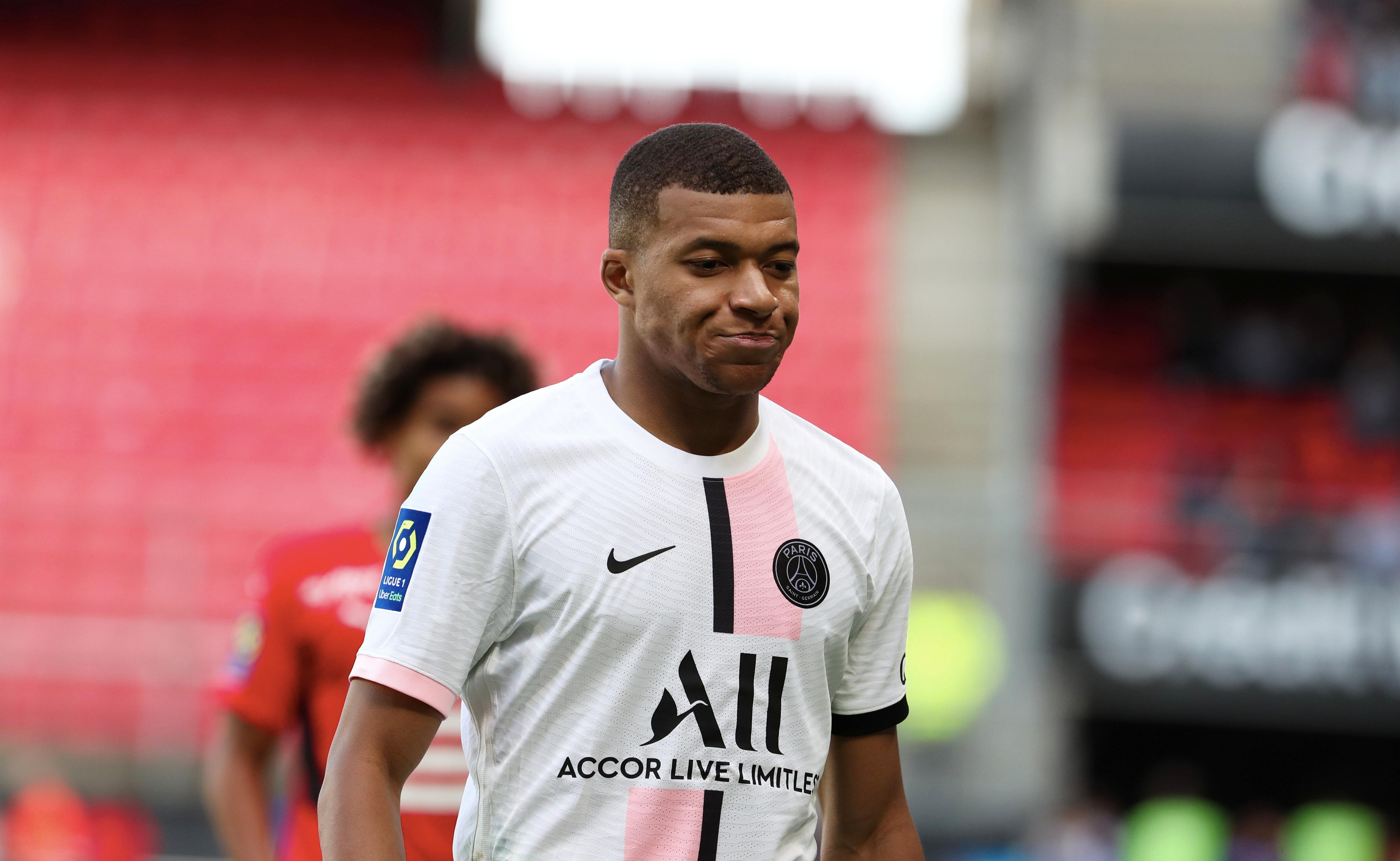 Mbappe is also a free agent in the summer and Real are the frontrunners to agree a dealCredit: Getty

And reports in Spain say Real Madrid believe they can finally lure the 28-year-old to the Bernabeu after tracking him for several years.

And they reckon it would help to clinch a deal for the young forward if he knows he can play alongside Pogba.

Speaking earlier this month about his situation at PSG, Mbappe told RMC Sport: “I asked to leave, because from the moment where I did not want to extend [my contract], I wanted the club to receive a transfer fee so they could bring in a quality replacement.

“This club has given me a lot, I have always been happy – the four years I have had here – and I still am.

“I said it early enough so that the club could react.

“I wanted everyone to come out of this stronger, that we leave hand-in-hand, to make a good deal and I respected that.

Man Utd have not given up hope of persuading World Cup-winner Pogba to sign a new deal with them.

They hoped the arrival of his international pal Raphael Varane and superstar Cristiano Ronaldo could persuade him to stay.

However Pogba has instead kept his options open, insisting he will decide his future in the summer.

His former club Juventus are also likely to be interested in taking him back to Turin if he is a free transfer.