REAL MADRID have COMPLETED a deal to sign Chelsea centre-back Antonio Rudiger, according to reports.

The 29-year-old German is out of contract at Stamford Bridge in the summer.

Antonio Rudiger will reportedly join Real Madrid at the end of the seasonCredit: Alamy 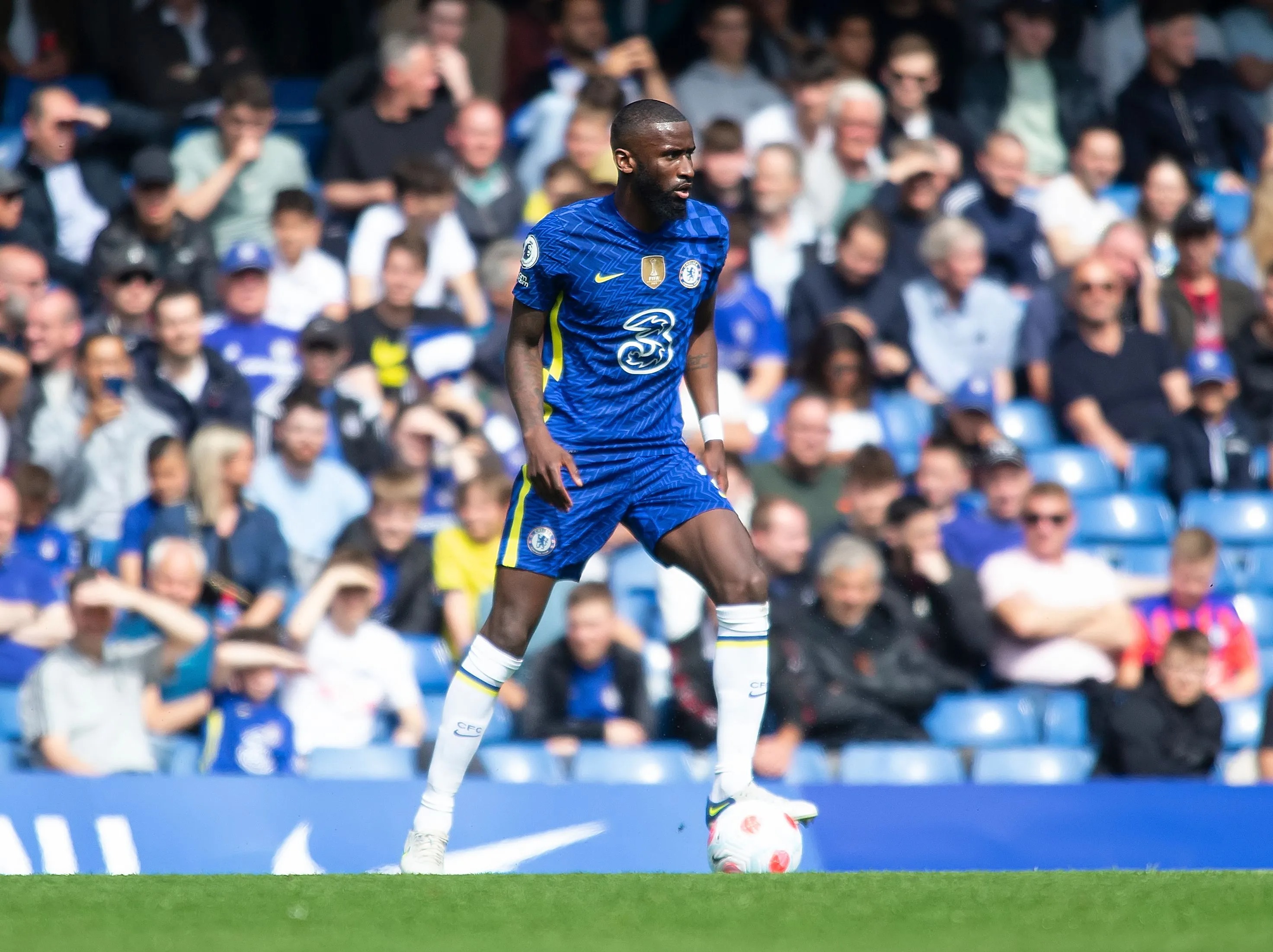 The German’s contract at Stamford Bridge expires in the summerCredit: Rex

And Spanish giants Real Madrid have now finally secured his services after snapping up the free transfer on a four-year deal.

Transfer guru Fabrizio Romano tweeted: “Everything is now done between Real Madrid and Toni Rüdiger. The deal has been completed, club sources confirm: he will play for Real.

“Contract until 2026, there’s no option for further season.

“Official announcement: end of the season. Here we go confirmed.” 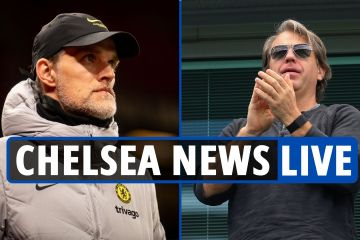 Rudiger has been imperious for Chelsea over the past 12 months since the arrival of manager Thomas Tuchel.

He first joined Chelsea from Roma in 2017 but it is over the last two seasons where he has truly shown his class.

He helped the Blues win the Champions League last year and was hailed as one of their player’s of the season.

But Tuchel recently confirmed the sanctions imposed on Chelsea and outgoing owner Roman Abramovich have meant they were unable to tie Rudiger down to a new deal.

Following their win over West Ham last month, Tuchel said: “Toni’s a big personality, a big leader and he takes fear away from other people, he gives you confidence when he’s next to you.

“It will be challenging but like always, no matter how much I love Toni and how big a role he played, there will be Chelsea without Toni Rudiger and we will find solutions.

“We fought hard, I fought hard on a personal level but we have this kind of connection since day one and he deserves my full support because he delivered incredible performances until today. So reliable.”