BARCELONA legend Xavi believes he can coach ‘any team in the world’ after two-and-a-half years as a manager.

The 41-year-old has had a trophy-laden introduction to coaching with Qatari side Al Sadd.

Xavi has enjoyed a successful start to life as a managerCredit: AFP 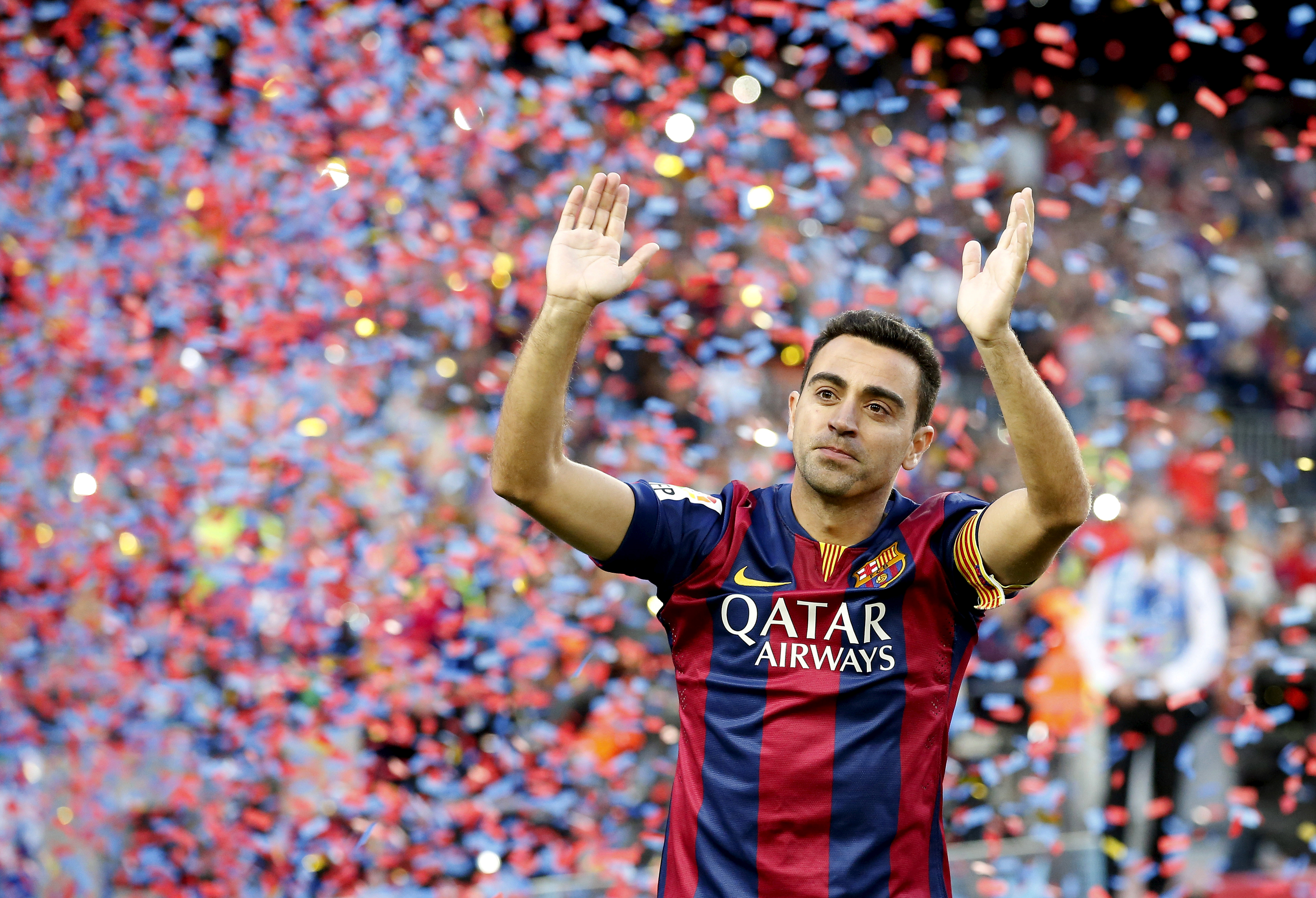 He made the claims before the Qatari cup final penalty shootout triumph against Al Rayyan on Rayyan on Friday.

As reported by Marca, he said: “Yes, I feel ready to coach any team in the world.

“When they offered me it, I’d only been a coach for three months, but now it’s different. I have more experience and I’m learning a lot here.

“I want to tell everyone that I’m very happy in Qatar and my idea is to keep achieving success with this team.”

The Spaniard has also won the Qatari Super Cup and Qatari Stars Cup.

The Barca legend was offered the manager role at Camp Nou two years ago by ex-president Josep Bartomeu.

And although Xavi rejected the call at the time his phone could be ringing again in the near future.

Current boss Ronald Koeman is under fire after a torrid start to the season.

The Catalan giants are currently languishing in eighth place in the table, and have lost two out of their three games in the Champions League.

Roberto Martinez has also been heavily linked with the Camp Nou hot-seat in recent weeks.

Although Belgium boss Martinez has downplayed reports he would leave his post with the national side.

But if Xavi were to return it it would be an emotional homecoming for the man who played 767 times for Barcelona.

The club legend helped them to FOUR Champions League titles and eight La Liga crowns, among other honours.