EOIN MORGAN is involved in an angry row with Ravi Ashwin – who claims England’s captain called him a “disgrace.”

Indian spinner Ashwin also accuses Morgan of taking the “moral high ground” and warns he will never back down.

Eoin Morgan has been slammed by Ravi AshwinCredit: PA 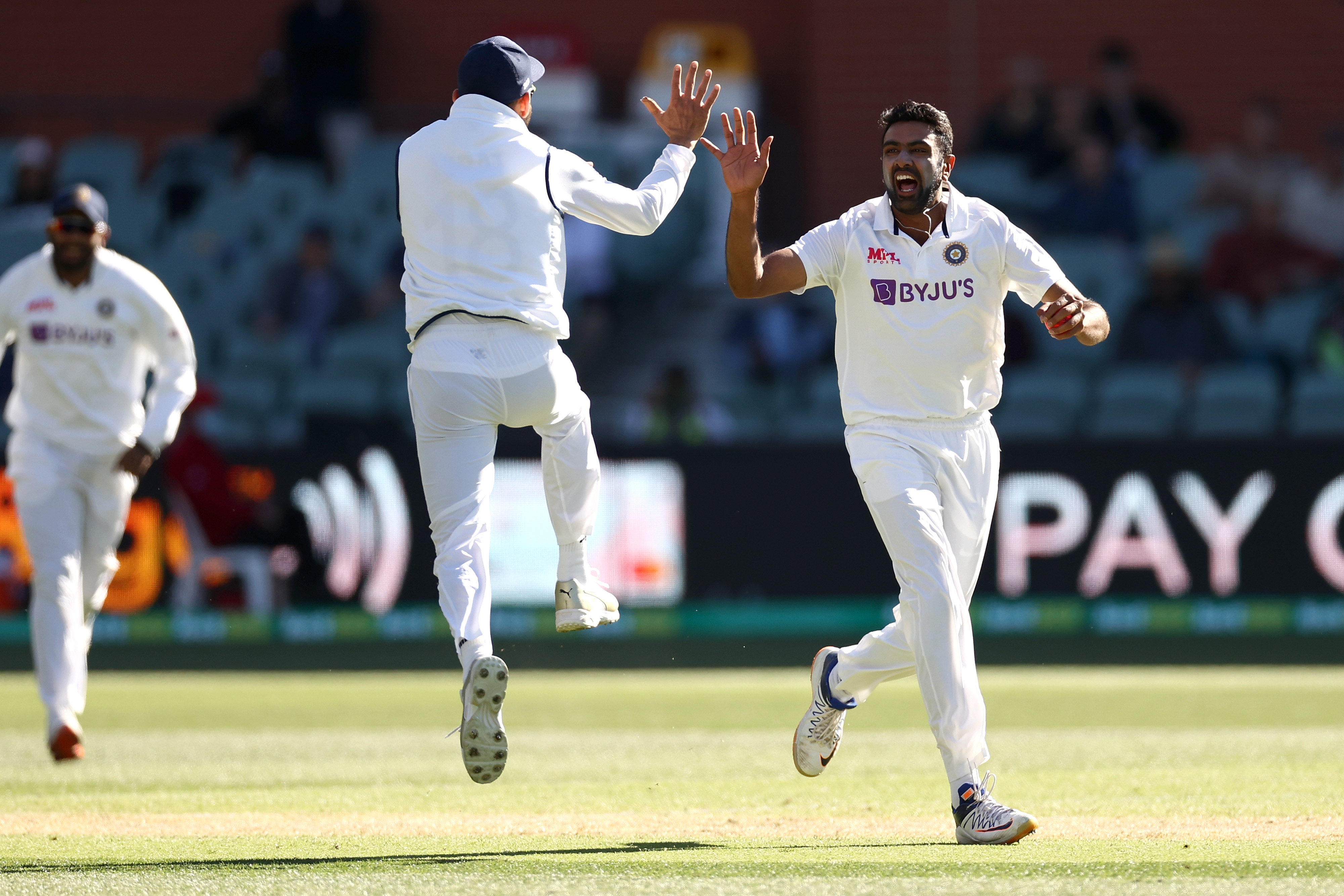 Ashwin says Morgan called him a ‘disgrace’ in an explosive rowCredit: Getty

The spat exploded during an IPL match between Delhi Capitals and Kolkata Knight Riders on Tuesday when Ashwin and Rishabh Pant stole an extra run after fielder Rahul Tripathi’s throw deflected off Pant’s bat.

It is cricketing convention that runs are not taken in those circumstances and England captain Morgan made his views clear to Ashwin. There was further chat in the following over when Kiwi bowler Tim Southee dismissed Ashwin.

Later, Morgan was caught at slip for a duck off Ashwin but KKR still won by three wickets.

Ashwin defended his actions with a six-post Twitter thread, insisting: “1. I turned to run the moment I saw the fielder throw and didn’t know the ball had hit Rishabh.

“3. Am I a disgrace like Morgan said I was? Of course NOT.

“4. Did I fight? No, I stood up for myself and that’s what my teachers and parents taught me to do and pls teach your children to stand up for themselves.

“In Morgan or Southee’s world of cricket, they can choose and stick to what they believe is right or wrong but do not have the right to take a moral high ground and use words that are derogatory.

“What’s even more surprising is the fact that people are discussing this and also trying to talk about who is the good and bad person here!”

Some people made comparisons with the ball ricocheting off Ben Stokes’ bat during the close stages of the 2019 World Cup final at Lord’s and going for four.

But that was different – Stokes made no attempt to run and apologised when the ball scurried to the boundary. He couldn’t do anything about it.

Ashwin is not the sort of character to back down from confrontation. He has clashed with the likes of Jimmy Anderson in the past and once ‘Mankaded’ Jos Buttler – ran him out at the non-striker’s end – during an IPL match.

Ashwin was condemned by Aussie legend Shane Warne, who Tweeted: “The world shouldn’t be divided on this topic and Ashwin.

“It’s pretty simple – it’s disgraceful & should never happen. Why does Ashwin have to be that guy again? I think @Eoin16 had every right to nail him!”

Morgan leads England’s assault on the Twenty20 World Cup, which begins with a match against West Indies on October 23.

Ashwin is part of the Indian squad in the other Super 12 group but England could meet them later in the tournament.

After the match, Morgan tried to play down the incident, saying: “Both sides played the game hard. On a hot day, things can boil over. Thankfully, it didn’t. We all played in the right spirit.”

Meanwhile, England will play three ODIs away to Holland in June.