The Frenchman has been at the club since 2011, joining aged 17, and has since won 18 trophies in the Spanish capital. 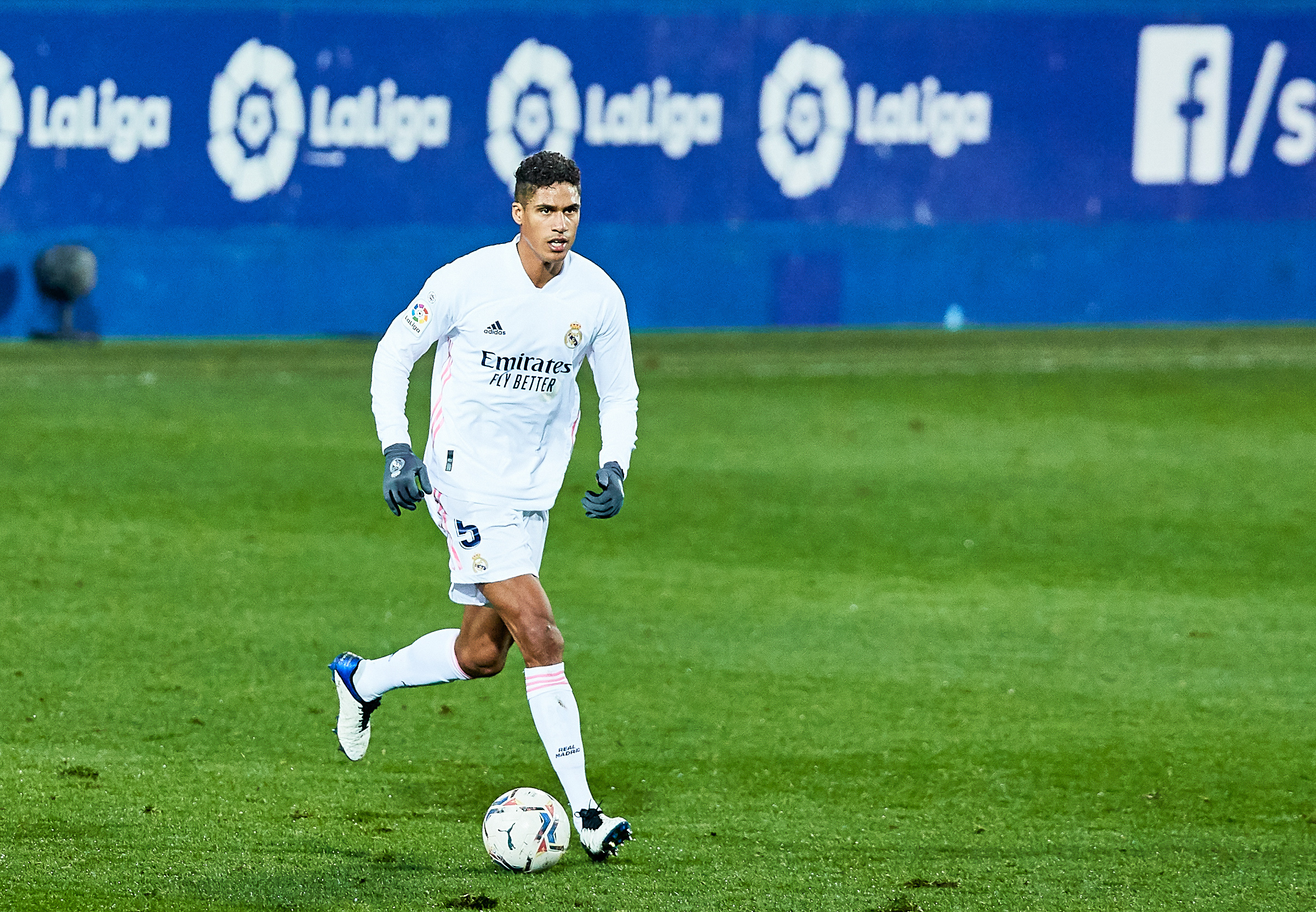 But according to SPORT, Varane feels his time with Madrid is drawing to a close, leaving him considering a new challenge.

His contract expires next summer, meaning he is allowed to talk to clubs over a free transfer in 12 months time.

To avoid losing the 27-year-old for nothing, Madrid need either cash in and sell him or convince the defender to stay and extend his deal.

But, it is understood Varane, who has been linked with Manchester United in the past, will not sign a new contract.

That is despite having a strong relationship with manager Zinedine Zidane, both World Cup winners for France.

Ramos’ contract runs out in just six months time and the player is yet to commit his future to the club.

Contract talks with Bernabeu bosses have reportedly dragged on due to disputes over the length and financial terms.

They have a policy of only offering one-year contracts to players over the age of 30 but Ramos, 34, wants a two-season guarantee. 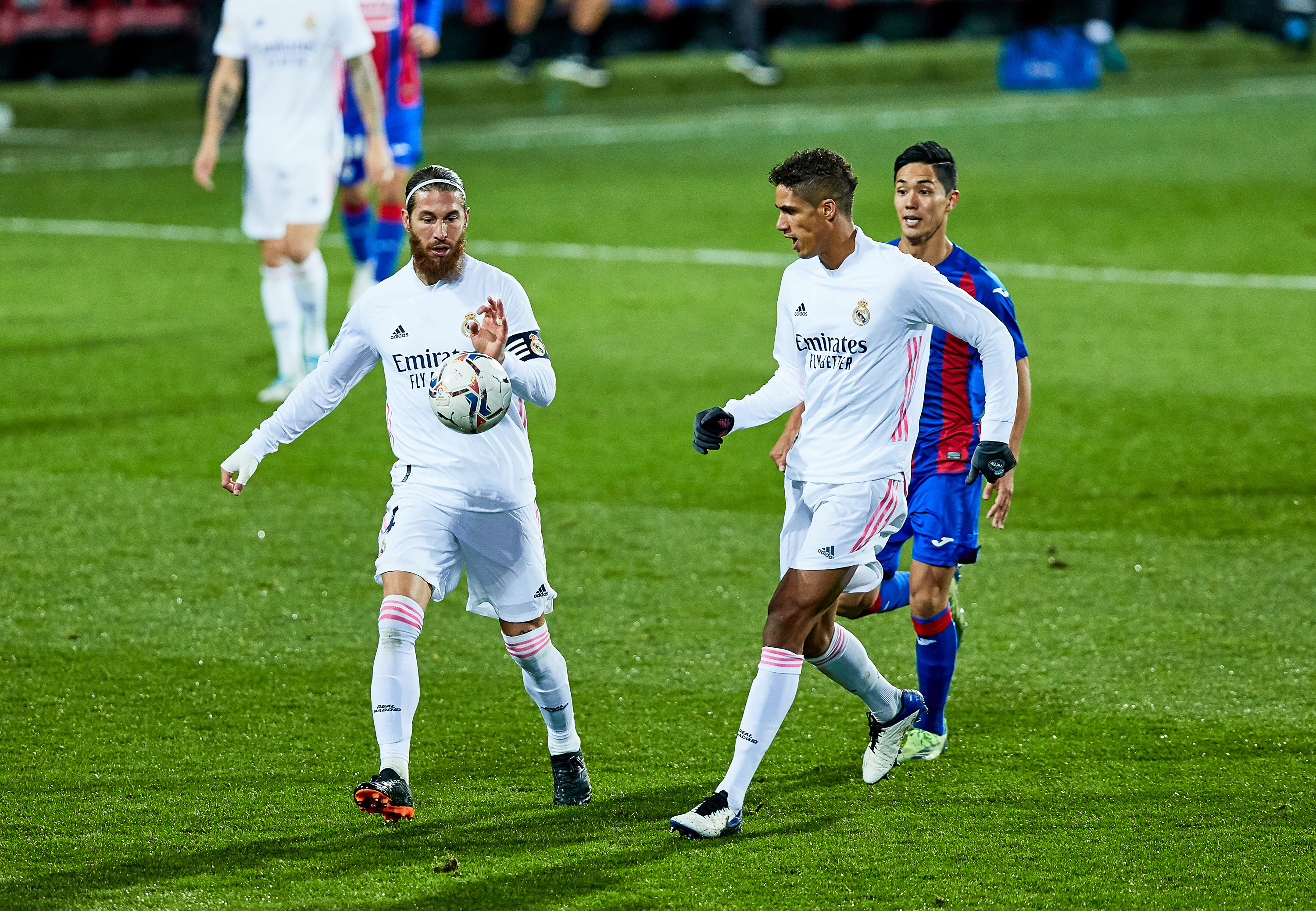 It leaves the LaLiga champions fearing he could make a similar exit as Cristiano Ronaldo, who made the shock move to Juventus in 2018.

Zidane said this month: “Are we going to have a Cristiano case? I don’t know what will happen with Ramos.

“He is here with us at the moment.”

Martin Odegaard shows off his skills at Real Madrid training