RALF RANGNICK says Manchester United blew their top-four chances by not getting a striker in January.

The interim boss could see problems ahead with Edinson Cavani injury plagued, Anthony Martial out on loan and then Mason Greenwood suspended the day before the January transfer deadline.

Ralf Rangnick thinks that Man United could have benefitted from signing a strikerCredit: Getty 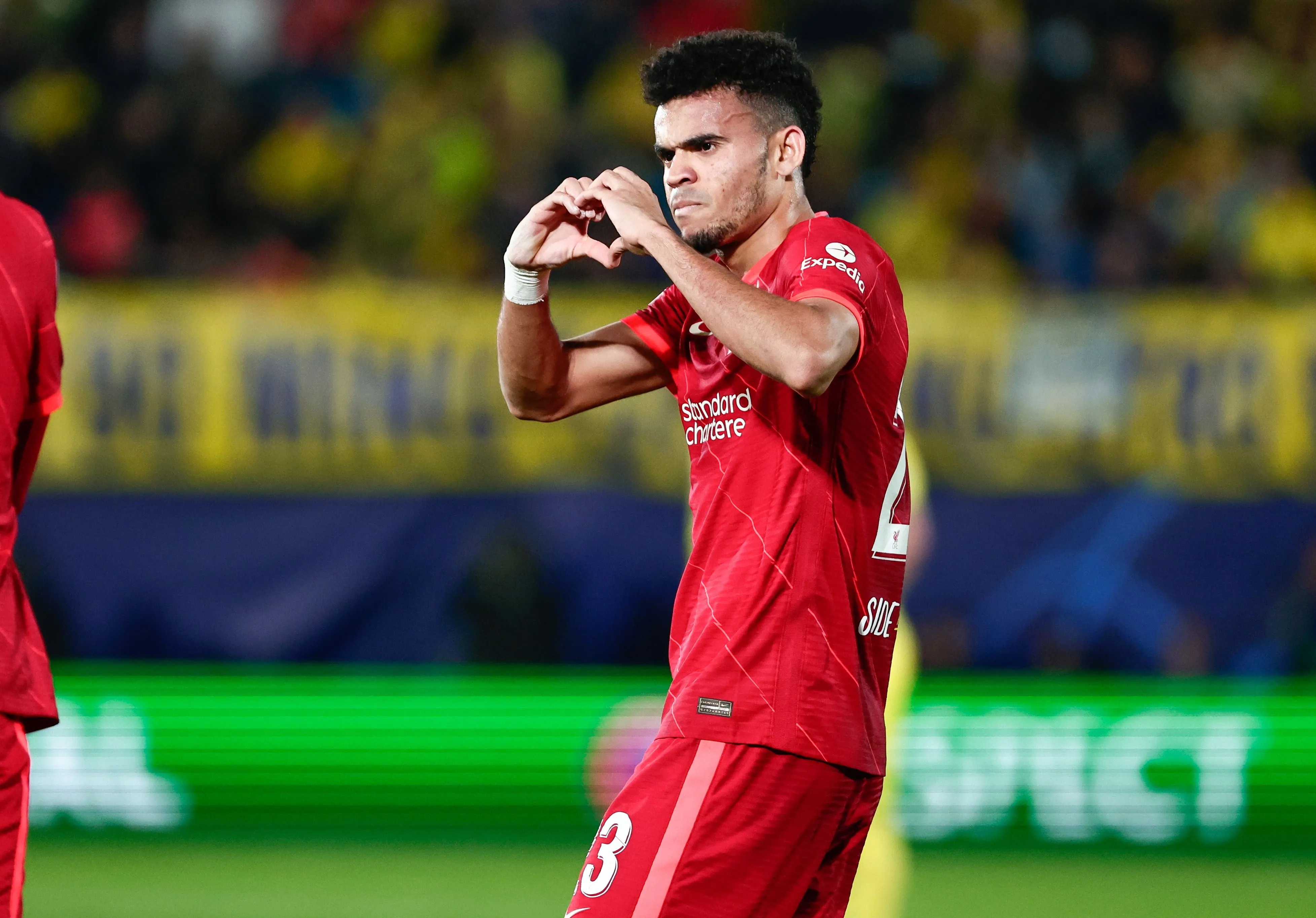 Luis Diaz has made a big impact at LiverpoolCredit: Rex

But German coach Rangnick was turned down after being told there was nobody available.

Rangnick said: “I spoke to the board and told them, ‘Shouldn’t we at least speak and analyse and find if we can at least get a player, on loan or a permanent deal?’

“Maybe I still believe that we should have tried in those 48 hours, the board meanwhile sees it the same way, they agreed, but they also spoke to the scouting department at the same time as me. 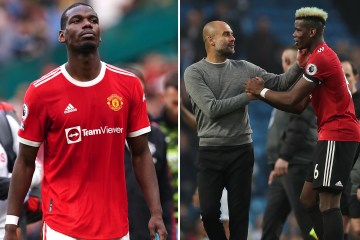 “The answer at the time was no, there is no player on the market that can really help us.

“Maybe we should have tried to sign a player in these 48 hours since we knew Mason wouldn’t be available and Anthony Martial had already left on loan.

“We also at least were aware that Edinson Cavani might not be available for eight out of ten games.

“Maybe I should have pushed even more in order to get this additional striker but, as I said, we didn’t and now it’s time to look ahead.”

Rangnick cited examples of January moves of forwards that other clubs made including Luis Diaz to Liverpool and Julian Alvarez who signed for Manchester City but was loaned back to River Plate until the summer and Dusan Vlahovic who went from Fiorentina to Juventus.

He added: “There were a few… Diaz who is now at Liverpool, Alvarez who will be at Man City in the summer, Vlahovic who at the time was still with Fiorentina.

“So those are just three of them that come across my mind now.”

Asked if he thinks he could have got any of them, he said: “I don’t know. But as I said, maybe we should have at least internally discussed it. It might be necessary and important.

“I still believe we should have at least tried.

“It would have been short notice anyway but still, 48 hours is 48 hours. It might have been at least worth trying and internally discuss it.

Maybe they didn’t want to do any winter business. It doesn’t matter, the answer was no.

United’s two most senior scouts Jim Lawlor and Marcel Bout have since left the club.

The Red Devils were in contention for a top-four spot when on January 30 Greenwood was suspended by the club, which made Rangnick push the board to make a deadline-day signing.

He said: “I think it was the Sunday, I was informed about the issue around Greenwood and Martial had already left.

“And then I was aware that within four days we had some strikers missing and that it might make sense to buy.

“We were still in three competitions, the FA Cup, the Champions League, at the time were fourth in the league.

“That’s the past, it doesn’t help us any more now.”

The club had to beat the 11pm January transfer deadline the day after he was banned.

They were concerned about making a quick signing and the criticism that might entail.

Meanwhile ahead of United’s penultimate game away to Brighton on Saturday, Rangnick has dismissed criticism of his failure to give Jesse Lingard an Old Trafford farewell.

But Rangnick hit back and added: “To start with, in the last couple of weeks under my tenure he has played far more games than he used to.

“Number two — on game day against Chelsea he asked me to release him from the game and training the following day for personal family reasons.

“And this was the reason with only three subs I had to take a decision between Cavani and Lingard, or the young Alejandro Garnacho, who I would have loved to have brought on and given a chance to play.

“I took the decision to bring on Edinson. Had I not brought him on, someone might have asked if it’s “classless” not to bring on Cavani or Garnacho.

“After two subs, you have to take a decision and this will not be to the liking of everybody and this is part of the game.”

Harry Maguire has returned to training after a knee injury but Marcus Rashford is out with bronchitis and a high temperature. 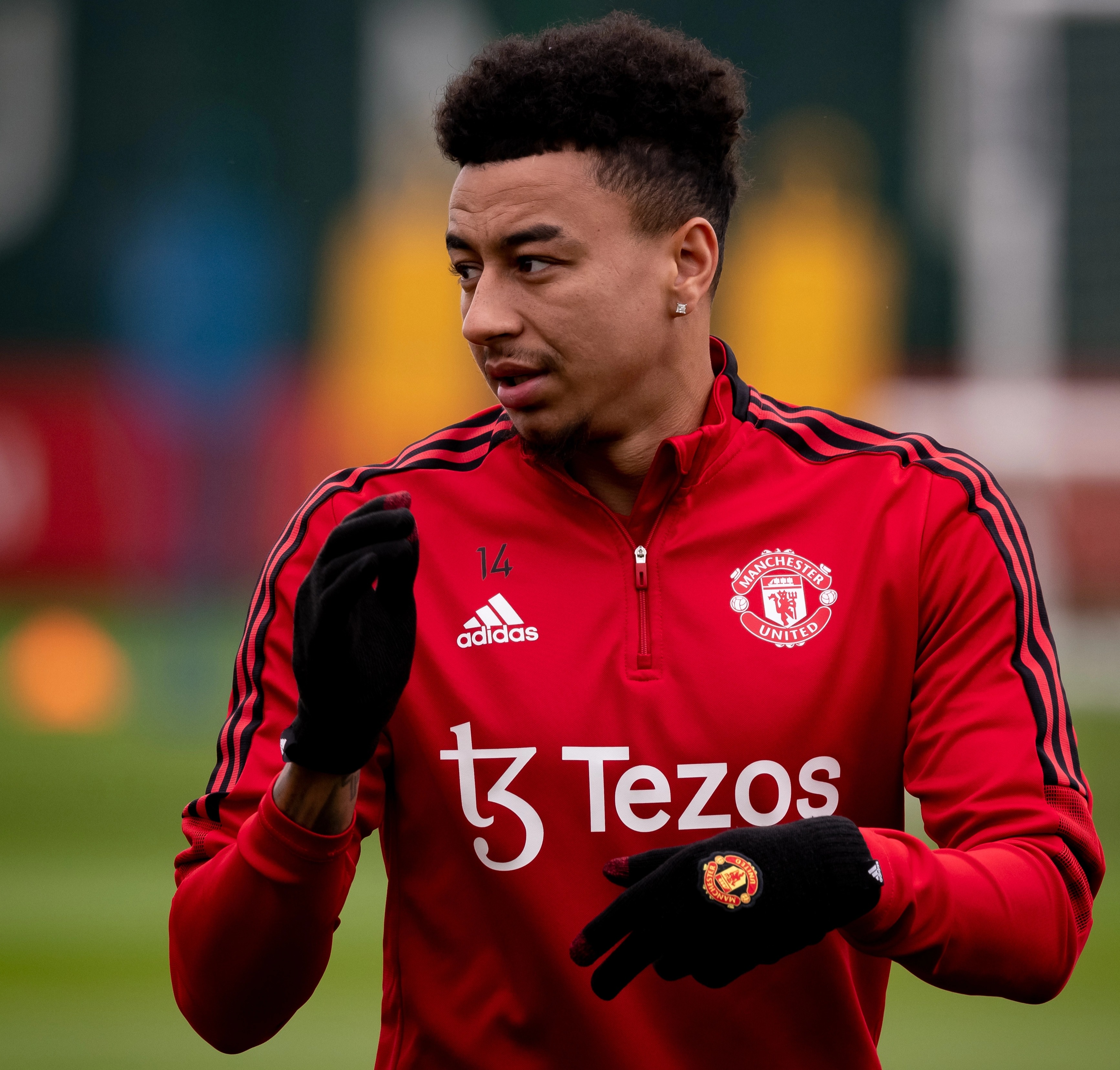