The Senegal-born attacker, 22, has been watched a number of times this season and the Scottish champions have contacted the League Two side about a potential move. 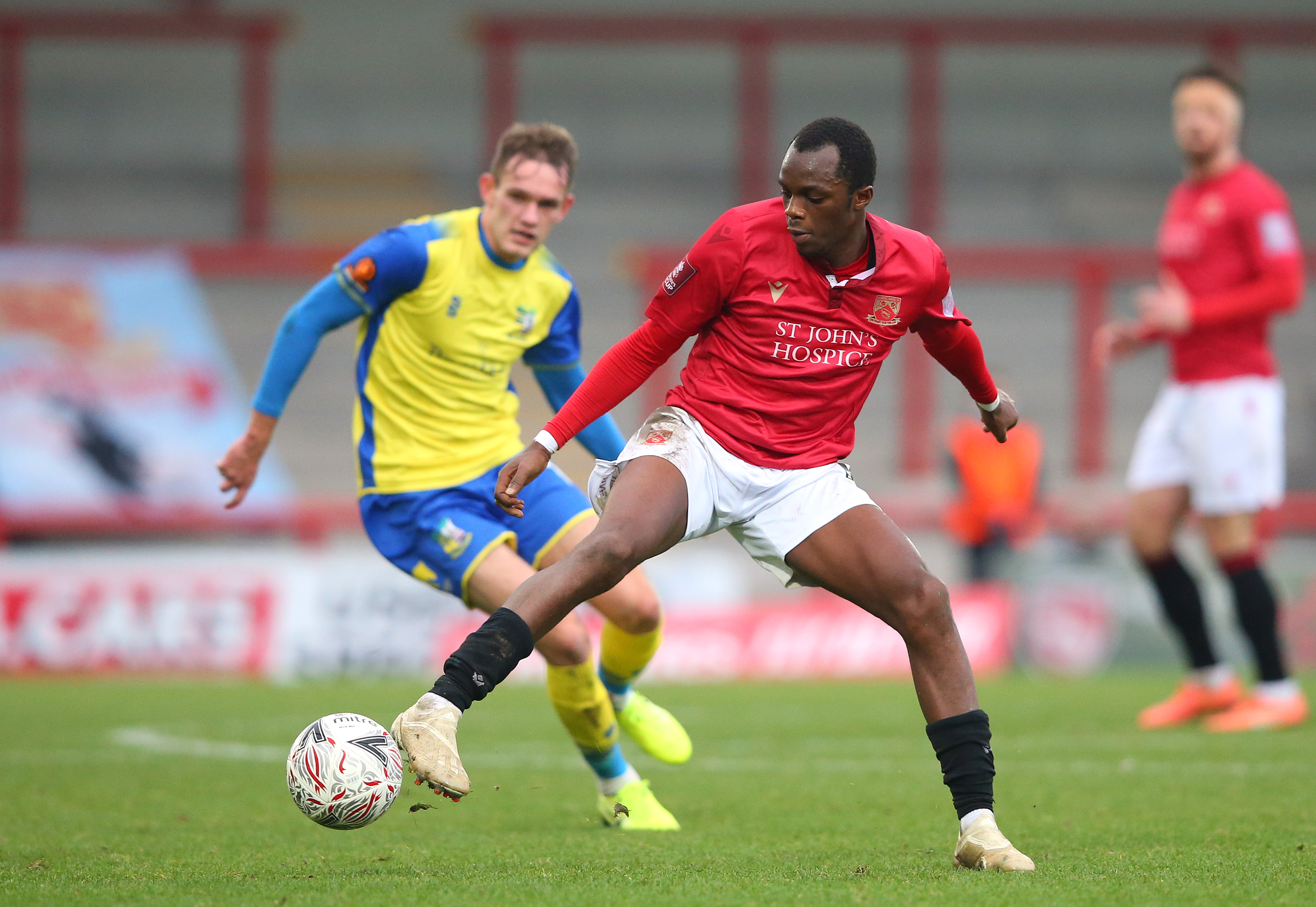 SunSport also understands Rangers have done their due diligence on the ex-Atletico Madrid youth.

Gomes is out of contract at the end of this season and could be available on a free if he doesn’t sign a new contract at Morecambe.

The forward, who was born in Dakar and raised in Tenerife, moved to Manchester with his family when he was 15.

He operates mainly on the right wing and has been with the Shrimps for three seasons.

Meanwhile, Celtic have been in contact with the SFA demanding clarification over the Rangers Covid five delay.

Hoops chiefs are seeking answers from Hampden after charges against the Ibrox rule-breakers – with an appeal still to be heard nearly two months on from the illegal incident.

Nathan Patterson, Bongani Zungu, Calvin Bassey, Dapo Mebude and Brian Kinnear were caught up at a house gathering in February, in a clear breach of coronavirus protocol. 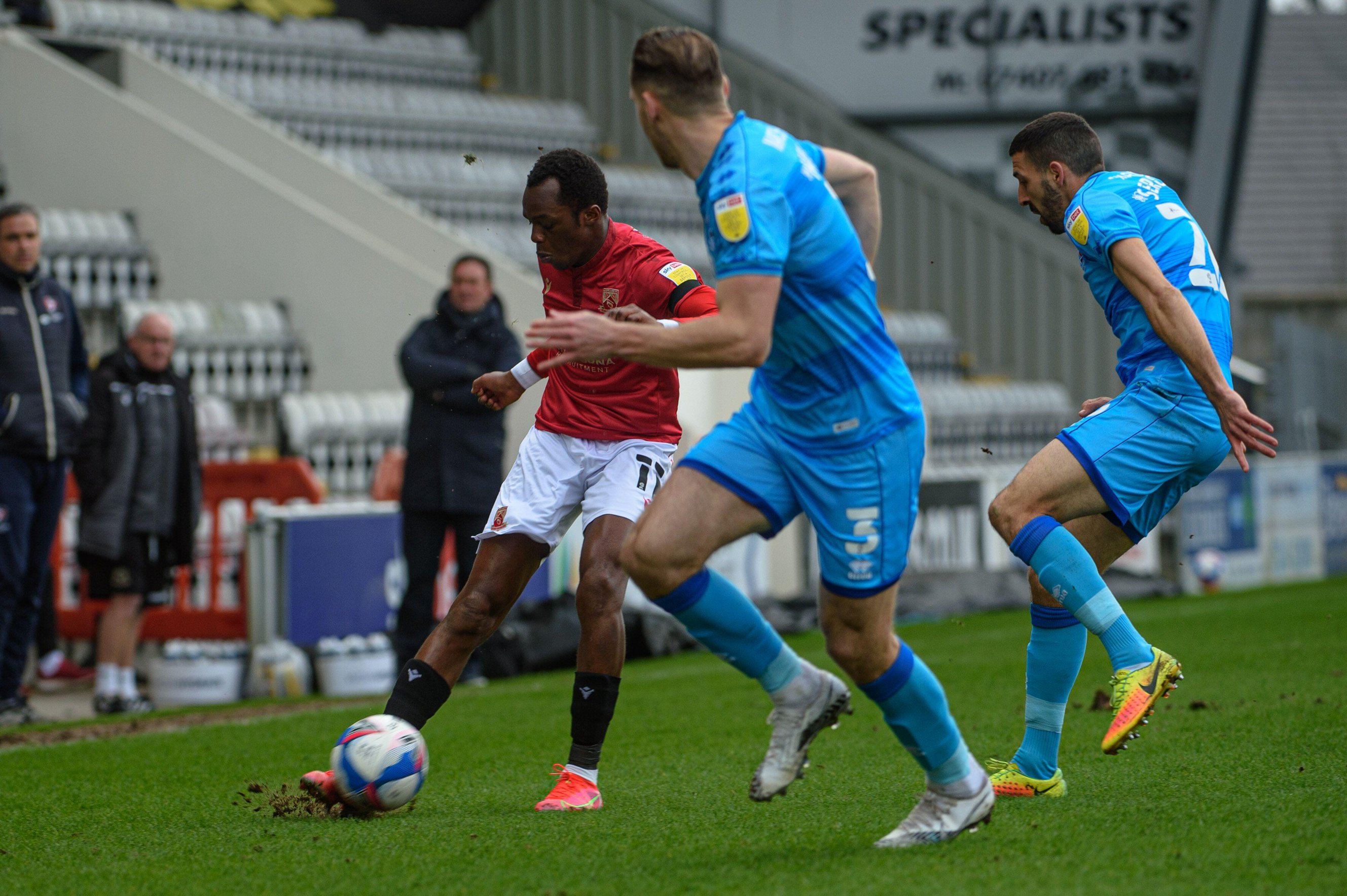 The Gers have been watching the attacker closelyCredit: Alamy

The five players were each hit with with four-match bans, plus a further two games suspended.

However, Rangers appealed this decision, therefore freeing up Patterson and the rest to play for their respective clubs in the mean time.

The hearing will now be held on Saturday – with Patterson, Zungu and Bassey therefore free to face Celtic.

The Hoops are unhappy as Hampden chiefs hit them with punishment for Boli Bolingoli’s breach within four days earlier this season, with the Hoops having games postponed that left them playing catch up in the league.

And now, Celtic have met with Scottish football’s governing body to seek clarity on the Ibrox five situation.