Boyhood Gers‘ fan McLean sent the Tartan Army to a major finals for the first time since 1998 with penalties in both of the shootouts on the way to glory. 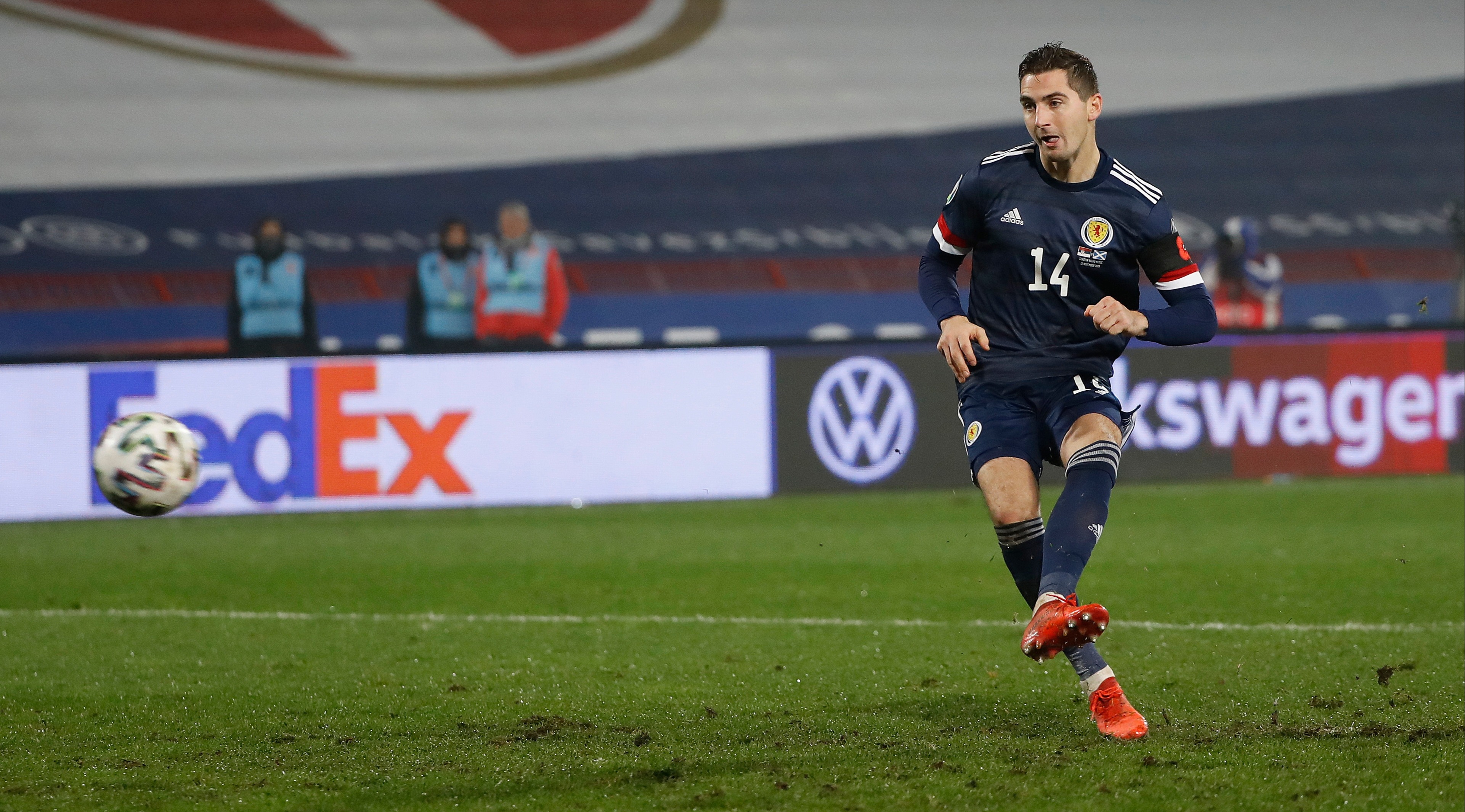 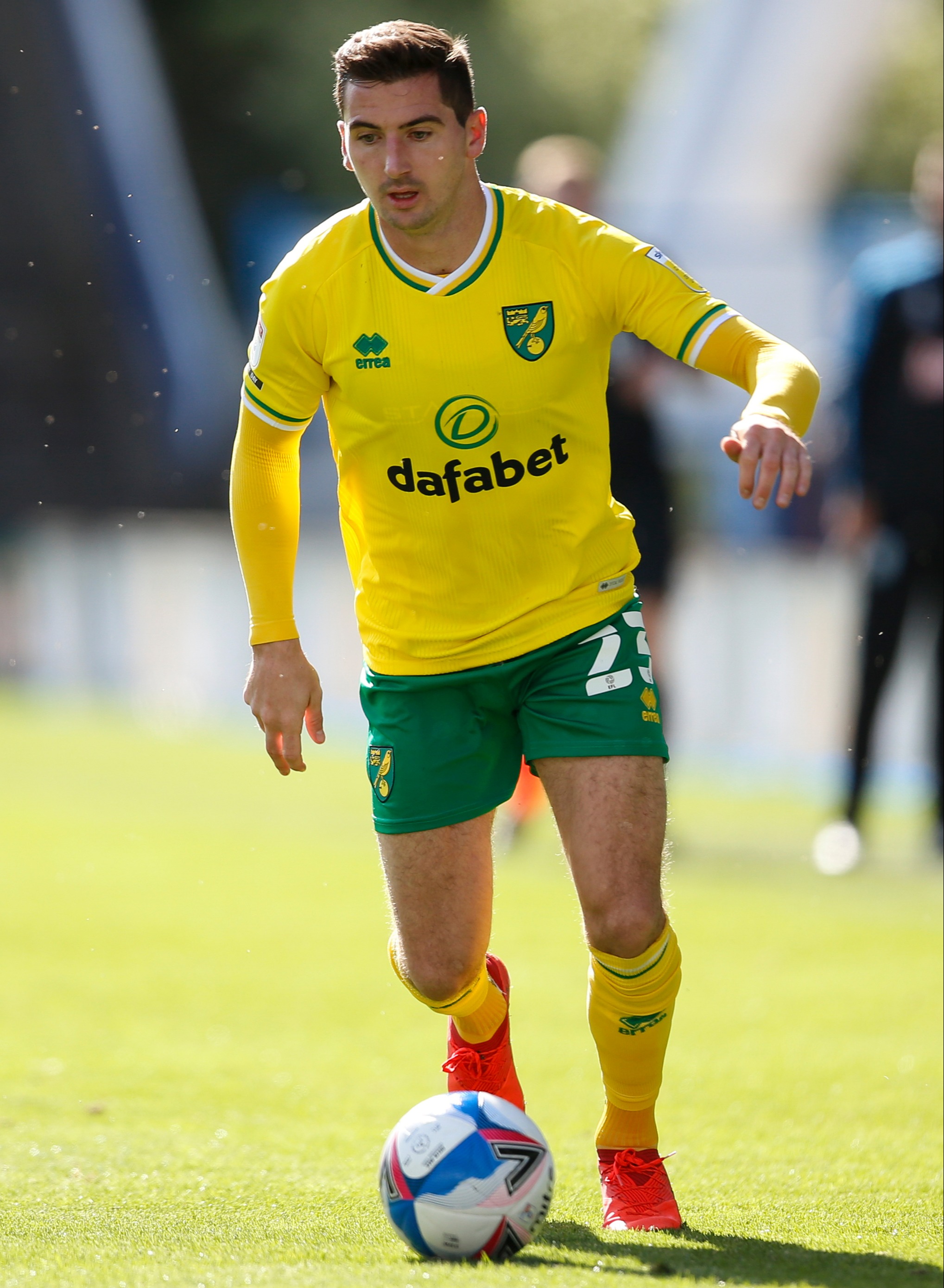 Kenny McLean might be keen on switching from the Championship to Rangers to get regular football before the Euros next summerCredit: Getty Images – Getty

And the lure of being a regular at club level in the run-up to the big games in the summer makes a move to Rangers appealing for the midfielder.

Gerrard is keen on McLean, who has been in and out of the Canaries team since they were relegated to the Championship.

McLean, 28, could be willing to go home as the Glasgow giants try to stop Celtic winning ten titles in a row.

Rangers may  offer a deal paid in instalments or possibly take McLean on loan with a guaranteed buy in the summer.

Rangers tried for McLean in the last transfer window.

And insiders claim that the player would be up for the switch north if Norwich are willing to let him go.

But Canaries boss Daniel Farke refused to consider selling McLean in their relegation season, insisting he was “incredibly important” and still developing.

McLean himself has spoken before of an Ibrox approach.

He told Si Ferry’s Open Goal: “There was talk a couple of times about Rangers but nothing ever materialised for me.

“Even when I was out of contract at Aberdeen, I had six months left on my deal and there were talks but nothing too big to be honest with you.

“Nothing for me to get excited about because there was nothing ever in front of me.”