JUVENTUS are set to terminate Aaron Ramsey’s £400,000 a week contract upon his return from loan.

That’s according to Italian publication TuttoSport, who say the Welshman’s arrival back from Rangers will see the end of his time in Turin.

Aaron Ramsey joined Rangers on loan from Juventus in January

Ramsey arrived in Glasgow to much anticipation after a last-minute January deadline day loan deal.

But the expensive swoop didn’t quite work out as Light Blues fans would have hoped as he came and went without completing a single 90 minutes.

Fitness issues plagued the 31-year-old’s time both in Italy and Scotland over the course of the season.

And reports now suggest his parent side have had enough of his contributions and that they will offer him a payoff and termination.

Ramsey moved to the continent after leaving Arsenal at the end of the 2018/19 season.

But despite linking up with the likes of Cristiano Ronaldo and Paulo Dybala on the pitch it’s been three years to forget in terms of his club career.

On his way out of Ibrox Ramsey made the time to thank Rangers fans for sticking by and supporting him through his Europa League nightmare in Seville.

Van Bronckhorst brought the Welshman on as a last minute substitute so he could take a penalty in the impending shootout.

But it’d turn out to be a disastrous move on the Gers front as he saw his effort turned away by an on-form Kevin Trapp on the night.

Ramsey had been silent in the media ever since – but spoke out after the Scottish Cup win over Hearts to show his appreciation.

He said: “A nice way to finish the season after the big disappointment on Wednesday.

“To the blue sea of Ibrox, I want to thank you for your overwhelming support through the highs and lows.

“You are some of the most passionate fans I have ever had the pleasure of meeting.

“Thank you to everyone for making me feel so welcome.

“It’s been an incredible few months and I’m proud to be a small part of this club’s rich history.”

Meanwhile, John Souttar was having a ball as he enjoyed his last chance to party before officially joining Rangers in the summer.

The Hearts defender will become a Light Blues player next month and marked the occasion by getting married to his long-time partner Kayley. 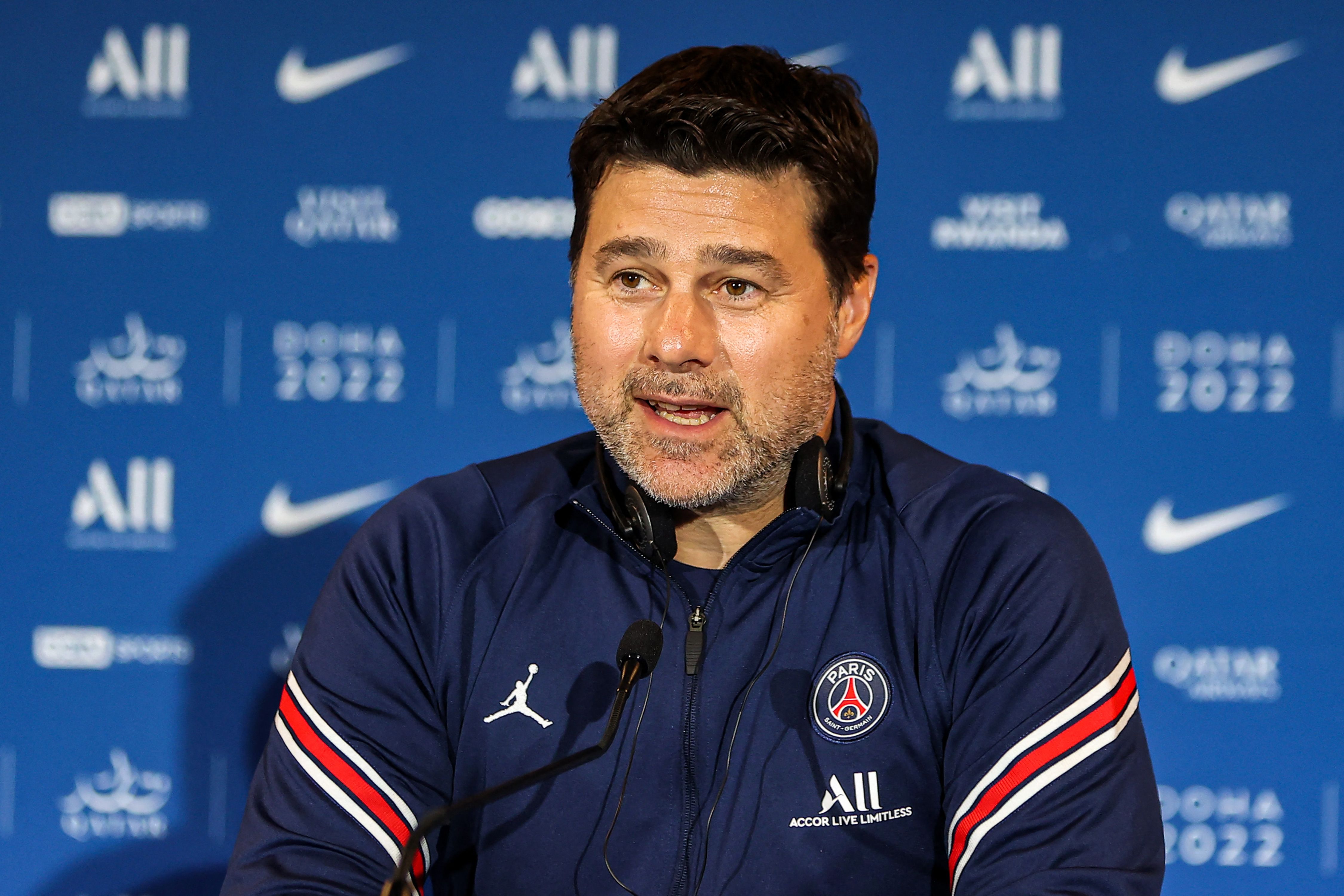