MANCHESTER UNITED pair Fred and Scott McTominay have been accused of having “no football intelligence” by Roy Keane following the defeat to Brighton.

And the Red Devils icon has also raged that the duo are “not good enough” after they were outplayed in the middle of the pitch in Sunday’s 2-1 loss.

🗣 “Fred and McTominay, not good enough. They won’t get Man United competing at the top.”

Roy Keane is not impressed with Manchester United’s midfield pic.twitter.com/JwNI2wNdAt

Scott McTominay and Fred once again struggled for Manchester United in their defeat to BrightonCredit: Getty 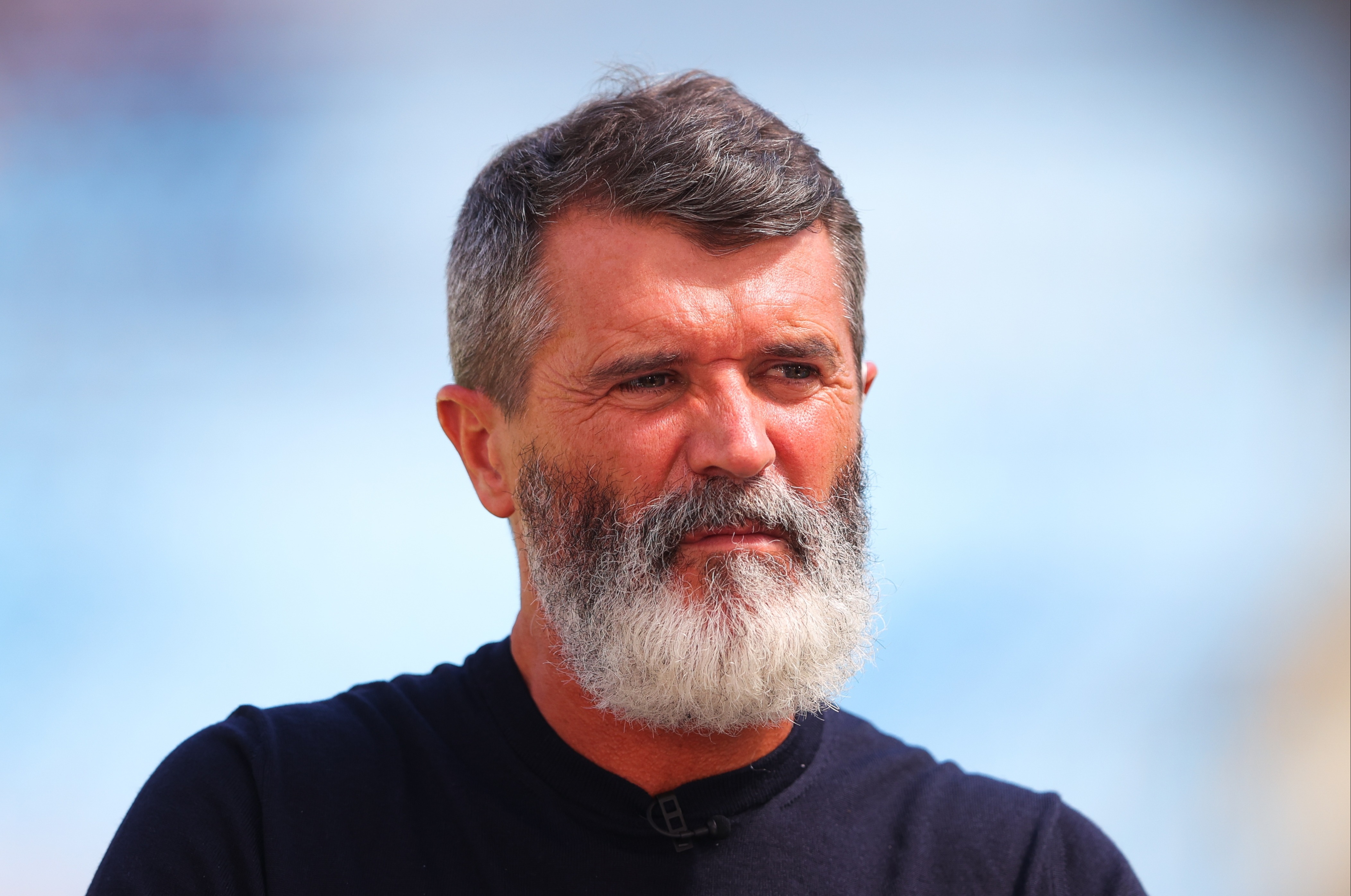 Roy Keane ripped into the Red Devils pair after the 2-1 loss at Old Trafford on SundayCredit: Getty

It turned out to be a nightmare opening match for new boss Erik ten Hag as Pascal Gross’ first half double at Old Trafford proved to be the difference.

And it’s clear to see why United are desperate to bring in Barcelona ace Frenkie de Jong with their starting midfield pair not up to the races.

Club legend Keane ripped into Fred and McTominay as he delivered a scathing analysis of the two on Sky Sports.

He said: “The [lack of] decision-making and football intelligence from midfield, particularly Fred.

“I’ve been going on about it for a long time – Fred and [Scott] McTominay are not good enough.

“They won’t get Manchester United back competing at the top.

It was an opinion shared by his ex-United team-mate Paul Scholes who tore into the “criminal” displays from Fred and McTominay.

He blasted: “Fred constantly giving the ball away.

“McTominay running with the ball in attack when he’s got Sancho, Rashford ahead of him.

“Should pass the ball to Eriksen. It’s criminal.”

McTominay was arguably lucky not to be sent off following his studs-up lunge on Seagulls ace Moises Caicedo.

Following the defeat, Ten Hag has insisted he knows he has a “hell of a job” on his hands as he warned United fans not to expect a quick fix.