PIERS MORGAN launched into a furious rant on his beloved Arsenal after yet another defeat in the north London derby.

The Gunners dropped to 15th in the Premier League after a crushing 2-0 loss against their fierce rivals. 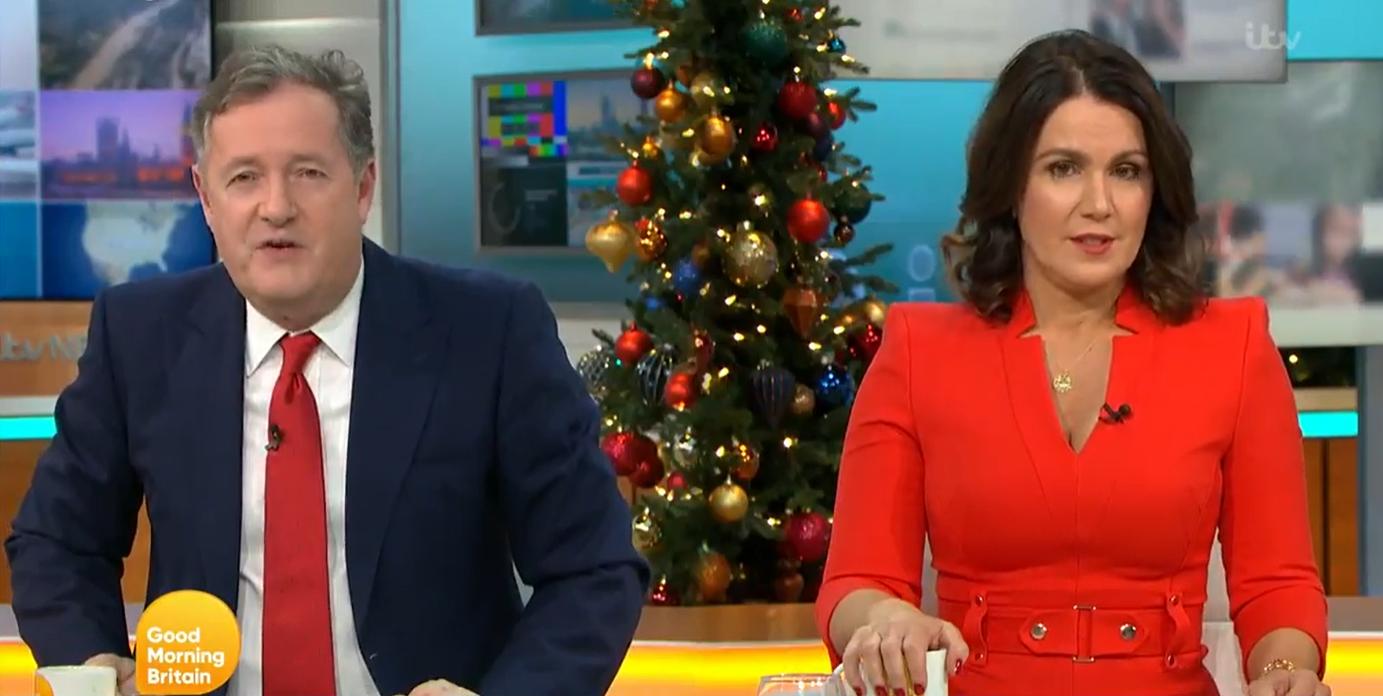 It is now four games without a victory with Mikel Arteta’s side scoring just once in the process.

And the outspoken TV presenter couldn’t contain his frustration live on air on Good Morning Britain.

“Our manager was banging on like it was the best performance all year.

“Mikel (Arteta), we just got stuffed in the north London derby, mate.

“We’re 15th and two places above relegation. Sort it out, please. I can’t take any more of this.”

Co-host Susanna Reid then attempted to wind him up by responding: “Is it (Arsene) Wenger back?”

Morgan fired back: “No, he can shut up as well. 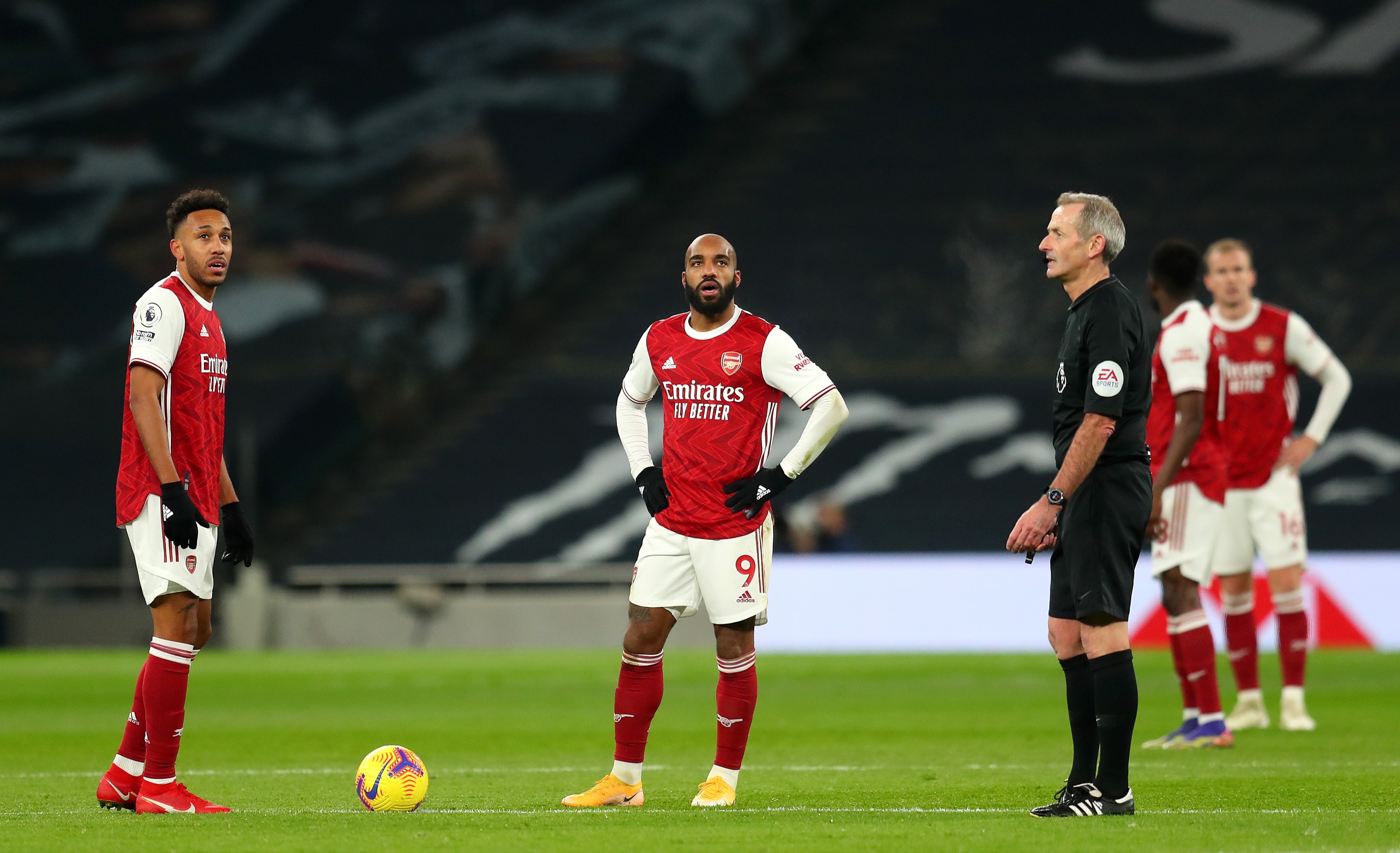 Arsenal fell to 15th after a 2-0 defeat to rivals TottenhamCredit: Getty Images – Getty 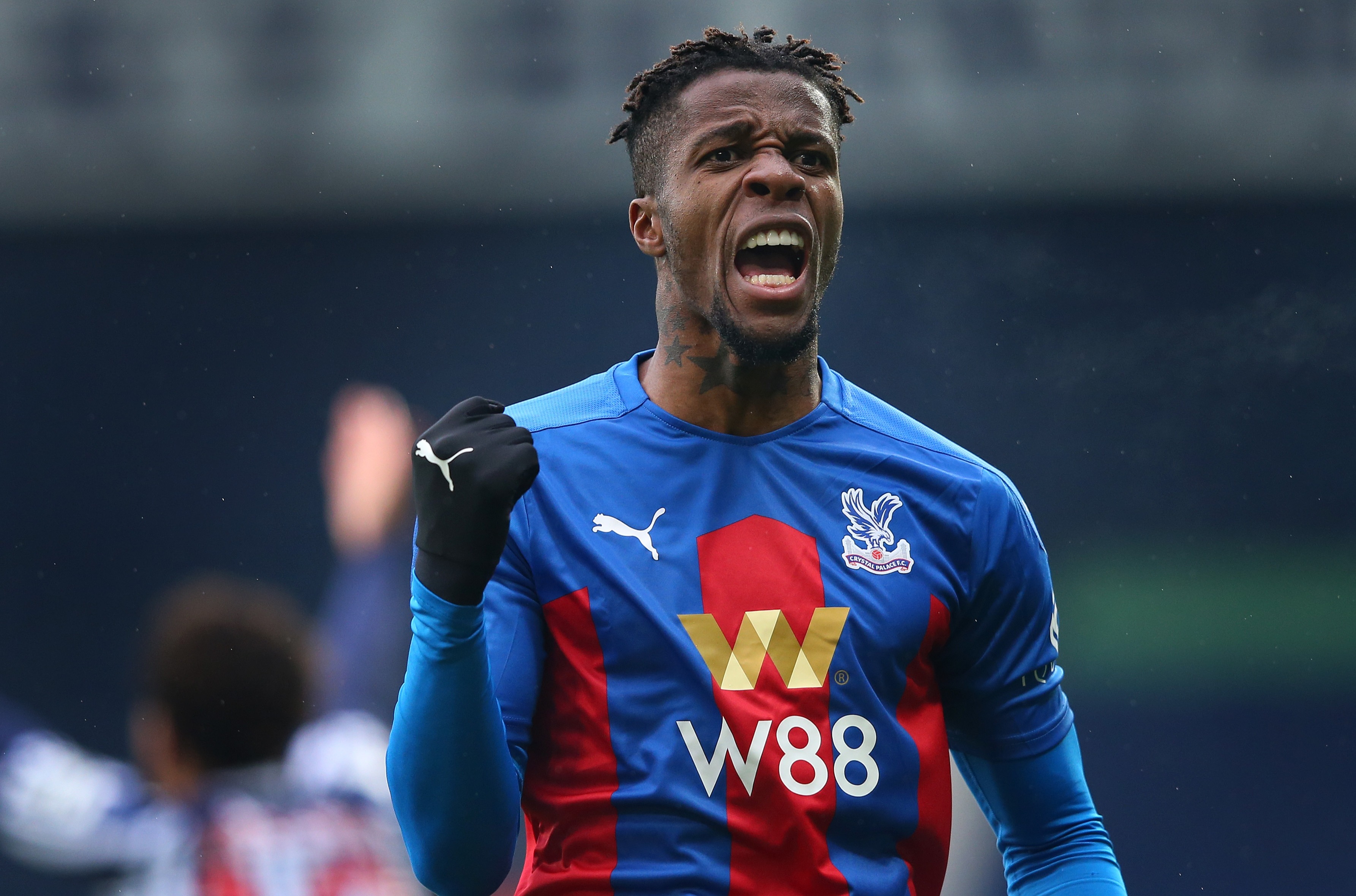 “The front four cost us £200million, and we’ve scored about two goals. Get on with it.”

Crystal Palace fan Susanna replied with another cheeky jibe and risked escalating the situation by saying: “That’s how many (Wilfried) Zaha scored yesterday…”

Morgan then ended his rant by quipping: “We should have signed Zaha, if we had signed Zaha and (Jamie) Vardy I think we would be scoring goals for fun.”

Arsenal were heavily linked with Zaha in 2019 but refused to pay Palace’s £80million asking price.

They instead landed Nicolas Pepe for £72m but Zaha’s Ivorian team-mate has flopped at the Emirates while the Eagles ace continues to impress at Selhurst Park. 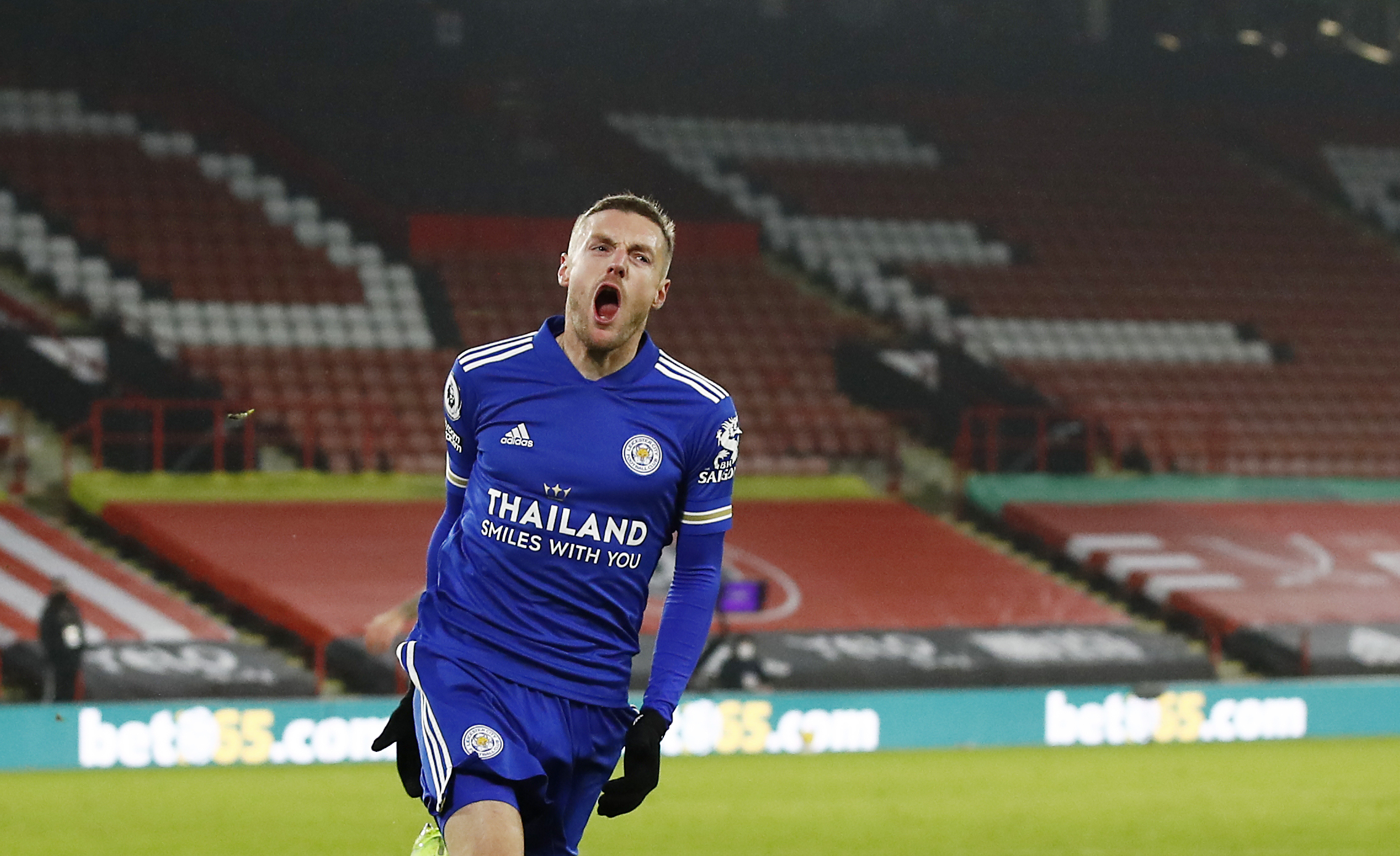 Arsenal missed on out on signing Jamie Vardy in 2016Credit: AP:Associated Press

His double in the 5-1 thrashing of West Brom means he has scored seven in nine this season.

It was a similar situation with Vardy who looked set to join the Emirates in 2016 before performing a dramatic U-turn in the final stages of the transfer.

Leicester’s main man has since gone on to score 83 Premier League goals in his last full four seasons including nine in nine this campaign.