LIVERPOOL legend Rafa Benitez is on the verge of taking charge of Everton.

The Spaniard, 61, was most recently manager of Chinese Super League club Dalian Professional but left the club in January.

Benitez spent six years in charge of Everton’s local rivals and famously led the Reds to Champions League glory in Istanbul back in 2005.

Now he looks set to return to Merseyside – only this time on the blue half.

He has already held talks with the club’s board of directors and seems certain to replace Carlo Ancelotti.

Blues owner Farhad Moshiri has eyed a number of managers since losing the Italian to Real Madrid.

But with Benitez back at his home in Liverpool following his stint in the Far East he has emerged as the frontrunner for the job.

Benitez, who also became a huge hit with Newcastle fans during his time in charge of the Magpies, has already revealed he is keen on a return to the Premier League.

Speaking to Spanish newspaper Marca, Benitez said: “I’ve already received more than one [job offer] in the last few months, but it wasn’t the right time or project. I needed to spend time with my family.

“My experiences with Liverpool, Chelsea and Newcastle have all been very enjoyable and for that reason my priority is the Premier League.

“My family are in England and it’s the most complete league, but I can’t rule out leaving. As I said, if there’s a well-defined project with objectives [I’ll be interested].”

Benitez has enjoyed considerable success in England, winning the 2005 Champions League and 2006 FA Cup with Liverpool.

He was also Chelsea’s interim boss between November 2012 and May 2013, winning the Europa League.

And the Spanish coach guided Newcastle to the Championship title in 2017, establishing them as a top-flight club before leaving in 2019.

He is yet to win the Premier League, though, as his Liverpool side finished four points behind Manchester United in 2009. 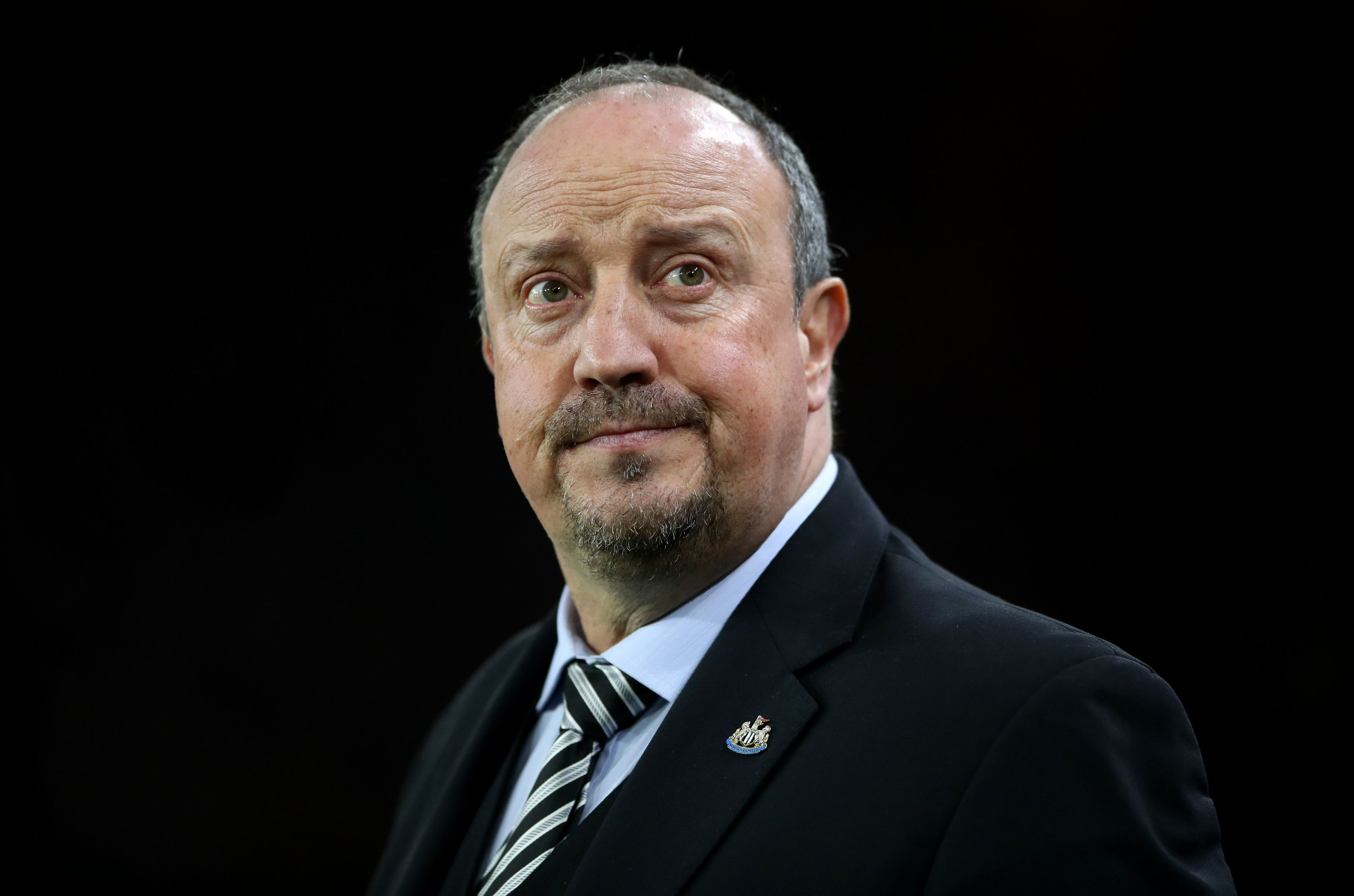 The Spaniard has been out of work since leaving China in JanuaryCredit: PA:Press Association

The former Real Madrid manager won two LaLiga titles at Valencia between 2001 and 2004 and the Coppa Italia with Napoli in 2014.

It remains to be seen how warmly he will be received by the Goodison faithful.

During his days in the Anfield dug-out, after a goalless draw in the Merseyside derby damaged his hopes of bringing the Prem title to Anfield he branded Everton a ‘small club’.

That could even see large sections of supporters stay away next season in protest..

Benitez said 14 years ago: “I was really disappointed because one team wanted to win the game and one team didn’t want to lose it.

“|Everton put eight or nine men behind the ball and defended deep but that’s what small clubs do.”

His ‘small club’ description has never been forgotten or forgiven by the bitter Toffees’ faithful.