PARIS SAINT-GERMAIN have defended their Coupe de France crown with a 2-0 win against Monaco this evening.

Goals from Mauro Icardi and Kylian Mbappe were enough to secure a second trophy for Mauricio Pochettino since leaving Tottenham. 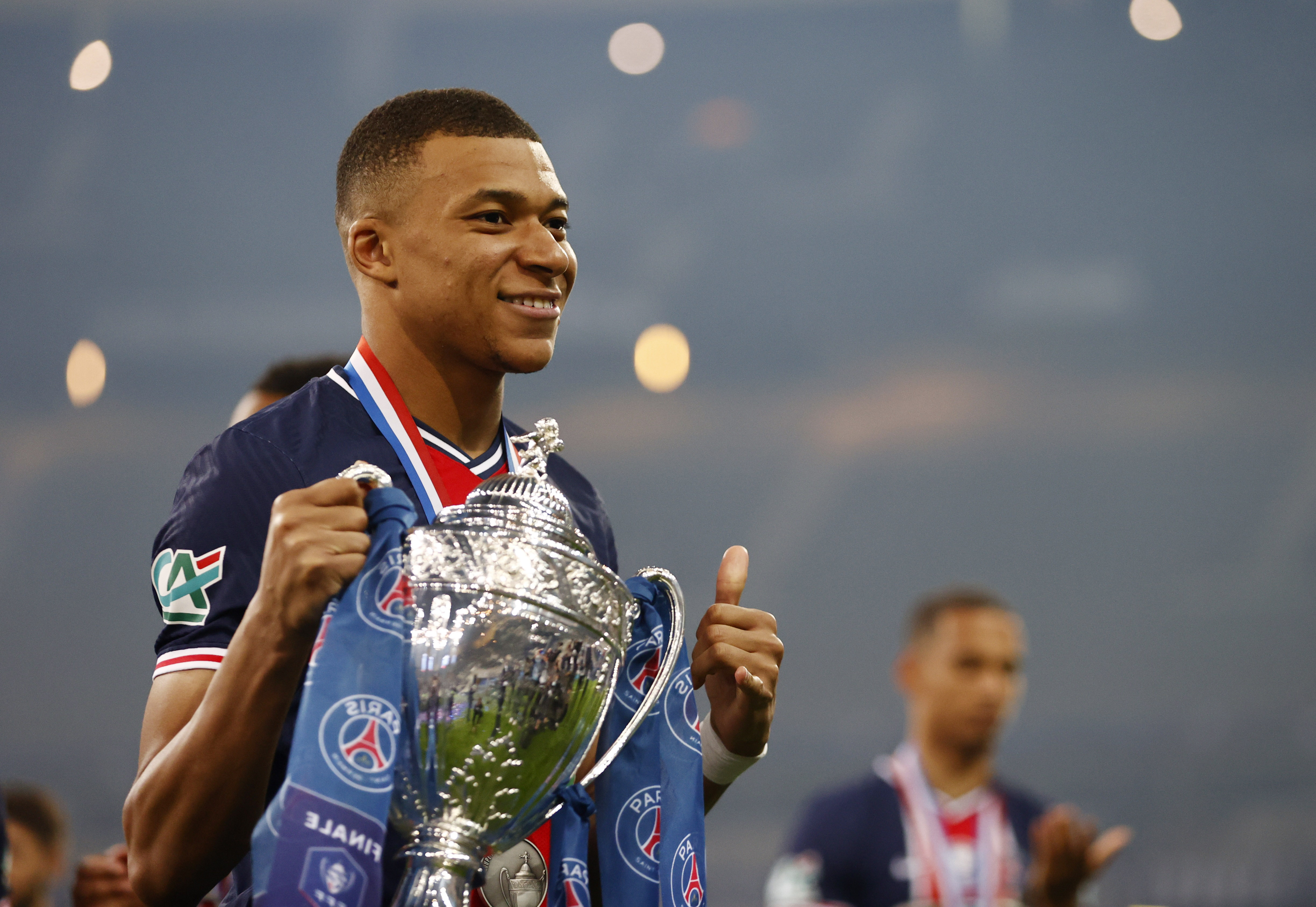 Kylian Mbappe, 22, scored one and set another up in an outstanding performanceCredit: Reuters 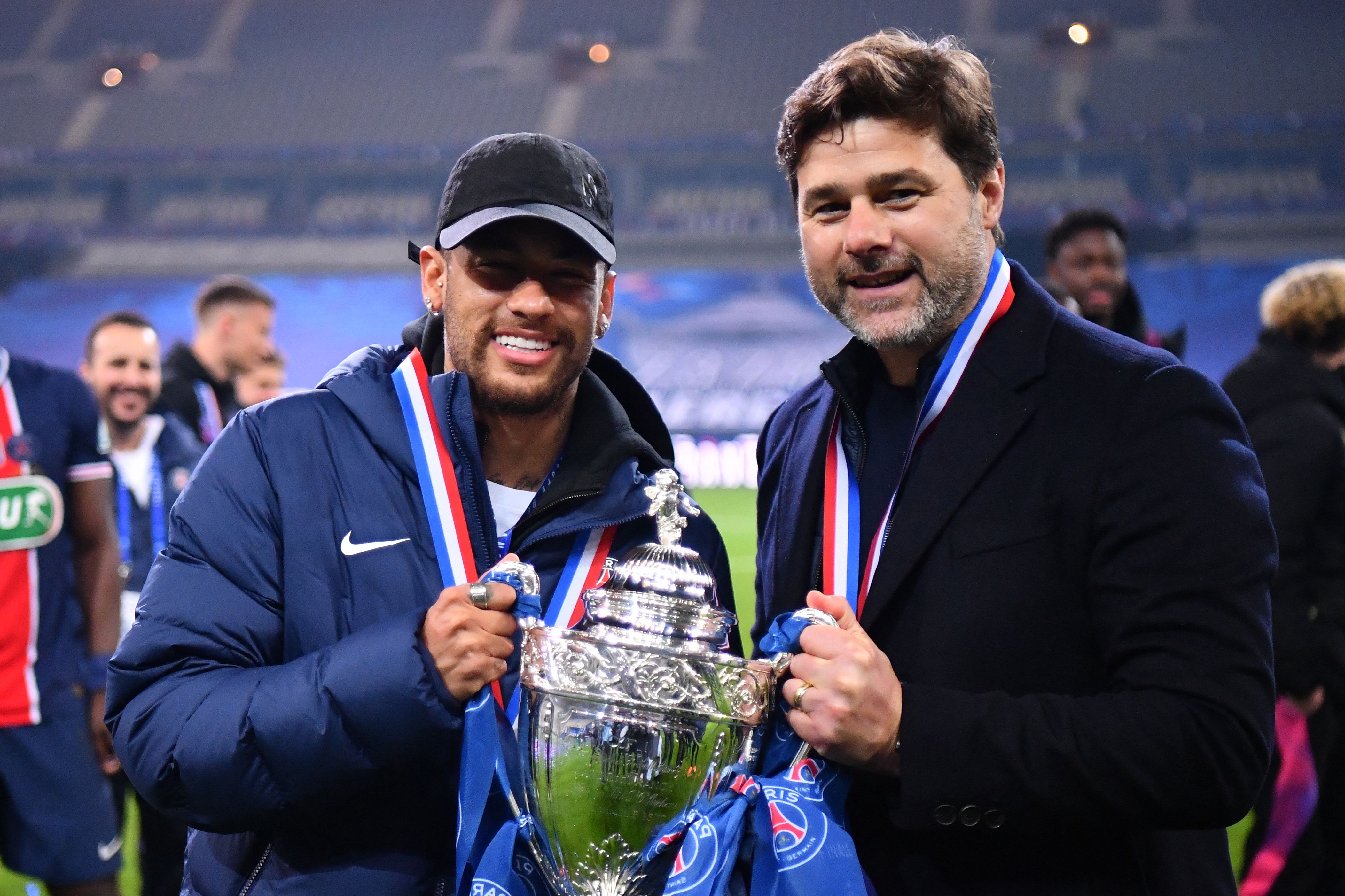 Mauricio Pochettino and Neymar celebrate yet another trophy for PSGCredit: AFP

Mbappe set up the opener for his Argentine colleague, taking advantage of a defensive mistake before playing Icardi through in the 19th minute.

The 22-year-old then confirmed the result with a cheeky chip nine minutes from time to win his third Coupe de France.

PSG have now won France’s main domestic cup a record 14 times, with six of those victories coming in the last seven years.

Mbappe has been the team’s star player this season, scoring 41 goals in all competitions and putting in a man of the match performance against Monaco.

Manager Pochettino will need the youngster to deliver again in their final Ligue 1 match of the campaign against Brest on Sunday if they are to have any chance of winning the title.

PSG are second in the table, one point behind league leaders Lille, who take on Angers in their last game. 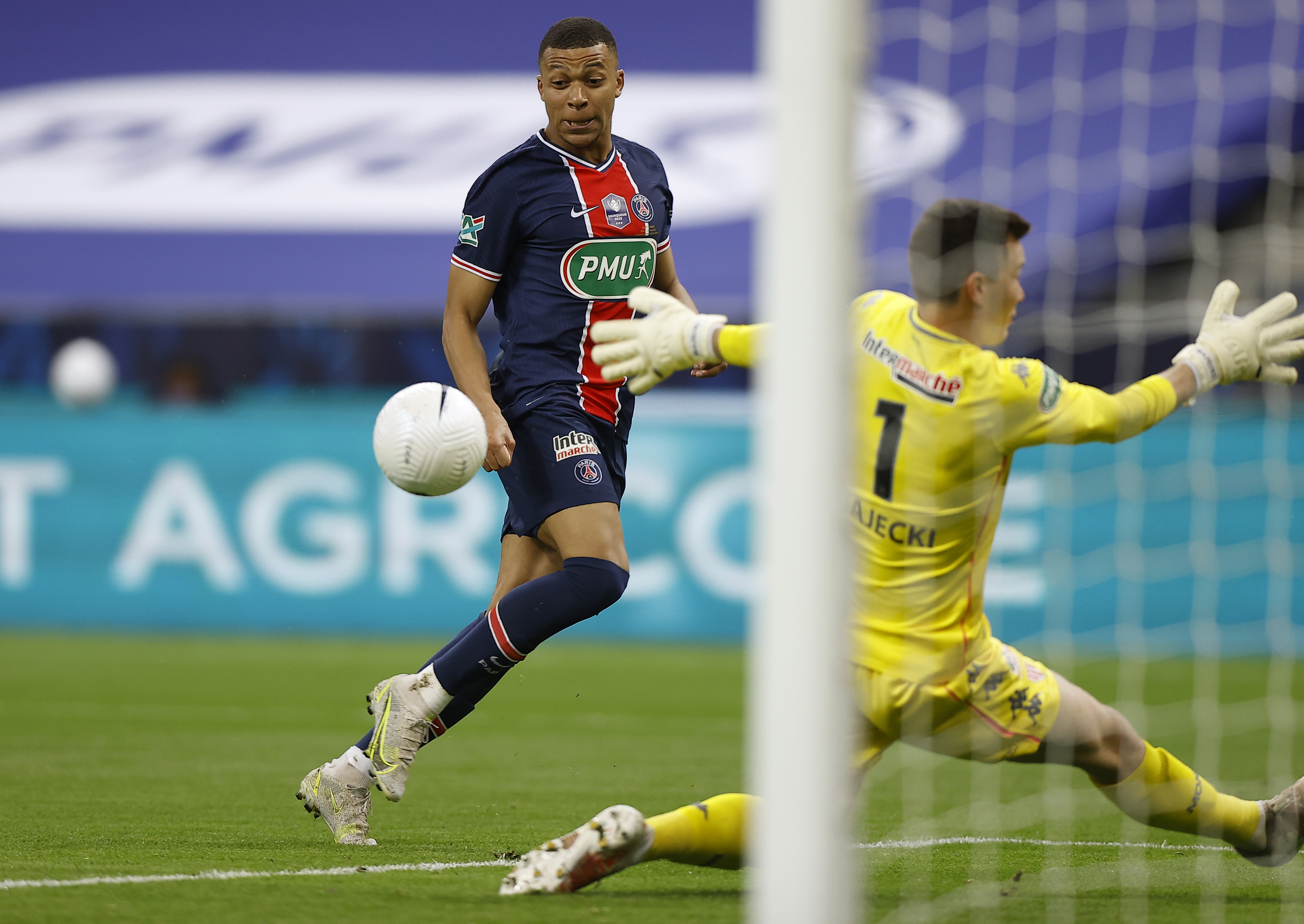 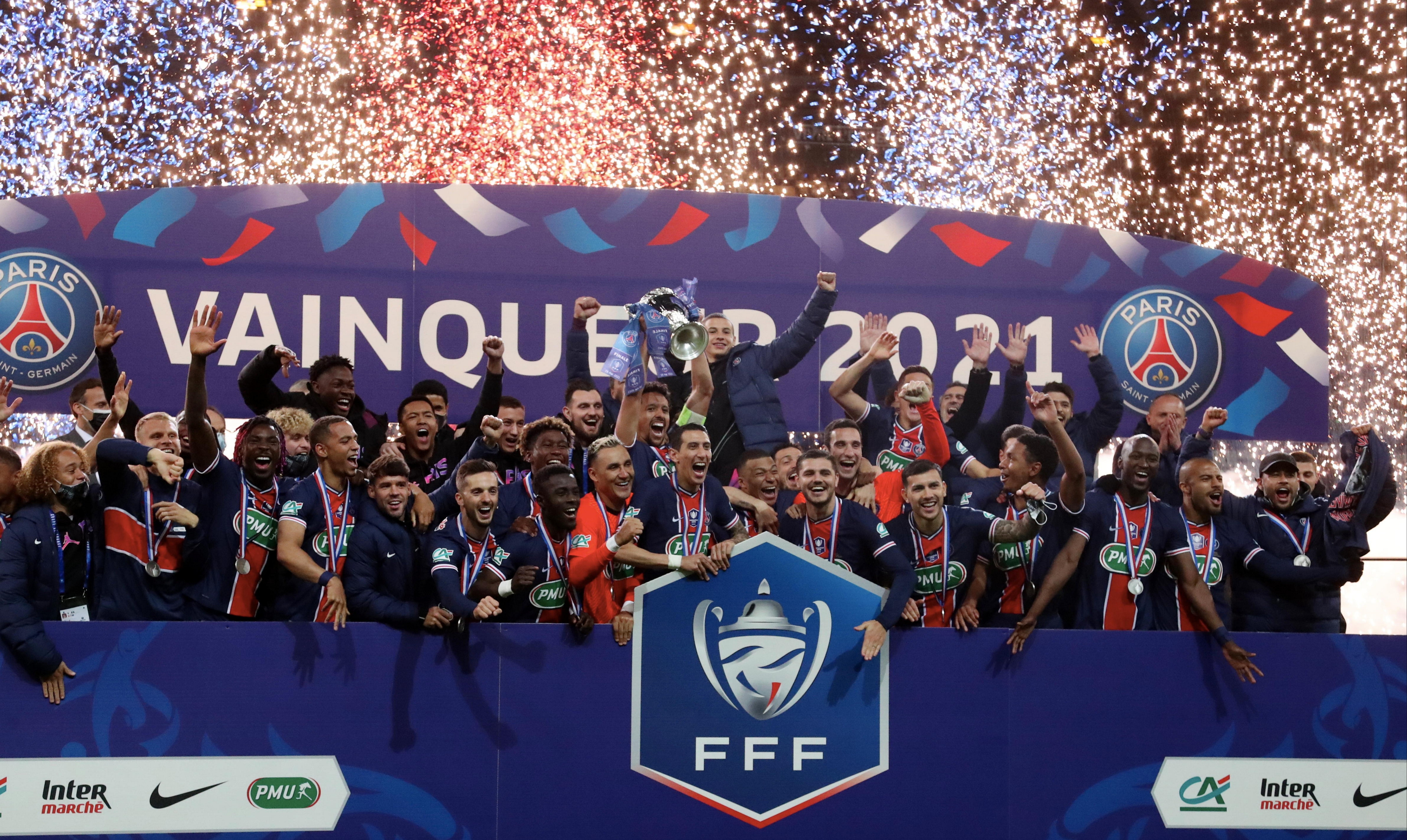 The French champions are one point behind league leaders Lille heading into the final game of the seasonCredit: Getty

Real Madrid star Eden Hazard, who won Ligue 1 with Lille in 2011, has tipped his former club to finish ahead of mega-rich PSG.

Ex-Tottenham boss Pochettino will have been delighted to get his hands on another trophy at PSG having won the French Super Cup in January.

The 49-year-old failed to win silverware during his five-year stint in North London but did take Spurs to the Champions League final in 2019.

He’s been linked with former talisman Harry Kane, with rumours suggesting the England striker wants out of Tottenham.

One man who will play under Pochettino next term is Germany international Julian Draxler after he agreed a new three-year deal at PSG.