PARIS SAINT-GERMAIN have opened the door to a sensational move for Cristiano Ronaldo.

The Juventus winger continues to be linked with a move to the big-spending Ligue 1 champions. 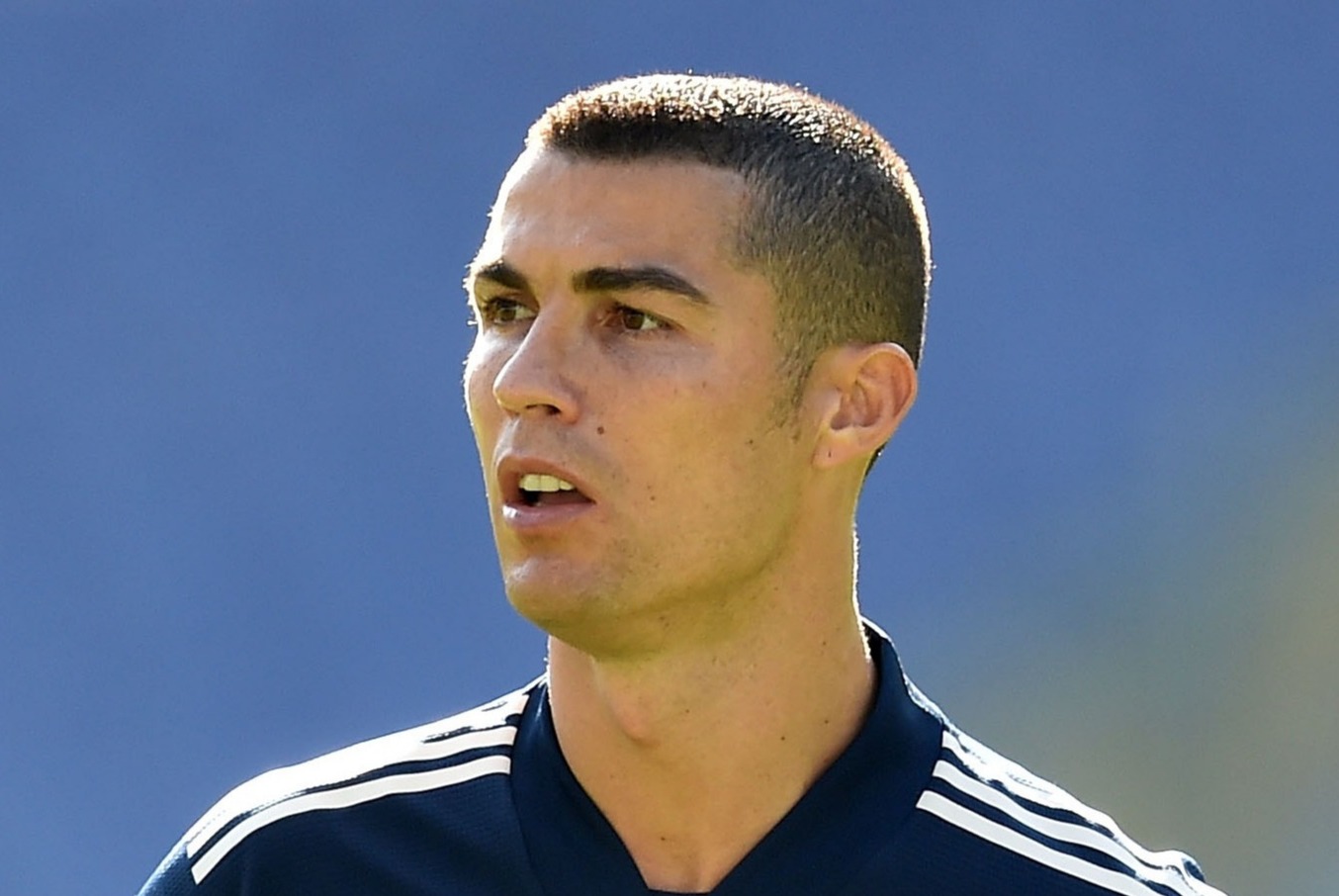 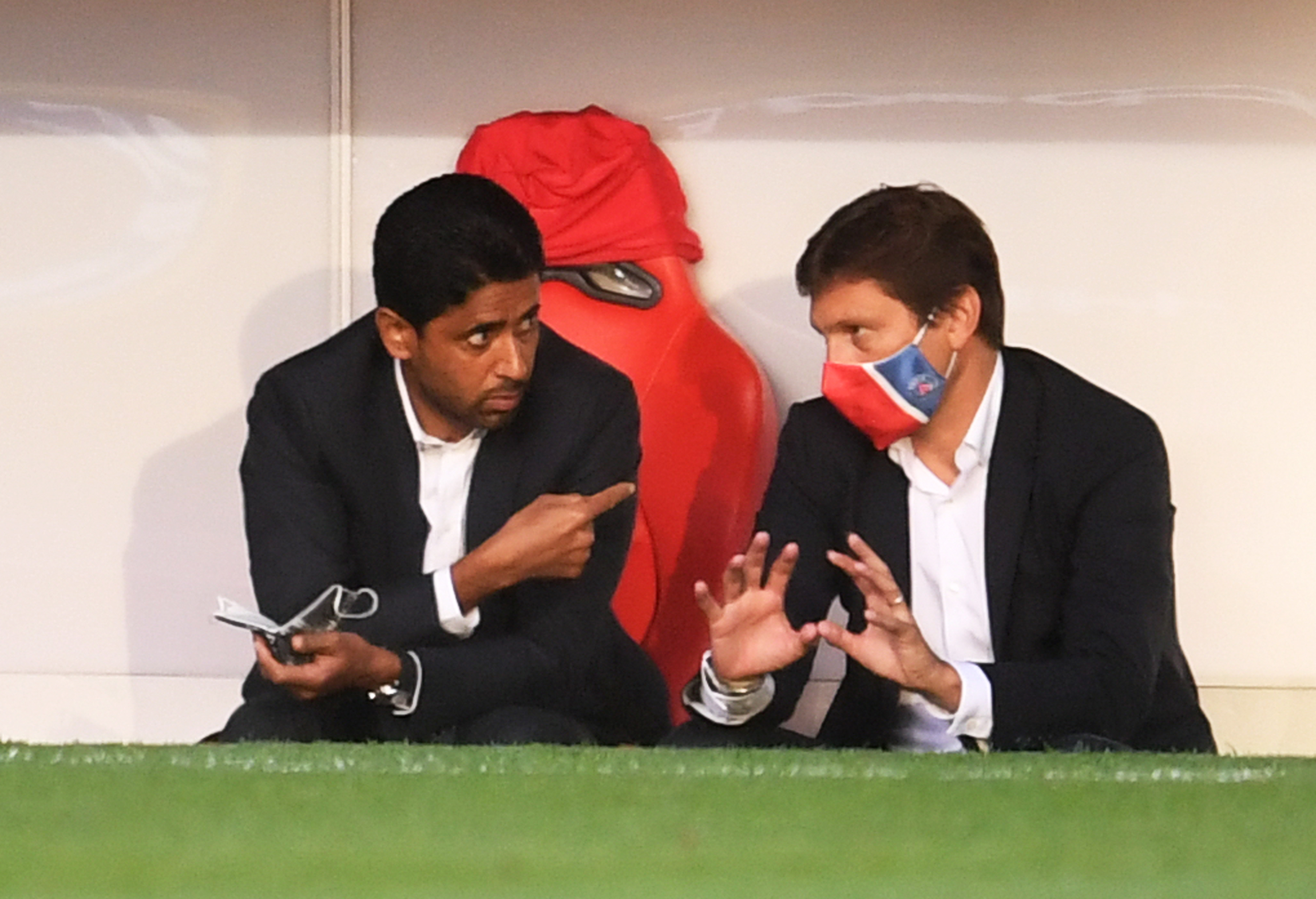 And sporting director Leonardo believes PSG are one of the few teams capable of doing a deal.

He told PSGTV: “Today in football we do not know what will happen.

“Who can buy him? It’s a closed circle.

“PSG enters this circle. Usually it is about opportunities, situations. 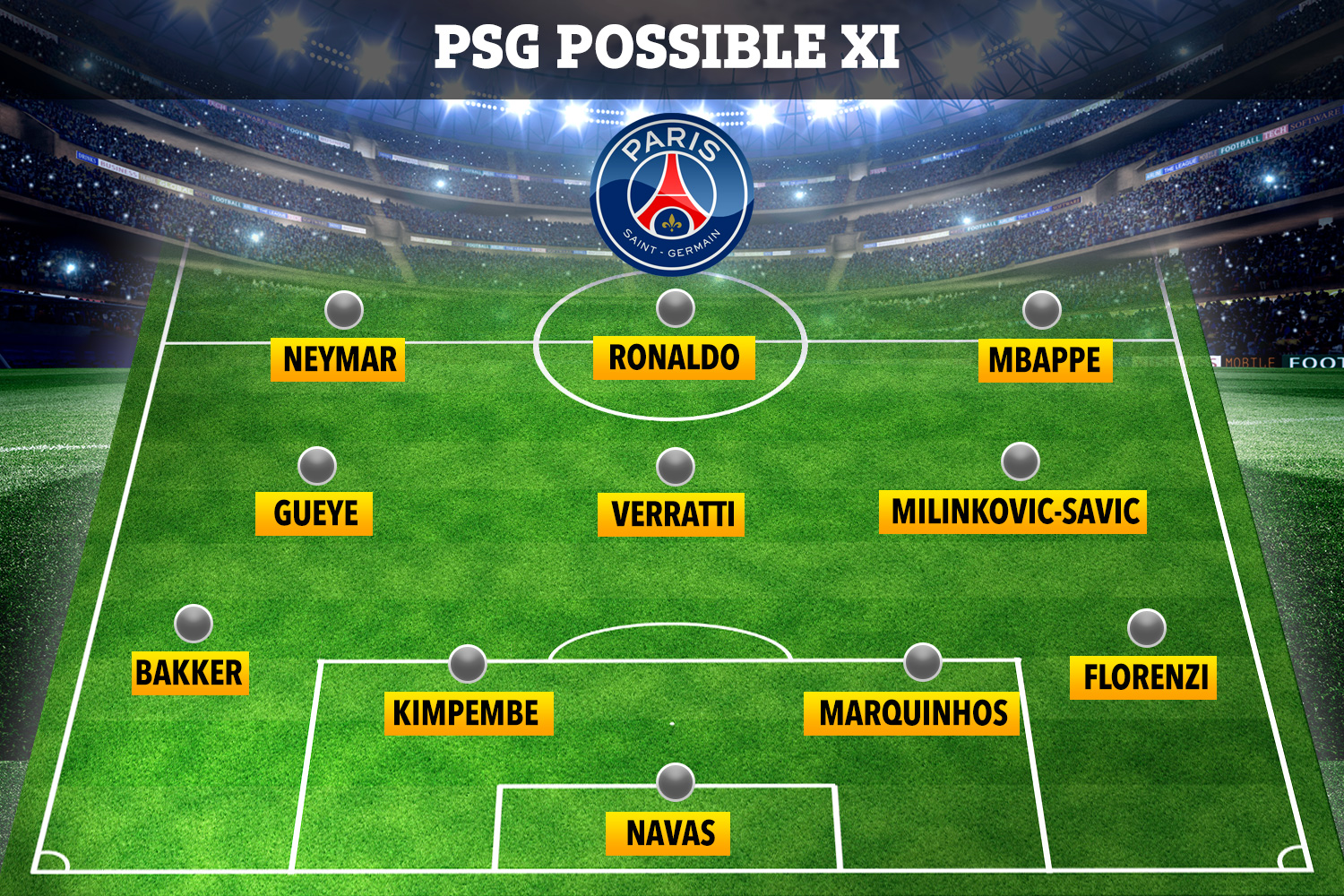 How PSG could line-up with the Portuguese superstar

Ronaldo, 35, earns approximately £540,000-a-week at Juventus and has led the side to Serie A titles in each of his two years in Turin.

Amid the coronavirus pandemic, even the richest clubs have suffered financially and PSG are no different.

Yet Leonardo has stated that the club’s ‘ambition’ and ‘capacity’ to push ahead regardless is strong.

He continued: “Last year we lost between 15 and 20 per cent and this year it will be more.

“But honestly, at PSG, there is the capacity and the means to overcome the crisis.

“The other clubs will perhaps have more difficulty to overcome the crisis. But the ambition here is always enormous.”

Juventus sit fifth in the Serie A table after drawing four of their opening seven games under Andrea Pirlo.

Ronaldo continued his run of scoring in every league game he has played this season, scoring six times despite a spell out with coronavirus.

Reports in Spain have already suggested that the Old Lady are open to offers for the veteran, whose contract runs to 2022.

According to Sport, the severe impact of the pandemic on the club has made a sale possible with Ronaldo also linked to Manchester United and Wolves.