LEONARDO has stood by his decision to sack Thomas Tuchel and has claimed it was still the right call to make.

PSG got rid of Tuchel, 47, in December 2020, despite the German leading them to the Champions League final last term. 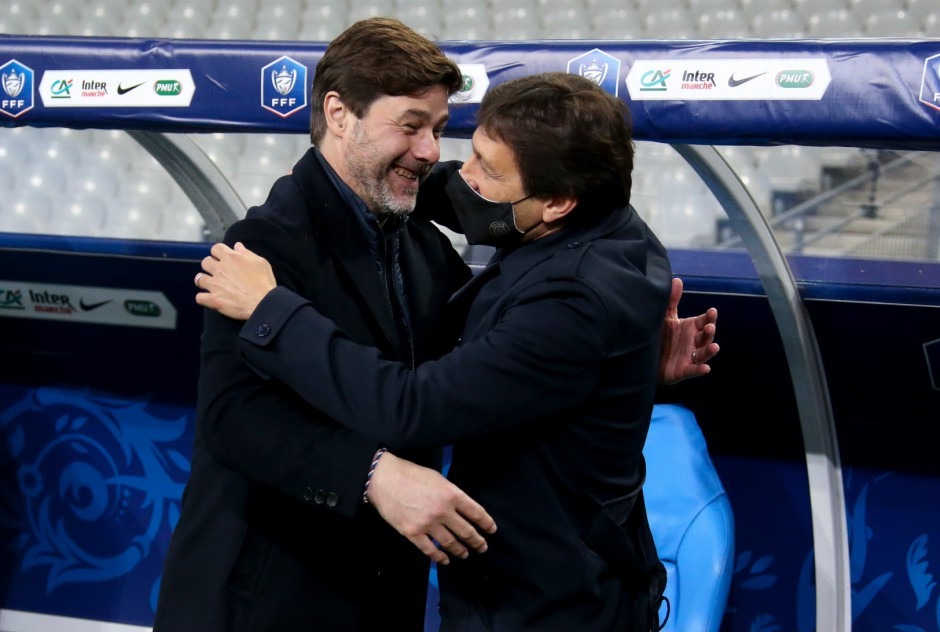 He also won Ligue 1 and the Coupe de France last season – replacement Mauricio Pochettino failed to win the league, yet Leonardo is keen for him to stay.

Tuchel has since tasted Champions League glory with Chelsea but Leonardo insists he is fine with his success.

“PSG made a good choice [to let him go]. These are cycles that pass in a club.

“Thiago Silva too, it’s great to see him, even if he’s injured.”

Thiago Silva was released by PSG last summer and joined up with Chelsea, where he has finally experienced European success.

And his fine form is set to be rewarded by a new deal, Sun Sport exclusively revealed.

Tuchel is also close to extending his current contract after proving a hit since his arrival in England.

PSG, meanwhile, face a fight to hang onto Pochettino, who is being linked with a return to Tottenham.

Leonardo may soon regret his decision to fire Tuchel after all.