THE Premier League have been put under pressure to intervene after Jurgen Klopp launched into a furious rant against Sky Sports and BT Sport, according to reports.

The raging Reds boss was involved in a blazing on-air row with Des Kelly over BT Sport’s lunchtime kick-off following his side’s 1-1 draw with Brighton on Saturday. 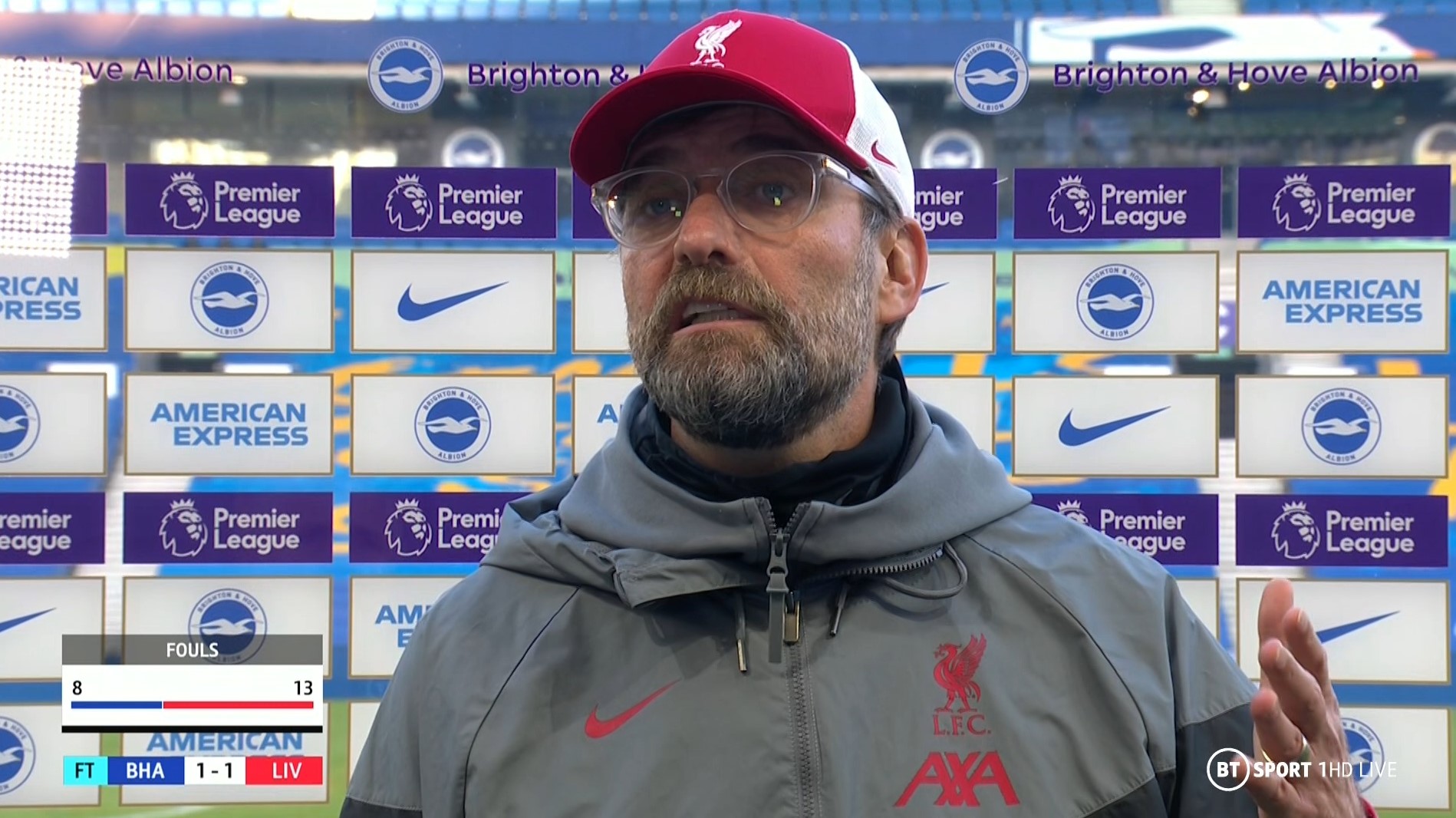 Klopp was left enraged after watching yet another of his stars limp off injured.

James Milner became the latest player to be forced onto the physio’s table.

Klopp blames the congested fixture list for his wealth of injuries, with the Reds having also played in the Champions League in midweek – losing 2-0 to Atalanta.

The Liverpool boss also went on a tirade against Sky Sports a week earlier after Naby Keita picked up yet another knock against Leicester.

Now Premier League bosses may be forced to get involved, with the TV giants furious, according to The Times.

The report claims Sky and BT see the row as ’embarrassing’ and ‘unedifying’.

The broadcasters want league officials to interject and explain why the 12.30pm kick-off on a Saturday is so important. 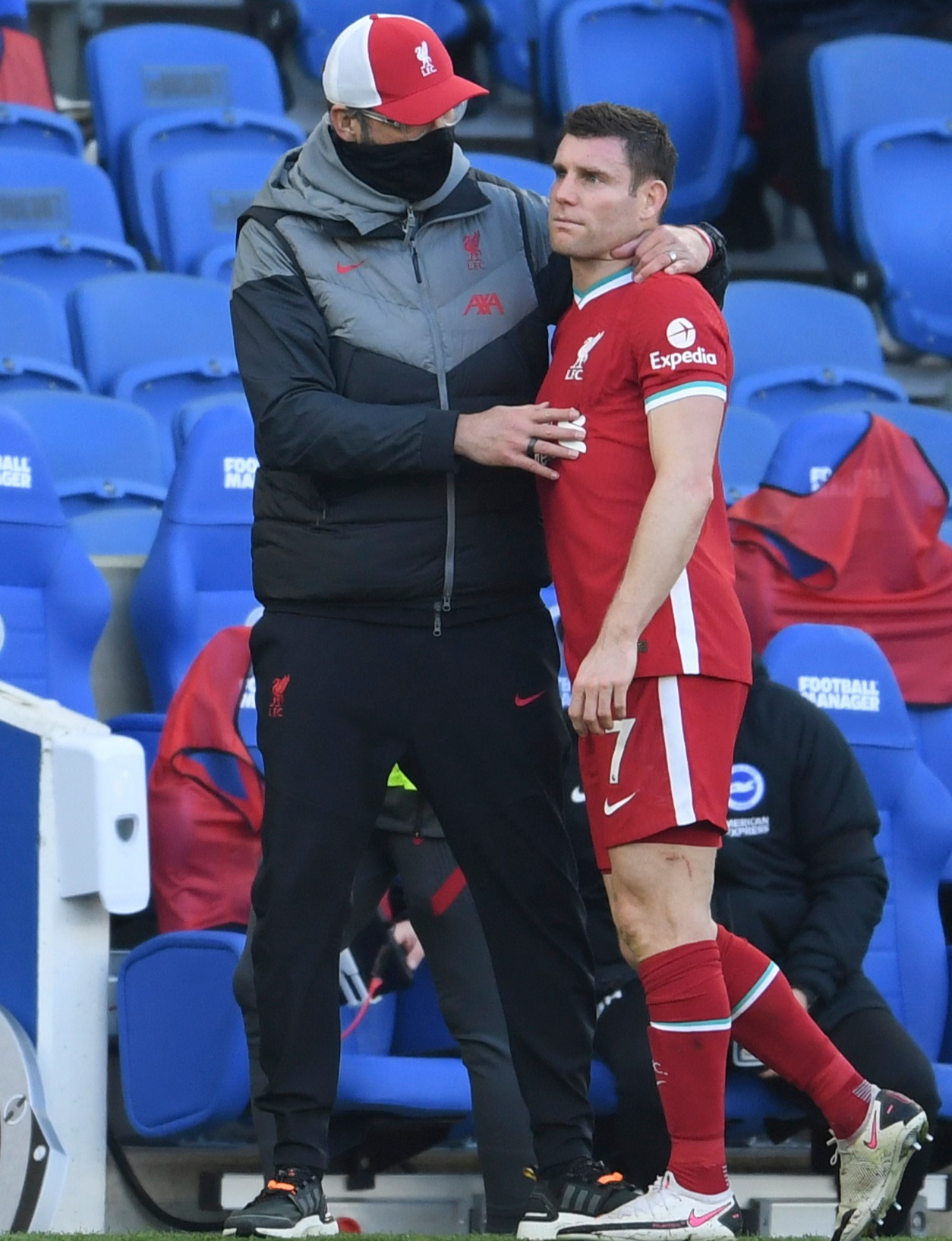 James Milner became the latest Liverpool star to pick up an injury in the congested scheduleCredit: EPA

BT paid a staggering £880million for the rights to the Saturday 12.30pm games for four seasons.

The Times claim the Premier League have not yet confirmed whether or not they will speak to Klopp.

But with pressure piling on from BT Sport and Sky Sports, it’s believed top-flight bosses may be forced to take it upon themselves to act.