THE Premier League’s involvement in Europe next season has been confirmed after a dramatic final day.

Manchester City won the Premier League and are in Pot 1 for the Champions LeagueCredit: Getty 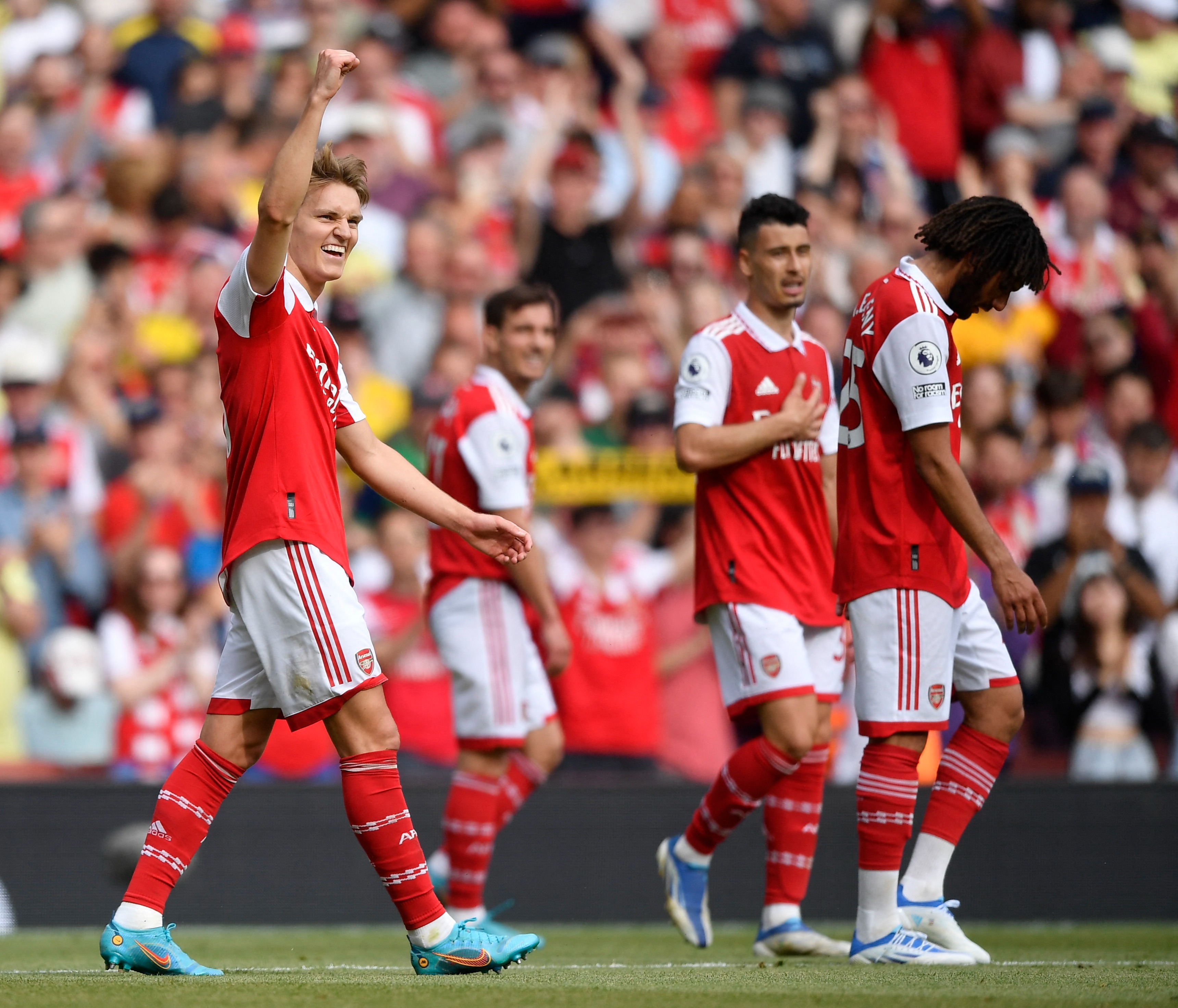 Arsenal had a slim chance of qualifying for the Champions League but must settle for Thursday nightsCredit: Reuters

But, unfortunately for Manchester United and Arsenal fans, they will be tuning in on Thursday nights instead.

The two former heavyweights of English football are in the Europa League next term following final-day drama.

City and Liverpool had guaranteed themselves spots in the Champions League already – and their focus today was pipping the other to the title before the Reds try to lift ol’ Big Ears next weekend.

It was Pep Guardiola’s men who ran out winners eventually, coming from 2-0 down to beat Aston Villa and lift the title for the fourth time in five years.

And it also meant Tottenham would have to lose at Norwich for the Gunners to overtake their North London rivals and qualify for the Champions League.

Instead, Spurs ran riot by beating the Canaries 5-0 and securing fourth in style.

So even though the Gunners did the business by thumping Everton 5-1 at the Emirates, they ended the season two points behind Spurs.

And that fifth-placed finish sees them return to European action but in the Europa League.

The winners of the FA Cup usually take the second Europa spot and the Carabao Cup champs the Europa Conference League place.

However, with Liverpool enjoying a clean sweep of the domestic knockout trophies, those places went to the Premier League’s sixth and seventh spots respectively.

That was going to be Manchester United and West Ham – but the order and therefore the competitions would be determined by their final results.

David Moyes knew his Hammers would overtake the Red Devils if they won at Brighton and Ralf Rangnick’s side slipped up at Crystal Palace in front of Erik ten Hag.

United did lose – going down 1-0 thanks to Wilfried Zaha’s winner.

But despite Michail Antonio blasting West Ham in front just before half-time at the Amex, a second-half comeback earned the Seagulls a 3-1 victory.

That means United end a disappointing campaign in sixth and therefore join Arsenal in the Europa League.

For West Ham, who reached the Europa semis this season, they must settle for the Conference League. 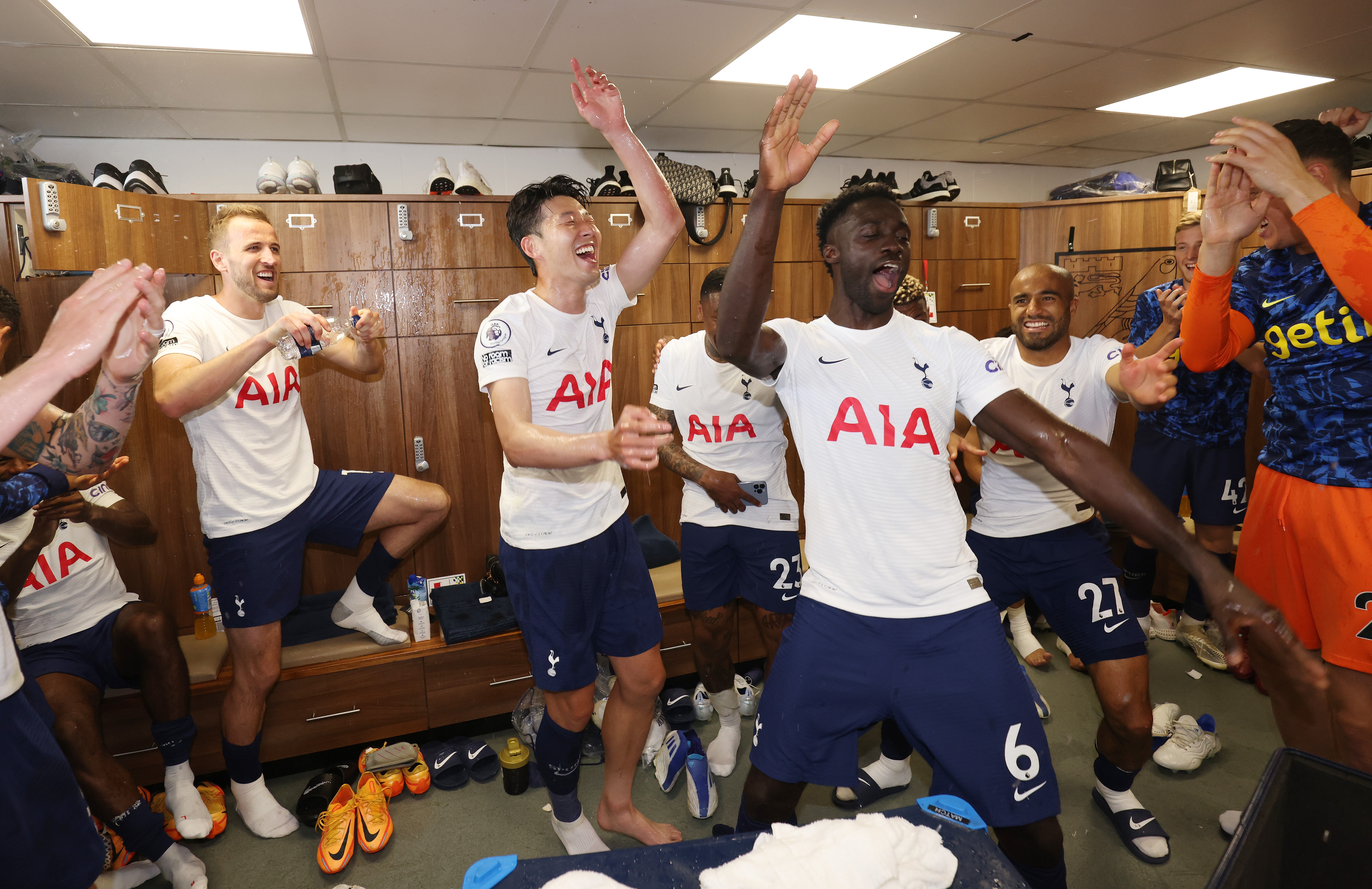 Tottenham were in the mood to party after qualifying for the Champions LeagueCredit: Getty 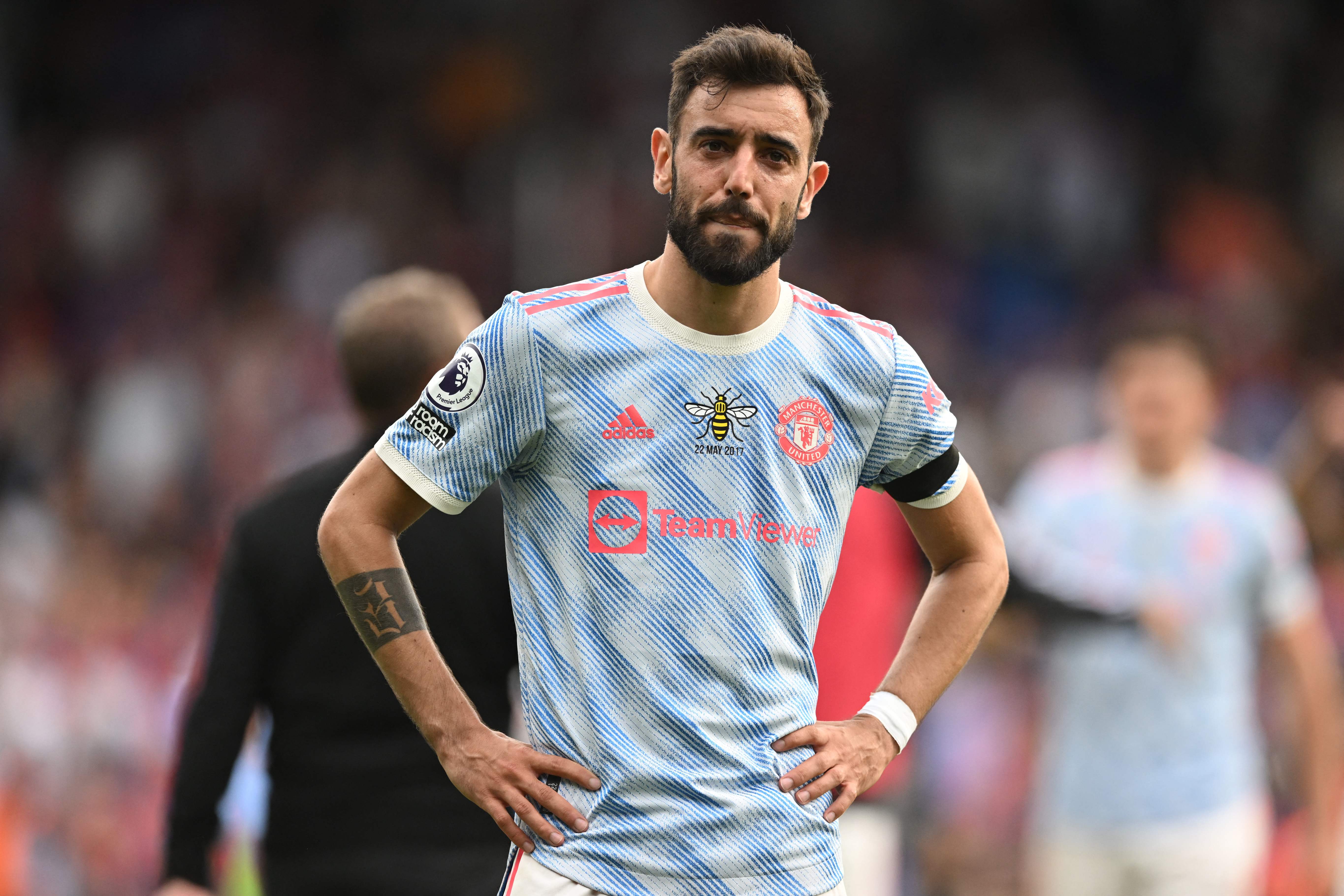 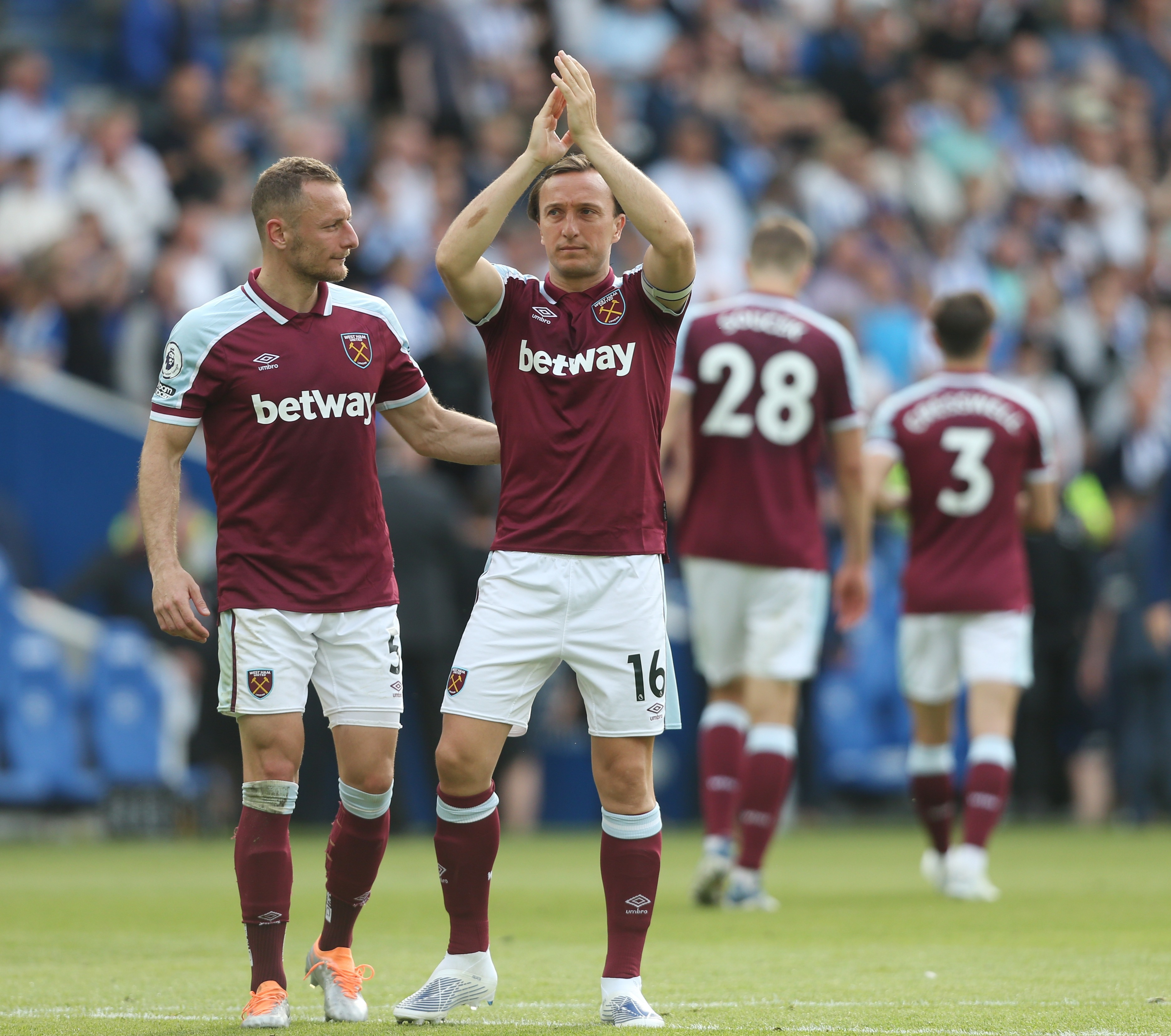 West Ham will be in the Europa Conference League next season – but without Mark NobleCredit: Getty