PREMIER LEAGUE footballers are hiring former SAS soldiers to protect their families at home while they play, according to reports.

And clubs in the North-West have created a discussion group to share information amid organised crime fears. 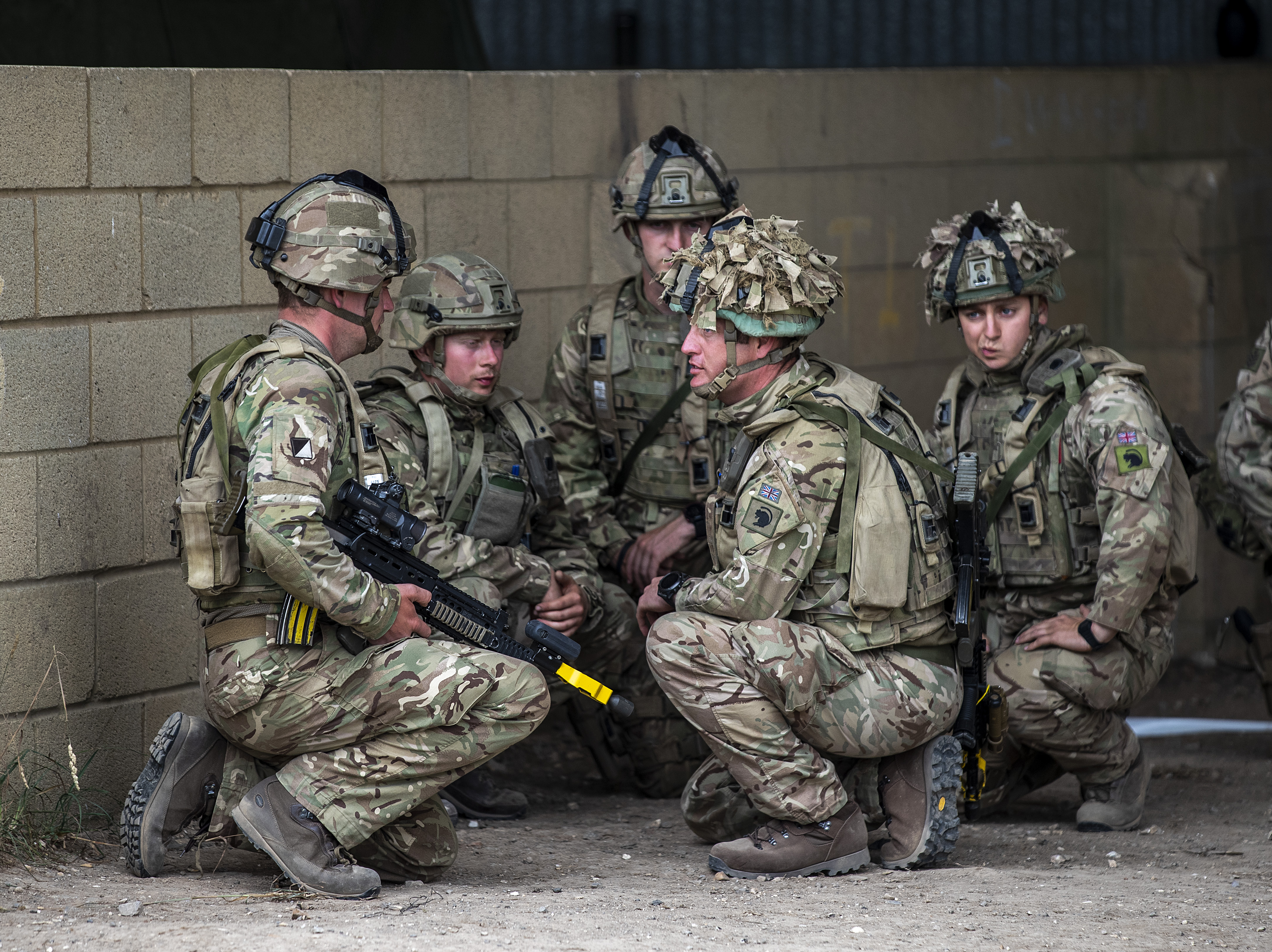 A spate of attacks on footballers’ homes have rocked the region in recent weeks with Victor Lindelof and Joao Cancelo targeted.

An official told the Daily Mail: “It’s not a new issue.

“But it is something that has intensified recently.

“A lot more of the players are bringing in trained dogs but in some cases they want a physical, human presence in the house and so they are turning to a lot of firms who use guys who are ex-special forces.”

The Mail report adds clubs are becoming reluctant to share travel information with the media, are informing new signings of the ongoing issue and have their own staff performing checks on players’ houses.

It is understood the luxury Hale region of South Manchester is a particular concern with gangs maximising its close proximity to the M56.

Last week, Lindelof’s house was raided while he featured for Manchester United at Brentford.

His wife Maja revealed how she and their two young children locked themselves in a room as thugs raided their Manchester home.

The defender shared a snap of his battered face after he was ‘assaulted by four cowards’ as he protected his family in their home.

Cancelo suggested he attempted to fight back – claiming he ‘showed resistance’ – as the thugs threatened partner Daniela Machado and daughter Alicia, two, before escaping with jewellery.

The likes of Carlo Ancelotti, Fabinho, Sadio Mane and Robin Olsen have been targeted on Merseyside while and Reece James’ Surrey mansion was raided while the Chelsea ace was playing in Russia.

Abroad, Angel Di Maria and Karim Benzema this weekend are among the latest victims in France and Spain. 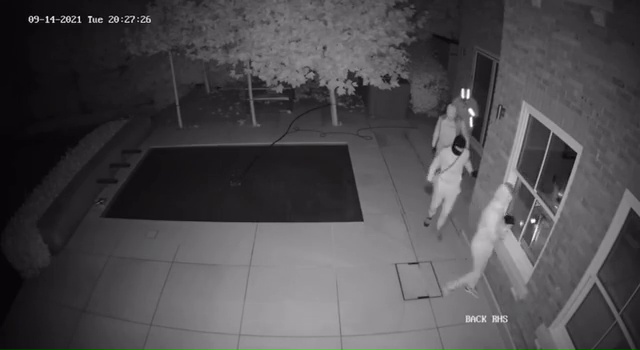 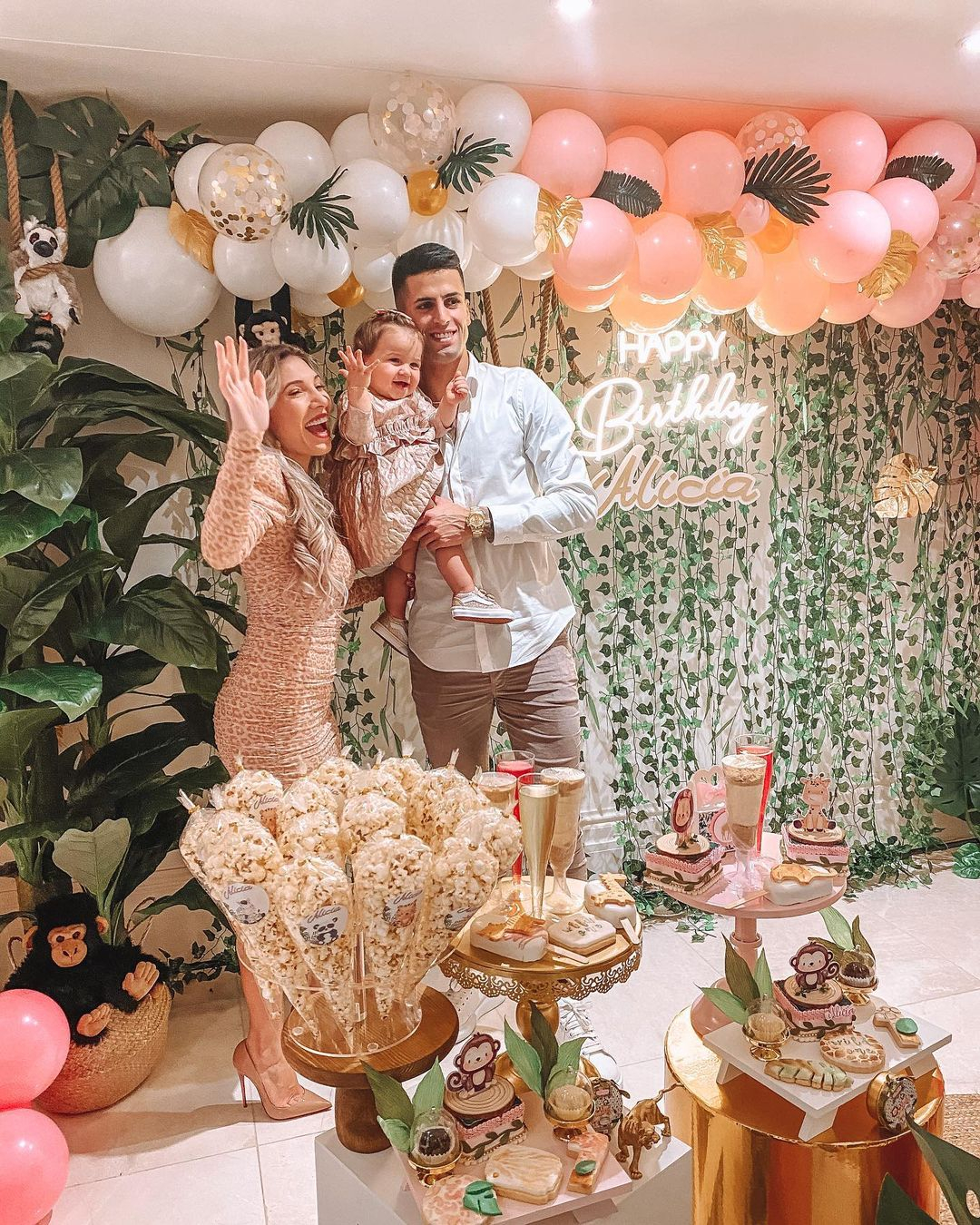 Joao Cancelo and his family were attacked in December in a shocking attackCredit: Instagram @danielalexmachado

Nobody wants to beat Frank Lampard more than me, admits Steven Gerrard as old England rivals go head-to-head as bosses