PREMIER LEAGUE clubs will urge the Government to allow up to 1,000 away fans among the crowds for the last two sets of matches this season.

Top-flight club bosses have agreed to switch the planned penultimate set of matches into the final midweek of the campaign, after the May 17 date set by PM Boris Johnson for crowds to return. 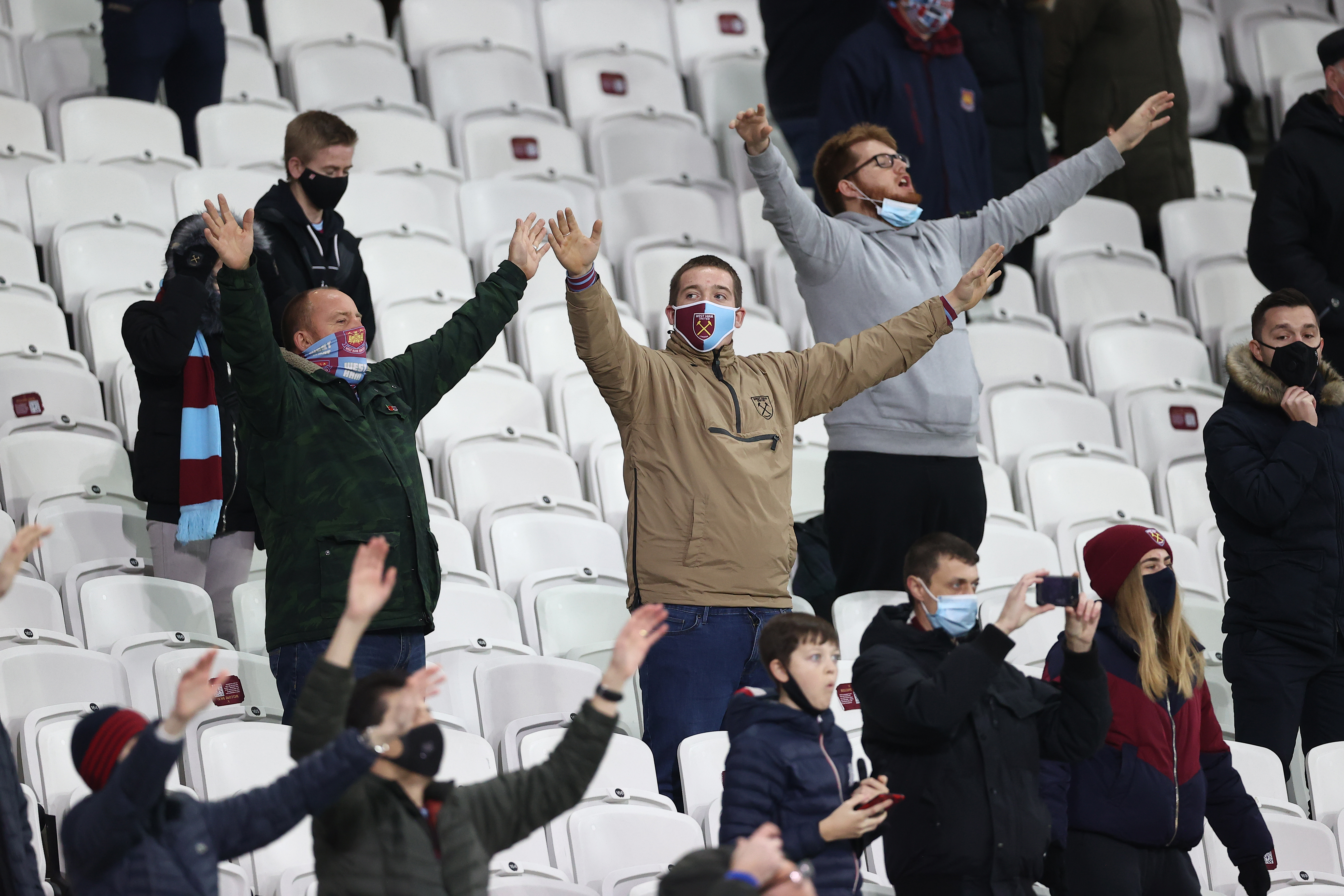 Premier League clubs have asked the Government to allow 1,000 away fans in for the final 20 matches of the seasonCredit: News Group Newspapers Ltd

The fixture swap means each Premier League club will have one home game in front of supporters, with the number capped at the lower figure of 10,000 fans or a quarter of the ground’s full capacity.

But it was envisaged that only home supporters – in virtually all cases season ticket holders who have been locked out, apart from a handful of lucky supporters, since last March – would be allowed through the turnstiles.

And at yesterday’s meeting of the 20 ‘shareholder’ clubs, it was agreed to ask the Government for a change of policy that would allow visiting fans to attend.

The final set of fixtures includes a potential relegation decider between Fulham and Newcastle, with the capacity set at 4,000 supporters while Craven Cottage is still a partial construction site.

Other matches in the penultimate set of games include a possible top-four clincher between Chelsea and Leicester.

Meanwhile, the set of midweek games originally scheduled for May 11 and 12, including Chelsea versus Arsenal and Leicester at Manchester United, will be shunted back to the following weekend.

Whether the Government will green light supporters travelling the length of the country to watch games is less clear.

But the top-flight clubs feel it is worth making their case to help generate a ‘real’ atmosphere when crowds return.

Elsewhere, the clubs agreed next season will begin on the weekend of August 14, allowing the EFL kick-off to take centre stage – alongside the Community Shield – the previous weekend.

But the decision to end the season on May 22 means the 2022 FA Cup Final will share top billing with the penultimate round of Premier League matches, rather than having a standalone date at the end of the campaign. 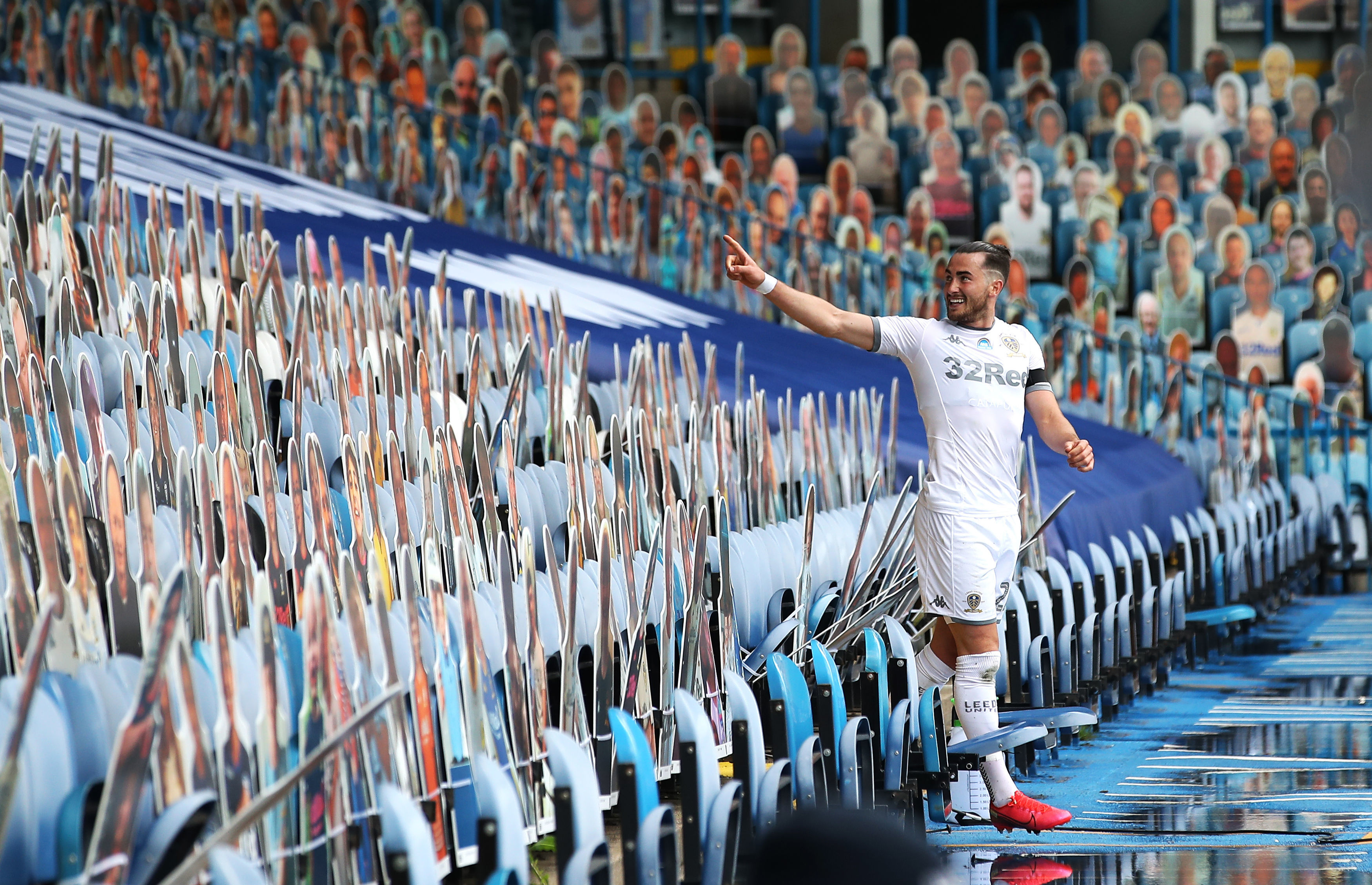 Clubs are keen to create a better atmosphere with a section of travelling supporters inside groundsCredit: PA