THE Premier League’s newly-launched Hall of Fame faces a legal threat from the man who claims his idea has been ripped off.

Twenty years ago, a Hall of Fame was set up with Jimmy Hill, Martin Peters, Brian Moore and Gabby Logan helping to launch it. 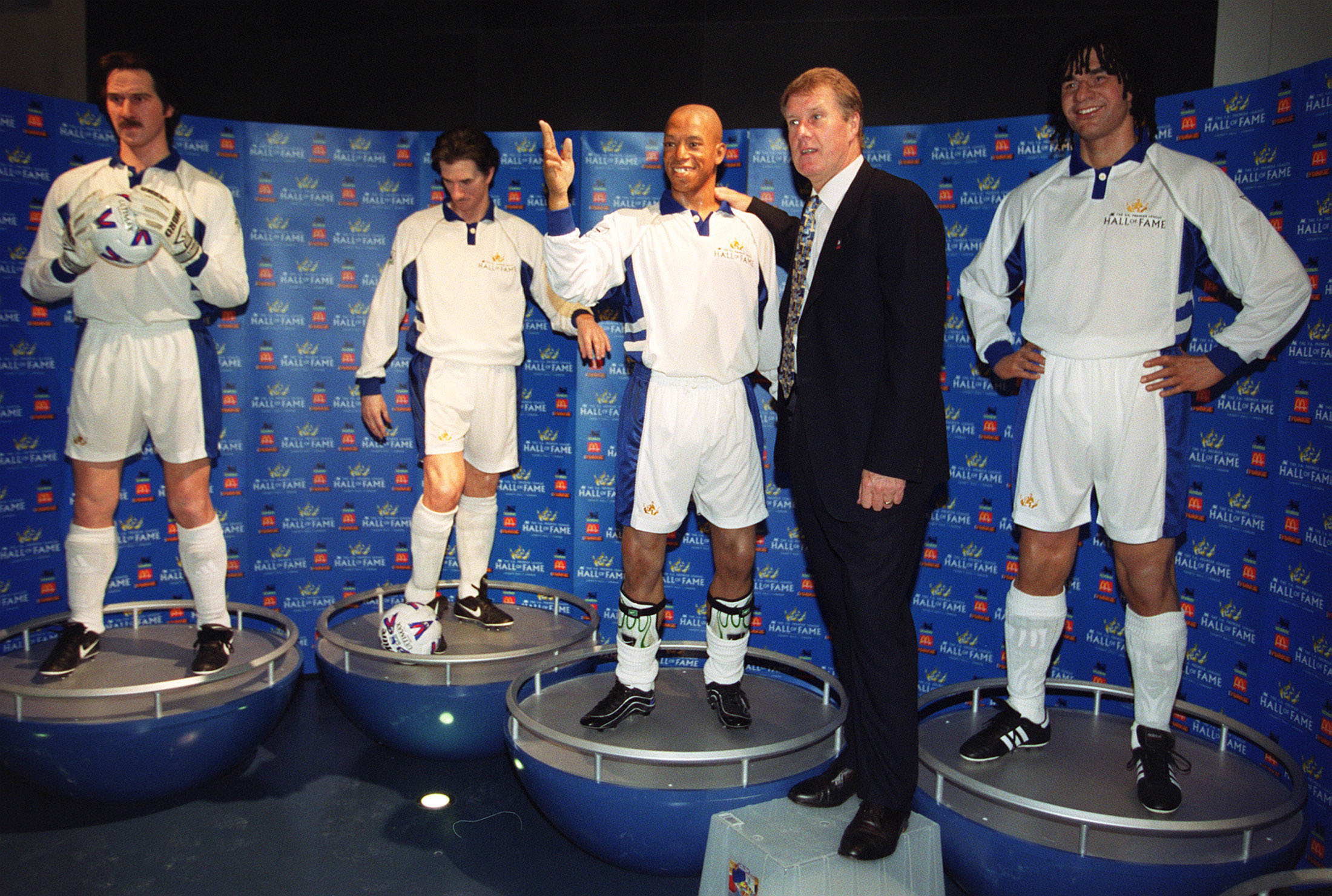 Prem stars were nominated by a public vote and an esteemed panel of judges.

It was the idea of Gary Trowsdale, who insists that his original concept has been copied by the Prem and their sponsors Budweiser.

David Beckham and Steven Gerrard became the latest big-name stars to be added to the new Hall of Fame on Thursday.

But Trowsdale warned: “It’s with great regret, and a fair amount of trepidation, that I’m having to take legal action against the Premier League and Budweiser UK.

“It’s not about the money. Old school values are in short supply with them.

“It is as if the original Premier League Hall of Fame never existed. 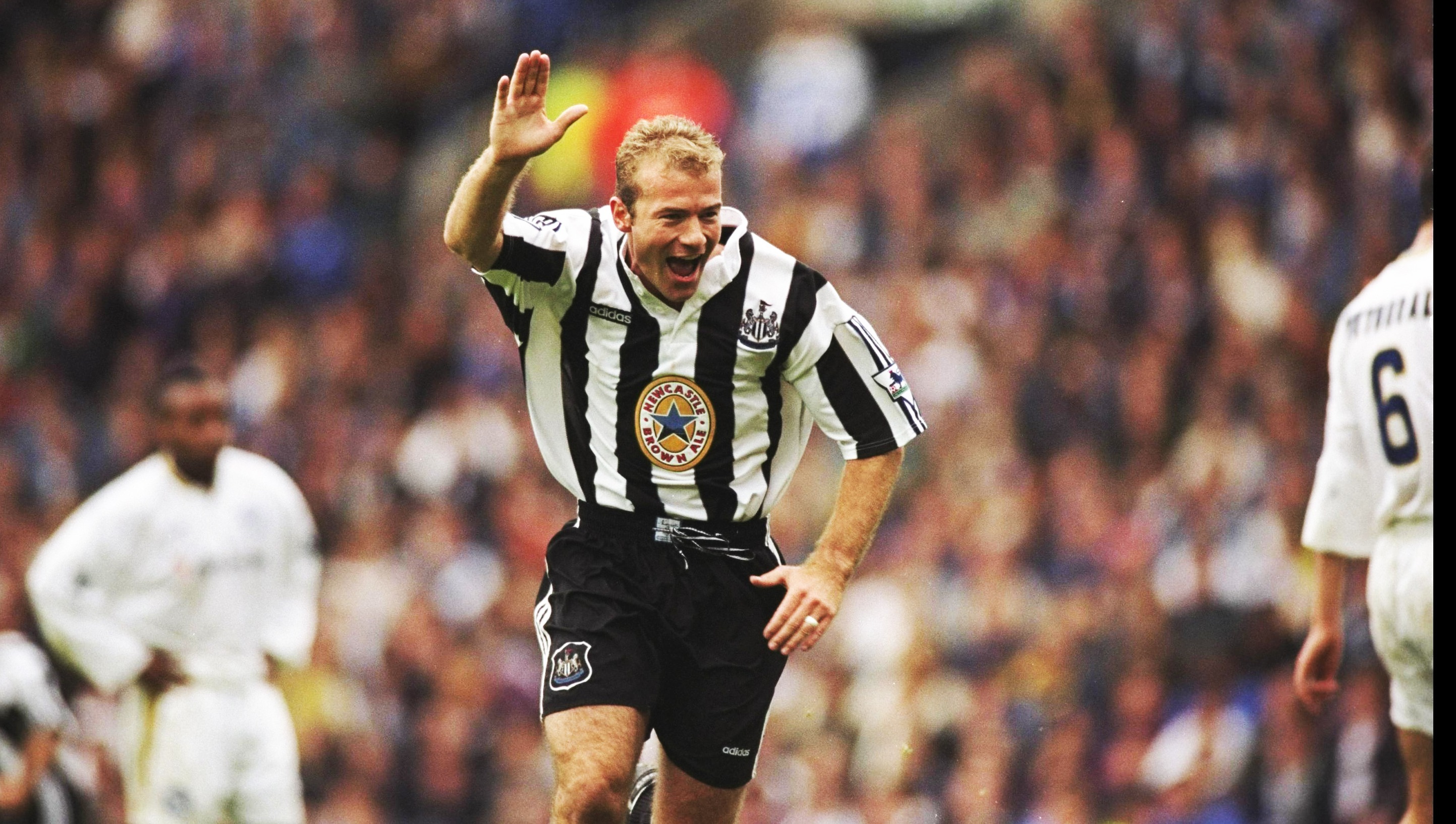 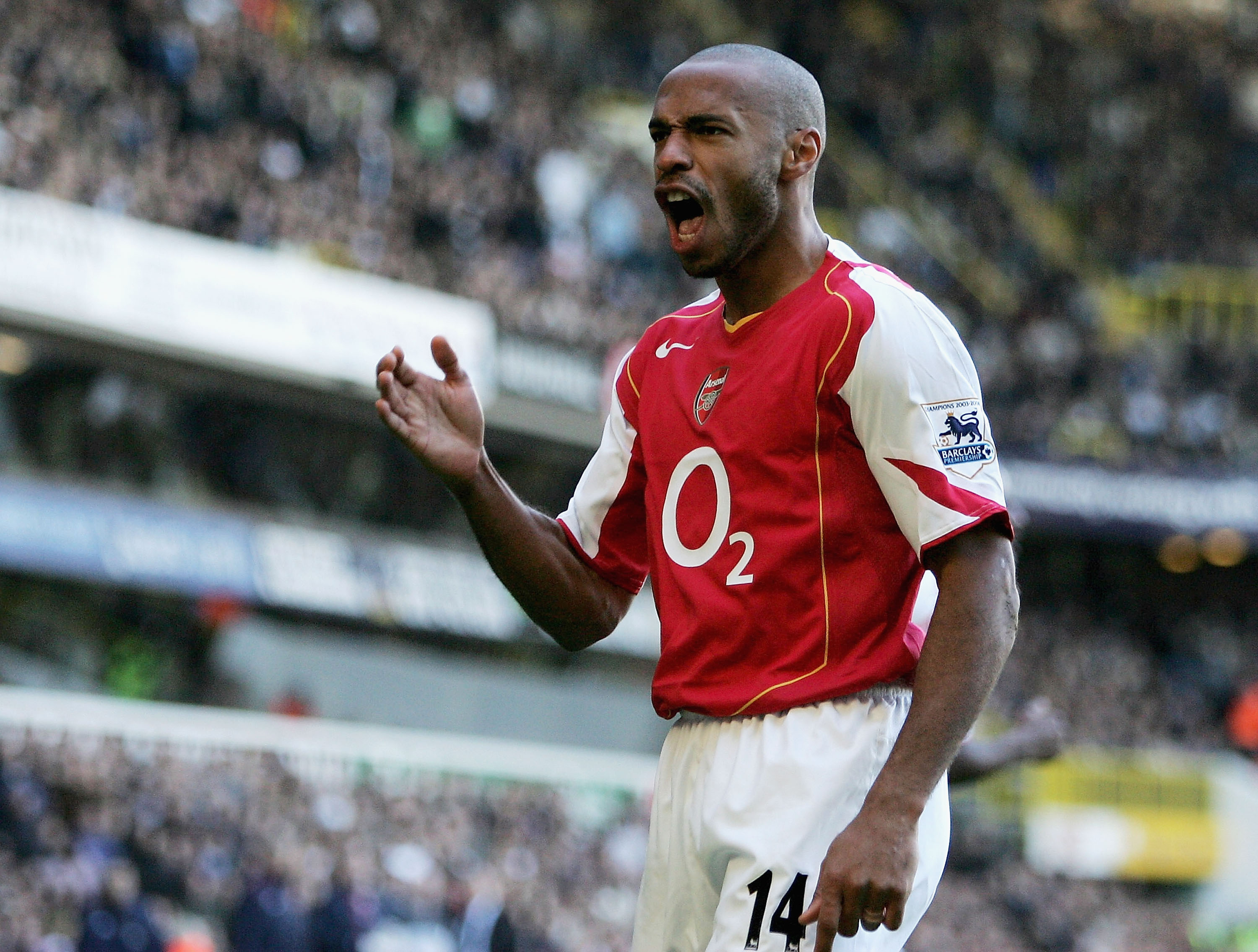 “They have just decided to whitewash it from history  — regardless that they took millions in license fees. But money is not the issue.

“We had 12 players inducted after a public nominations process with thousands of votes.

“A  judging panel then determined the inaugural inductees.

“The panel included the likes of Jimmy Hill, Brian Moore, Martin Peters, to name but a few.

“I’m livid at the arrogance as much as anything.

“And I’m not prepared to allow five to six years of my life to be a figment of my imagination.”