PREM clubs have been told they MUST play this weekend’s FA Cup ties – even if it means sending out youth teams.

League chiefs wrote to all 20 clubs to relay the instruction in a bid to keep the Covid-hit season on track.

Prem sides have been told FA Cup ties will go ahead despite Covid ravaging through squads in the divisionCredit: PA 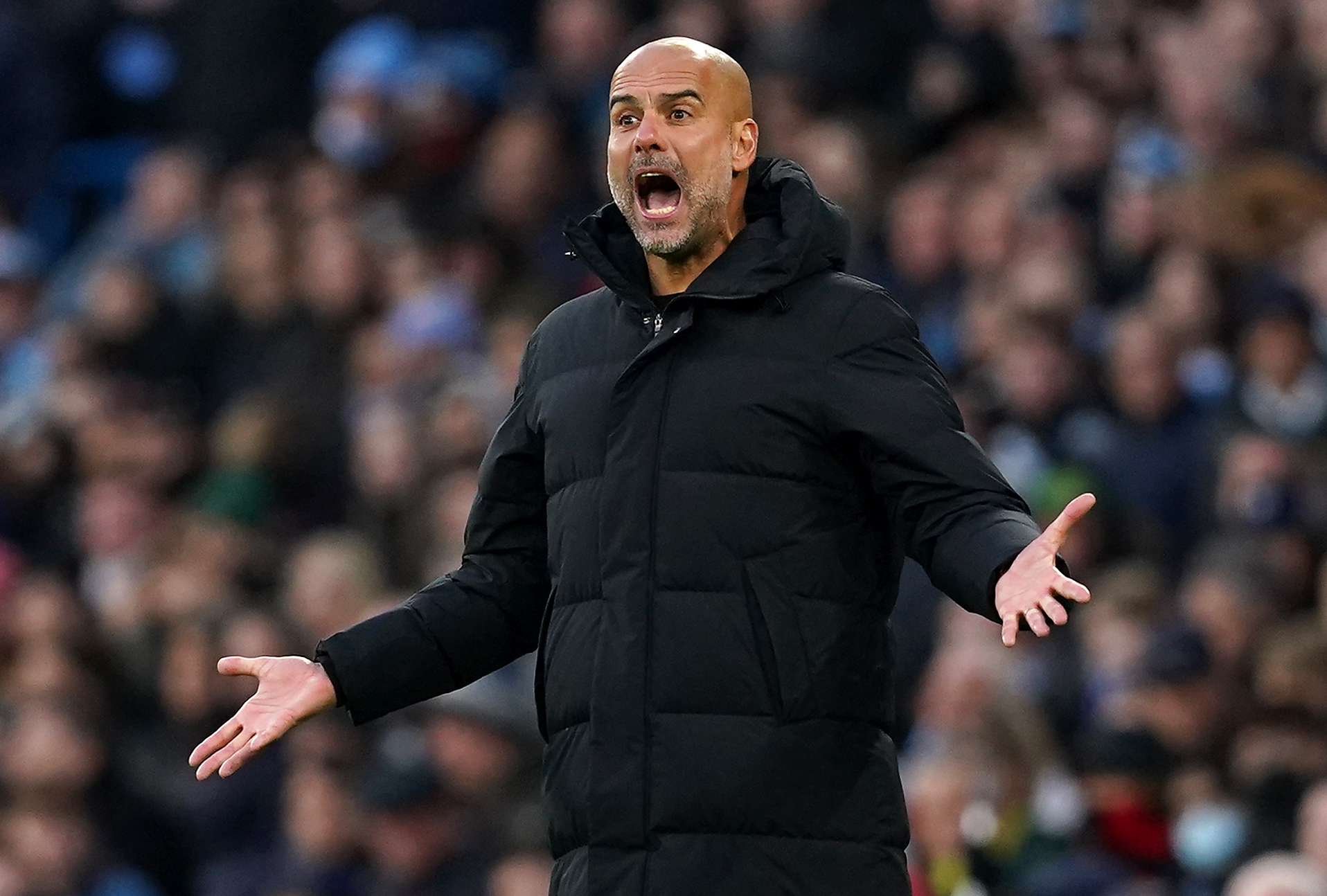 Man City boss Pep and several of his players have caught the virus ahead of the weekend’s FA Cup tiesCredit: PA 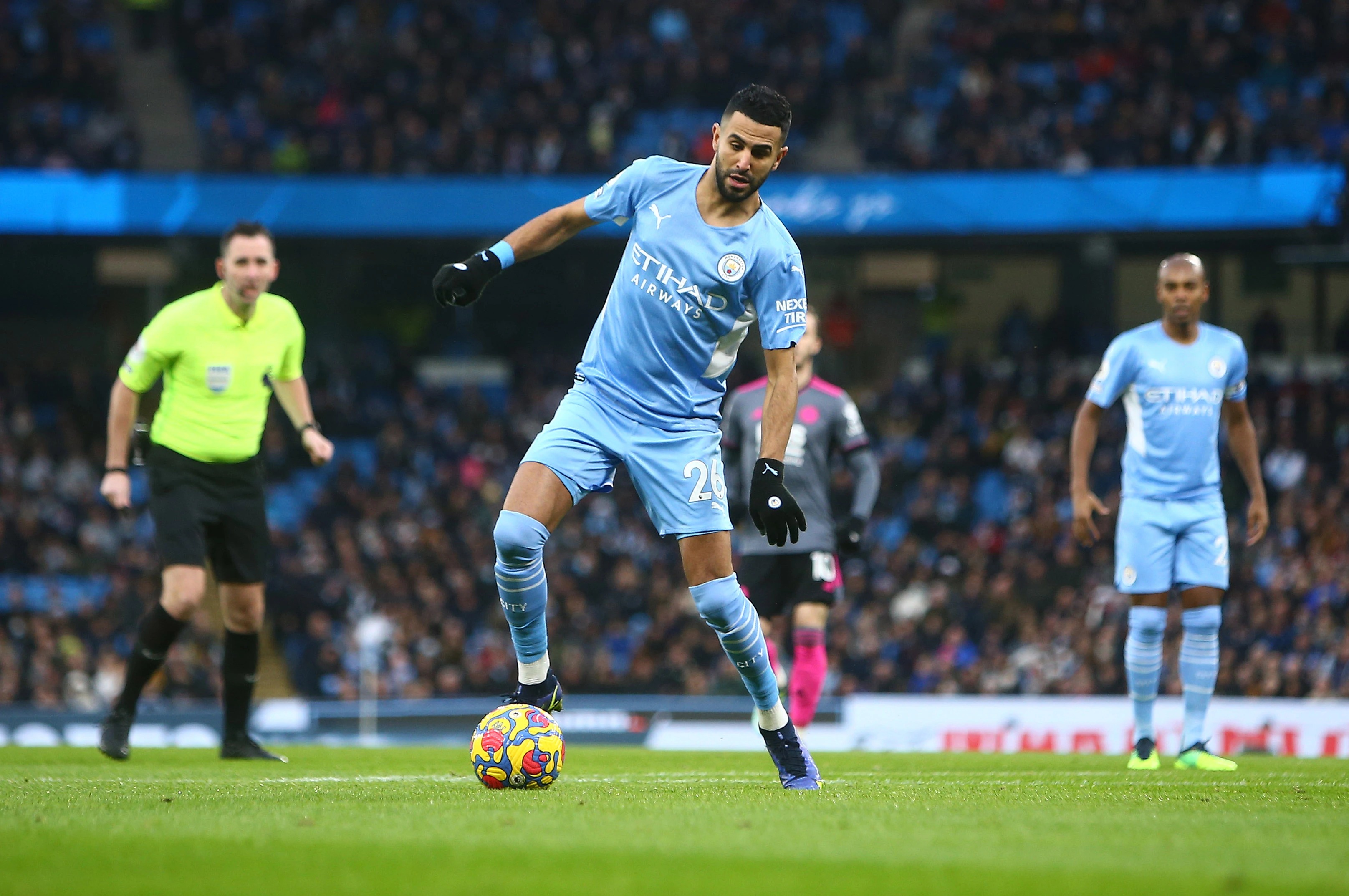 But City along with any other affected clubs will have to resort to using their youth stars in tournament the FA have saidCredit: Rex

In the letter, top-flight bosses were informed that the usual Prem minimum requirements for 13 senior outfield players plus one fit goalkeeper, were not to apply for the third round weekend.

Instead, clubs were informed they are required to name any registered players, which would include the youth ranks.

Manchester City have already confirmed their tie at Swindon tomorrow would go ahead despite Pep Guardiola, 13 other staff members and seven players having gone into isolation.

That appeared to be a response to the Prem letter, which also confirmed novice youth players involved this weekend would not be considered as senior players when future league postponement requests were considered.

The letter said: “We believe this exception is warranted given the possible consequences of the FA’s position, in respect of a competition that (for our clubs) has not yet begun.

“We also believe it is an approach that helps assist squad availability during a congested January fixture schedule and best protects the balance between maintaining the integrity of the League and ensuring fixtures are fulfilled.”

The FA still has the final decision on postponing Cup ties if major outbreaks also rule youth players out of consideration.

But the determination of the game’s two biggest authorities to press ahead with the FA’s showpiece weekend is a further sign of concerns that the congested season may face further difficulties in the coming weeks.

Burnley will also be without manager Sean Dyche for their FA Cup clash against Huddersfield on the weekend.

Dyche is believed to have been struck with the virus after the Clarets lost to Leeds on Tuesday.

It means his No2 Ian Woan will prepare the Lancashire club for the third-round clash with the Terriers at Turf Moor.