PREMIER LEAGUE clubs are confident of getting fans back into stadiums in early 2021 with chiefs set to urge the Government to put players high up the coronavirus vaccine list.

In a major boost for clubs – from the top-flight to non-league – bosses hope the imminent jab will be the key to an early reopening of turnstiles to help keep clubs alive.

Premier League clubs are hopeful of a return to fans following the development of a coronavirus vaccineCredit: Getty Images – Getty

Monday’s news that up to 30million doses of the vaccine developed by chemicals giant Pfizer could be available within weeks has raised hopes of a return to grounds.

Clubs up and down the land are on the brink of extinction, after shutting up shop to fans since March.

But the news that up to 30m doses of the Pfizer vaccine could be available within weeks have been hailed as a potential ‘game-changer’ by football chiefs.

It means the Government will now face urgent calls from football AND other sports to ensure elite athletes are sent to the front of the queue rather than in the last of the 11 categories under ‘rest of population’.

One source said: “Hopefully this is really good news. The quicker clubs can get their players vaccinated, the better for everyone.”

Premier League chief Richard Masters is due to press for the return of supporters following the latest lockdown on Tuesday.

Masters will likely bring up the issue during his appearance at the Department for Digital, Culture, Media and Sport select committee.

A working vaccine would mean clubs will not have to spend thousands of pounds on weekly tests. 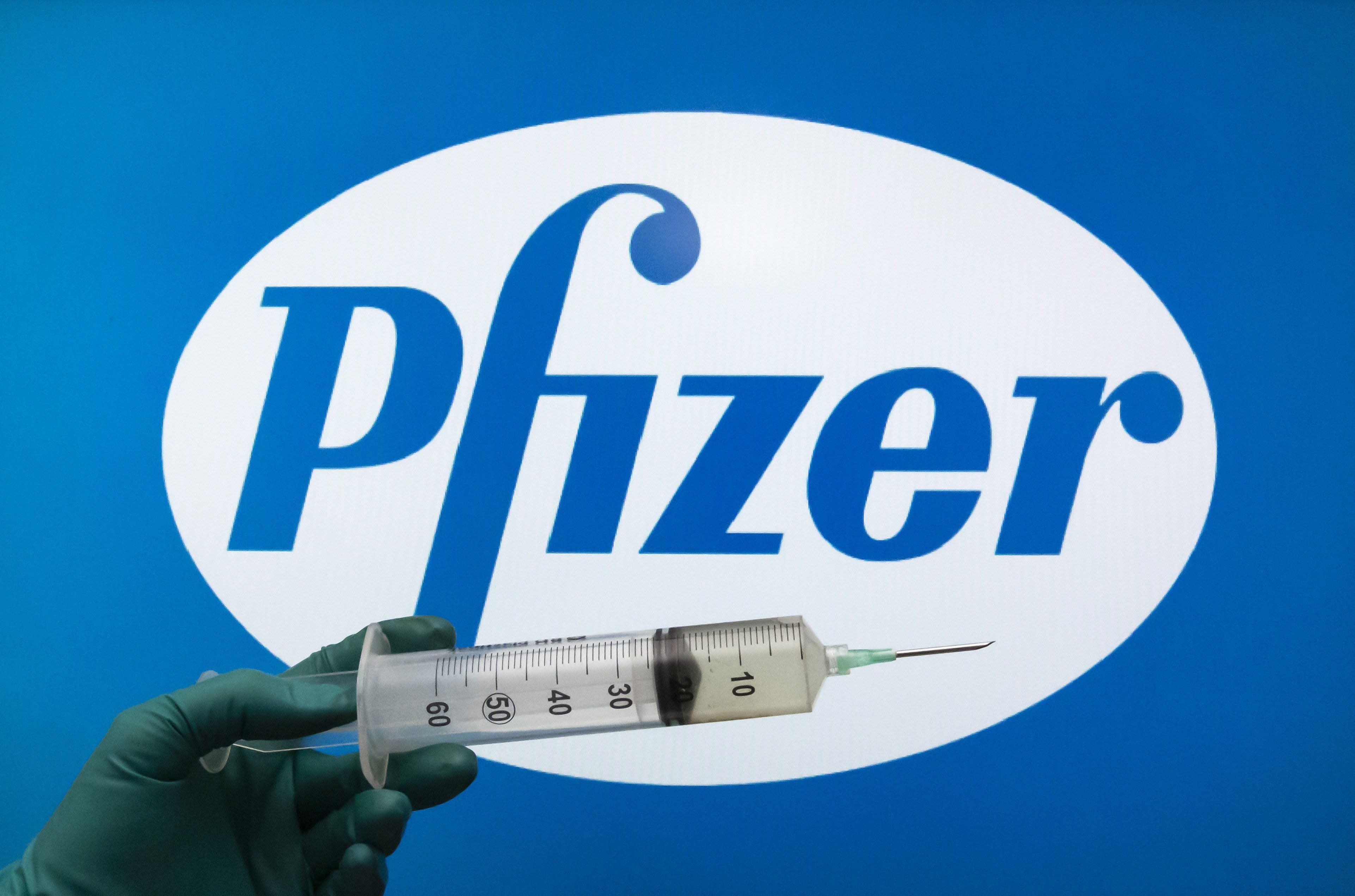 Pfizer’s tests have shown a success rate of 90 per cent for their coronavirus vaccine, which could be available in weeksCredit: Rex Features

It will also ensure future games are not called off which would make a big difference to League One, League Two and the National League.

The Dons’ FA Cup first round tie with Barrow on Saturday was called off following an outbreak in Wimbledon’s squad.

That has also forced the postponement of Wimbledon’s League One clash with Wigan on Saturday.

But the overall news is a boost for the return of fans to stadiums.

PL chairman Gary Hoffman is a member of the Government’s Sports Technology and Innovation Group (Stig) and is charged with finding ‘technical solutions that could help bring crowds back into elite sporting venues when safe’.

Stig is chaired by Carphone Warehouse founder David Ross and the Premier League insider added: “What was announced builds on what we have discussed.

“The Stig meetings are pretty regular but now we can look for a solution so we can get back up and running quickly.”

CORONAVIRUS CRISIS – STAY IN THE KNOW

Don’t miss the latest news and figures – and essential advice for you and your family.

Sports Minister Nigel Huddleston hinted that athletes from Olympic sports would be given priority in a written reply to MPs last month.

He said: “The Government remains committed to supporting our elite athletes.

“We will continue to work with UK Sport and other sports bodies in ensuring elite athletes are well supported to ensure that Team GB and Paralympics GB are ready for the Tokyo Games and other world-wide sporting events when they do take place in 2021.”