PREM stars are being quizzed on how they can fix the VAR mess.

Surveys are being sent out to all 20 top-flight clubs in an unprecedented move by league chiefs. 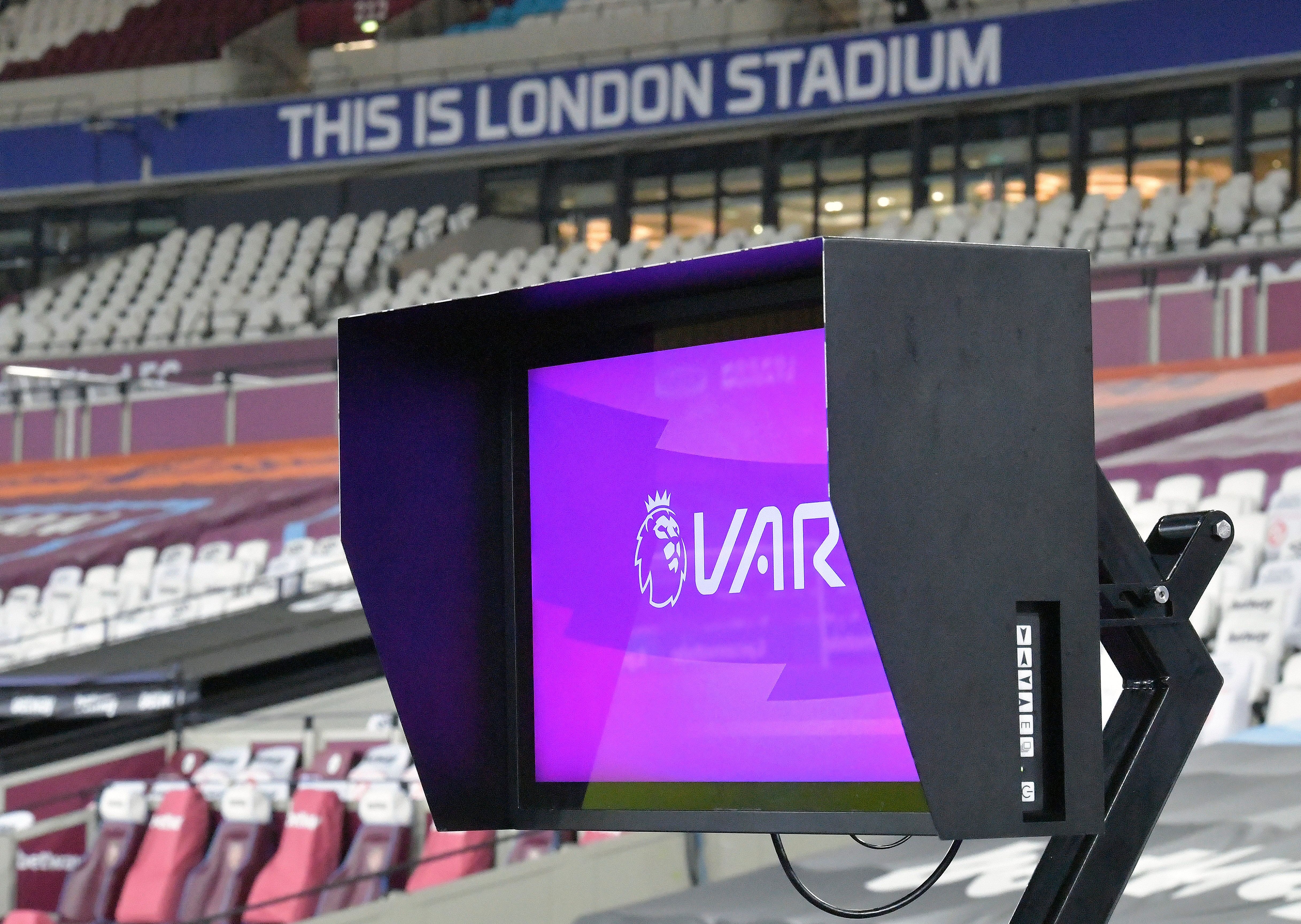 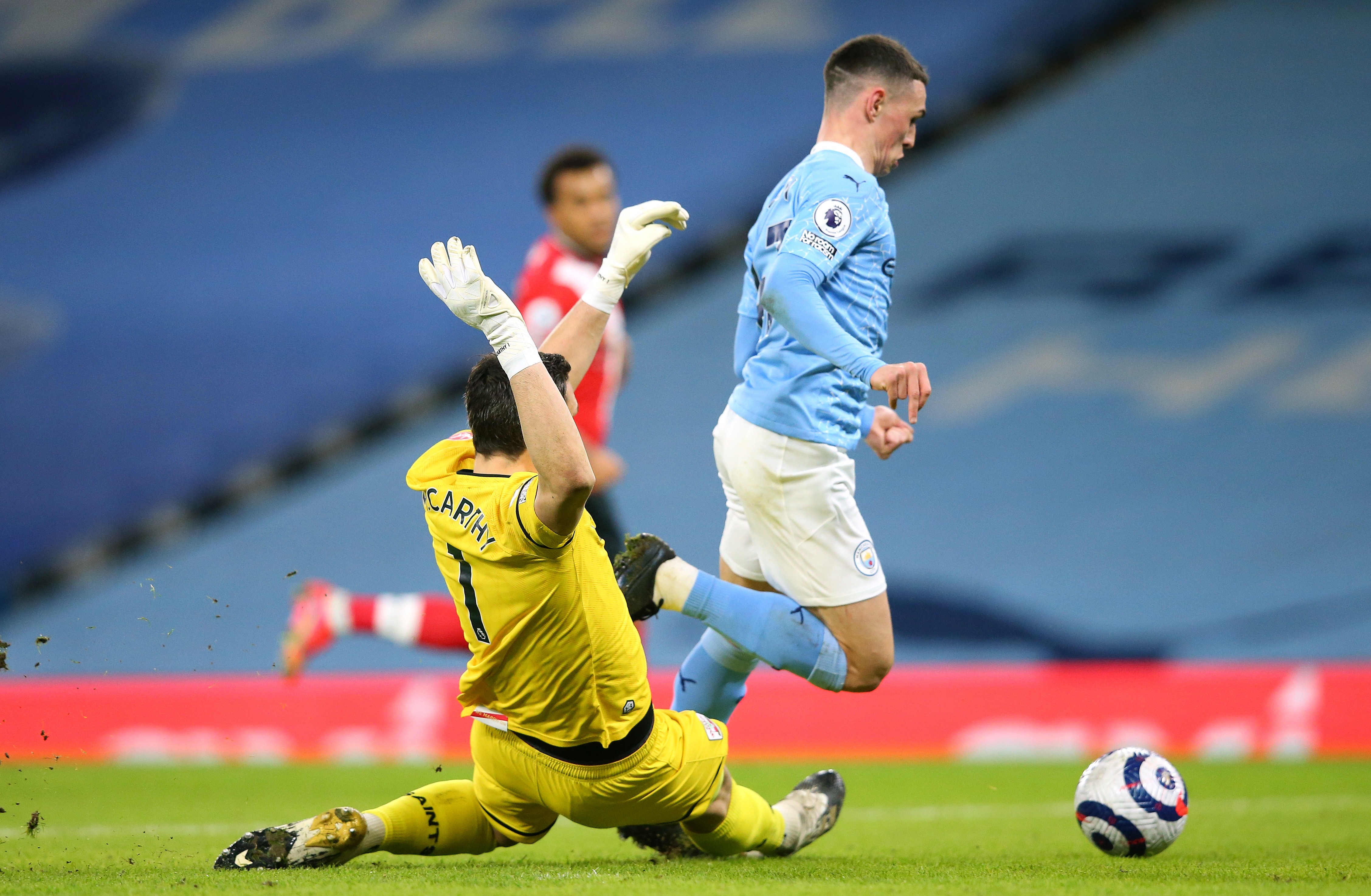 Etihad star Phil Foden was denied what many thought was a blatant penalty against Southampton on Wednesday, highlighting the VAR controversyCredit: Getty Images – Getty 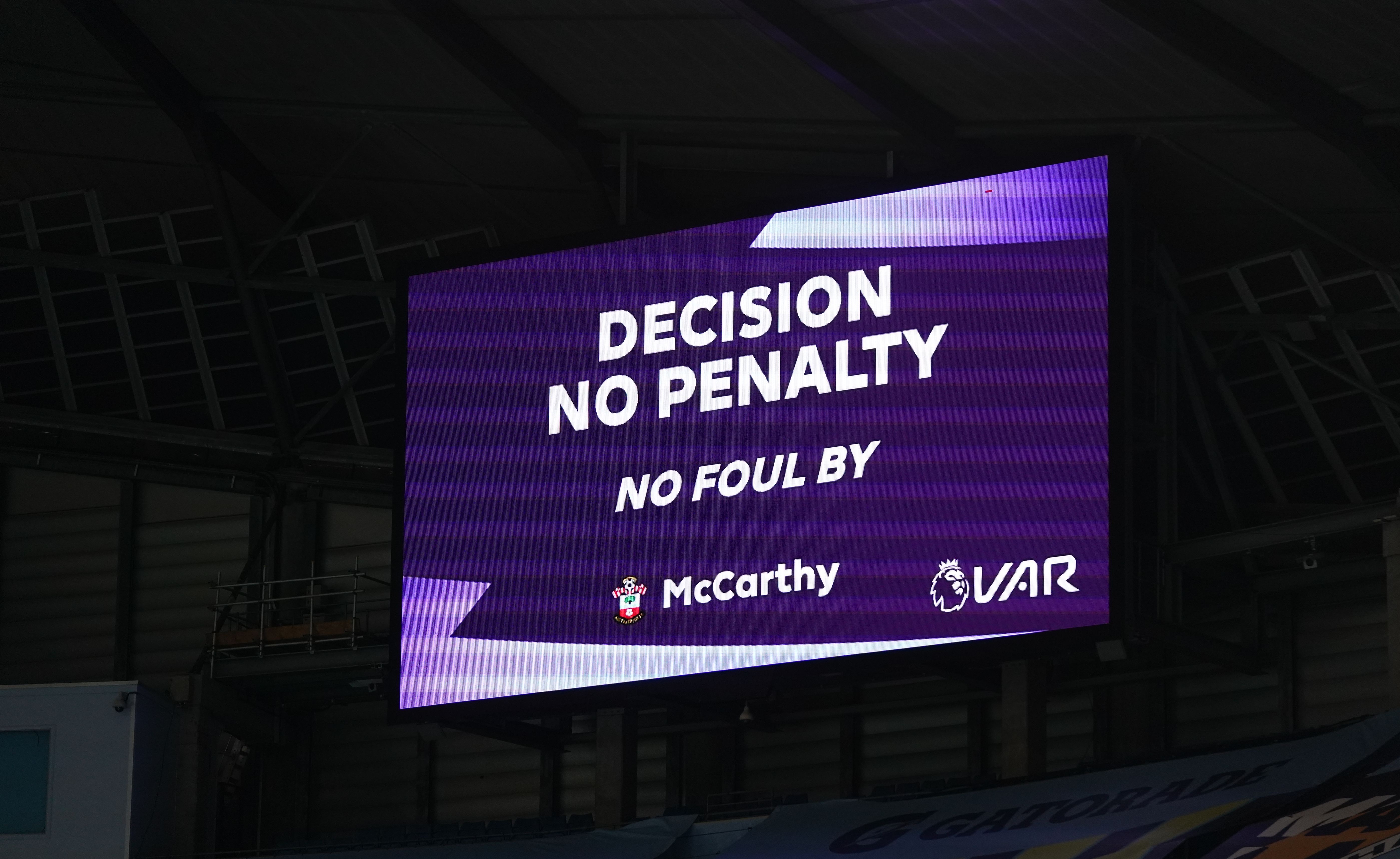 And managers, captains and top brass will provide feedback on the system, which has been ridiculed all season.

The shambles reached a new low on Wednesday after Manchester City’s Phil Foden was denied a stonewall penalty against Southampton.

League chiefs will now finally listen to their frustrations and surveys are expected to be returned by next Friday ahead of being discussed at the next shareholder meeting on March 25.

Furious Guardiola claimed it was “incredible” VAR did not award  a penalty when Foden tried to stay on his feet after being taken out by keeper Alex McCarthy in the 5-2 win.

And Burnley manager Sean Dyche believes the incident may prove to be a turning point for VAR.

He said: “It’s truly bizarre. It amazes me in the modern game that you try to do the right thing and you get nothing, but when you do the wrong thing you get everything.

“But maybe the Foden one might spark some interest because of the power of City — and rightly so with the level of the market that they’re at.

I’m not a lover of VAR. I don’t think I will be and I need convincing.”

He snapped: “These guys at Stockley Park must be having a toilet break. It is a nonsense, they look stupid.”

Newcastle boss Steve Bruce added: “It was a stonewall penalty. It was brought in for the clear and obvious mistake a referee made and I don’t think we’ve got the balance right.”

Clubs will be sent a series of clips of controversial calls and asked how they believe these incidents should have been judged.

Fulham gaffer Scott Parker said: “I’m not a lover of VAR. I don’t think I will be and I need convincing.”

Offside decisions will not be part of the survey because the Premier League are tied to the protocols of lawmakers Ifab.

The initiative is a joint idea agreed by Prem chiefs and refs’ boss Mike Riley, who has already consulted the Football Supporters’ Association.

So far this season, there have been 97 decisions in the top-flight changed after VAR intervention.

Refs have stuck with their original decisions on six occasions after being recommended to overturn.