HOPE POWELL has backed Kayleigh Green to smash in more goals for Brighton after her goal of the month nomination.

And the Albion chief praised the club’s decision to have players wear their away kit in support of those affected by Russia’s invasion of Ukraine. 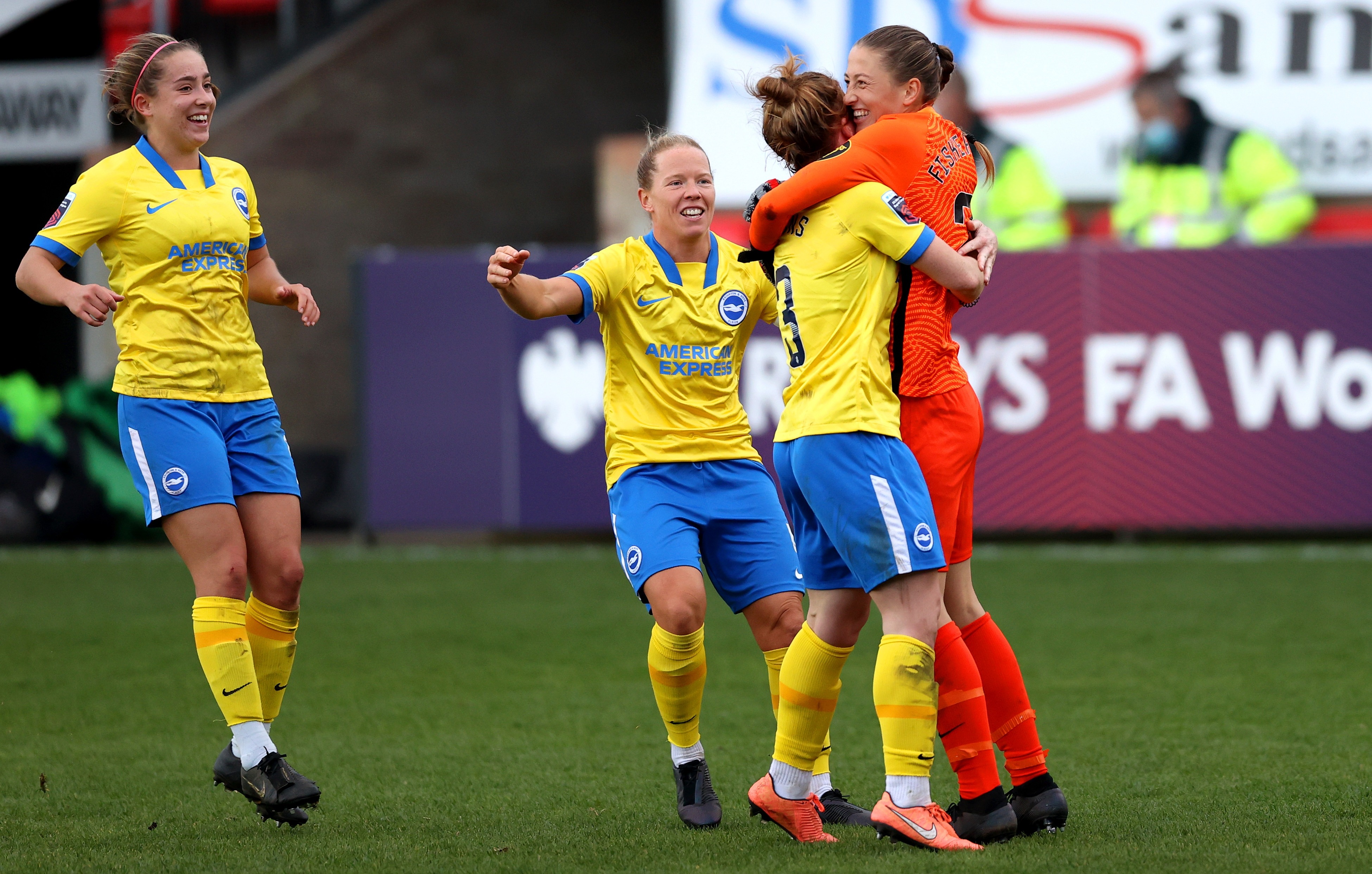 Albion are set to don their blue and yellow away kit in solidarity with people affected by the brutal invasion of UkraineCredit: Getty

The Brighton boss was speaking after the Seagulls revealed their teams will sport their blue and yellow strip this weekend in solidarity with civilians caught up in the conflict.

The kit is the same colour as Ukraine’s national flag.

And the move comes in the same week as Russia’s Football Federation announcing its intent to appeal against a ban on their men’s side competing in this year’s World Cup.

Powell, 55, said: “It’s really important it shows that the club cares and there’s some real compassion for what’s going on in the world.

“I understand the proceeds of any shirts with those colours sold will go to the Red Cross to help people who are struggling.

“It’s really important and I think it’s a fantastic gesture from the club.”

Brighton are back in top-flight action on Saturday for the first time since the international break and their 4-1 thumping of Reading.

That result against the Royals saw Green, 33, bag a brace as eighth-placed Albion ended a tough run of eight losses in nine games.

One of her efforts saw her nominated for the Seagulls goal of the month award.

Powell added: “She’s done well in the last couple of games and it’s great to see her get on the score sheet more regularly.

‘Playing in her favoured position – which is a nine – gives her that opportunity.

“From my perspective, the fact she’s scoring the goals that are making a difference to games that means we come out getting points.

“But all credit to her. She’s quick and most defenders are fearful of pace. 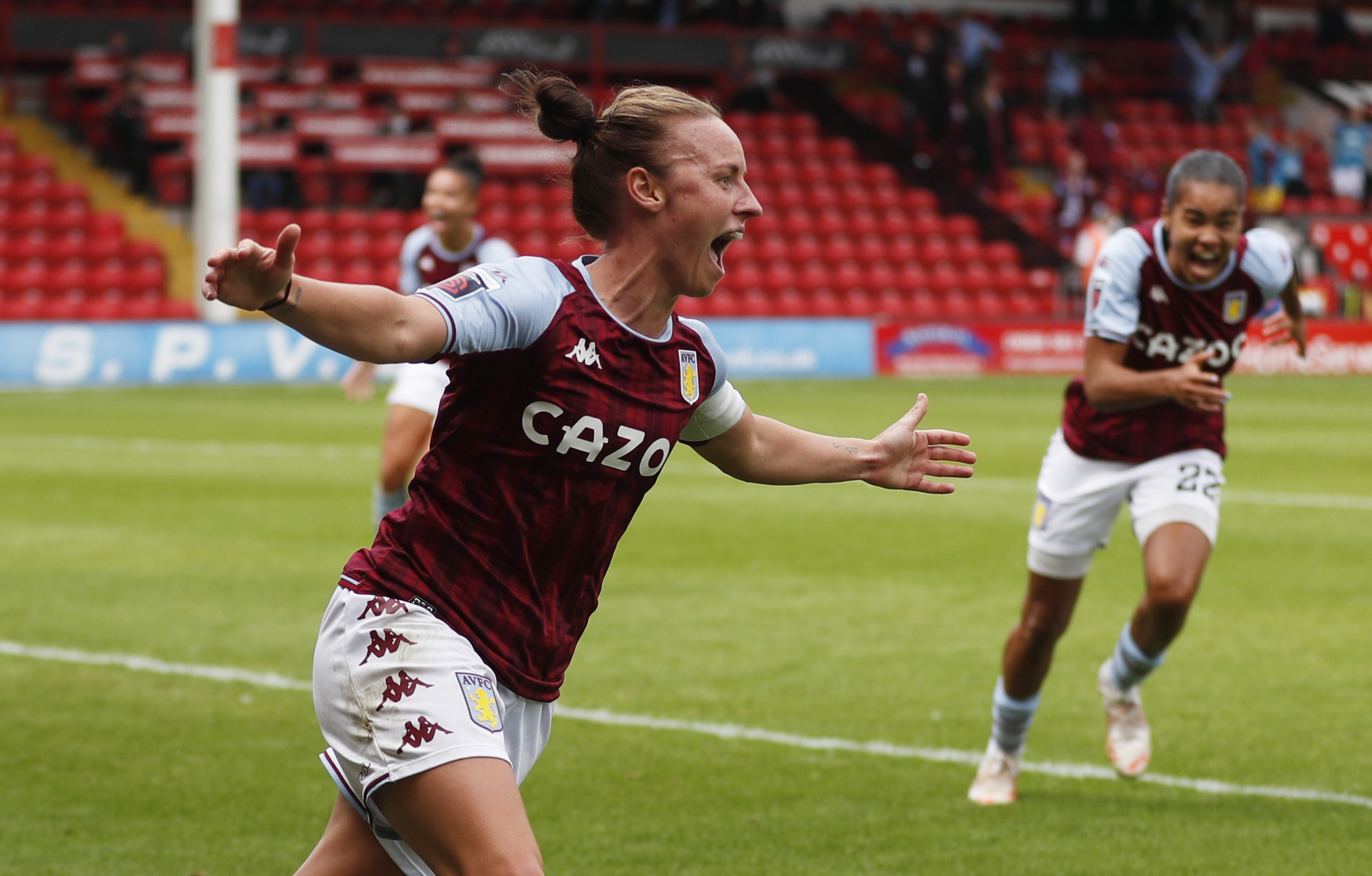 Powell is expecting Aston Villa to go for maximum points with players such as Remi Allen and Jill Scott likely to featureCredit: Reuters

“And she’s got her just rewards because of the running and work she’s applied in the games.”

Brighton head up to Aston Villa next with their opponents aiming to bounce back from a narrow 1-0 loss to Everton.

The last clash between the teams ended in 1-0 home defeat for the Albion.

And Powell believes her team will face an open contest with both teams going for the jugular and maximum points.

Powell said: “I don’t think it will be about shutting up shop as they beat us in the first game.

“As they’ve got a little bit more depth in their squad, they will absolutely firmly be going for the points as we will. 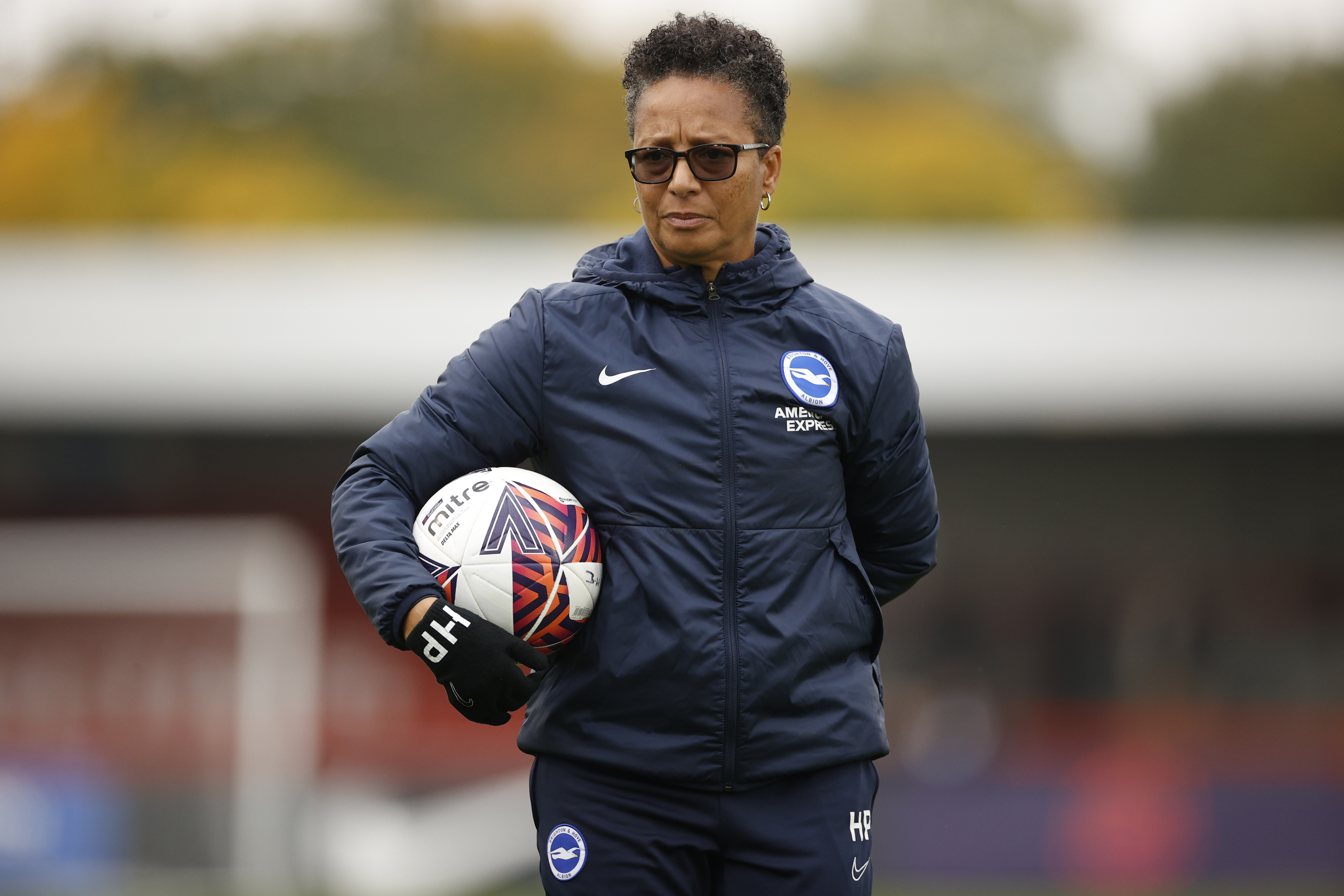 A win for Powell’s team could see them leapfrog West Ham and move up to seventhCredit: Reuters

“There’s every chance it could be quite an open game, more open in their end than it is an ours.

“I don’t believe they would just shut up shop with the type of players they have certainly not with Jill Scott and Remi Allen.

“They are forward-thinking and like getting in the box and on the end of chances. That’s their game.”