The Red Devils face a few days as they travel to AC Milan with the score tied at 1-1 for the second-leg of their Europa League last-16 clash on Thursday. 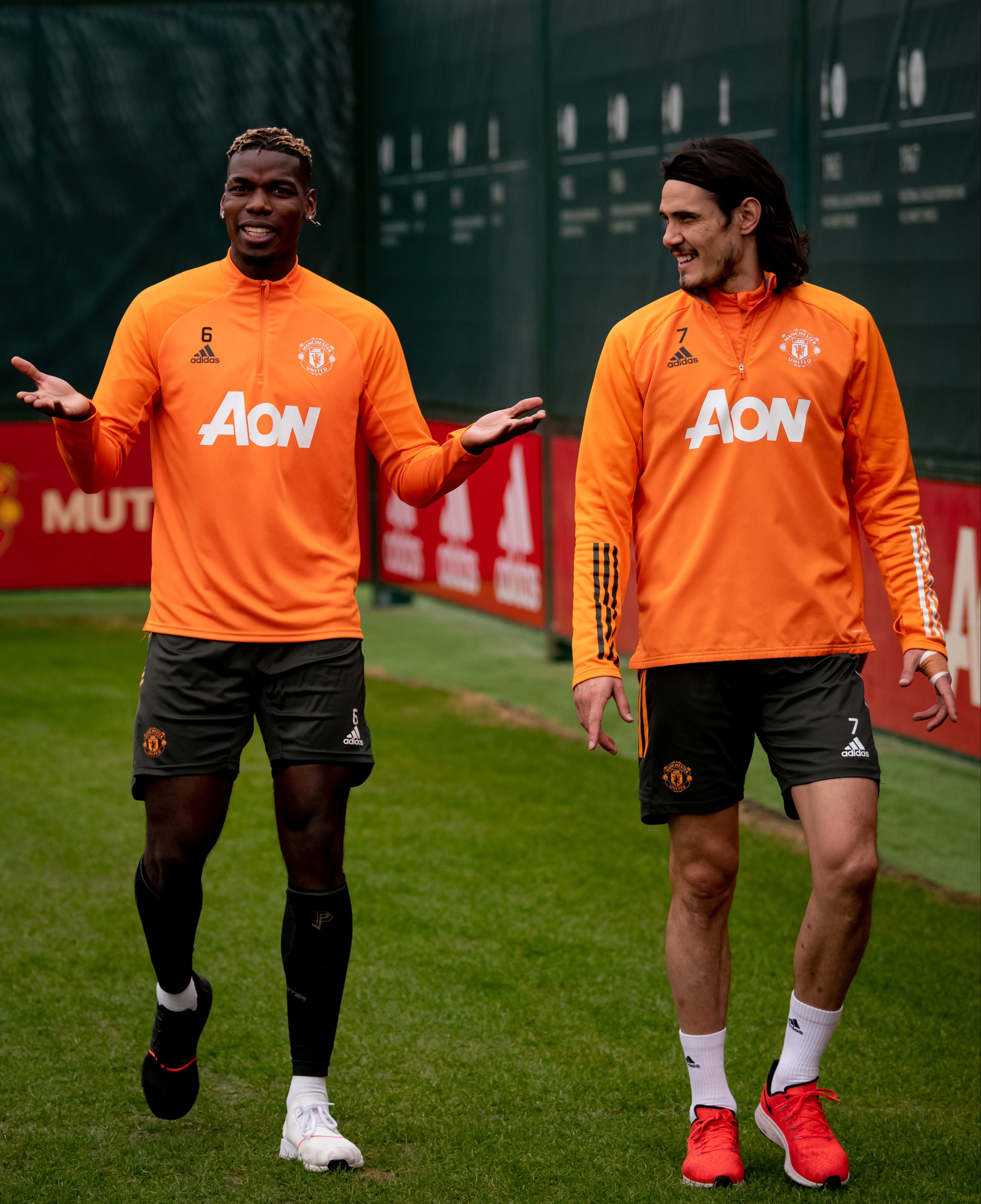 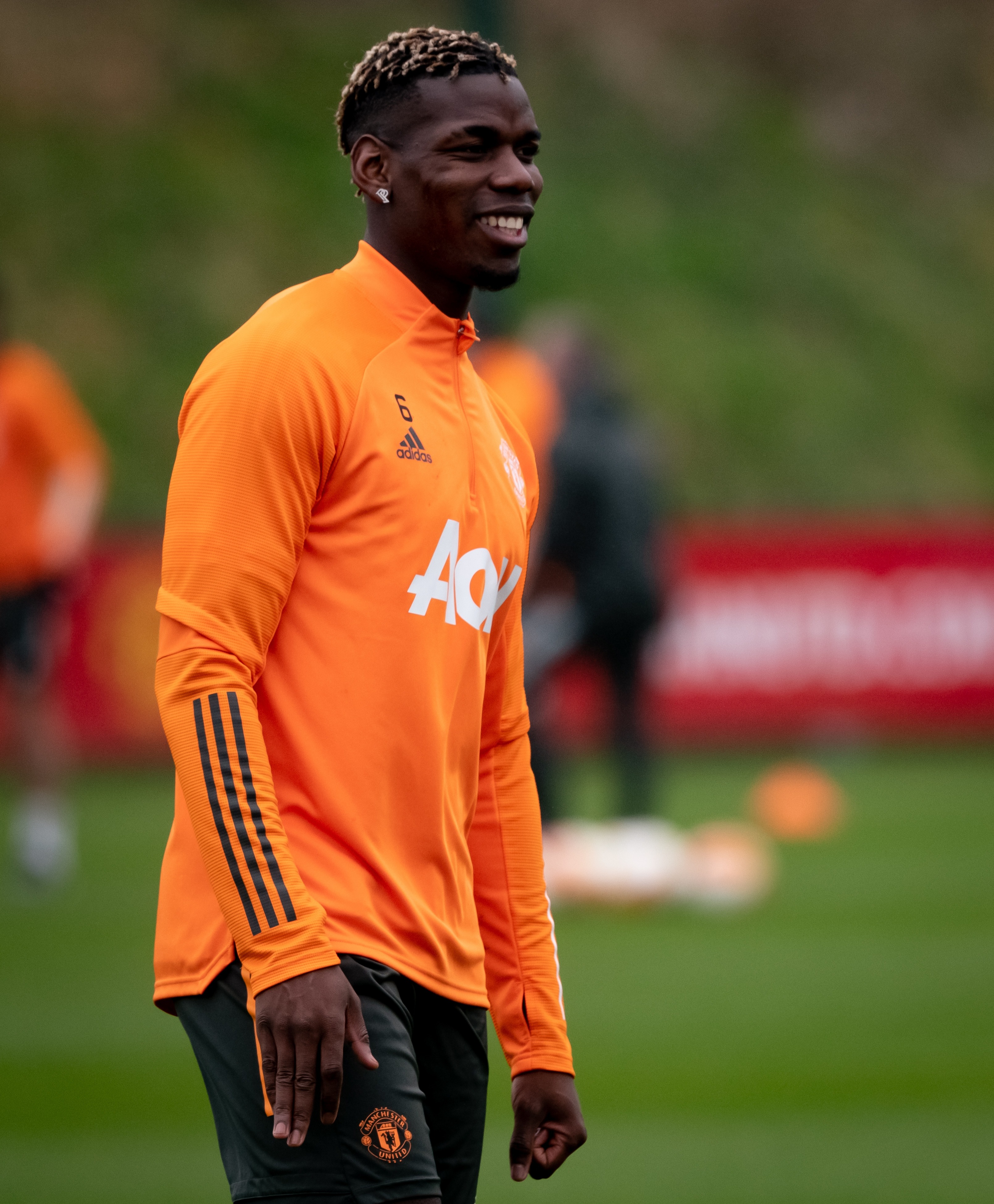 Pogba and the striker returned to training at Carrington this morningCredit: Getty

And then they travel to Leicester City for an FA Cup quarter-final on Sunday as they aim to end the season with silverware as well as Champions League qualification.

Now they have received some positive news on two fronts as both stars took part in this morning’s session at Carrington.

French midfielder Pogba last featured in the 3-3 draw with Everton on February 6.

Uruguayan striker Cavani came off against Crystal Palace earlier this month and has been forced out of their three matches since.

They were also joined in the training by Dutch midfielder Donny van de Beek.

He was named on the bench away to Chelsea on February 28 but has not enjoyed any action on the pitch since their game with West Brom on February 14.

Meanwhile, their was also another boost for United boss Ole Gunnar Solskjaer as David de Gea was back in action.

The Spanish goalkeeper has been in self-isolation following his return to Spain for the birth of his child.

Cavani could now start up front at the San Siro against Milan with Anthony Martial set for the bench should he also return to fitness.

The Red Devils have only scored four goals in six games since the South American was sidelined.

Pogba’s influence in the middle has also been missed and he could also go back straight into the starting XI.

And he may be lining-up against his former United team-mate Zlatan Ibrahimovic.

The 39-year-old striker is back from injury for Milan  and seems certain to take on his old club. 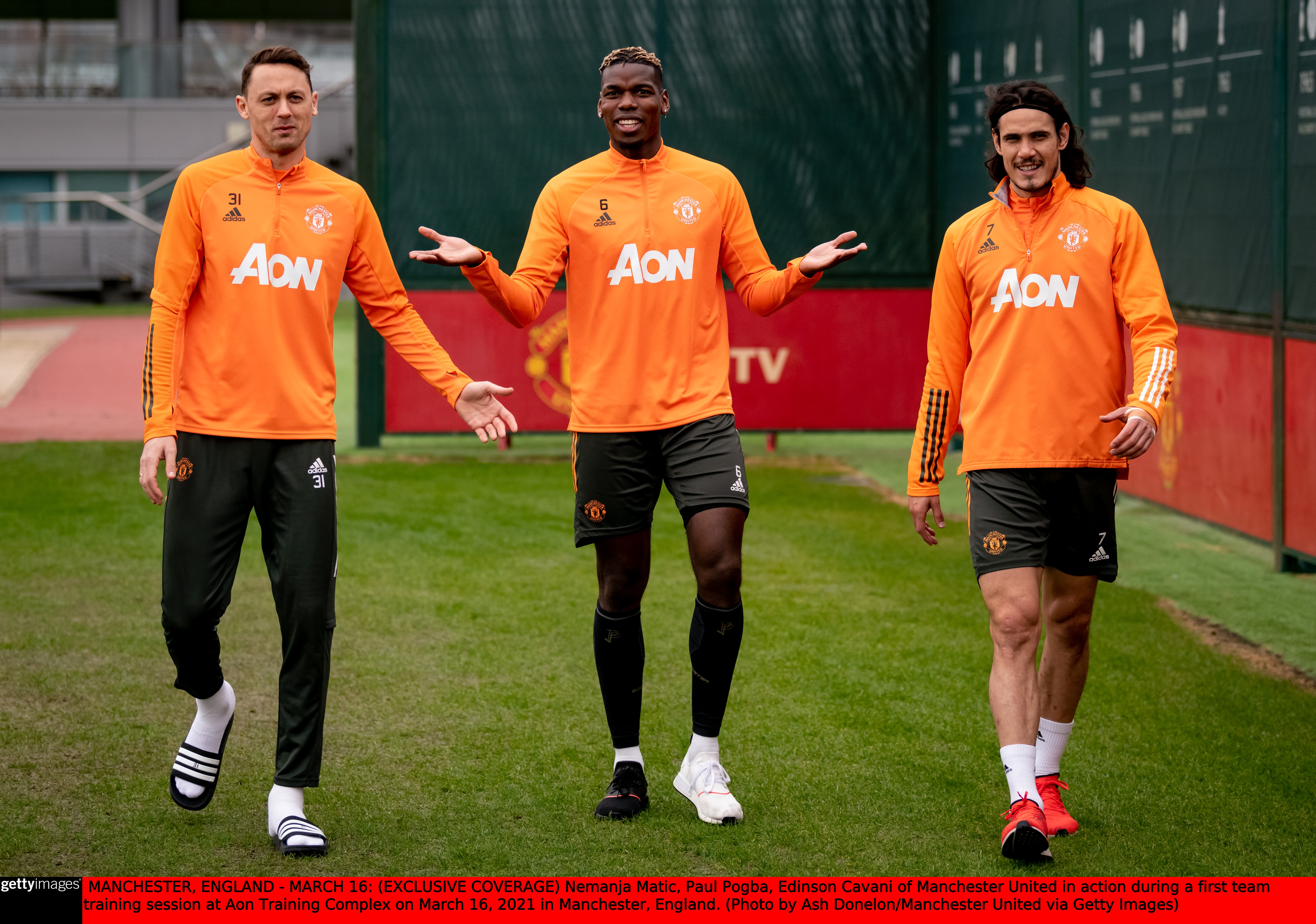