MAURICIO POCHETTINO is set to offer Dele Alli a route out of his Spurs hell at Paris Saint-Germain. 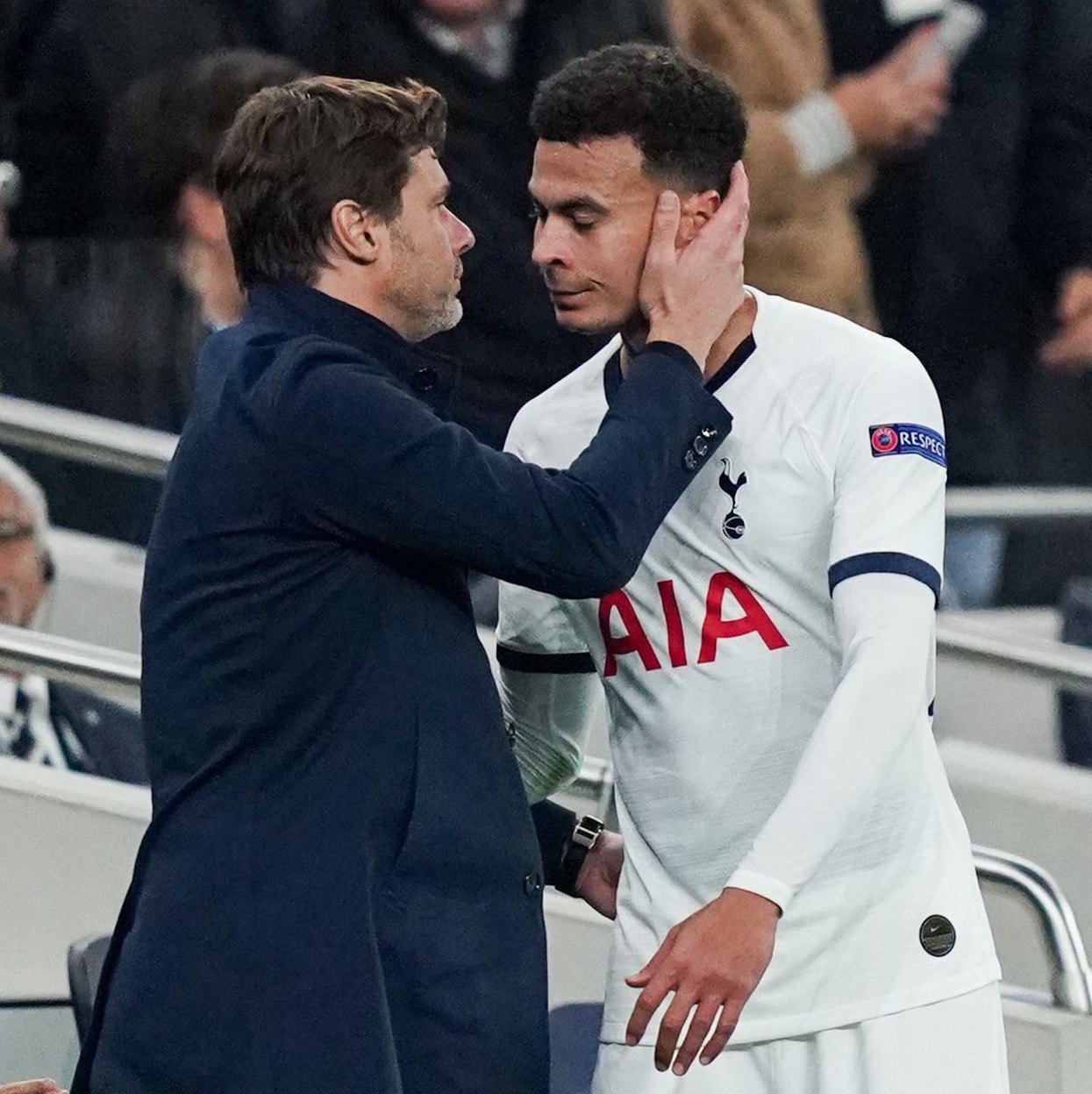 Mauricio Pochettino will look to offer Dele Alli an escape route out of Tottenham at PSGCredit: Rex Features

Pochettino has been out of a job since being sacked by Tottenham 13 months ago.

He had been holding out for the Manchester United job with Ole Gunnar Solskjaer’s position under constant scrutiny.

But after a disappointing start to the season Solskjaer has got United back into the title race and the semi-finals of the Carabao Cup.

Pochettino is now ready to take the jump back into management at the club where he played between 2001-03.

And his first transfer target when the window opens in the New Year will be one of his former players at Tottenham.

While Alli was a regular in Pochettino’s teams he has fallen out of favour with current boss Jose Mourinho.

Alli, 24, has started just five games this season and was hauled off shortly after Stoke equalised in their 3-1 Carabao Cup quarter-final victory on Wednesday and publicly blamed by Mourinho for their goal.

Mourinho said: “A player in that position is a player that has to link and create and not to create problems for his own team.”

Tuchel’s sacking comes just four months after he lead the team to the Champions League final and after winning back to back titles.

He was given his marching orders just hours after he took charge of PSG’s 4-0 win over Strasbourg on Wednesday.

PSG are currently third in Ligue 1 after losing four of their 17 league games. 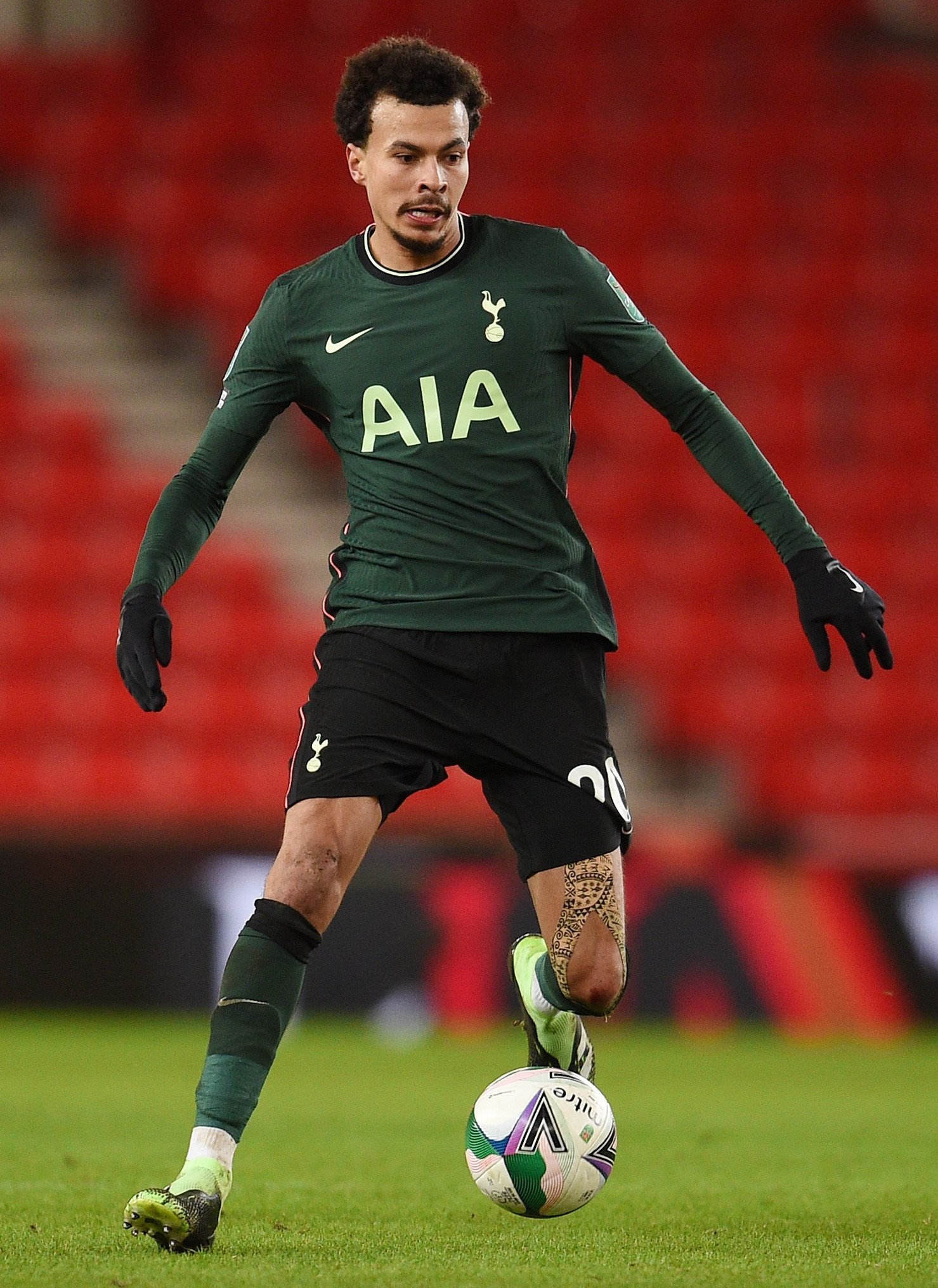 Alli was publicly blamed by Jose Mourinho for the goal conceded to Stoke on WednesdayCredit: Rex Features