PARIS SAINT-GERMAIN boss Mauricio Pochettino has hit back at claims his side have no identity and labelled Thomas Tuchel’s Chelsea a ‘defensive’ team.

The French outfit are already 10 points clear at the top of the Ligue 1 table with just 13 games played.

Pochettino does not believe it is fair to suggest his team lack identityCredit: Reuters 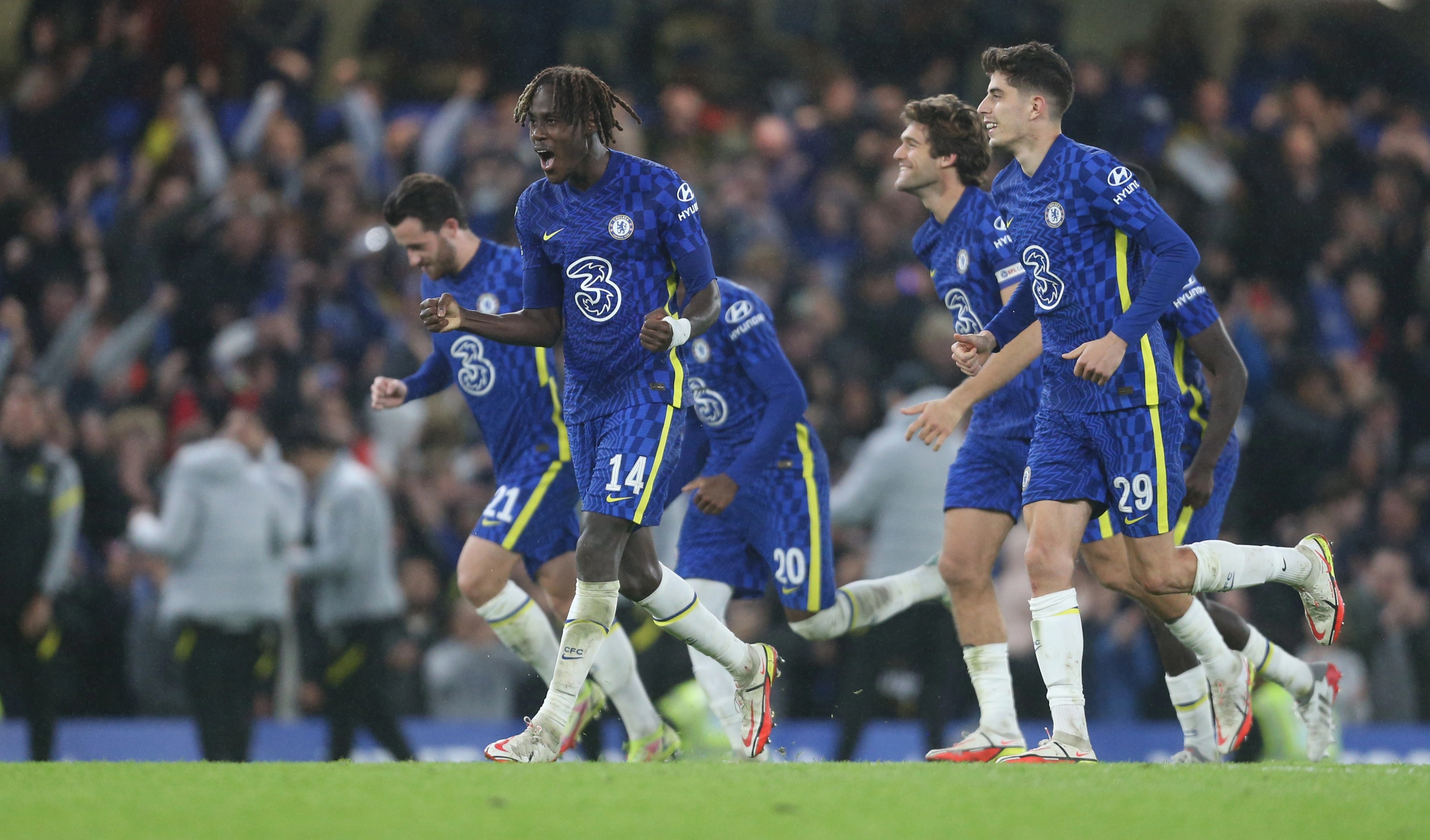 Chelsea have one of the best defensive records in EuropeCredit: Getty

But the lack of a style of play from Pochettino‘s men has still led some to critique their performances.

However, the Argentine does not understand that assessment of his team.

When asked why they do not appear to have an identity, he told L’Equipe: “I say this with a lot of respect, but this question translates into a certain lack of respect

“It is like saying that you have no style in your writing.

“Of course you have one, you are professional and that is why you are sat here.

“Every manager, at the highest level and down to amateur, has a style.

“When you work to become a manager, you develop your style: your tastes, your management, your methods with you staff.

“We are a staff who have a defined style, a philosophy, ideas. Aside from that, the question is to know how and at what moment you can put on show what truly corresponds with you.

“And that, that depends on the demands of the club, like we were talking about earlier on.

“If you look at what I have done at Espanyol, Southampton or Tottenham, you will see the style of play that we like.

“If you watch a match from our first and one from our third season at Tottenham, it is not the same thing. Because there was a strategy to get to this point.”

Poch was also quizzed on why his side appear to be conceding a lot more chances in the Champions League than teams like Chelsea and fellow Group A rivals Manchester City.

The Ligue 1 leaders sit second in their Champions League group, one point behind Pep Guardiola’s City despite beating them 2-0 in September.

A 3-2 win over RB Leipzig was recently followed up by a 2-2 draw with the Bundesliga side in a pair of hectic games.

And that has led to concerns over their defensive solidity.

“Chelsea have a defensive team, they play in transition and on the counter,” Pochettino said.

“We, we have signed two attacking full-backs, Hakimi and Nuno Mendes.

“The club has the ambition of playing attacking football, we are going to have to find the defensive balance that allows us to control the ball well to be able to attack well.

“There is also the recovery side: how to organise after losing the ball, how to get it back under pressure etc.

“It is true, we are conceding a high volume of shots, but that is one of the characteristics of attacking teams, to have full-backs that bomb forward, get into the opposition box.

“We are in a phase of understanding. An example: Hakimi has gone from a wing-back role to playing in a back four.

“You have to see when to attack, when not to. It takes time.”

It is not only in Europe where PSG are leaking chances and goals.

In the league, Pochettino’s side have kept just four clean sheets, conceding more goals than Nice, Marseille and Rennes.

By contrast, Tuchel’s Chelsea have let in four goals in 11 Premier League games, just two of which have come from open play.