IAN WRIGHT joked Arsenal stars are “playing like they have Infinity Stones” after their memorable North London derby win.

The Gunners ended Tottenham’s unbeaten run with an emphatic 3-1 victory at the Emirates.

William Saliba and Ben White were among the top performers for ArsenalCredit: Getty 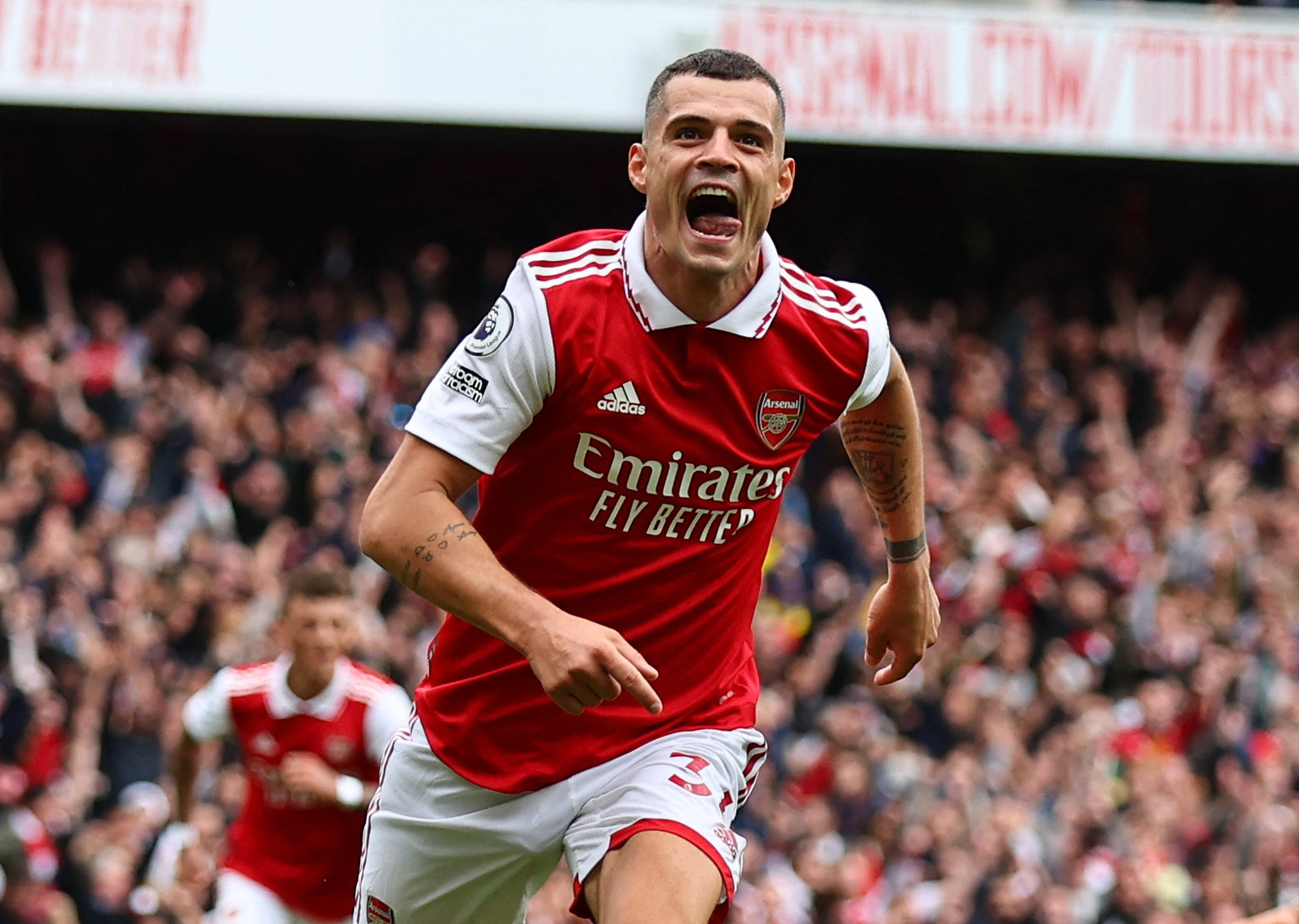 But goals from Gabriel Jesus and Granit Xhaka in the second half, either side of Emerson Royal’s red card, extended Arsenal’s lead at the top of the table.

And Highbury hero Wright was unsurprisingly quick to heap praise on Mikel Arteta’s impressive men, highlighting four individuals in particular – and referenced the powerful Marvel gems that give you special powers.

Speaking on Match of the Day, the former England striker said: “It’s a great day. It’s a phenomenal performance. 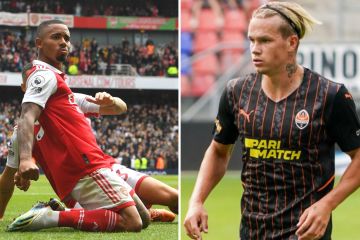 “You see Granit Xhaka, it’s like he has a new lease of life.

“Gabriel Martinelli and William Saliba are playing like they have Infinity Stones.

“When you look at the way Arsenal have improved – more shots, higher turnovers, possession won in the final third… the one player that epitomised that for me today was Ben White.

“He was magnificent. Tottenham gave him a lot of space.

“That was a fantastic performance – the most touches anyone had today was Ben White. So pleased for him.”

Xhaka is enjoying arguably his best spell at Arsenal and is adored by fans once again.

The Switzerland international, stripped of the captaincy in 2019, showed tremendous leadership qualities after Partey’s opening goal.

Martinelli caused the Spurs defence problems all afternoon and eventually drew the foul from Royal which resulted in the sending off.

But it was the defenders who took the most of the plaudits.

Ex-Arsenal captain Cesc Fabregas focused on Saliba’s excellence, with the Frenchman still yet to be dribbled past in 720 minutes of action.

Fabregas told BT Sport: “That was a fantastic complete performance.

“I’d like to mention the special name, the fact he was so good he made it look easy is William Saliba.

“I’m sorry but this boy was in France on loan and I was watching him very closely because an ex-Arsenal scout asked me three years ago when we were playing St Etienne in a cup match.

“He was 18, 19 and he was the best player on the pitch so that shows you the potential of this guy. 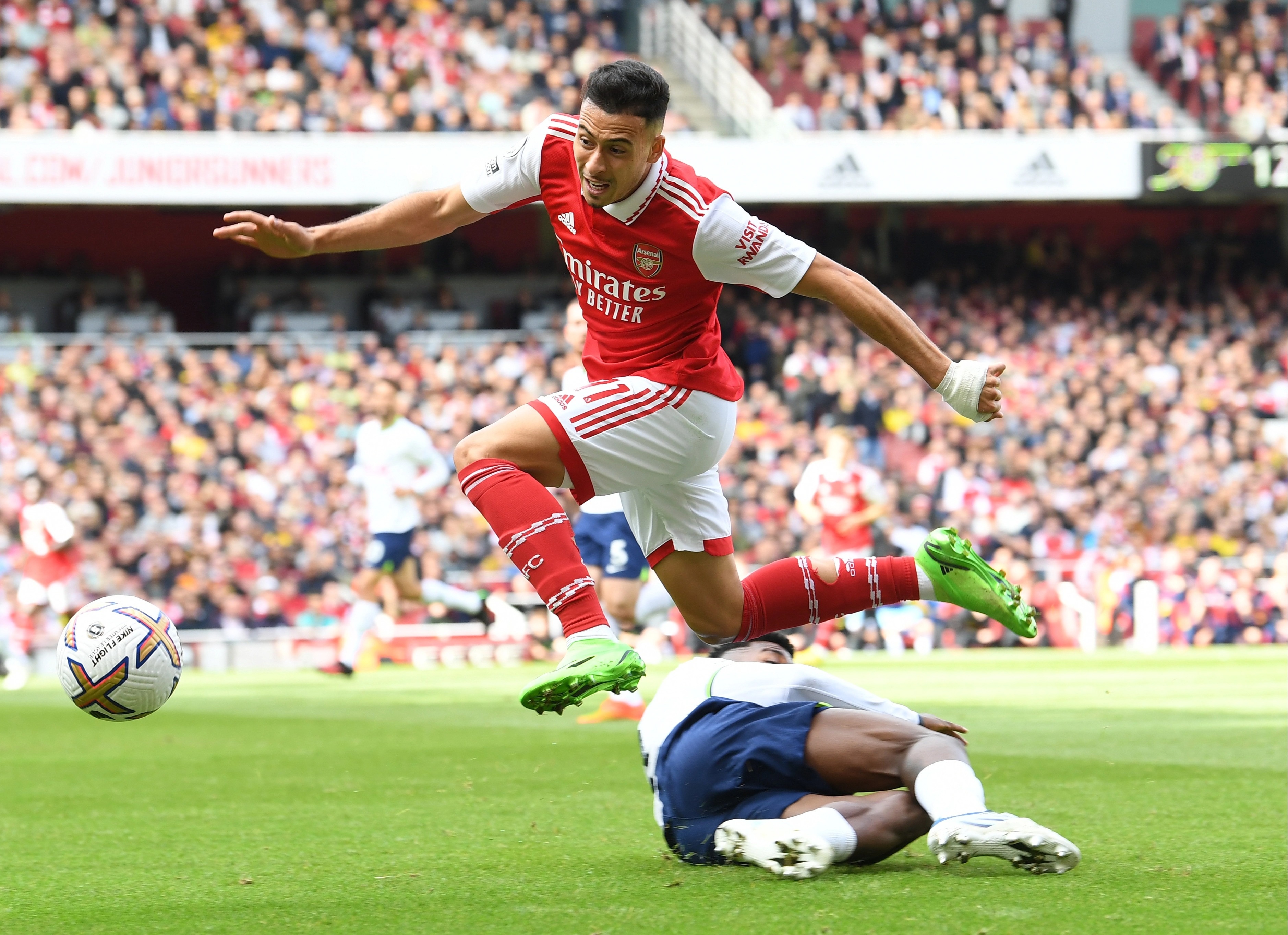 Gabriel Martinelli was a constant thorn in Tottenham’s defenceCredit: Getty 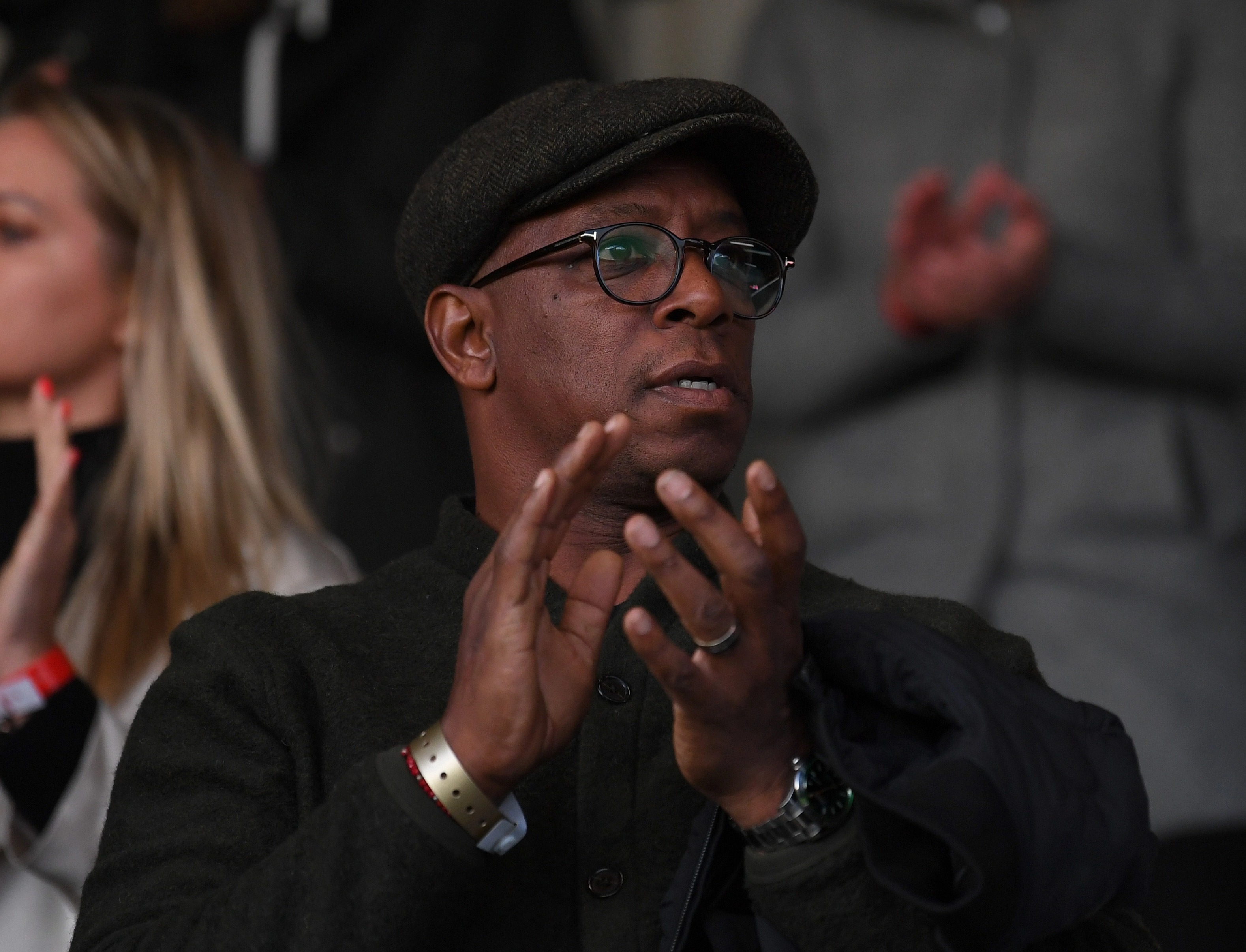 Ian Wright was full of praise for his beloved GunnersCredit: Getty 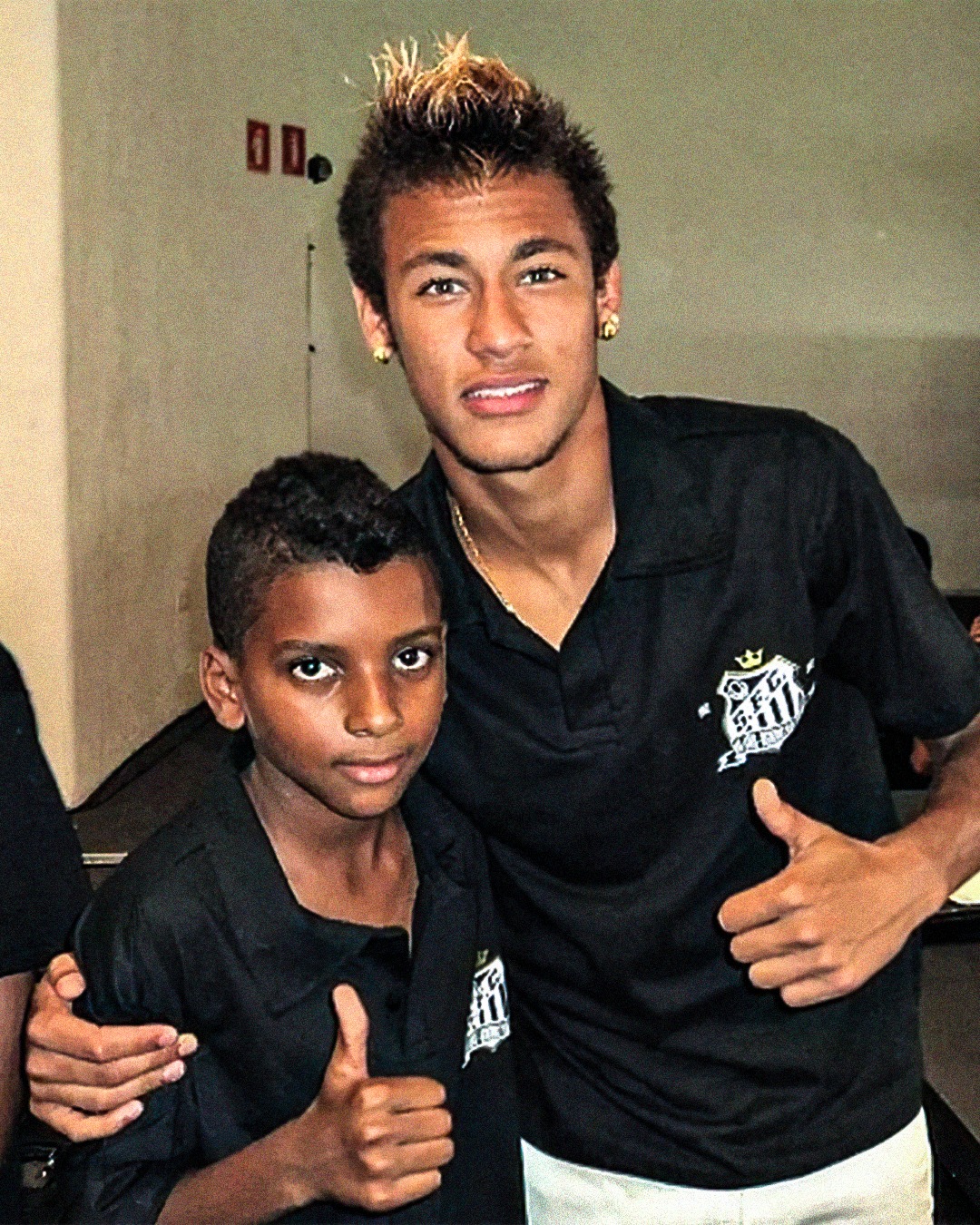