The 35-year-old – who hasn’t featured for the Old Lady since September 27 after contracting Covid-19 on international duty – is free to return to first team action. 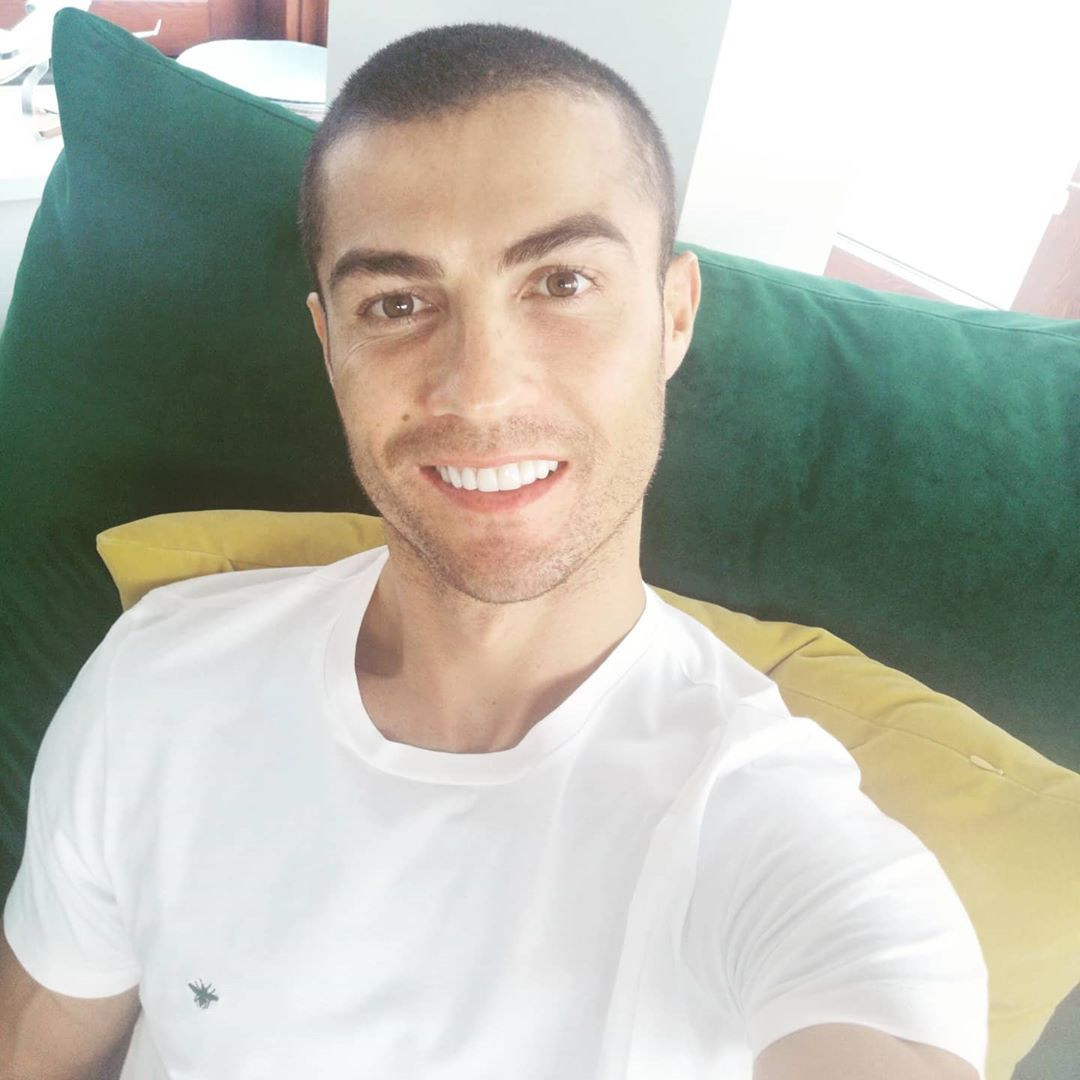 After 17 days spent in self-isolation, Ronaldo was ruled coronavirus-free on Friday, and he will now likely be involved in the match at Stadio Dino Manuzzi.

Speaking ahead of the encounter, Pirlo declared the five-time Ballon d’Or winner will be in the matchday squad.

He told reporters: “He arrived negative on the second swab and this morning he trained individually.

“He will be with the team. I don’t believe he will play from the beginning.

“The important thing is having him. He trained at home, it’s very important that we take him with us.”

Ronaldo – who has scored three Serie A goals from his two matches this term – has missed five games for Juve.

In that time, the Italian giants have won just once from three top-flight contests, with their last two fixtures ending in 1-1 draws.

Pirlo has also commented on the fitness of Paulo Dybala – who has been involved in just three matches this campaign.

Speaking of the Real Madrid target, he said: “It’s only a physical question.

“I always said he wasn’t at 100 per cent. The first time you come back you do well, the second game is more exhausting.

“He just needs time to train and recover his full fitness.

“He has to find his rhythm, to not think about the voices around his renewal but only to do well.”