PIERS MORGAN has slammed Australia for being “hypocritical” after they fielded Covid-infected cricketer Tahlia McGrath in their Commonwealth Games final.

The Aussies claimed the T20 gold medal at Edgbaston on Sunday after beating India by nine runs. 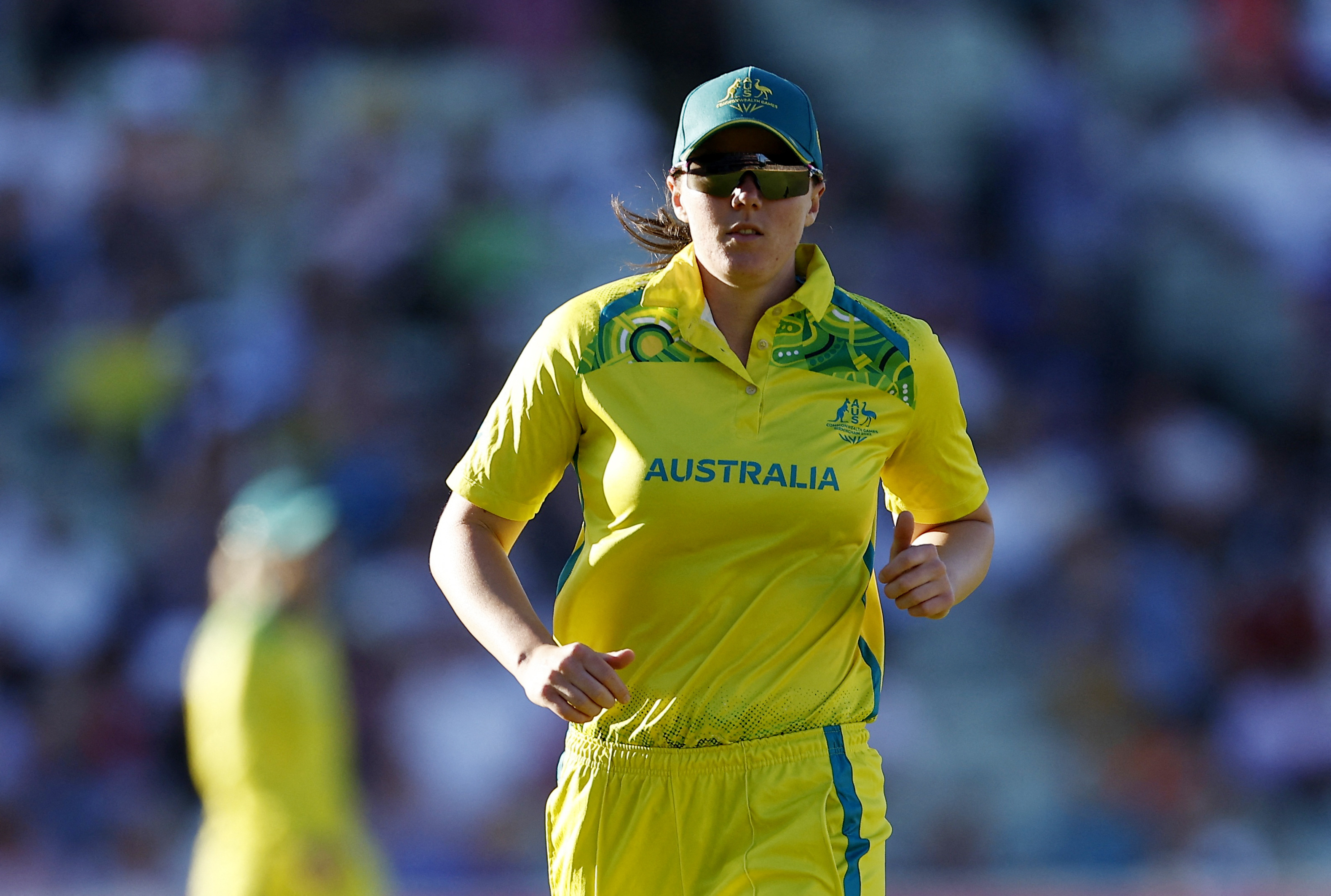 Australia have been slammed for allowing McGrath to feature in their Commonwealth Games victory against IndiaCredit: Reuters

But there has been controversy surrounding their victory after they allowed McGrath to feature, despite her testing positive for coronavirus prior to the game.

If the final was held in Australia, then the 26-year-old wouldn’t have been able to play due to their strict Covid rules.

But with England having more relaxed laws, the International Cricket Council and the Commonwealth Games Foundation cleared her to be involved.

Fans believe that Australia were wrong to do so considering the fact they deported Novak Djokovic ahead of the Australian Open due to him not being vaccinated. 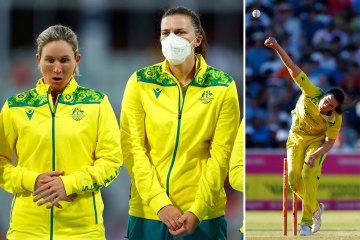 Highlighting that point, Piers Morgan tweeted: “Given what happened with Djokovic in Australia, this is a shockingly bad & hypocritical decision.”

And many of his 7.9 million followers agreed with him, as one replied: “Which is exactly why the Djokovic debacle was so ridiculous. As if this was never going to be the reality moving forward.”

Another messaged: “Textbook example of hypocrisy and double standards.”

This person then said: “So glad even the most vocal are noticing the double standards now!”

Meanwhile one simply stated: “Australia have a ‘win at all costs’ mentality. Kind of respect it.”

Another remarked: “So Australia can deny [Novak] Djokovic from playing in the Australian Open for not being vaccinated but will allow a Covid +ve [sic] person to play a cricket match?”

In bizarre scenes, McGrath did not line up alongside her team-mates for Australia’s national anthem, while she had to sit in the stands wearing a mask during their batting.

Though she batted at No4 without a mask, where she scored two runs off four balls before bowling two overs, while she also took a catch in the fourth over.

But despite warning her team-mates not to celebrate with her after taking the wicket, she joined in on the jubilant scenes after Australia were crowned Commonwealth champions.

She then returned to wearing a mask while standing on the podium to receive her medal.