A LUXURY Manchester apartment owned by Phil Neville has now remained unsold for a DECADE, SunSport can reveal.

The former Man Utd star, 45, has already slashed more than £1.25million off the asking price of the flat in Deansgate, Manchester. 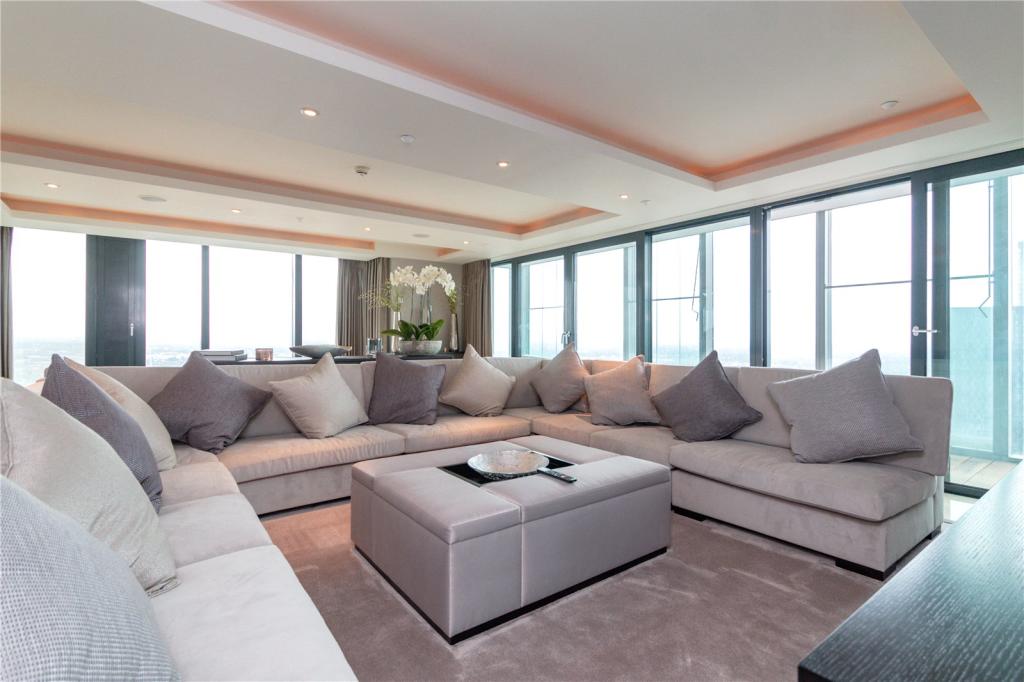 The swanky pad has been on the market for over a decadeCredit: Savills 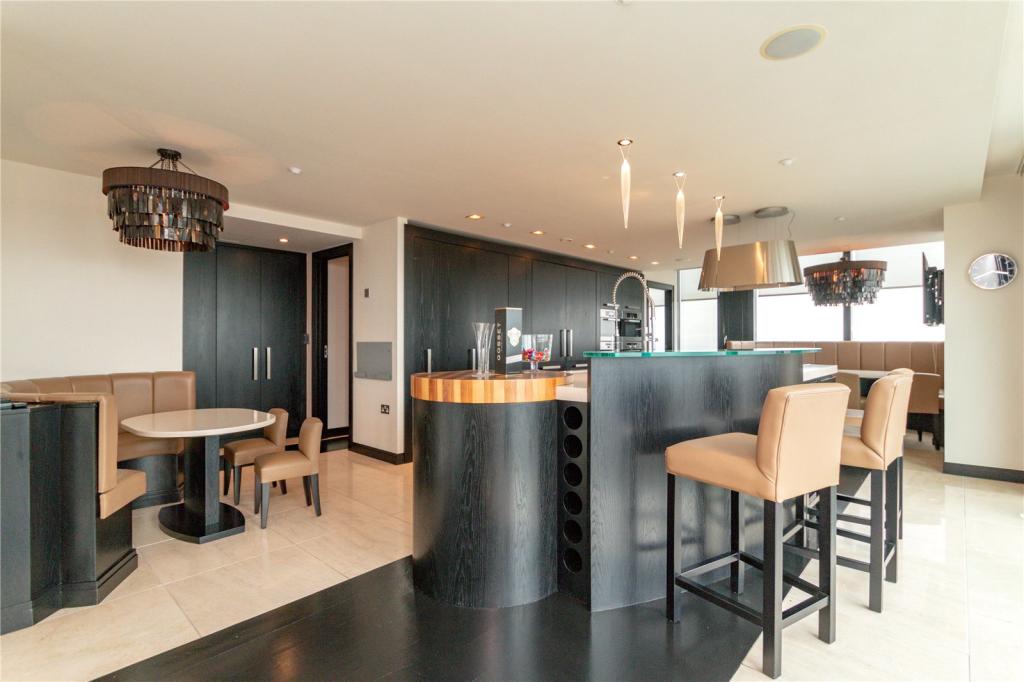 Neville has since knocked £1.25million off the asking priceCredit: Savills

But even though house prices are soaring, a leading property expert tonight warned Inter Miami boss Neville – who also has a sprawling £5.25m home in Hale, Cheshire – to slash the price again.

“But 2021 saw prices bounce back fast and demand is at an all-time high. So it does leave you wondering why isn’t Neville’s property selling?

“The main reason must be price. Any property will sell if priced right so that’s the first place I’d start. 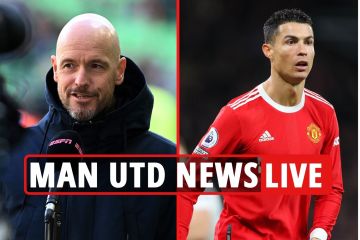 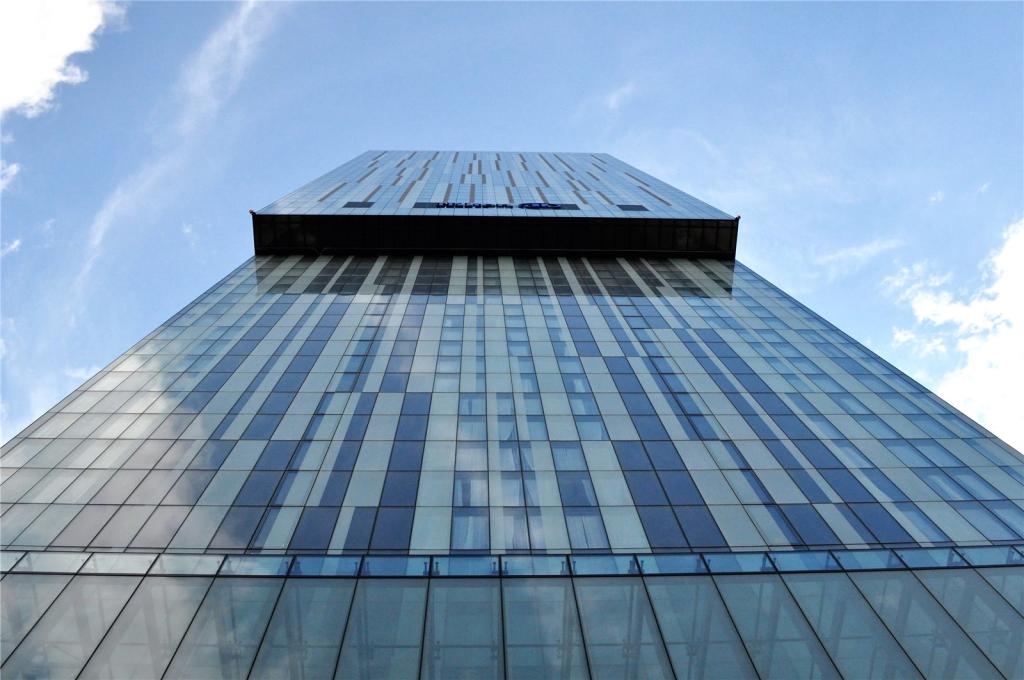 The stunning apartment is located in Deansgate, ManchesterCredit: Savills 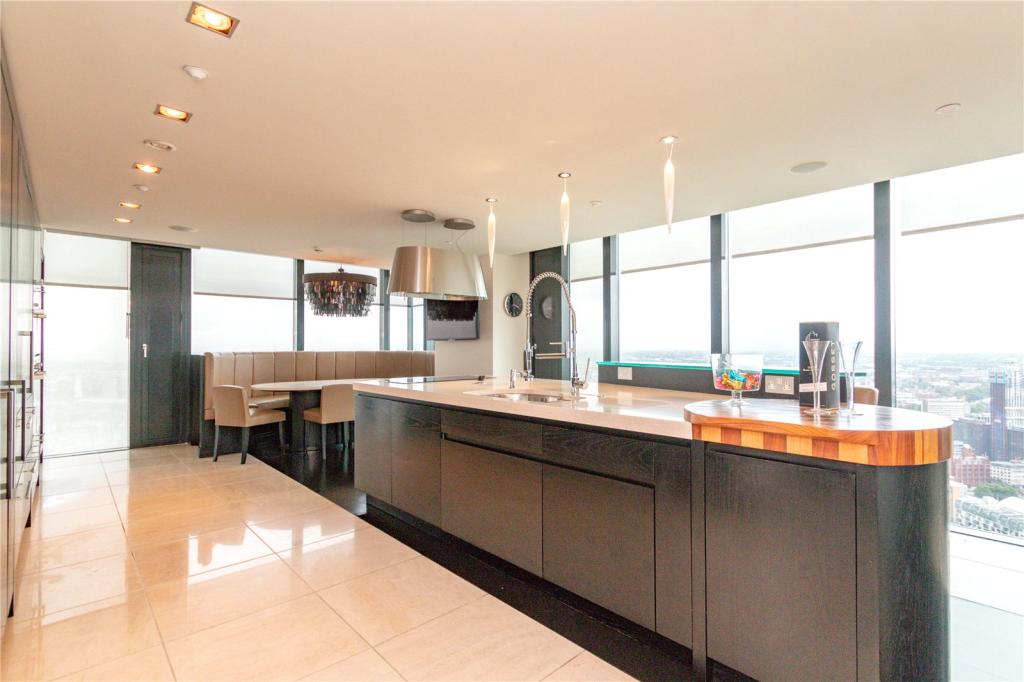 Neville is now looking for £2.75m for the flatCredit: Savills 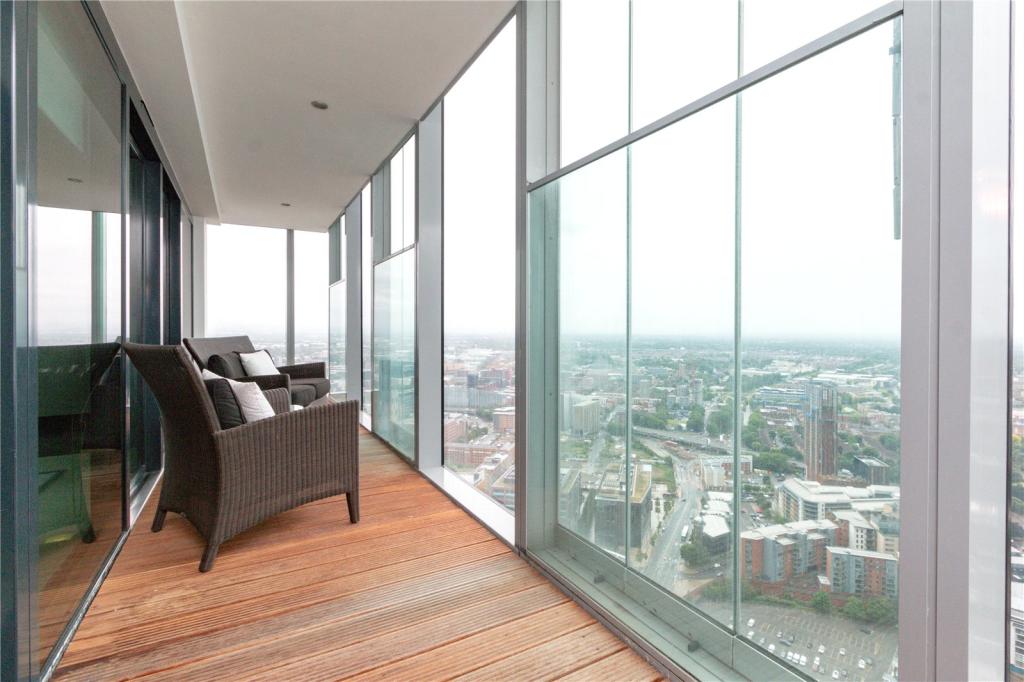 Neville first put the pad up for sale in 2012Credit: Savills 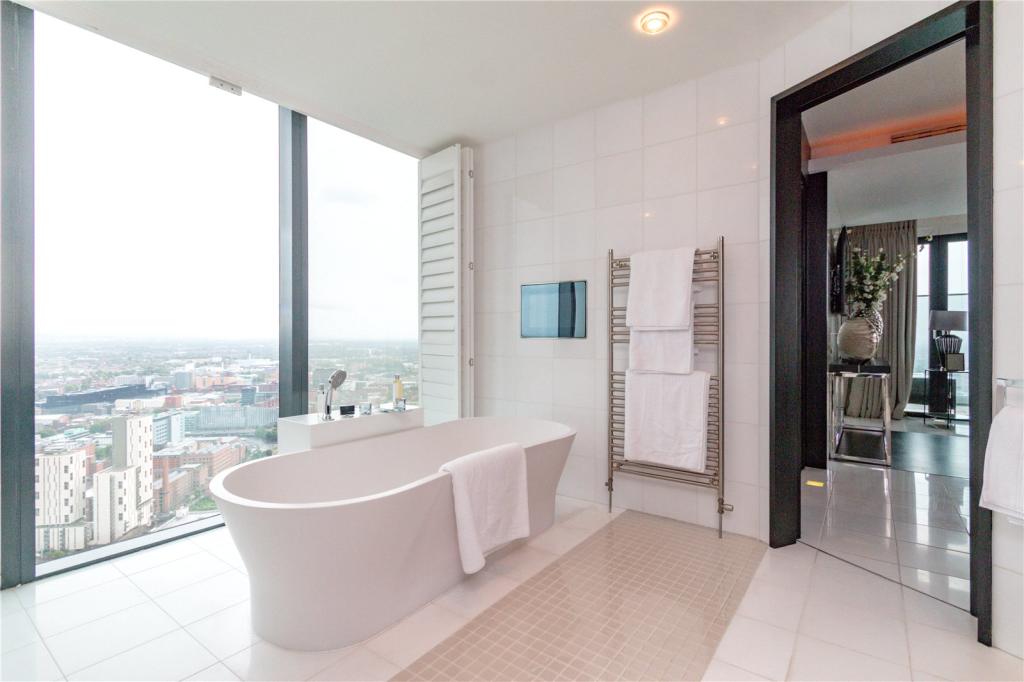 “Next, are they making the most of the famous connection? Buyers love a property owned by a celeb, especially if they are a fan.

“It should be promoted not just nationally but internationally, as Man Utd have so many wealthy fans overseas.

“As it is now, the property might only suit a tiny number of buyers worldwide, and thanks to recent sanctions on Russian buyers, that tiny number has just got even smaller.”

Neville originally put his Deansgate flat up for sale in 2012 for the princely sum of £4m. 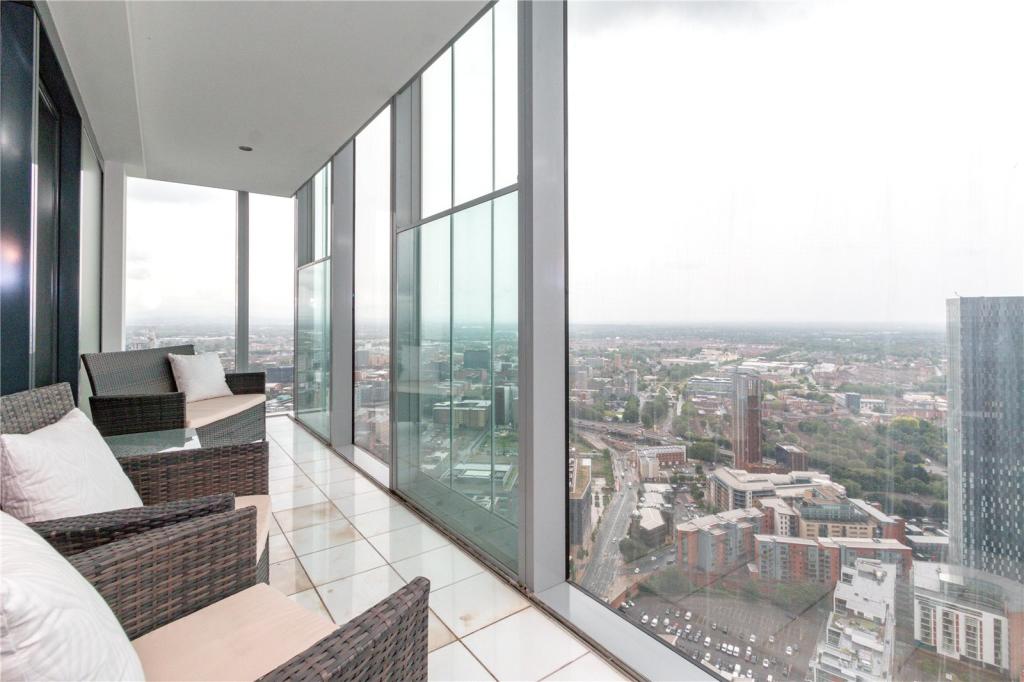 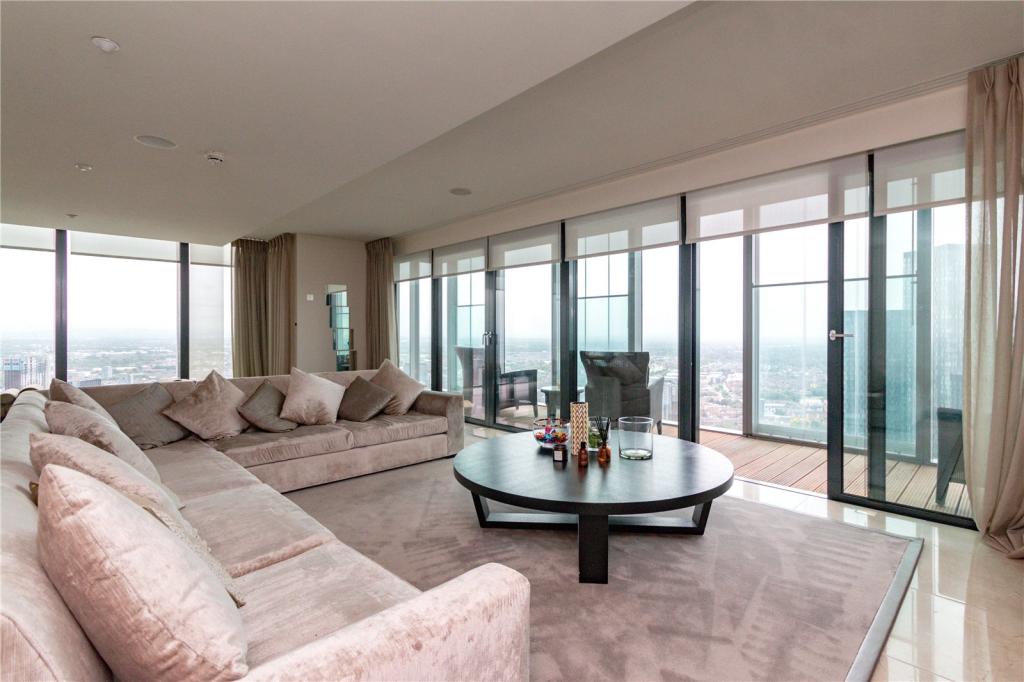 There is plenty of space to chill out and relaxCredit: Savills 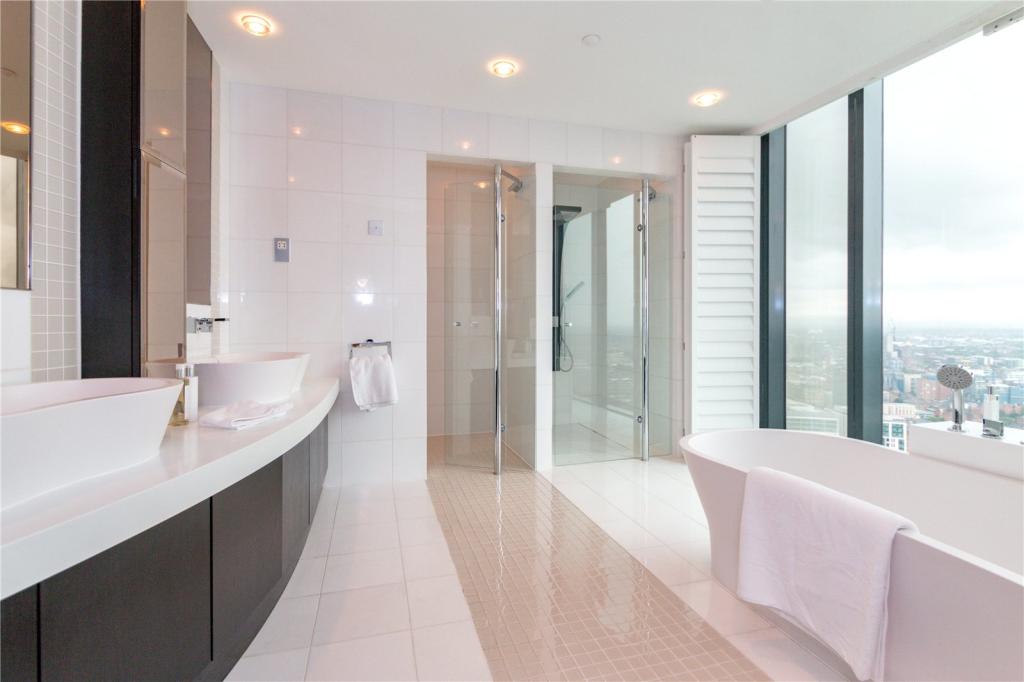 Even the bathroom boasts unparalleled views of the skylineCredit: Savills 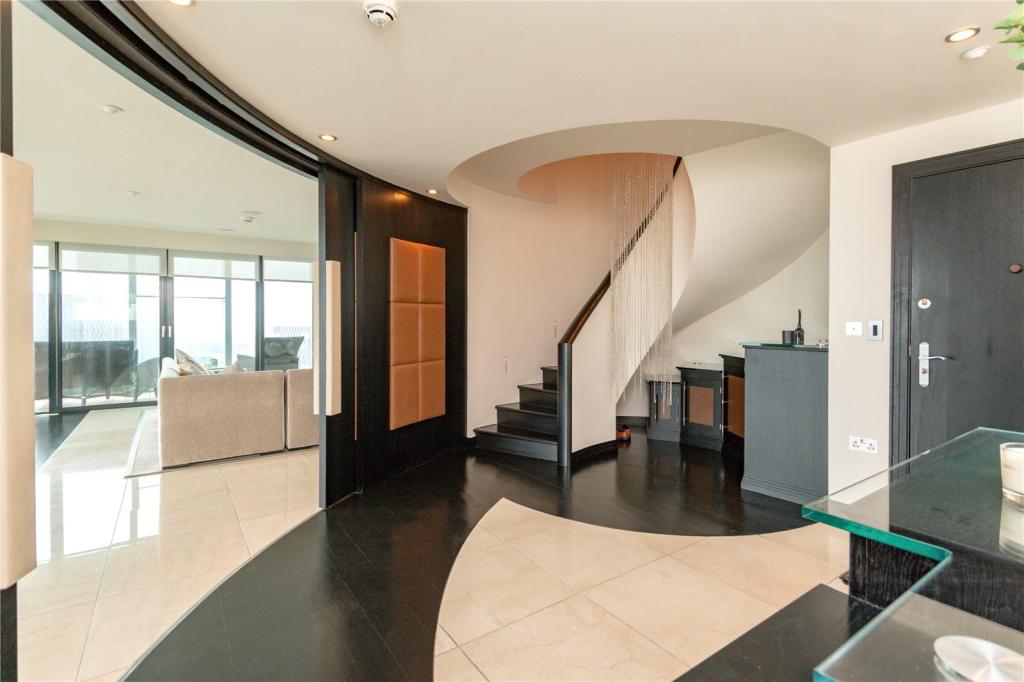 The modern apartment has all the home comforts required for modern lifeCredit: Savills 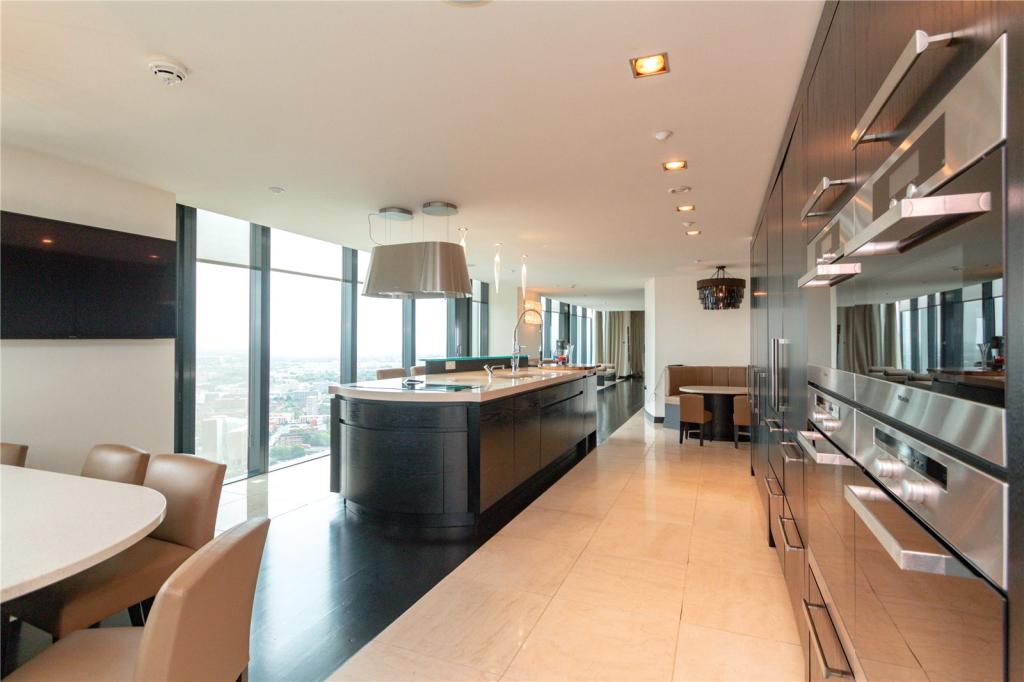 Neville is currently managing in America with Inter MiamiCredit: Savills 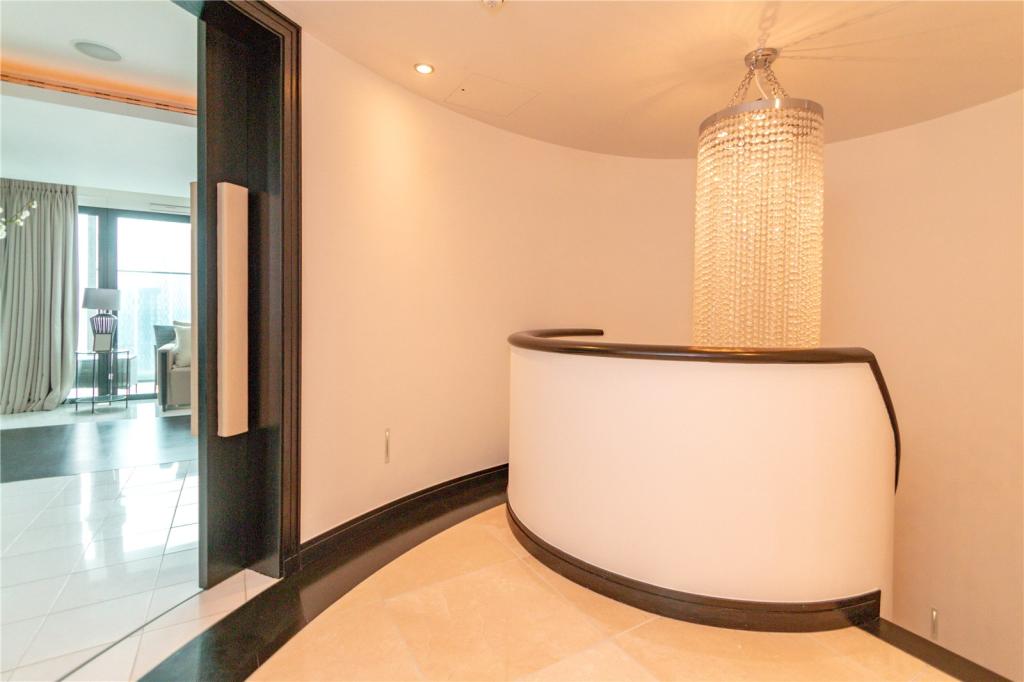 Neville is eager to get shot of the flat as soon as possibleCredit: Savills 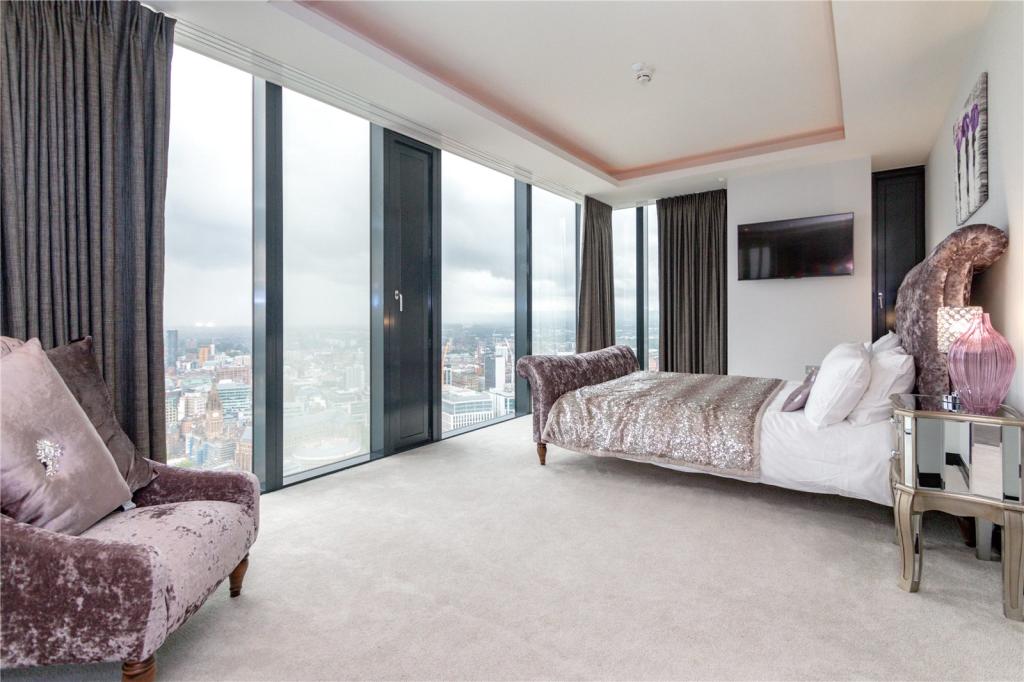 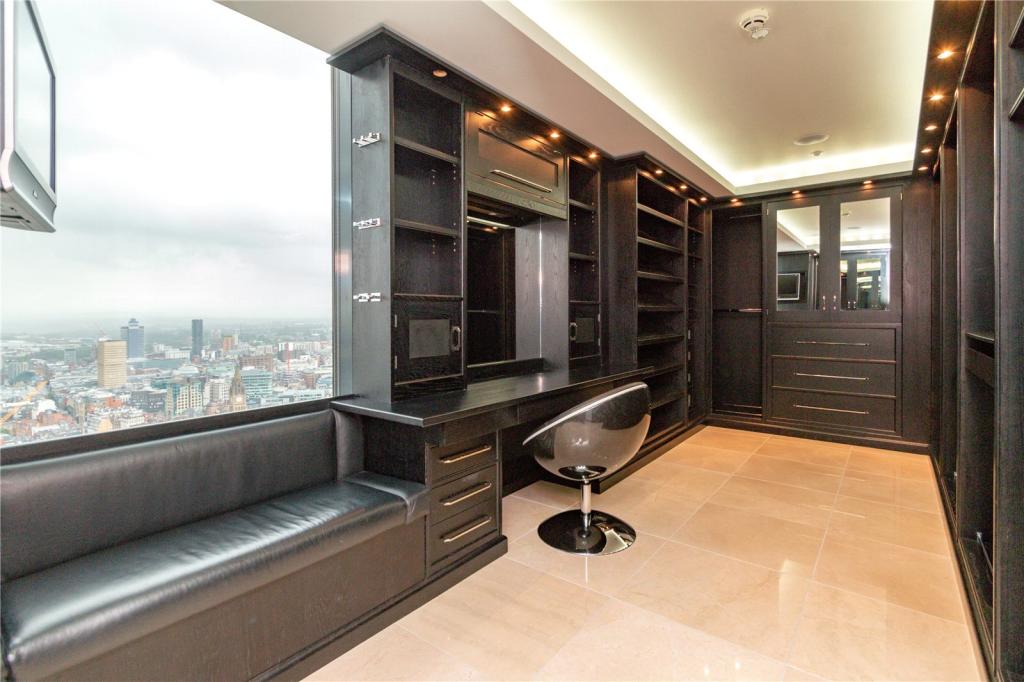 There are now less than four bedrooms and three bathroomsCredit: Savills

Having already slashed the asking price TWICE, Neville is now willing to accept offers of £2.75m having joined David Beckham at Inter Miami.

Neville agreed to become head coach of the MLS side owned by his ex-team-mate in January.

Now living and working in Florida, the former England Lionesses coach is desperate to get rid of his Manchester pad.

The incredible ‘triplex’ apartment boasts four beautiful bedrooms and three bathrooms, spread across THREE stories on the 44th, 45th and 46th floor of the building. 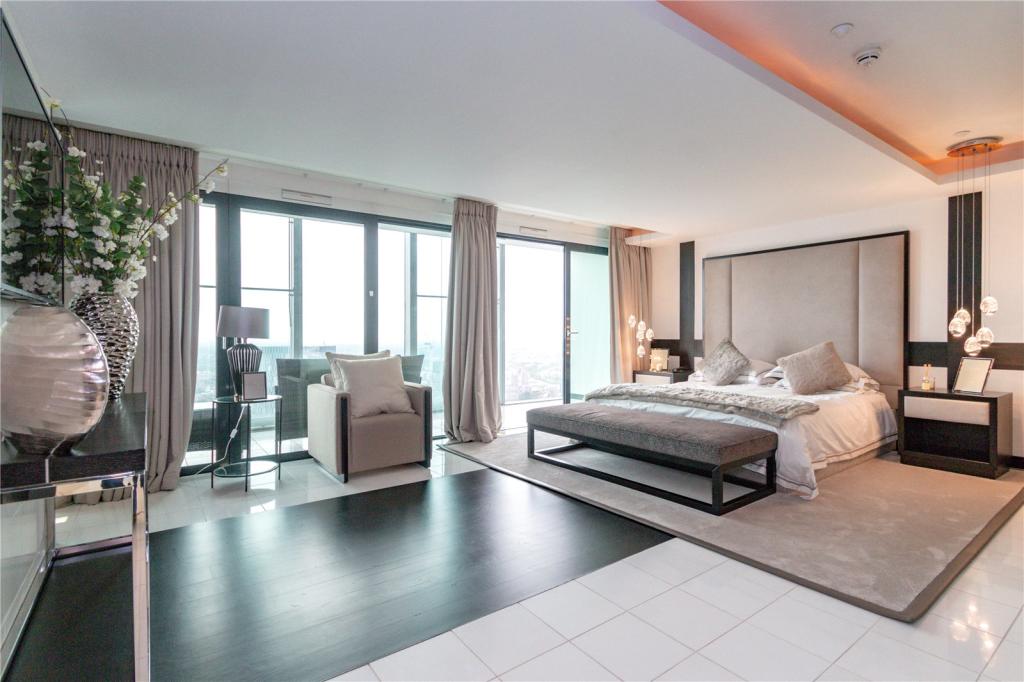 The apartment’s size clocks in at 4,448 sq ftCredit: Savills 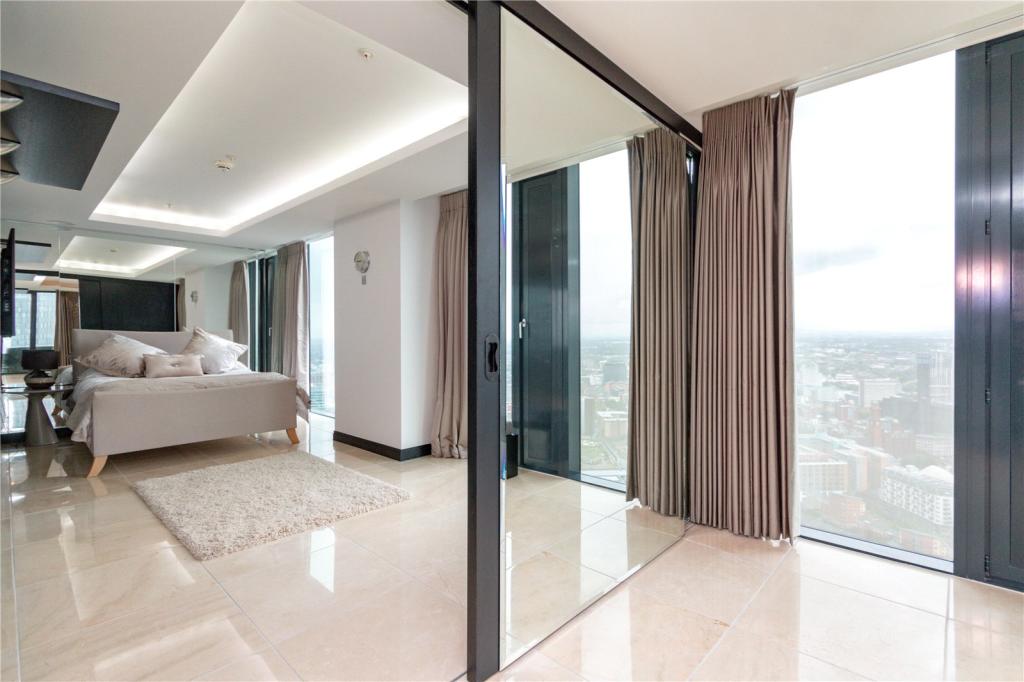 There is a private terrace to soak up the view of ManchesterCredit: Savills 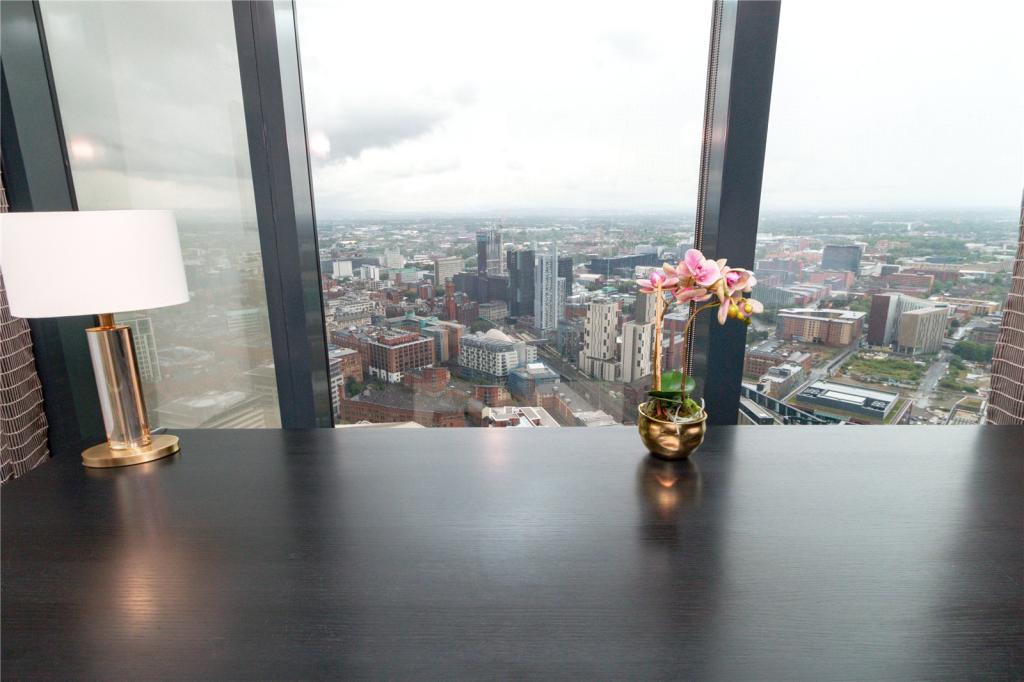 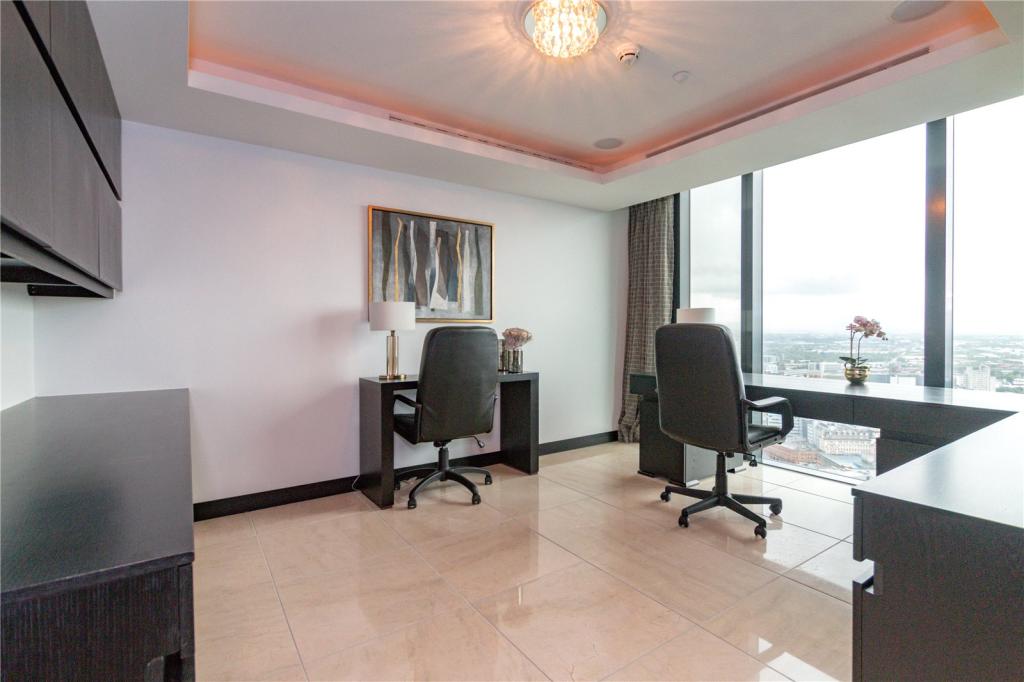 There is plenty of office space for working tooCredit: Savills

The 4,448 sq ft property features unparalleled views of the Manchester skyline from that height, with floor to ceiling glass windows throughout.

The master bedroom at the flat boasts a walk-in wardrobe, expansive en-suite with his and hers basins and oval-shaped bath.

The home also features private terraces to enjoy some much-needed fresh air, a utility room and a home office. 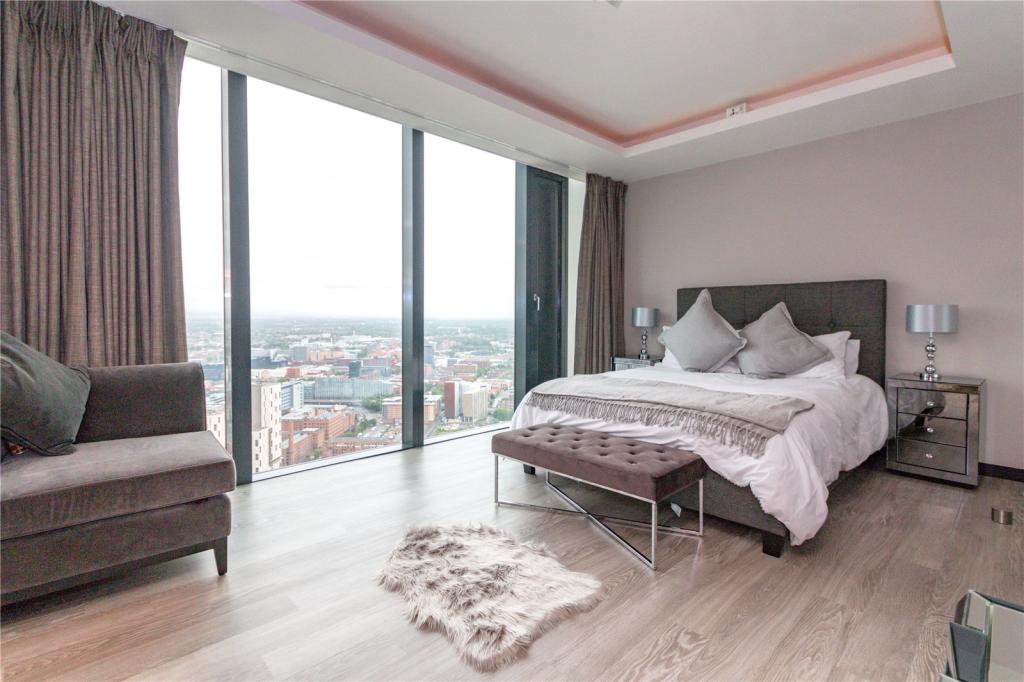 The bedrooms and bathrooms come in his-and-her designsCredit: Savills 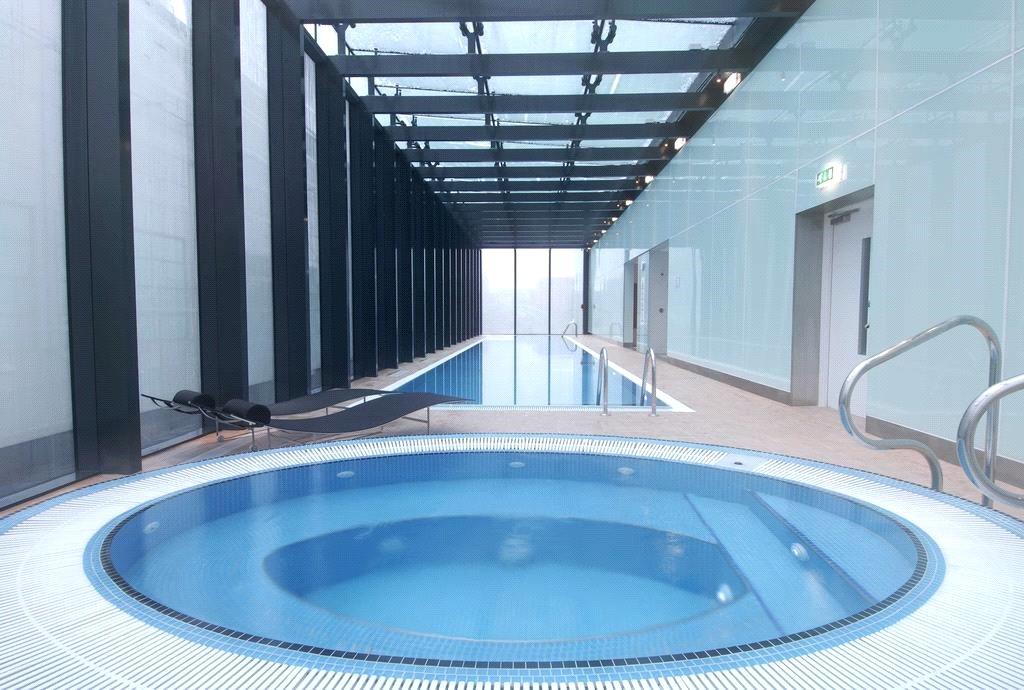 There is even a communal swimming pool and jacuzziCredit: Savills 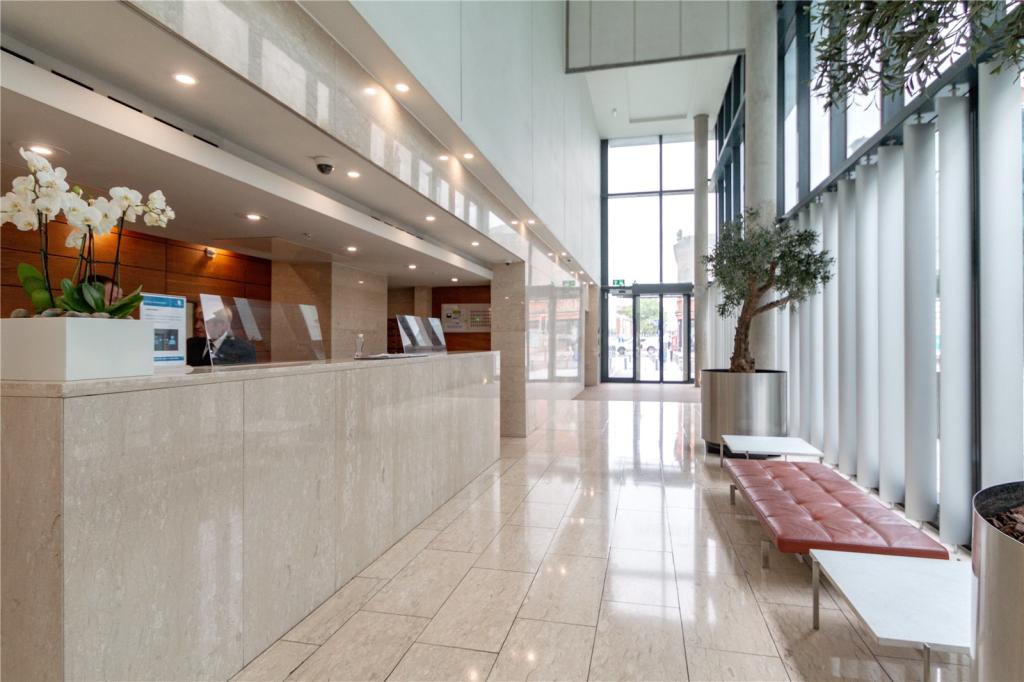 The building also hosts a Hilton hotel and has a lock-up for parking carsCredit: Savills

There is a separate garage lock-up to safely park the cars.

The building is also home to a Hilton hotel, which allows residents throughout the tower to use its luxurious facilities such as pool, gym and bar for an extra fee.